It’s been a few years since I first heard about Peckerwood Garden. I think I may have stumbled across it when we moved to NW Houston when I was searching out plant nurseries and gardens, and then the garden was reinforced when I saw fliers at our local plant nursery advertising their Open Days that occur a few times in spring and fall. We finally managed to make it there last weekend but it was not the glorious botanical experience I was hoping for!

I’d called about four or six weeks ago to find out if we needed to pay for a ticket for Forest since he was under 2 and most venues don’t charge for children under a certain age. When I called, the woman answering the phone let me know not to bring a stroller because they don’t allow them in the garden, no big deal since we have the Osprey carrier, but she just the way her voice answered my question seemed that not too many kids came to this event. We didn’t end up needing to pay for his ticket, so that was good. The weekend to visit the garden had only become an option because we’d decided not to attend the wedding of one of our field LTE co-workers. Forest had done well at a little over six months old last year for his first wedding but he had been a baby that could be held and he slept a lot. Both Chris and I didn’t have it in us to keep a toddler quiet during a wedding and to chase him during the reception. Check for us making the right decision on that front….big X for us not quite realizing Forest was *not* going to stand for going slow on a garden tour!

The tour started off well but our guide stopped frequently to discuss the plantings and we would linger for many minutes at each location. When Forest realized we weren’t moving as we do when hiking he started getting fussy. The last thing we needed was a toddler screeching while the other guests were listening to the guide! I offered banana to him while he sat in the pack but it quickly turned into a situation where he wasn’t going to sit in the pack without throwing a fit. Chris and I then alternated between holding him and letting him walk with us holding his hand. It was not the most relaxing tour by far and thus I took very few photos despite there being a ton of photo opportunities around every corner!

I think we’re going to have to return in a few years when he’s a little easier to placate and can understand going slow! It was a little surprising for us because he’s usually very mellow in his backpack! I think it would have been an entirely different ordeal if we could have moved at our own pace but as the garden is private, there’s no solo exploration allowed! 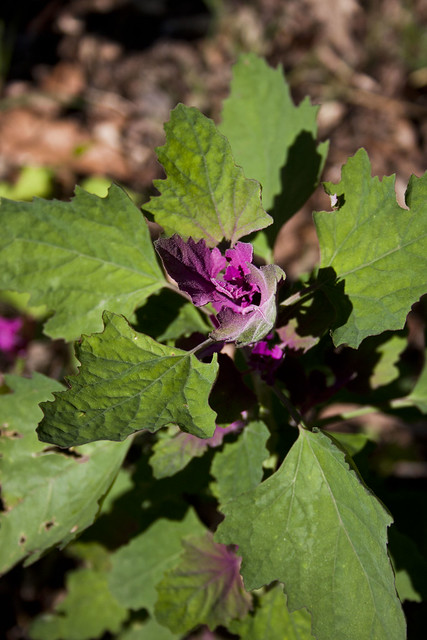 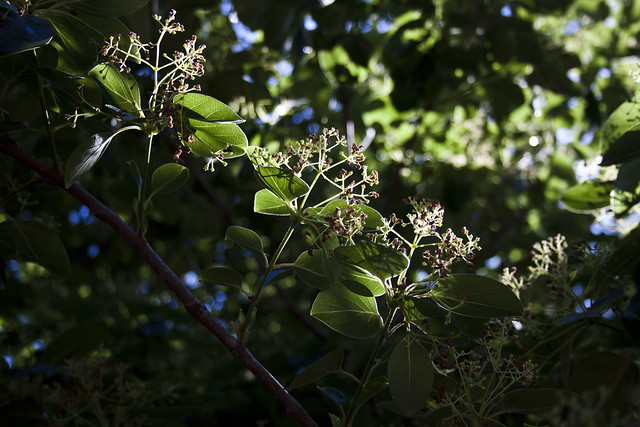 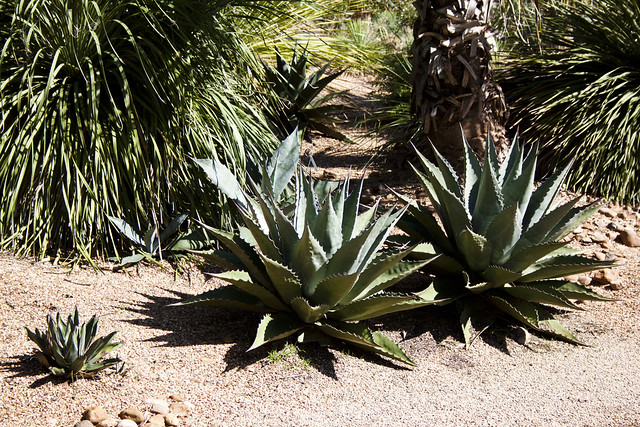 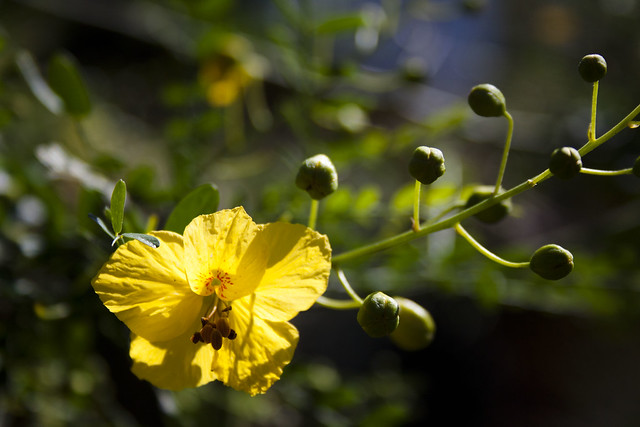 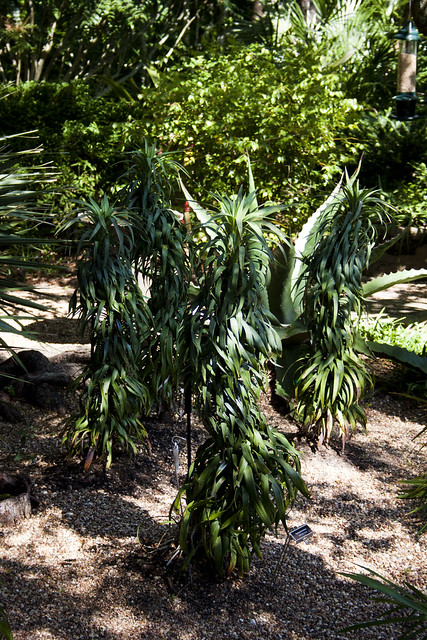 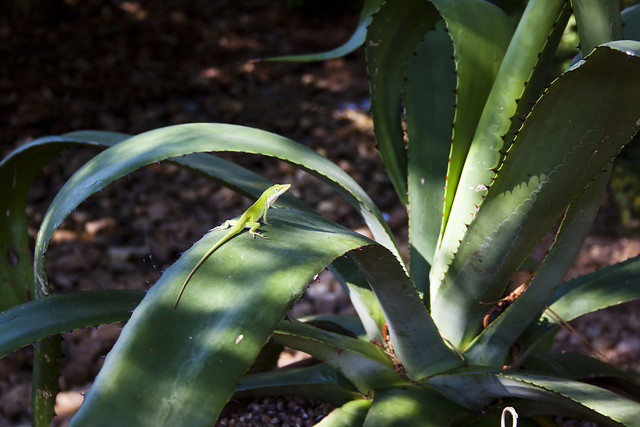 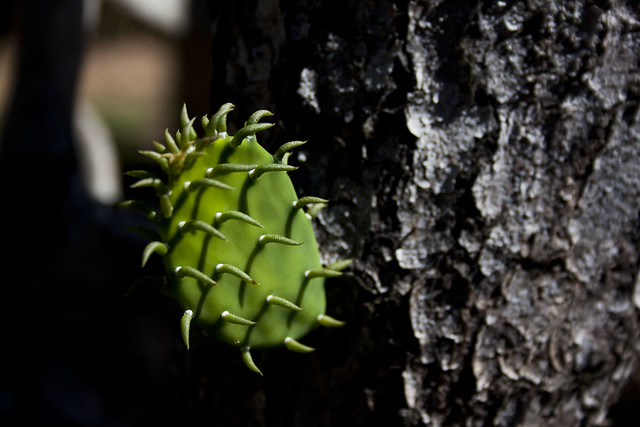 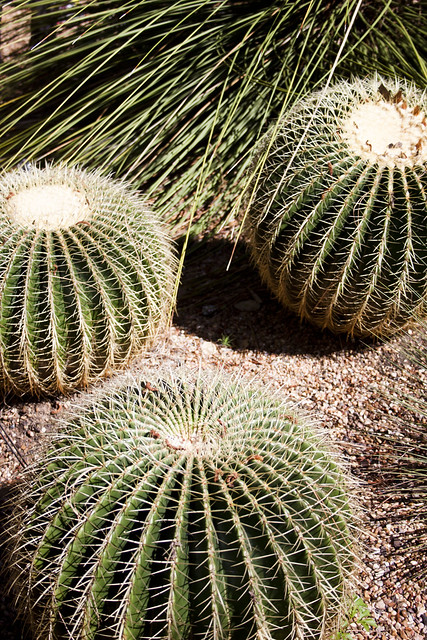 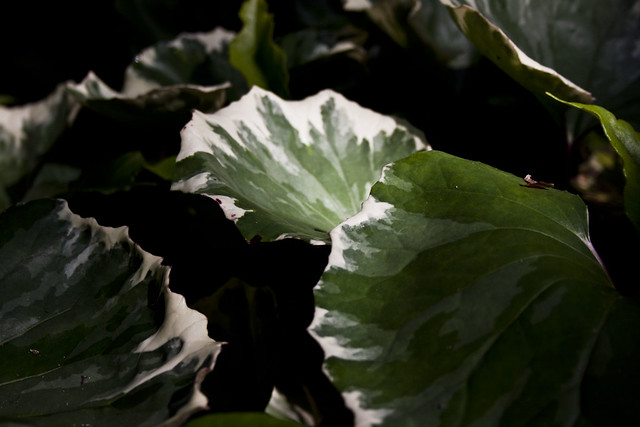