The last week has been quite the lazy one around here. Chris and I were off work and the first half of the holiday week was warm and pleasant and we spent a lot of time outside playing. However, by Wednesday Forest’s cough that had started developing last Monday grew worse and we had a camping trip planned for New Years weekend and I didn’t want to go without getting him checked out. So, off to the pediatrician we went. She prescribed some cough medicine—so nice that we’re finally getting into the ages where more medicine can be prescribed for him!—and thought it was RSV or some similar virus and said there wasn’t much we could do but alleviate some of the symptoms with the cough medicine, Zyrtec, and an inhaler. But Thursday came and his appetite started plummeting and a cold front blew through. By Friday morning we knew it wasn’t going to be good to trek to the Hill Country for a camping trip with iffy weather and a sick kid, so we stayed home.

It’s been a mostly grey weekend with some rain sessions which meant we’ve been inside bouncing between upstairs and downstairs toys and watching a lot of television. I’ve tried to do some of the items I wanted to get done this week but they’ve mostly been the inside goals. My gardening goals have mostly been on hold. But now I’m starting to sneeze and I felt little wonky this morning so I’m just crossing my fingers that I’m not getting sick just in time to return to work! In all, it is probably good that we’ve just been homebodies this week.

I’ve done a little looking forward to 2017, planning and goal-wise. I settled on my word last week, Peace. In 2015 I chose mindful which was a good start and I learned quite a bit about the word but I think peace could be a good one to grab hold of this year. Another thing I’m using for 2017 is Elise’s Daily Goal Tracker. I’ve loved this goal tracker since she introduced it a few years ago but never bought it. When she sent her November newsletter announcing it was going to be free for December readers I was excited! I modified mine to print small enough to fit into my Moleskine Bullet Journal and washi taped it inside. I actually made four different ones to keep track of various things.

One thing I worked on over the break was putting my podcasts on YouTube as another outlet for listening. My goal is to also start incoporating gardening videos over there once or twice a week. If you are a regular YouTube user please subscribe! My brother is also planning to do more on YouTube this year so you can check out his site as well. We recently chatted about gardening on the podcast to wrap up our gardening year.

I got out for a few minutes yesterday evening to pick collards for dinner and took some photos of the vegetable garden. Here’s what is going on out there! 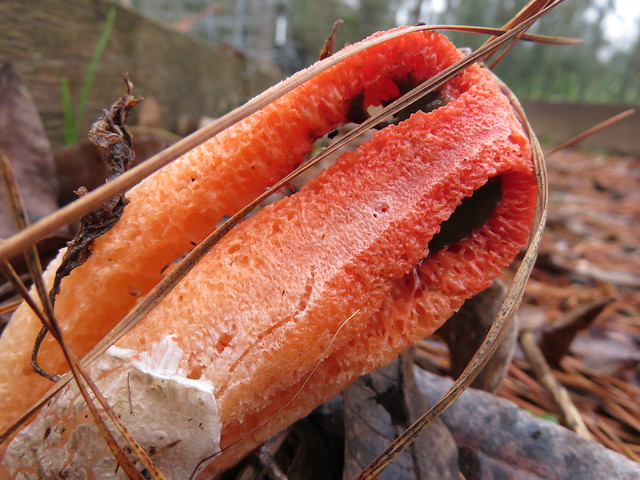 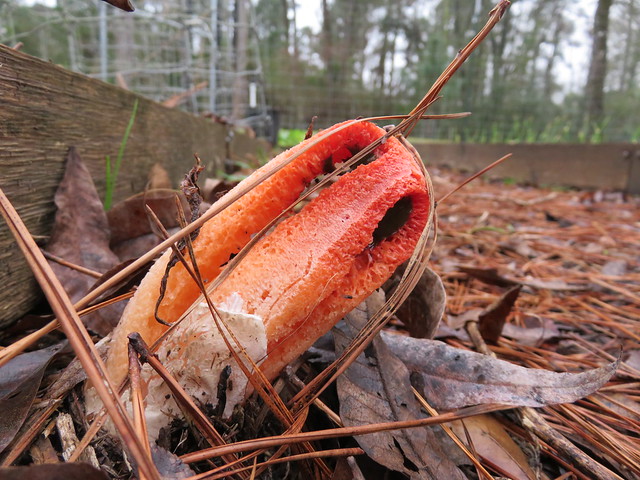 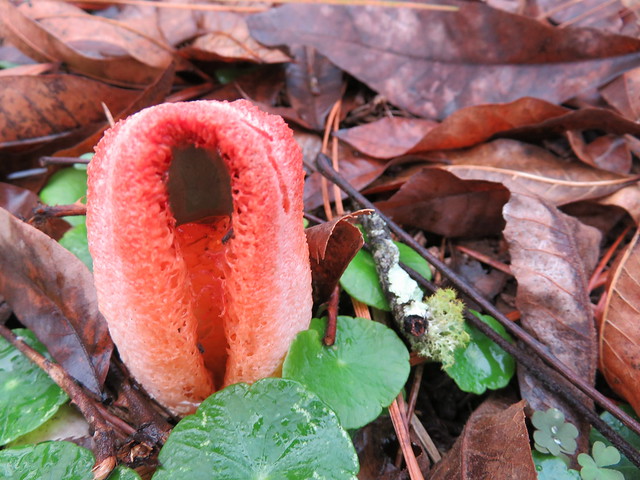 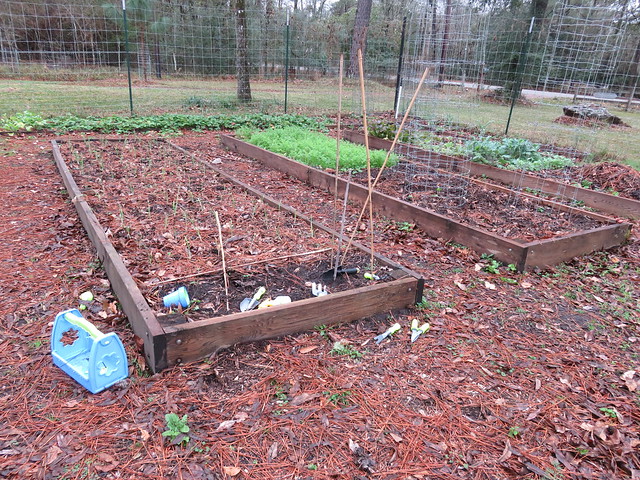 Forest got two sets of gardening tools for Christmas so one is now out in the vegetable garden in his very own digging plot! 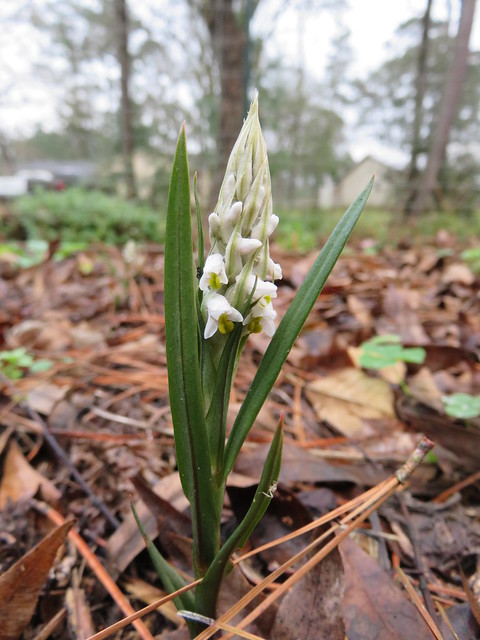 The okra were in this section over the summer and down below I kept seeing a weed pop up that I would try and pull. Well, the okra have been gone for a month now and I haven’t done much maintenence. Turns out the weed is a lawn orchid, a plant that is not native and usually spread by mulch. 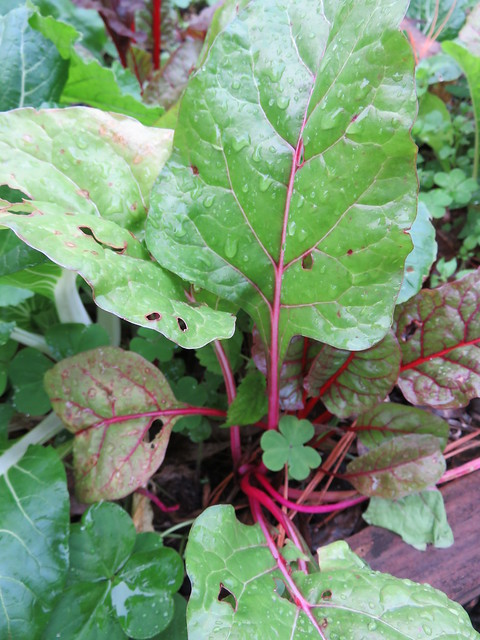 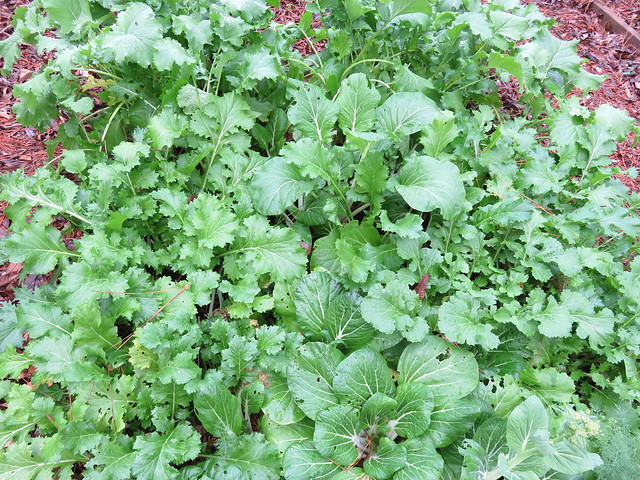 We have a serious abundance of greens! 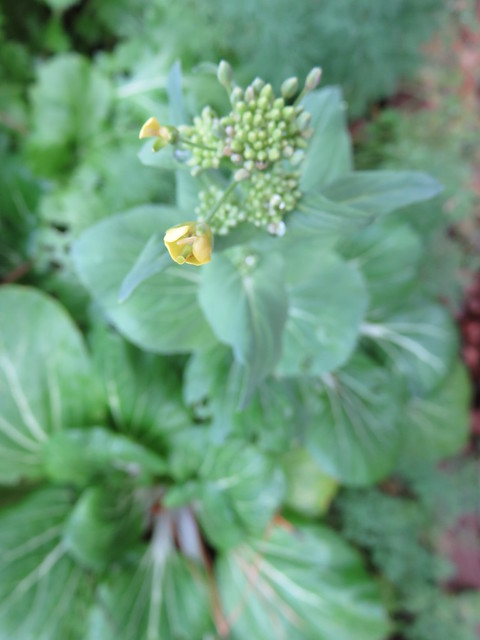 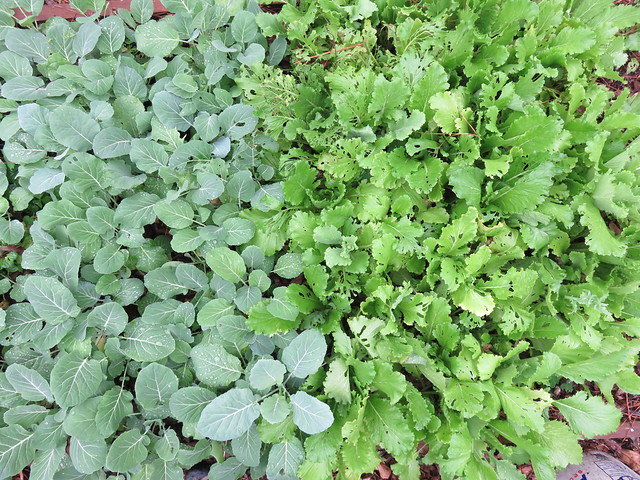 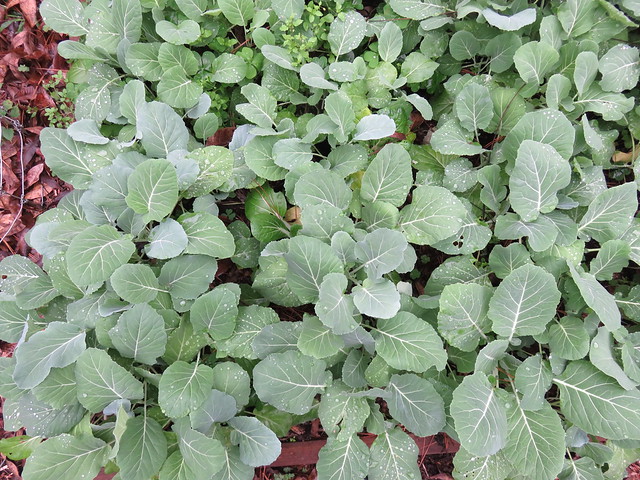 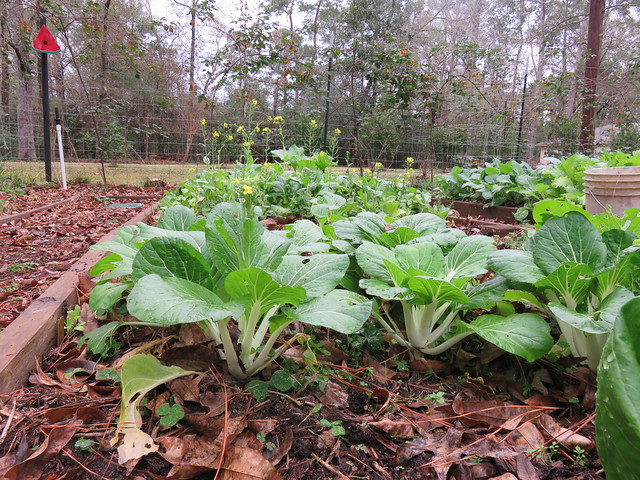 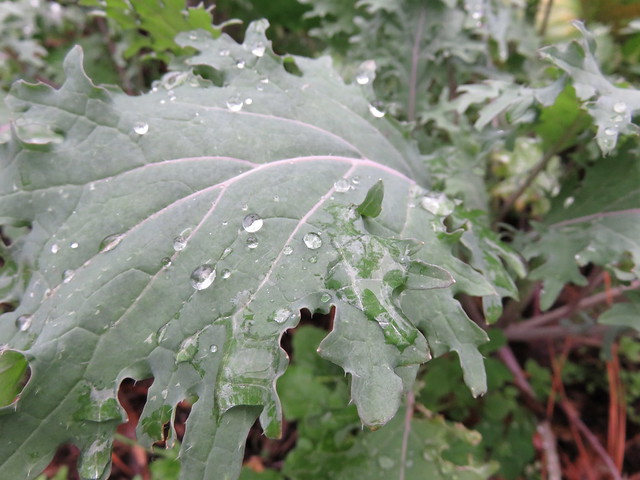 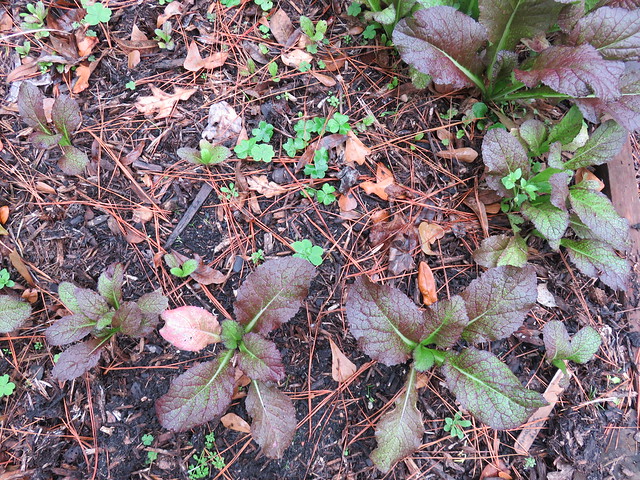 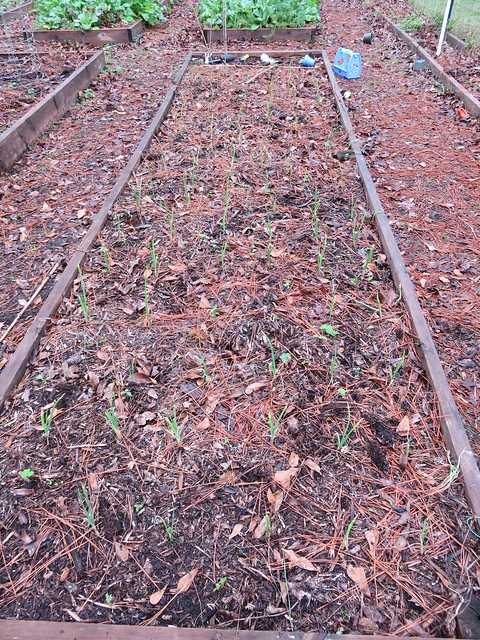 We planted onions on Christmas day as well as the snow peas. 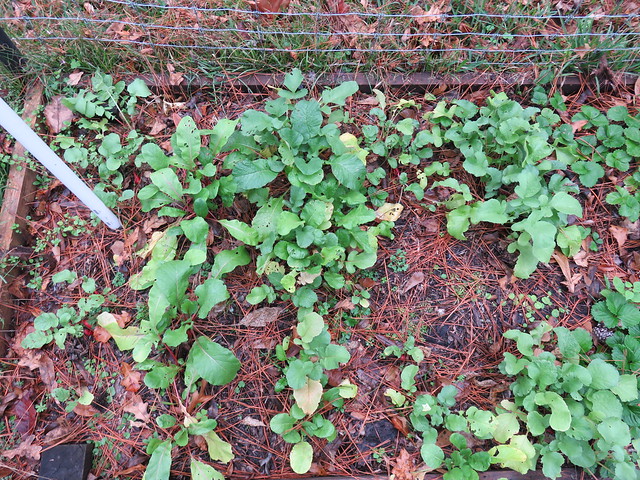 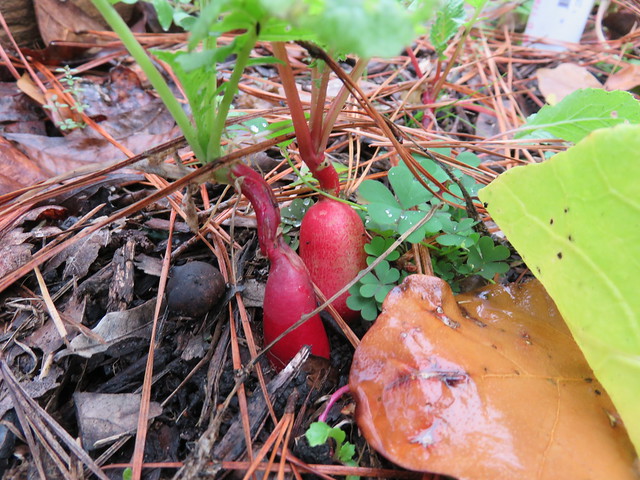