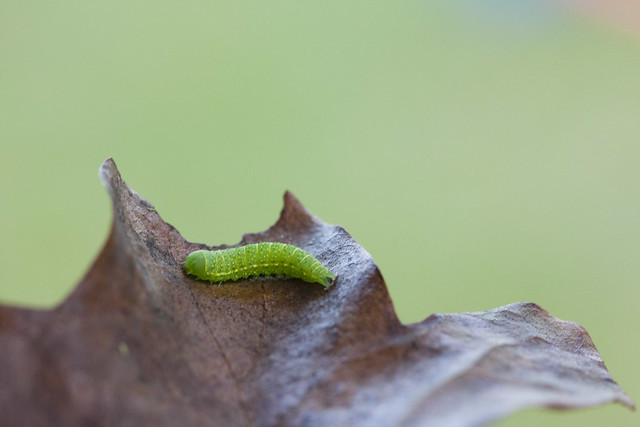 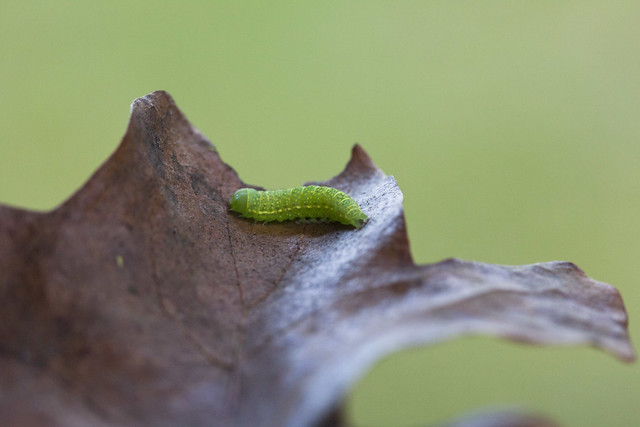 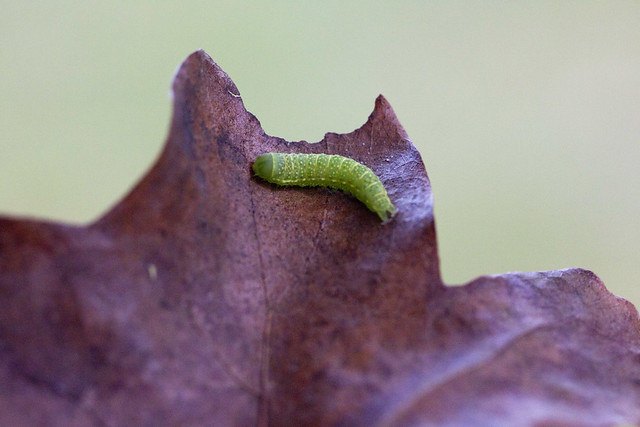 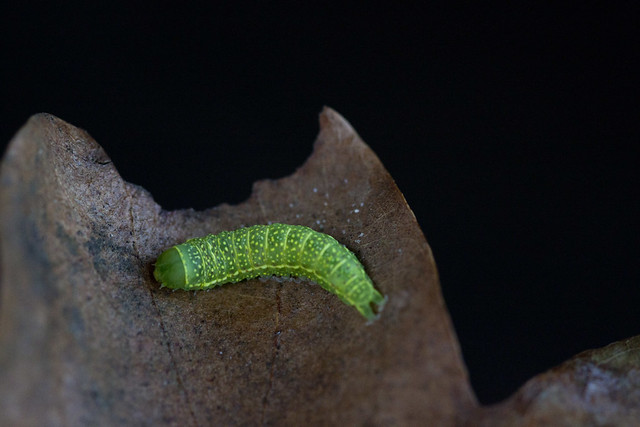 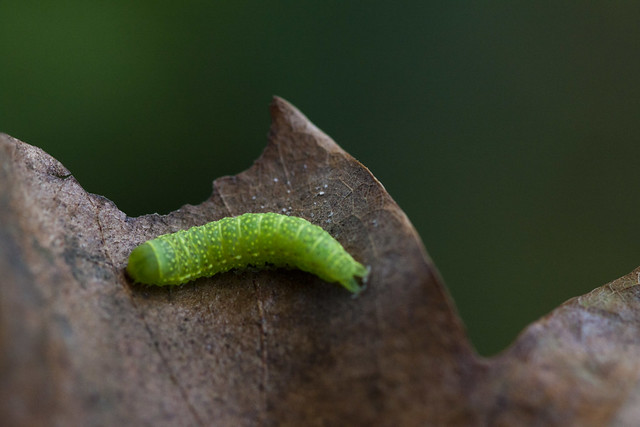 Yesterday after work Chris decided he was finally going to attack the two pine trees that fell into the pond during Hurricane Harvey. He’d been contemplating how he was going to deal with them since they fell—they aren’t in any good position for total removal. Finally he decided he would just cut them near the shore and let them rot for several years in the water and allow them to be turtle and fish habitat in the meantime. Maybe the beavers will decide they like pine wood and chew on them, too.

So, that’s what he opted to do before dinner and after work yesterday. Forest and I were out front where Forest was playing on the front porch and I was attempting to nurse a headache and pull weeds in the flower garden path. Chris wanted Forest to stay with me but Forest saw what Chris was going to go do so I decided we’d all just go down to the pond and watch while Chris worked on the pines.

We set up our chairs about thirty feet away under some sweetgum trees and hung out for a few minutes. Chris had some problems when his chainsaw got stuck after the first pine tree adjusted itself after the initial cuts so there were a few minutes of logistical complications. Eventually Chris got everything unstuck, after taking apart the chainsaw, and proceeded on his way. Somewhere in the middle of that Forest began having a freak out and asking me what was on his hand. It started off as a simple “What’s that, Mom?” before quickly morphing into tearful panic before I could even address what he was talking about.

A caterpillar had fallen on his hand. I quickly told him it was a caterpillar and then moved it over to my hand while I began explaining that it was just a caterpillar and it wouldn’t bother him. We haven’t come across too many poisonous caterpillars yet so I haven’t had to broach that topic and honestly, I didn’t think about the fact that this thing could have been something even I shouldn’t have been touching. Luckily the caterpillar didn’t do any stinging and I sat there until Chris’ chainsaw stopped and told him we had a new caterpillar to identify.

We’ve seen luna moths around here a few times and I knew they used sweetgum as their larval host plant but this looked to be an an early instar, I thought, so I wasn’t quite sure if that was what we were dealing with. Once Forest settled a bit I got up to move the caterpillar over to a low branch of the sweetgum and instantly saw another caterpillar on the leaf I was going to put the one I had on. Now I was in find-all-the-caterpillars mode!

We sat back down and I looked over to the ground and spotted a green blob moving quickly across an oak leaf on the ground. I lept up and grabbed it and held onto it until Chris was finished with the second tree and then went in and grabbed the camera. I didn’t get a chance to look up the caterpillar until later in the evening but it was most definitely not a luna moth caterpillar. After nixing the luna moth idea, I did the next best thing and searched “caterpillars who use sweetgum” and searched the image results. Voilà! I found it! It was a large paectes moth caterpillar! My other searches show that the eyed paectes moth caterpillar is similar but I’m leaning towards this particular find to be the large paectes.

Another great find in just a few days! I have an unidentified caterpillar that was using our false nettle a few weeks ago—super, duper fast and definitely not one of the three that are typically supposed to be using false nettle—red admiral, question mark, or eastern comma. No idea, I couldn’t even figure that one out!

Now I will be on the hunt for more caterpillars to identify around here!