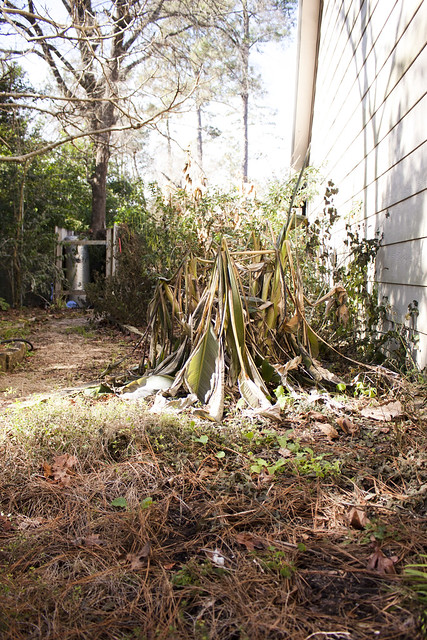 We left for DFW the day after Christmas and in advance Chris moved a lot of the tropical plants like the bromeliads and orchids into the man-cave to spend some time under the grow lights while we were gone. It wasn’t supposed to get terribly cold while we were gone but after our mishap last year of leaving town and not taking care of moving and covering some plants because we weren’t expecting that cold of weather, this time we learned our lesson and did some advanced planning. We knew that just as we were planning to return home that we were expecting a deep freeze so doing some work ahead of time was good. We were planning to return on New Years Eve with a bit of time before the freezing weather arrived. As it was we barely made it back before it blew in….and we almost didn’t make it out of Fort Worth on Sunday late morning. 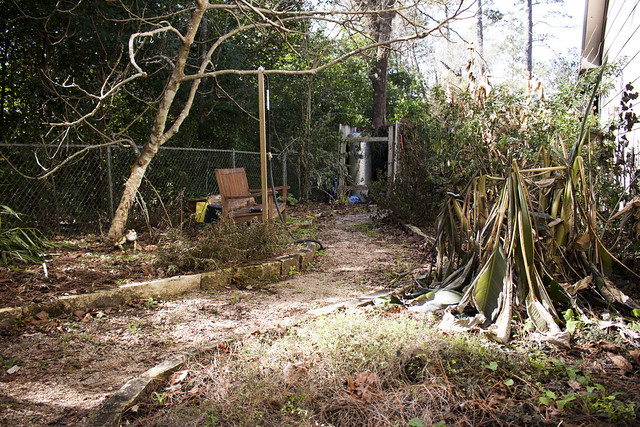 Our plans for leaving Fort Worth were for early to mid-afternoon on Sunday but as we looked at the forecast we bumped it up a little bit earlier. And then that morning came around and Chris began packing the car and after he came in asking for an ice scraper we realized we had to get out of town sooner than planned. We quickly scurried around to get everything together, out the door, and out of town. With temperatures in the mid 20s and mixed precipitation as well as wet roads from drizzle over night, it was not a pretty sight on the roads. We started by attempting to take highways with detours on side streets to avoid high overpass exchanges between highways but after seeing wreck after wreck and people completely unsure of themselves as they drove on overpasses, we got off I-35 and took the scenic route through east Fort Worth. I was familiar with some of the streets but I definitely saw areas of Fort Worth I hadn’t seen before! 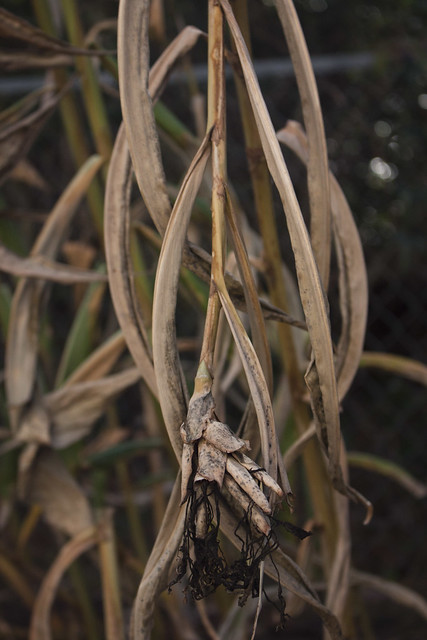 Even on the side streets it was iffy and we witnessed a wreck happen after someone decided to change lanes at the last minute at the downhill slope of a bridge and their tail end hit the person who was stopped to turn left in front of them. Forest had thankfully fallen asleep during all of this so Chris drove while I watched the GPS to look for roads to get us south of the I-20/I-35 exchange in south Fort Worth. Finally, we made it over to I-35 and people were driving a little faster and roads weren’t as icy because the precipitation hadn’t arrived that far south in heavy enough doses quite yet. I don’t think we felt quite ‘safe’ until closer to Hillsboro and maybe even Waco when we got off on Tx 6. The ice on Chris’ antenna never really totally melted until we got close to College Station! 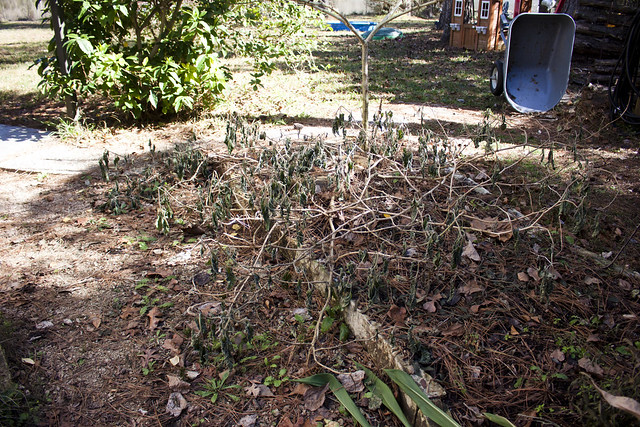 At home it was balmy and in the 50s. Thankfully we had some light left and Chris moved the remaining plants indoors and I took the pots off the potting bench and put them up against the house under the porch, wrapping sheets around everything. Chris put sheets over the just sprouting snap peas and I threw some over a few other greens that might be more tender than other greens like kale.. A few hours later I went back out to put something in the compost and the temperature had dropped precipitously. 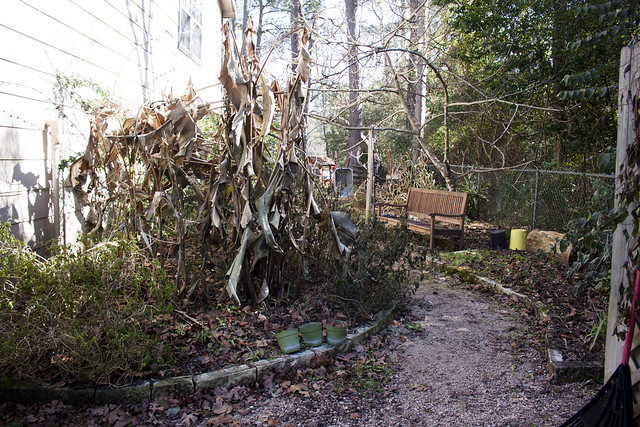 It took a few nights of below freezing temperatures for plants that made it through the snow in December to finally be affected. We don’t usually have multi-day deep freezes and this was quite annoying for us. I felt like I could never stay warm enough, sometimes wearing two jackets inside and bundling up at work. 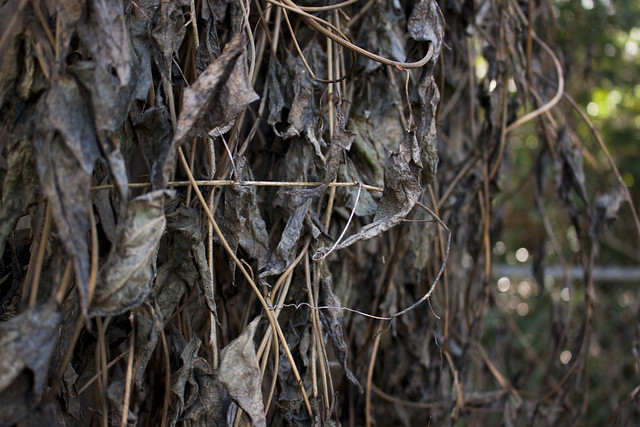 Finally, by the end of the week it started to thaw just a bit and the sun came out. Phew! 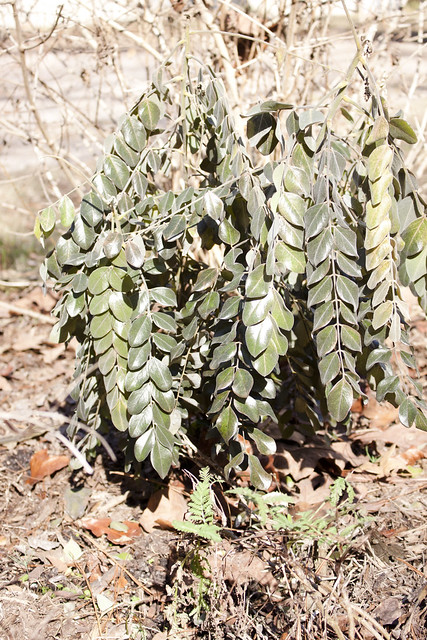 The edible garden came through with flying colors, though the flower garden had some visible damage. Based on previous experience I expect just about everything to come back but of course time will only tell. I’ll be curious to see how long it takes the brugmansias to return. Last year it was well into April when they started sprouting. 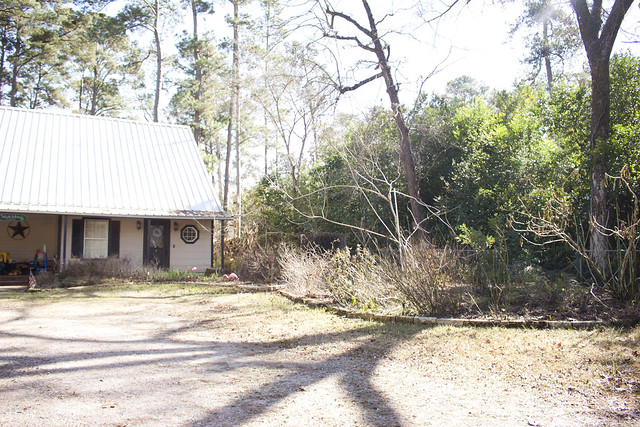 Inspired by Gayla’s Time Lapse of her garden, I’m going to attempt my own this year. The goal is once a week photo but I’d like to do more if I can remember. 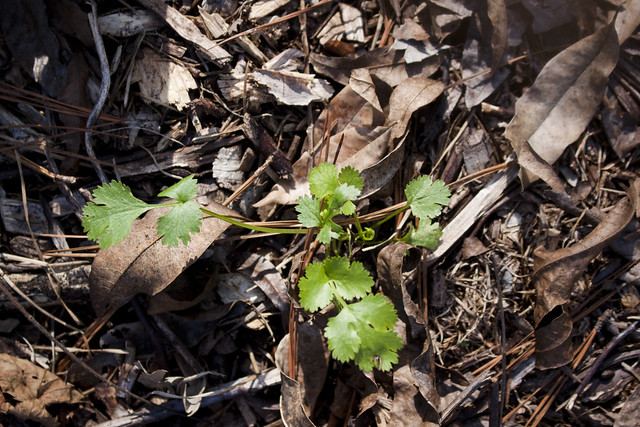 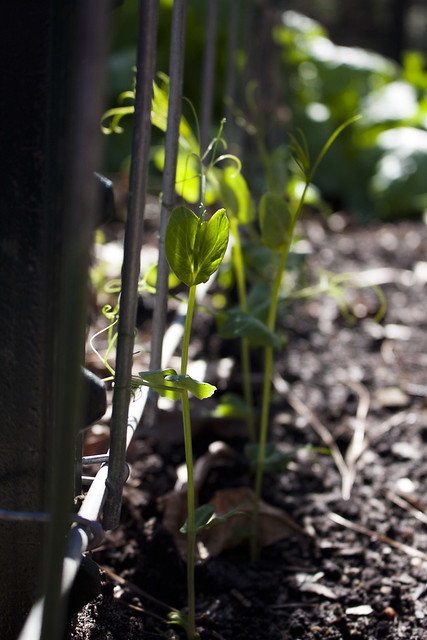 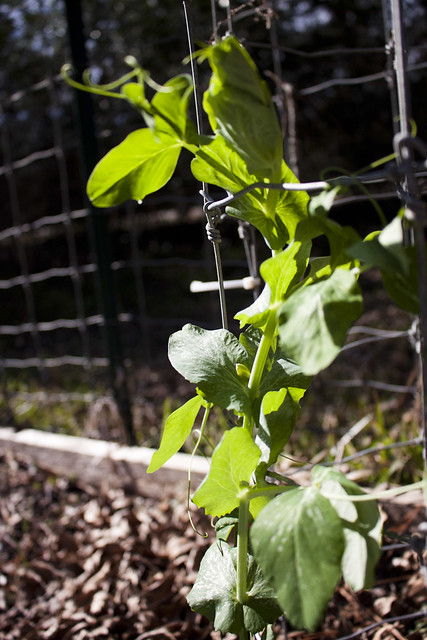 The peas, reaching for the sky. 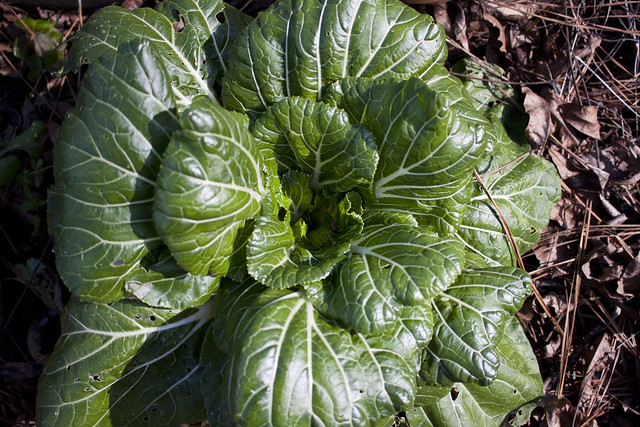 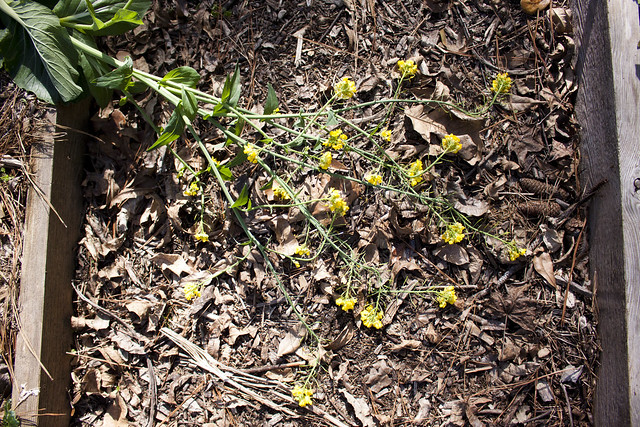 It’s always annoying when the bok choy bolts early but the bees are always happy about that. 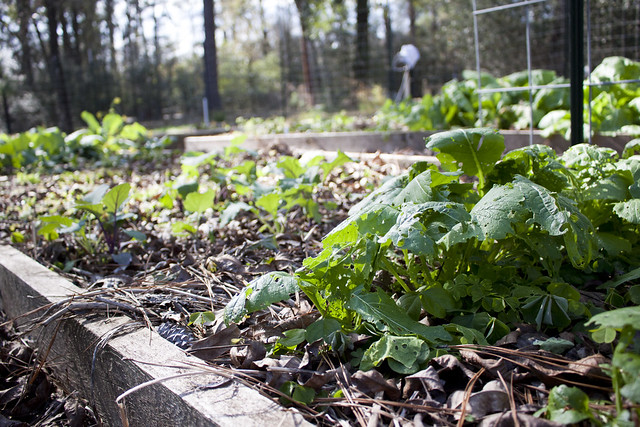 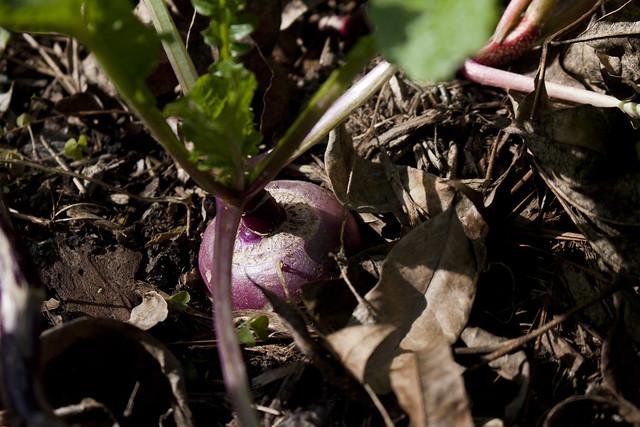 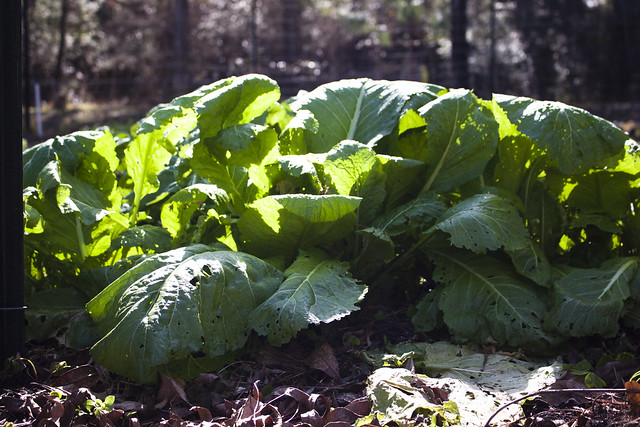 This is a great time of year—greens season! I have been putting kale in my lunches and cooking it a bit in the microwave when I reheat it at work. I’ve been pleasantly surprised how good it is because I had only previously eaten raw kale. I’m really impressed!

I would like to get back into taking more garden videos this year so stay tuned!