Finally we are entering into front porch moth season once again, that time of year when I leave the house in the morning there may be a couple of moths to be found resting on the side of the house. We’ve had a few friends visit over the last week and so I thought I would start a new series here on the blog, Front Porch Moths! 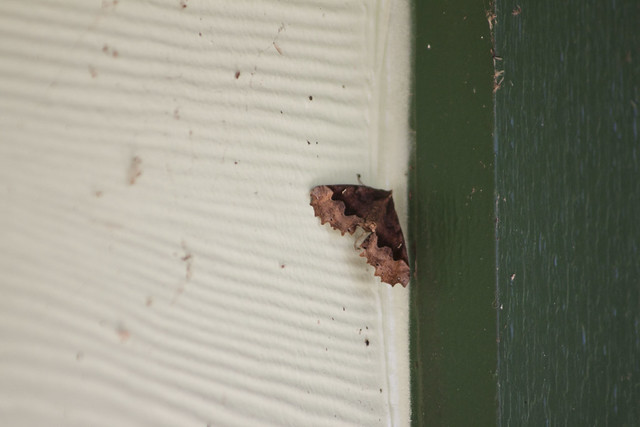 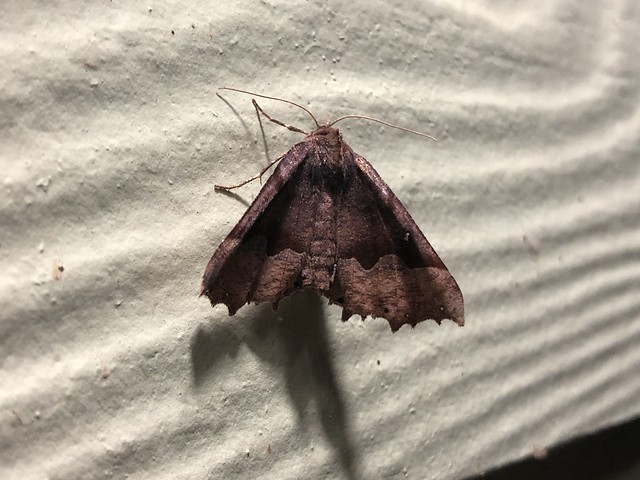 The first and more unique looking species is the Hubner’s Pero, which is relatively uncommon in this part of the US and is much more widespread in the mid-Atlantic region. Host plants include Alnus sp., Shepherdia canadensis, Prunus serotina and Salix species. 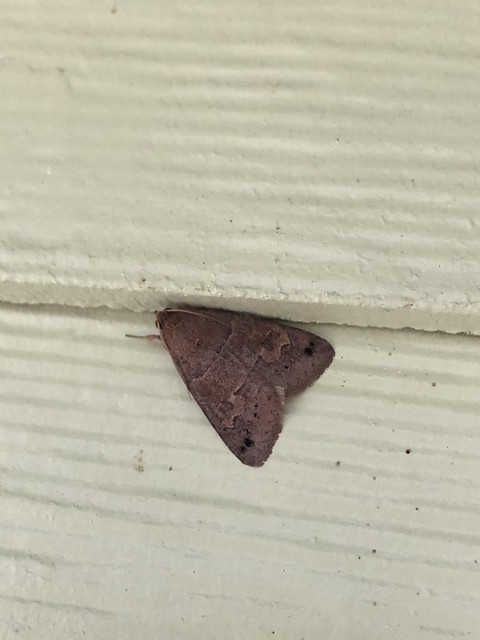 This tiny moth is relatively widespread throughout the eastern US but still, there’s not a ton of sightings on iNaturalist but enough to get a good idea on its range. I was having trouble figuring out its host plant and was going to say “Go with oaks!” because that’s the most common option and sure enough, I finally found a citation stating various oak species! 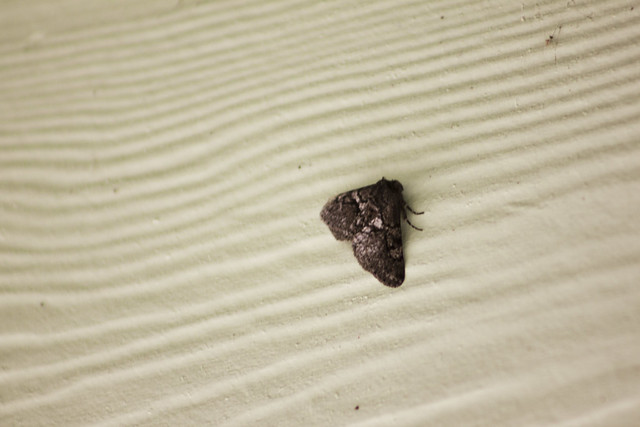 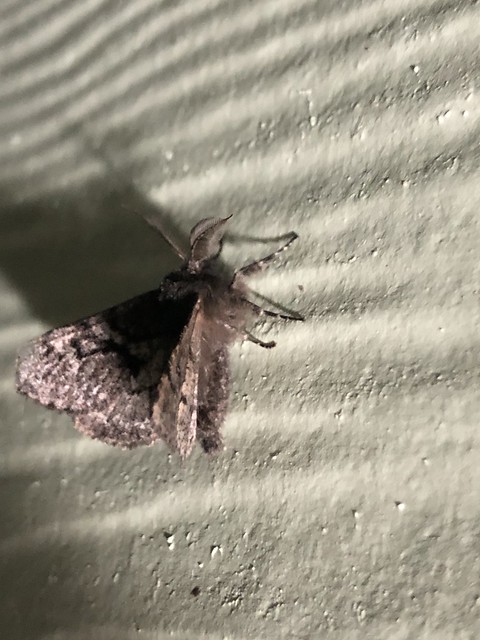 This particular species is fairly common here in Texas with occurrences wide spread throughout the greater south. Larval hosts seem to range from apples to oaks and Bug Guide even suggests various woody plants may be hosts. That is generally the theme with some of these moths because they are so under studied and many have multiple host plants.

This snouty moth, as the name suggest, has larval host plants in your edible garden. They like your celery and brassicas and other similar plants. This particular species is very widespread and there’s a good chance you’ve seen this one before and not known what it was.

Stay tuned for more moths this spring and summer!