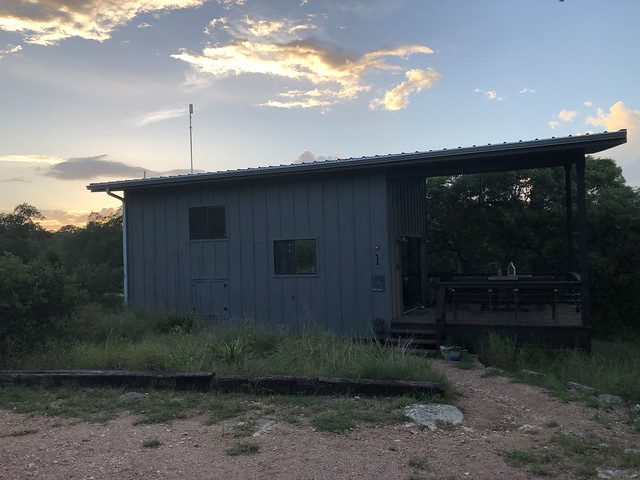 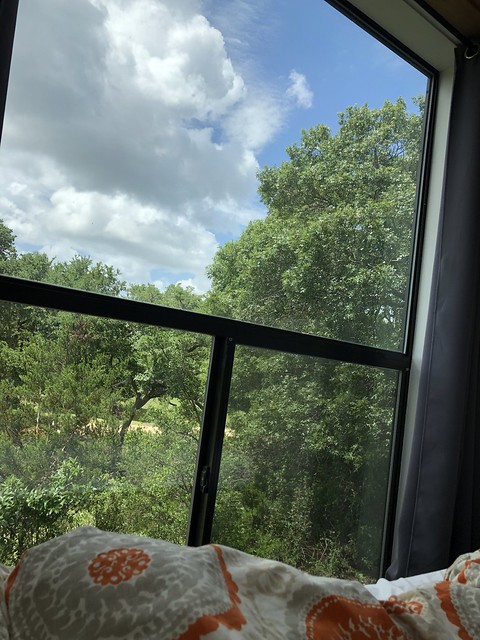 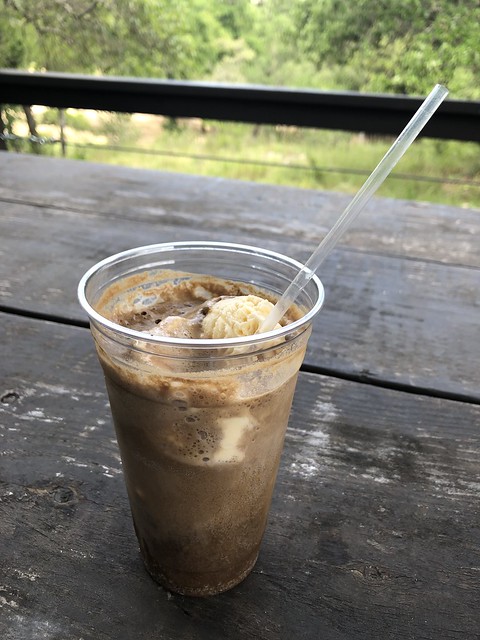 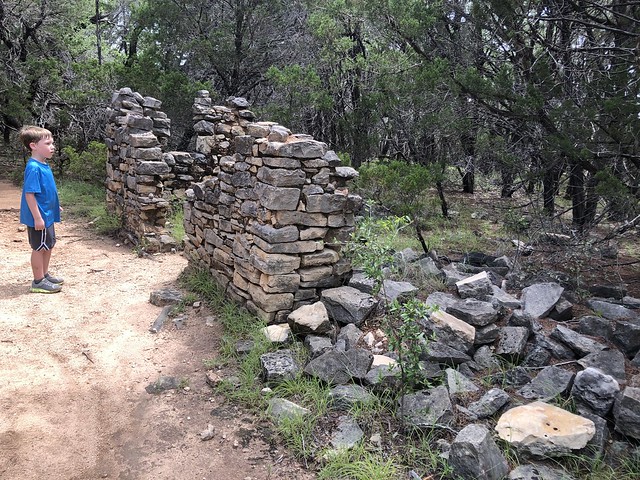 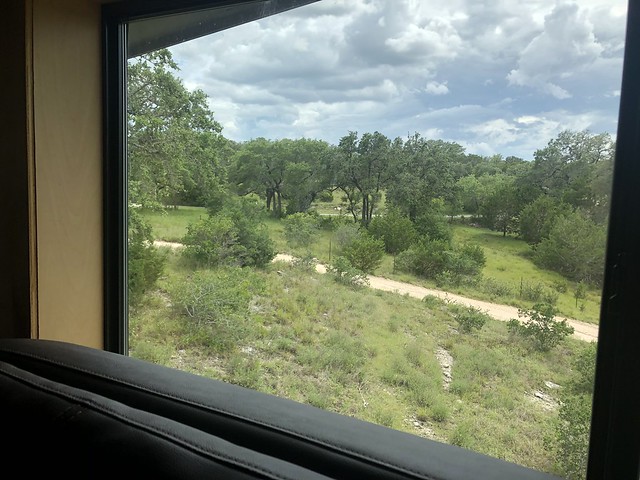 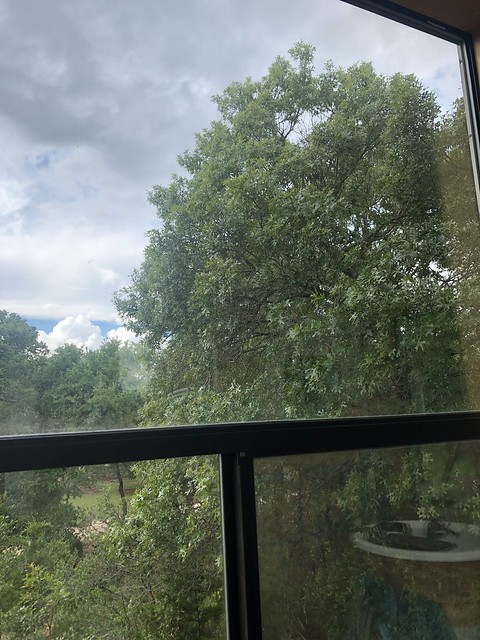 The last five weeks have been a whirlwind of go-go-go! We have been making up for our lack of going in 2020. We spent two weekends up in DFW, then Chris and I went to San Antonio solo, and then we picked Forest up from my parents who met us in Waco and then the three of us traveled down to Dripping Springs for my birthday weekend. Another trip around the sun! Last weekend Forest and I were home by ourselves as Chris was in Mississippi working so we were able to recuperate somewhat from all of that busyness.

But two weekends away in AirBnBs were magnificent and the little cabin/house we rented outside of Drippings Springs was perfect! My only complaint was that their air system was kinda loud, otherwise I could totally do tiny house living! Chris decided he could not—and who am I kidding, I probably couldn’t. Though, our little house we rented when we first moved back to the Houston area wasn’t much bigger than this little place. It’s definitely not something you can do with a kid who enjoys a lot of toys and “stuff”.

While we did a few excursions, mostly to Pedernales Falls State Park, we did quite a bit of just lounging and several naps. I adored all of the large windows and wished our house had more downstairs. We have a lot upstairs but downstairs there just isn’t as much light as I would normally want. And this cabin had all of the natural light and it was just fabulous. The AirBnB was off of Fitzhugh Road north of Dripping Springs and that road is full of interesting breweries and distilleries, some with restaurants. We had dinner one night at Alice’s at Treaty Oak and it was really good. Lots of room to sit outside (or inside) and of course you can head over to the distillery area for more drinks if needed. Chris and I split a Blackberry Smash (“Red Handed Bourbon, lime, blackberry, basil syrup”) and it was delicious. I had the Texas Club Sandwich and he had the Brisket Smash burger and we both loved what we ordered. Forest, the picky one, had either McDonald’s or a hot dog when we got home—I have already forgotten!

For lunch one day we stopped at Rolling in Thyme and Dough at the intersection of Fitzhugh Rd and Ranch Rd 12 and had sandwiches. Chris ended up getting a Pecos Pete’s rootbeer that was on-tap, and ohmigosh it was the best rootbeer I’ve ever tasted. It’s made hyperlocally, just down the street on Fitzhugh. We tried to see if they sold it bottled somewhere but it appears its only on-tap at restaurants or in special pop-up events the vendor has. We went back on Saturday after a long hike at Pedernales Falls SP and got rootbeer floats! Absolutely worth it!

We also enjoyed the drive down Fitzhugh Rd west to the state park. I think we’ve taken that road one other time two years ago when we dropped by the park after visiting Westcave just north of here. This time we drove the road several times and enjoyed looking at the views, seeing interesting low water crossings, and I think, at least for me, wishing I had my own cabin out in the Hill Country. (And then you think about drought…and water issues…and increased crowding in Austin, and housing prices…*cringe*).

I’m hoping to share more from our time here with some more posts and finally catching up on a back log of things to write here. It’s been nice to just take a break from writing so much and focusing on other things (or not doing much of anything) this summer. It’s been overwhelming to get back into life again. But at least 41 was a bit more interesting and eventful than 40 was!