+Going to Pike Place Market was on my list of things to do in Seattle. I had no idea that the flagship Starbucks was located right there at the market—but I should have known, Pike Place Roast! We did not go in the store as the line was long and I’d already had coffee at the hotel that morning.

+Honestly, the market itself was a tad disappointing. It felt more like a spiced up flea market than what I was envisioning and the farmers/craft market on San Juan Island a week later was much better. We came there expecting a bit more art than was exhibited, hoping to purchase something for the house but I only walked away with some earrings for a friend.

+Watching the fish mongers toss the fish was fun, but again, not the hyped up version I was expecting. In all, I expected more fish, more farmers market items and more art—instead we found a lot of kitschy items, which I do expect in a touristy area, but the quality was lacking.

+The flowers were very nice though and really well priced!

+Chris did love seeing the fish displayed and I did too; provided a set of interesting photography subjects.

+It was crowded and for someone who isn’t fond of crowds I was definitely ready to leave as time wore on.

+I think we paid for two hours in the parking lot but left before our time was up. 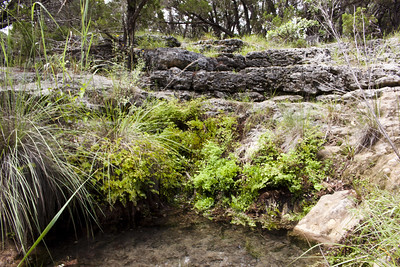