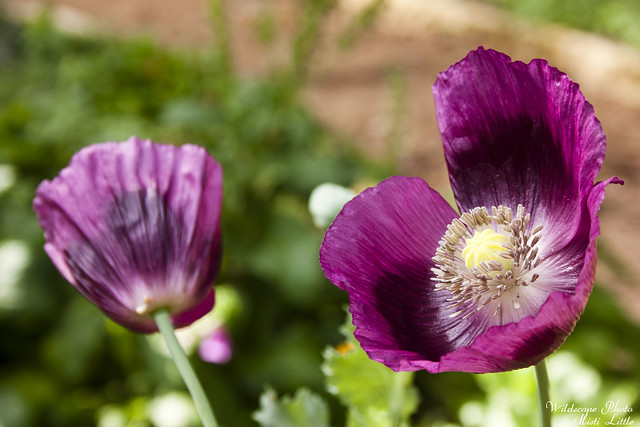 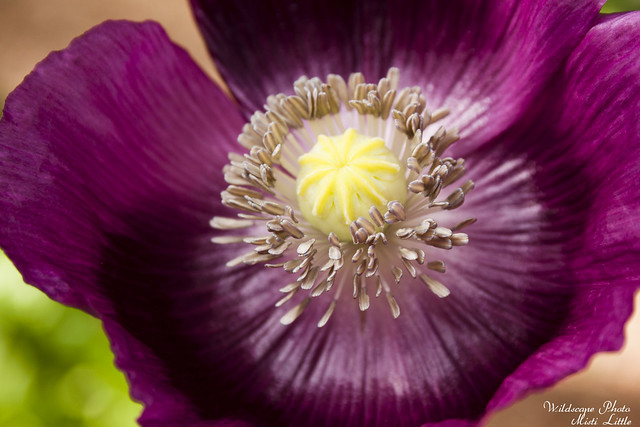 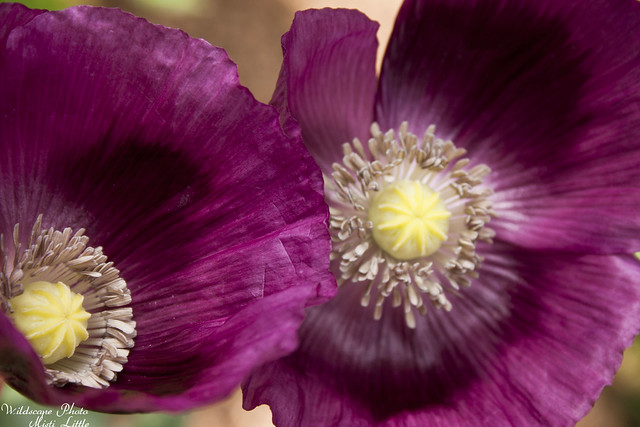 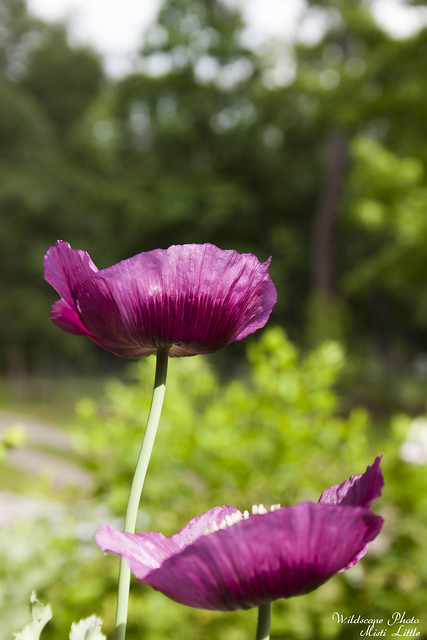 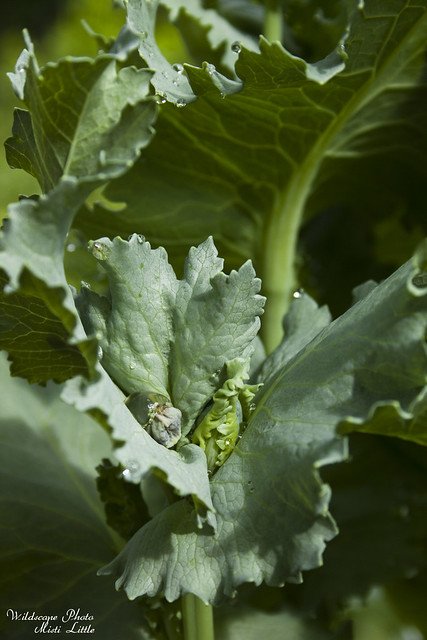 Another one of my favorite garden plants is the ‘Lauren’s Grape’ Poppy. Last year I wrote about them over on Sprout Dispatch and they bloomed at about the same time last year as this year, maybe a little bit earlier last year, though, since we got them in later this year. I swore I saved seeds last year but couldn’t find them and we ended up buying a new packet of seeds from our local nursery instead. We had a mix of some coming up on their own from last year and then Chris sprinkled the seeds about in various places in the garden. I’m hoping a few of the stragglers plants will still bloom, but I’m not sure they will.

I love this poppy for its vertical grace, much like the foxglove. It adds dimension to the garden and different color to the garden than most of what is planted in the garden at the moment, a lot of yellows and reds.

It’s also gladiolus season, but that’s another post for another day!