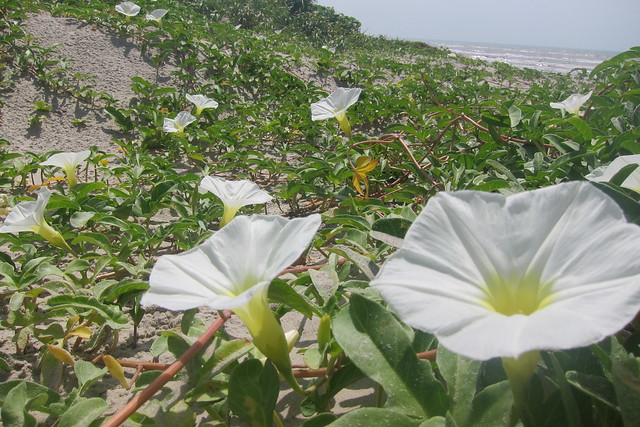 Every so often my friend Chel does these great posts with one word/short phrase prompts where she just kind of brain dumps whatever is going on with her into these posts. I love them so I’m going to copy her tonight!

In My Head
Trying to wrap my head around the fact that in 6.5 weeks I will have a one year old! A ONE YEAR OLD! I’ve been writing a post in my head about this year of parenting for several months now and will need to sit down several weeks before his birthday and start writing it all down. This kid…gah, infinite love…infinite love y’all. Even when he drags out bedtime like he’s doing now.

Watching
Not much. Just in the last week Masters of Sex came back on for its third season so I have been watching that. I started watching Poldark about a month ago but never got beyond the first episode. The rest are recorded for me to catch up on sometime. I did binge Orange Is The New Black back in June for its third season. Really, television has been on the far-far-far backburner this summer. If it wasn’t for a few select shows that I really like, I’d cancel cable.

Outside My Window
A yard that’s overgrown! You know, last year I thought it was hard to keep up with the yard while pregnant. Nope, this year was harder. Pair that with a baby who is stalling his bedtime now and I lose gardening time every evening. Plus, I can only do so much. It’s a two person job these days and Chris has been working on the bathroom since early June so he hasn’t been doing a lot of garden work either.

On another note about ‘outside’…maybe I’m craving autumn already, but it seems like the light is already changing. Maybe it’s just me. Anyone else notice that yet?

In The Art Studio
Ah, Chel is much more active in her studio than I am. I have to clean up the studio this week since my niece and nephew are coming this weekend and they always want to go to the studio to hang out. I have a major desire to purge items from there…and from the house. If I don’t use it, it’s going to the trash or thrift store.

In The Garden
See: Outside My Window

Reading
I finished The Wild Truth by Carine McCandless while on vacation and am trying to finish Illumination in the Flatwoods before it is due in a week. I’ll have a July book report up after I finish it.

Drinking
+Kati Kati blend Starbucks in the morning. It’s a little strong. I admit buying it for the blue color on the packaging.
+Green smoothies—or trying to drink more of them. Trying to get myself off of a multiple times a week breakfast taco run and opt for oatmeal and a smoothie instead.
+Water…always water.

Loving
+My subscription to Clean Eating magazine
+The new Project Life scrapbooking set(s) I got over the weekend (Thanks Neil! (my BIL)). I’ve been thinking about using it for a few months for Forest’s next year of scrapbooking. This year I didn’t scrapbook per se, I just created an album with his weekly photos and included the stickers we get from the pediatrician for his check-up appointments as it has his vitals on it. I thought I’d do something a little more involved for documentation next year as it has been several years since I have done a real scrapbook.
+Cuddles with Leo! He has been looking for cuddles a lot lately.
+Lychees! We were in Dallas over the weekend and stopped by Central Market to pick up some lychees. A few summers ago we bought a bunch and it was around my mom’s birthday (her birthday is next week) so I figured that there was a good liklihood that there would be some this time around. There was and we bought them out!
+I got this sea turtle mug on vacation and it makes that Kati Kati coffee really enjoyable!
+Forest’s laughs! Always!

How about you??? Fill me in on what’s going on with you!