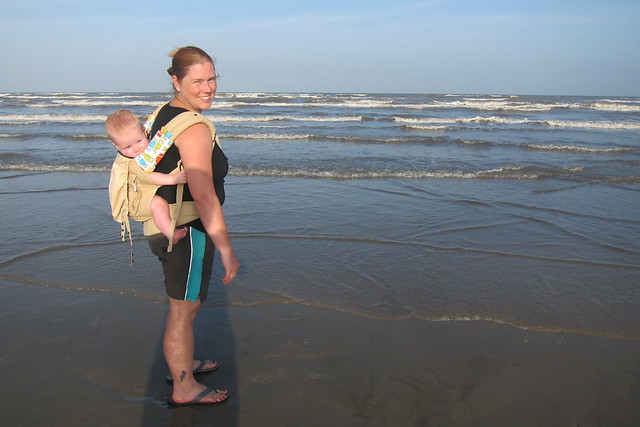 It’s been almost five years since I was on Mustang Island and in Port Aransas. It’s been even longer, decades, since I took an actual vacation there with my parents. It must have been high school, maybe middle school, the last time I was there on vacation with them. They’ve gone many years since then but Chris and I were in Florida for a lot of those times. The last two years for their vacations they went to Arkansas, one of which we joined them on. Last year I was too pregnant to be traveling that far. 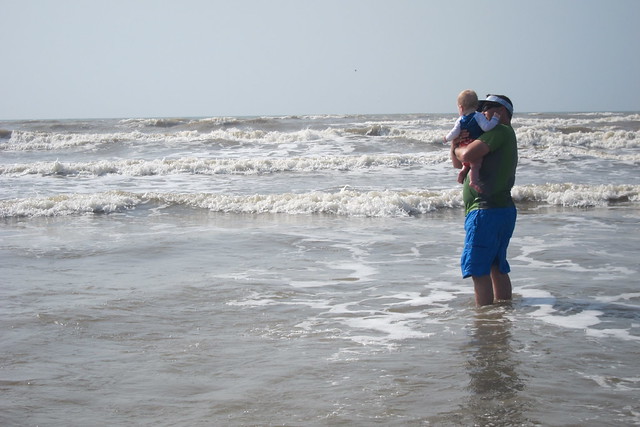 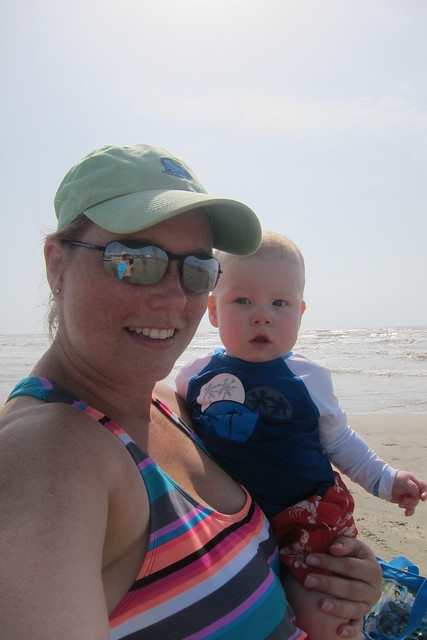 When my parents mentioned they were going back to Port A this year I told Chris that I really wanted to go. My brother and his family were not going to be joining in this time around as they had opted for an epic two-week western road-trip. So, to vacation we went. Anticipation built as the weeks grew closer and the excitement mounted. Forest was getting to an age that he was more aware and it would be interesting and fun for him, going to the beach. I couldn’t wait to share some of that with him! 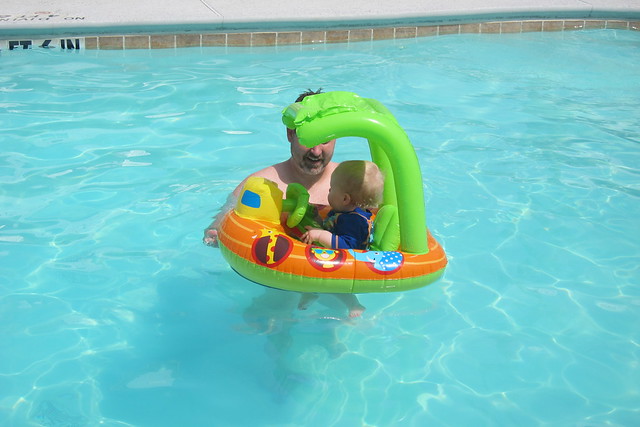 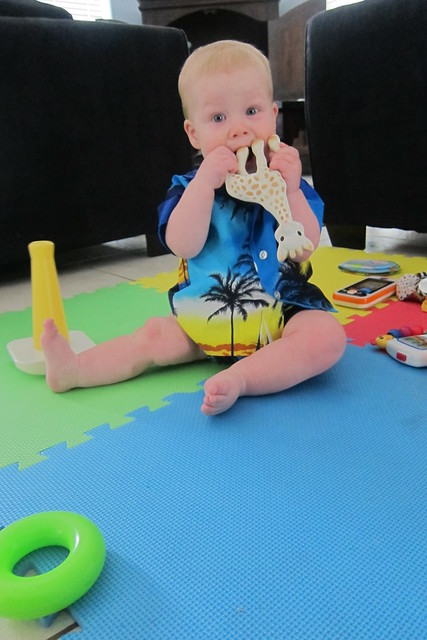 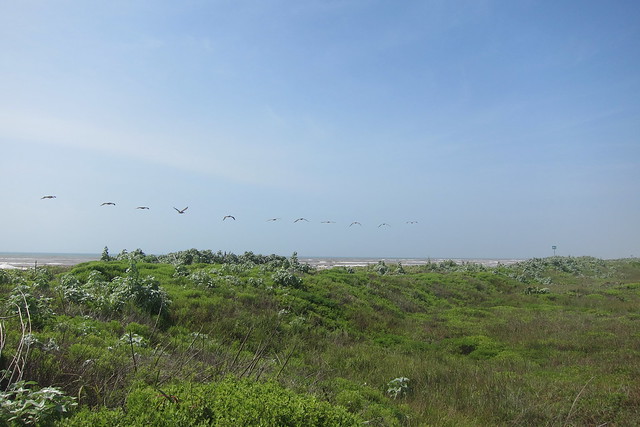 Vacation as a kid and as an adult is definitely different and vacation as a parent is even more different than that. As with most things this year, I’m learning just how much parenting shifts the feelings of individuality.

In my pre-vacation dreaming, I was thinking about all of those great times as a kid, the memories I’d built up. It’s hard not to want to recreate those moments and feelings. They aren’t recreateable, though. 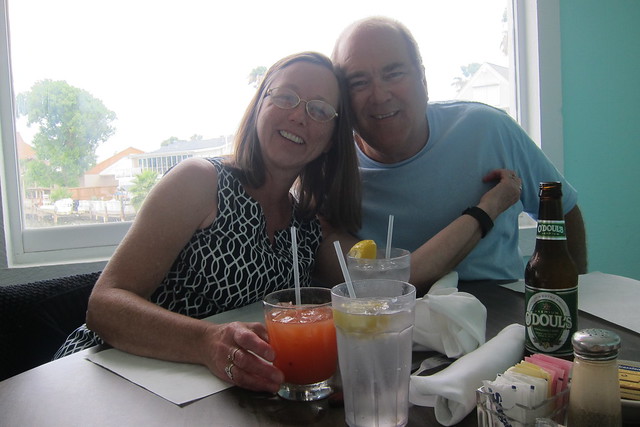 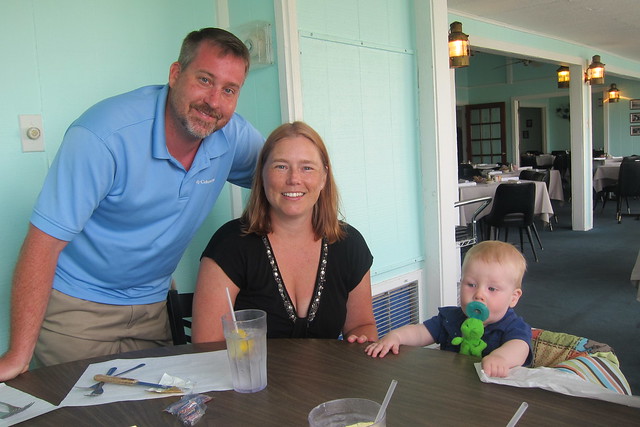 This vacation was wonderful but definitely not what I had dreamed up. There would be no hours of handstands and backflips in the pool like I used to do with my brother, nor were there days of six hours at the beach jumping the waves. It was all modified and changed to accomodate a baby. There was me, oddly nervous about getting in the ocean in the beginning, too. Who was this weirdo who was afraid of the waves? Then there was a baby who needed his mom from time to time, who pulled me into shore from jumping the waves. A baby who needed to nurse and a cuddle and nap with his momma. A baby who needed respite from the sand, salt, and heat, a little dose of a/c. 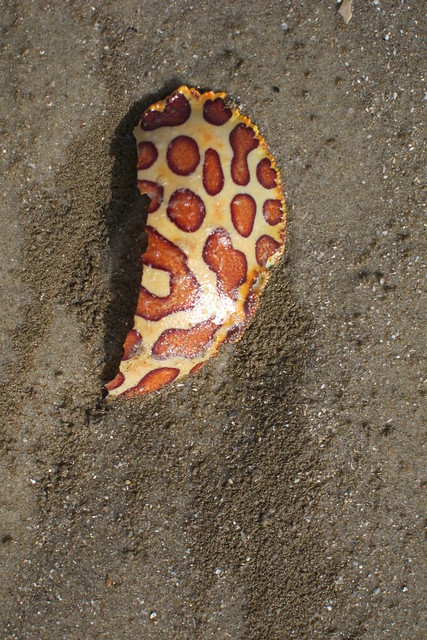 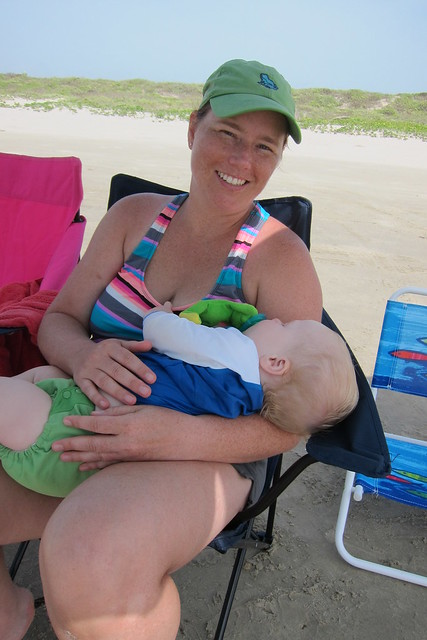 I only remember one vacation growing up, ok, now another is coming to me, where there was some kind of illness or injury that put any kind of damper on things. It was high school and we were staying at a house in Rockport, a ferry ride and down the bay from Port A. I came down with a horrible ear infection that had us going to the hospital for medications. The other incident that came to me as I was writing this was an incident with some sand or salt that scratched my eye in Tortola, BVI. It ruined some great snorkeling adventures for me. 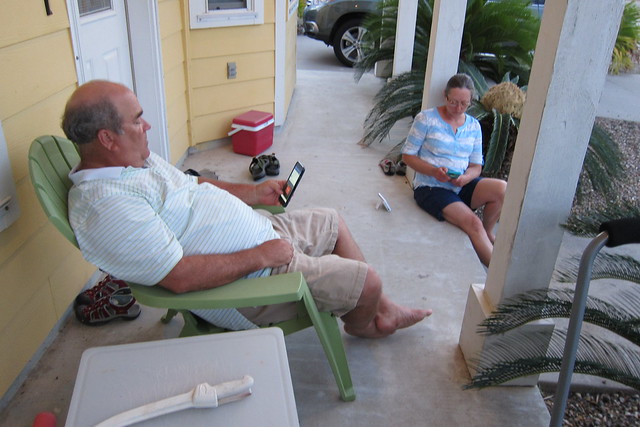 This time around 3/4 of the adults got hit by a stomach bug and the wee one started off with a cold, passing it to the rest of us by the end of the trip. The stomach bug’s source was never determined but a suspicious crab appetizer at one of our favorite restaurants has been eyed heavily. The stomach bug knocked my mom out for almost three full days, with my dad and I being under the weather for at least one full day and not quite up to par for at least another day. Our beach going and sightseeing time was cut quite down by this. 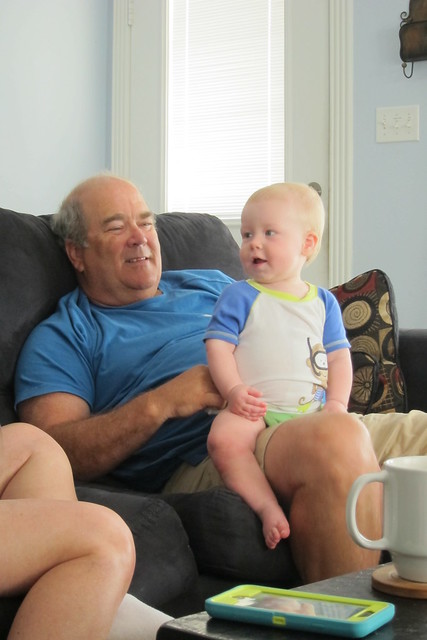 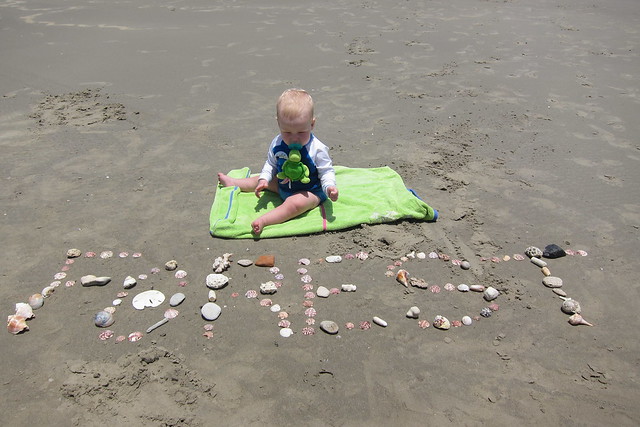 It was sad to leave the little house my parent’s rented. When I watched the video I put together the other day I instantly wanted to go back. We’d made the house a little home while we were there and the entire time I had thought about what it would be like to live there. It was the perfect size; the yard was so small that it was beyond manageable, and the beach was a quarter mile away. 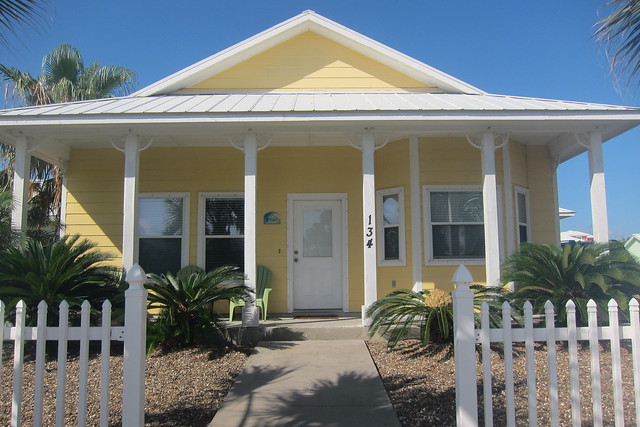 Our vacation might not have been what I had been dreaming up in my imagination but it was just enough to tide me over, to savor and to enjoy.