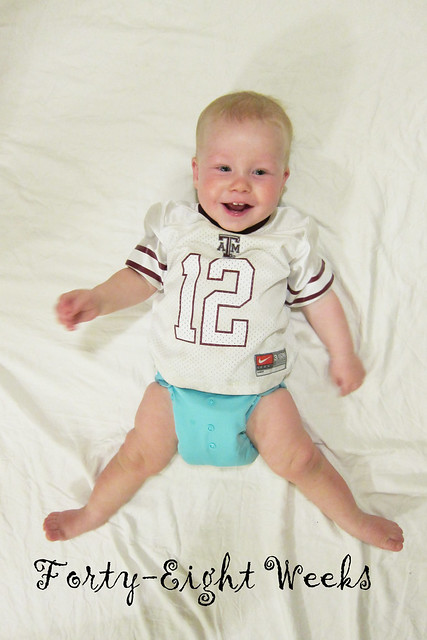 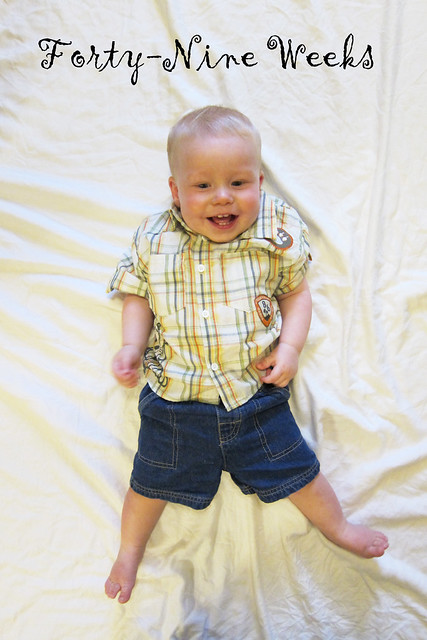 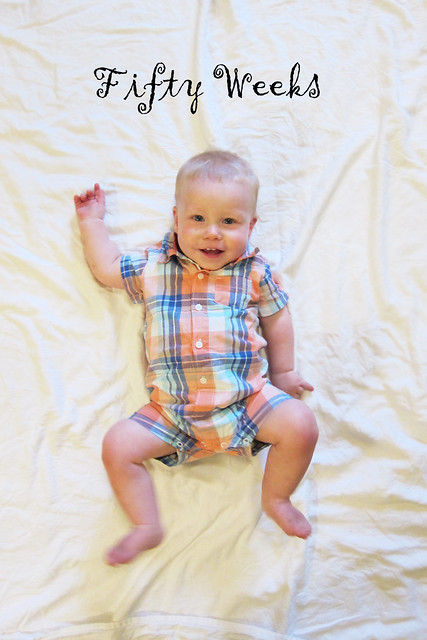 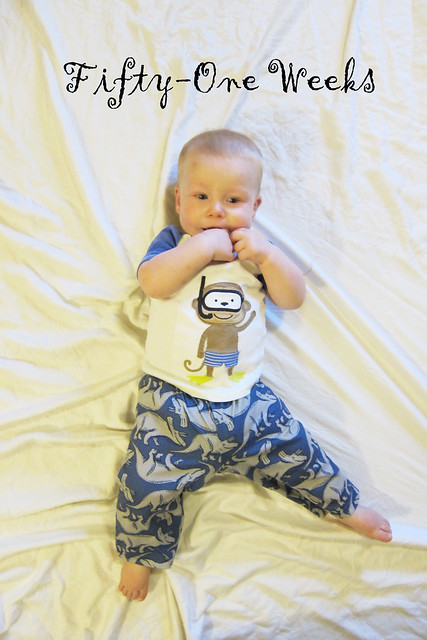 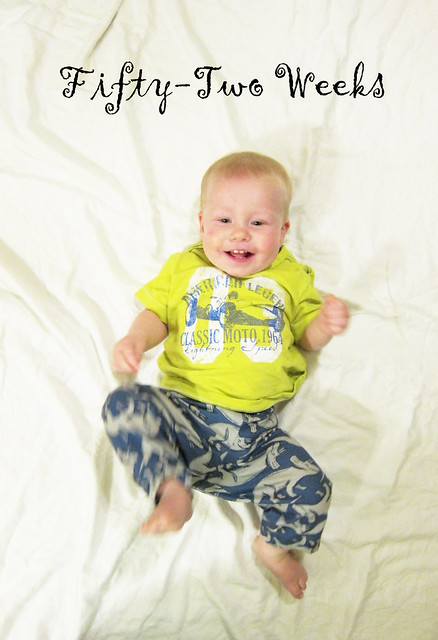 I can’t even…a year? A YEAR? I’ve gone through 52 weeks of weekly photos, writing weekly and then monthly about this growing child of mine. If the first six months of his life felt eternally long, the last six months have breezed by me.

Here’s the final installment of Forest’s first year of life. While I won’t be documenting his life like this in this space after this post, I will be keeping things for myself behind the scenes. He’ll still make appearances here in other forms but I’ll be tailoring it differently.

I’m a little sad this is over! It’s been fun to try to take his photos weekly, though it was increasingly difficult because he wouldn’t lay still. There were many laugh tactics behind the camera to get him to hold a pose long enough to take a few shots. 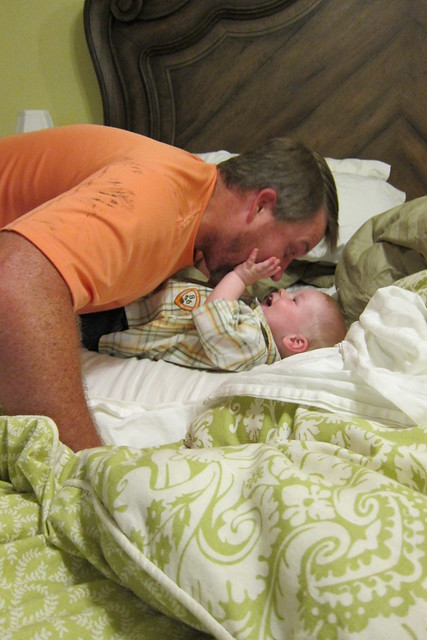 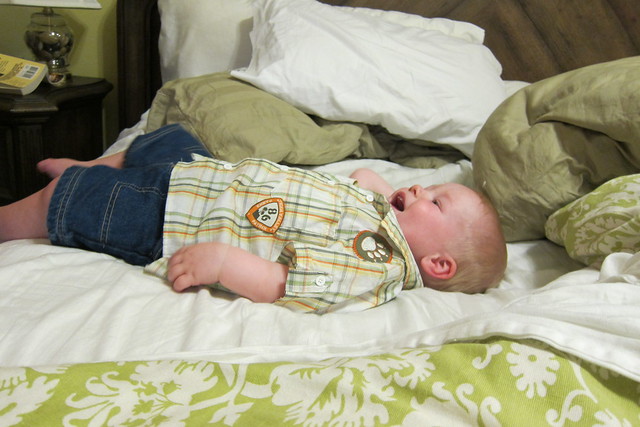 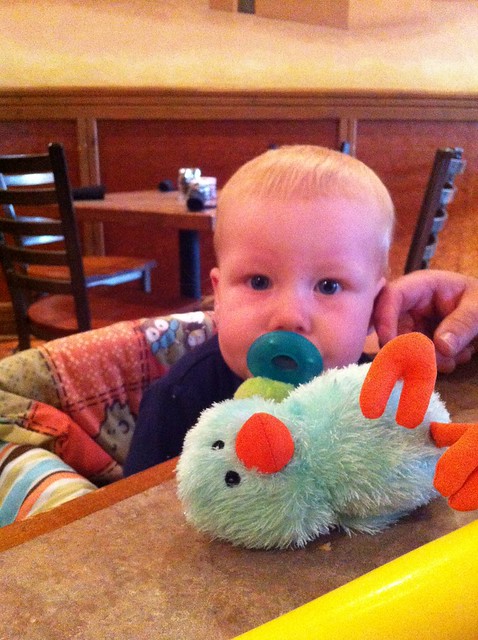 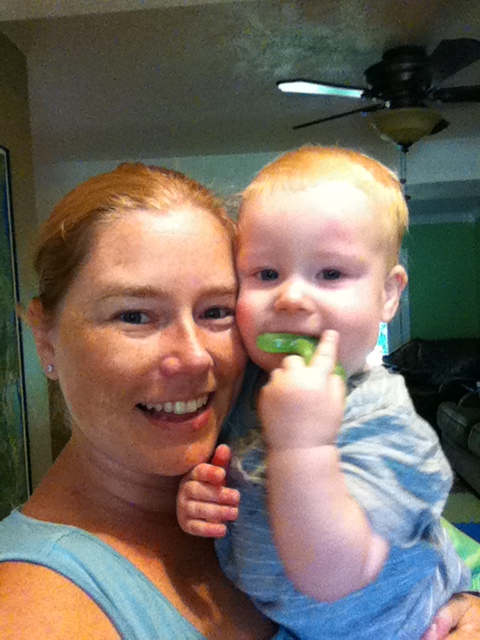 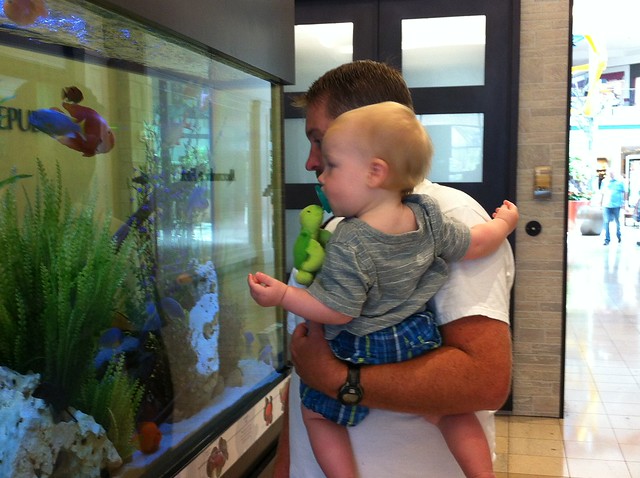 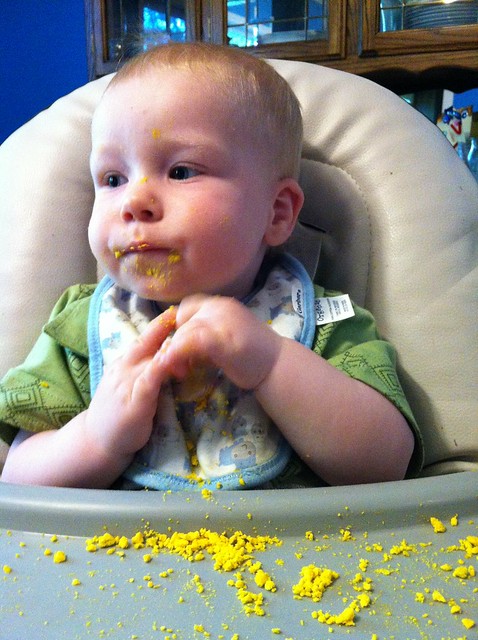 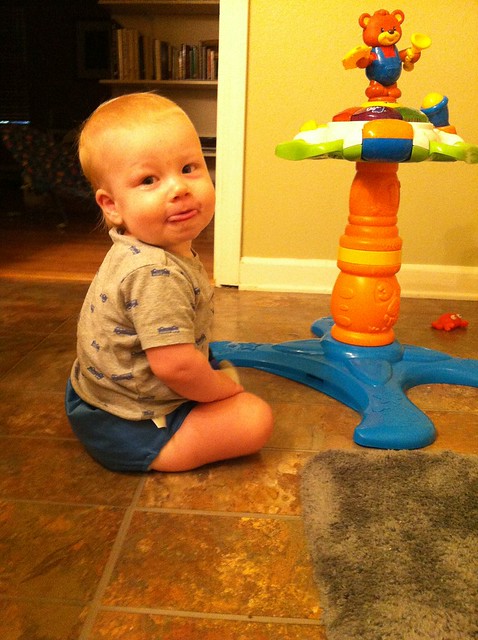 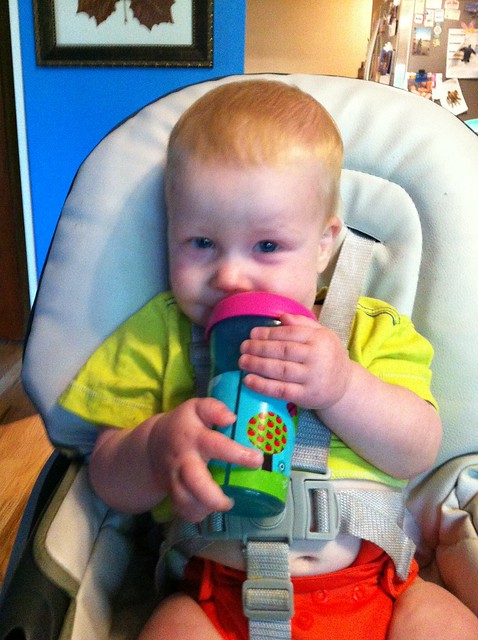 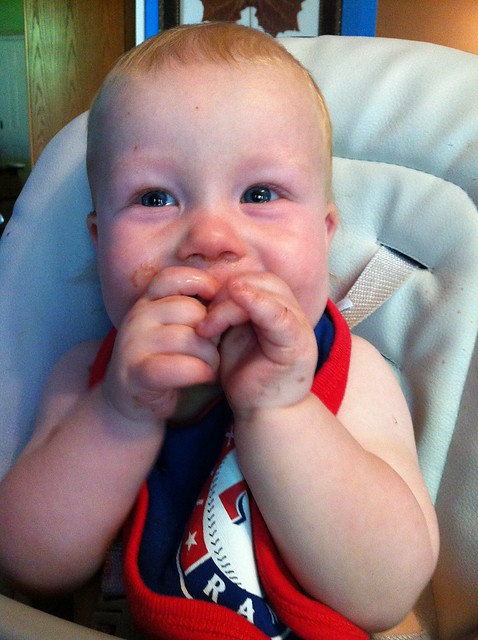 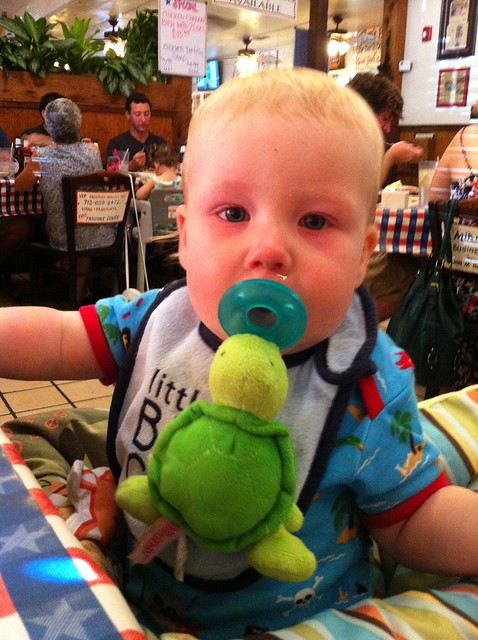 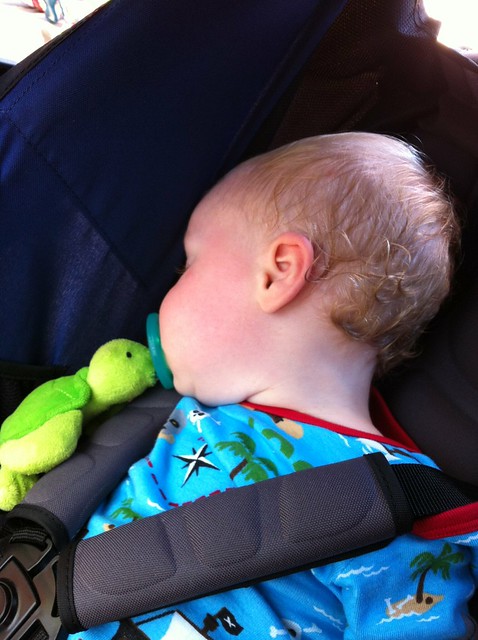 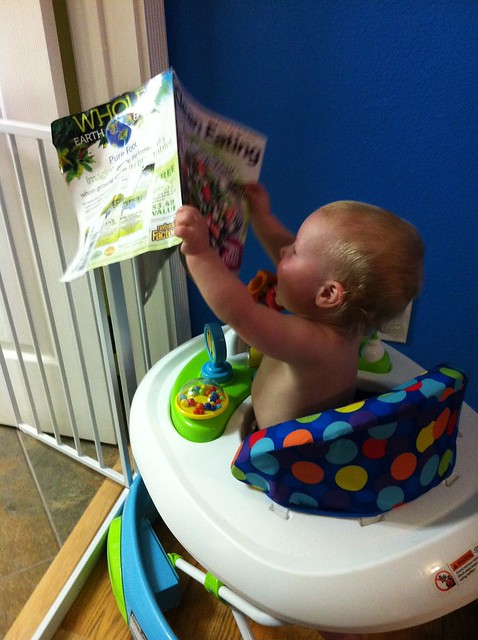 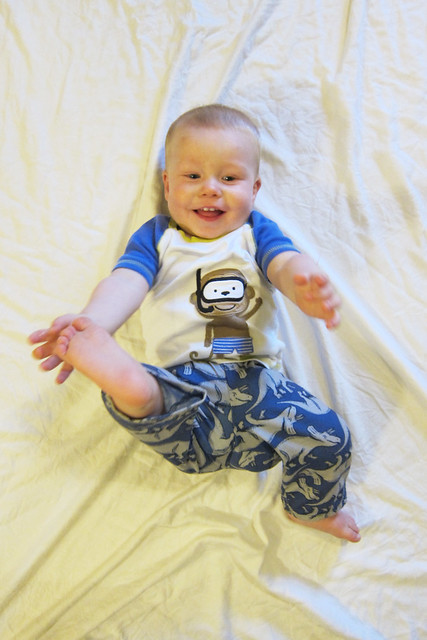 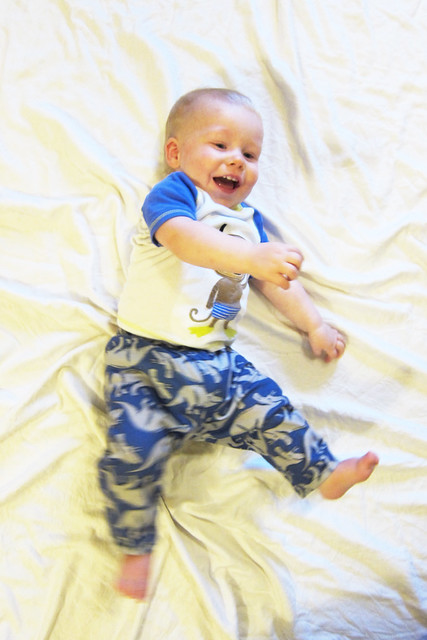 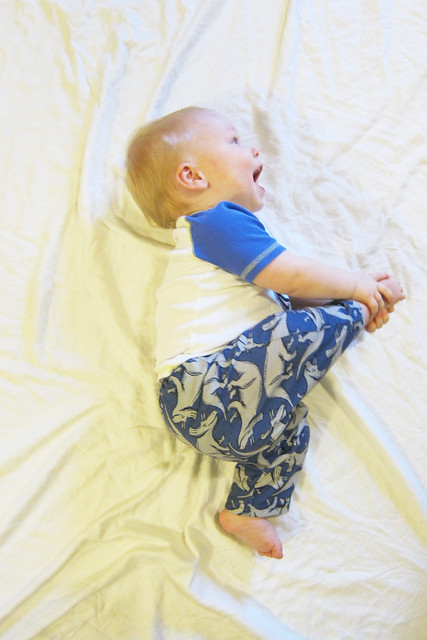 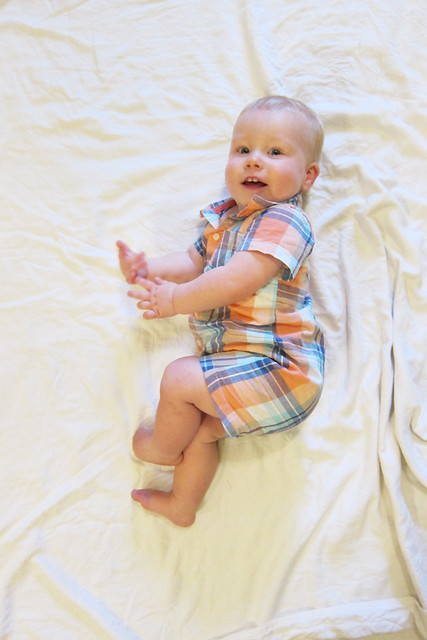 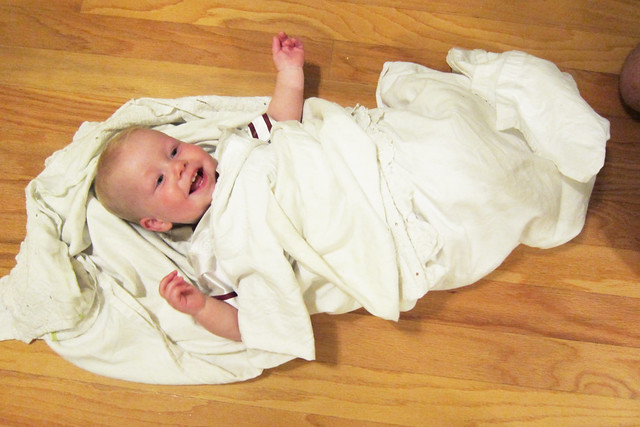 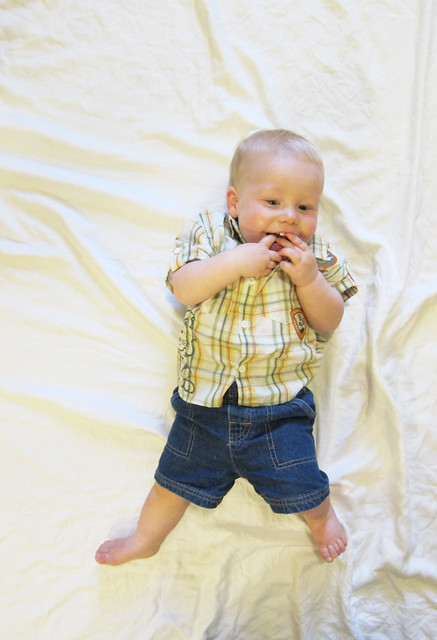 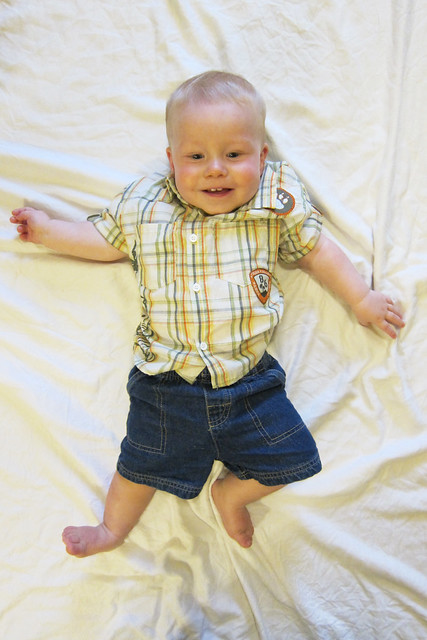 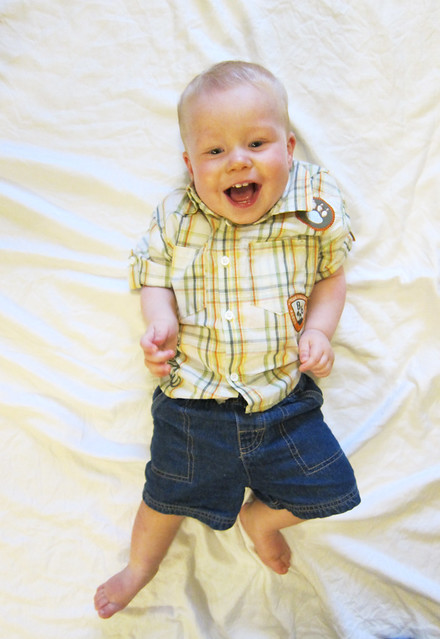 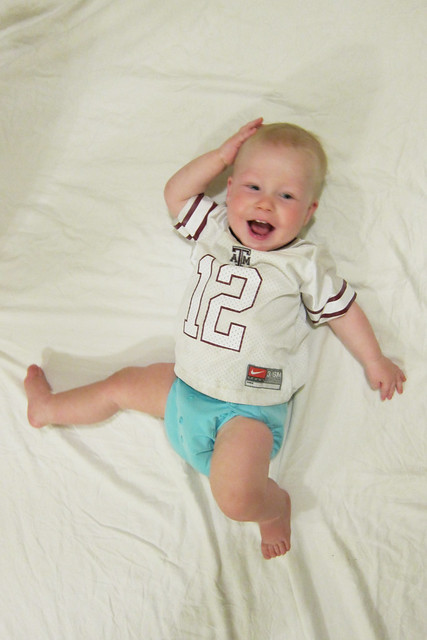 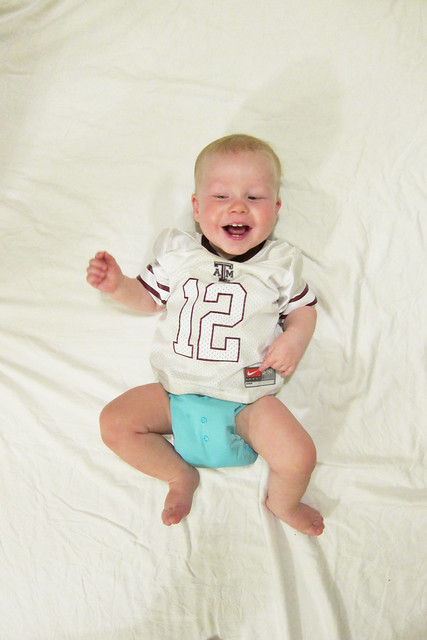