If you’ve been reading here long enough you know that Chris and I went to Seattle and the Cascades for our 10th anniversary in 2012. I never actually finished sharing the photos from that time and since I don’t always have a lot of excursions and adventures to share these days, I thought would try to finish sharing those photos over the next few weeks.

If you missed any of those posts you can flip through them here.

The big chunk of time we spent in Washington State, the primary reason for going, was to hike in the Enchantment Lakes. We had a permit for the Core Enchantment Zone which allowed us leeway to camp anywhere in the permit areas within the Alpine Lakes Wilderness. We spent two nights in that Core Enchantment Zone and descended down Aasgard Pass on the third day in the Enchantments to camp elsewhere. The photos give a glimpse of the steepness of the terrain but it is really hard to accurately show just how arduous it was! It seems as if the top of the pass *is just right there* but that’s a good false summit you’re seeing!

As I was processing these photos I was really missing our backpacking day. We’re hoping to get out and do a night or two with Forest this spring but it definitely won’t be as majestic as this place! 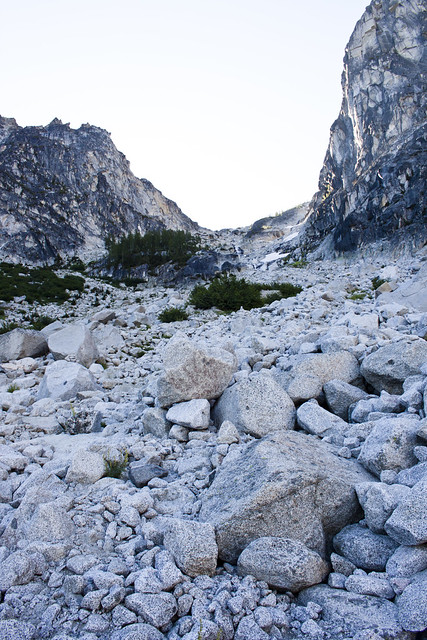 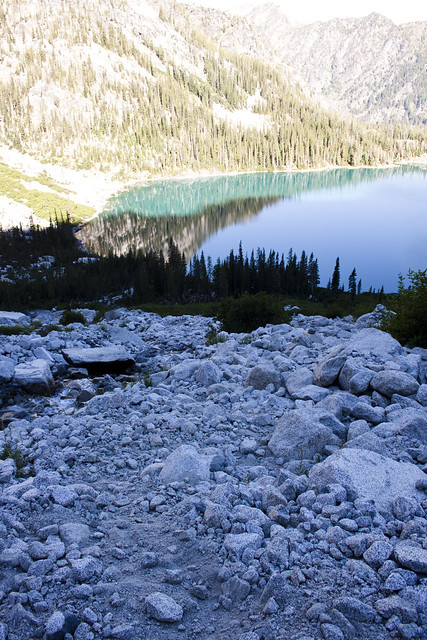 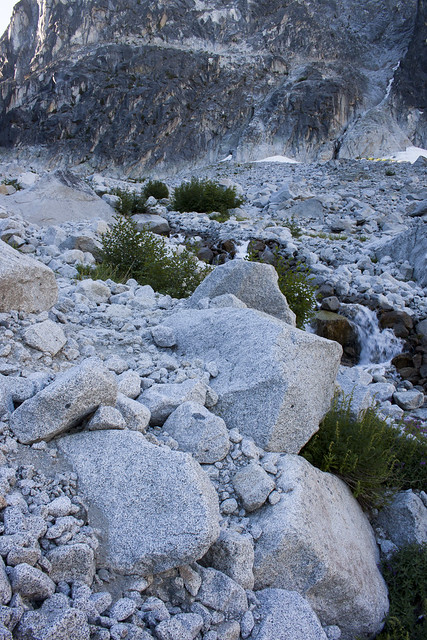 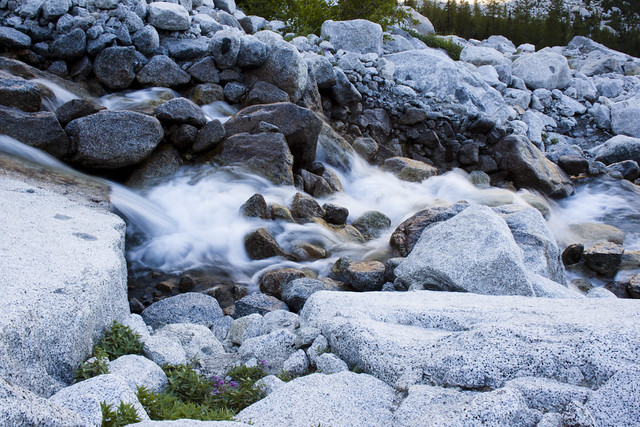 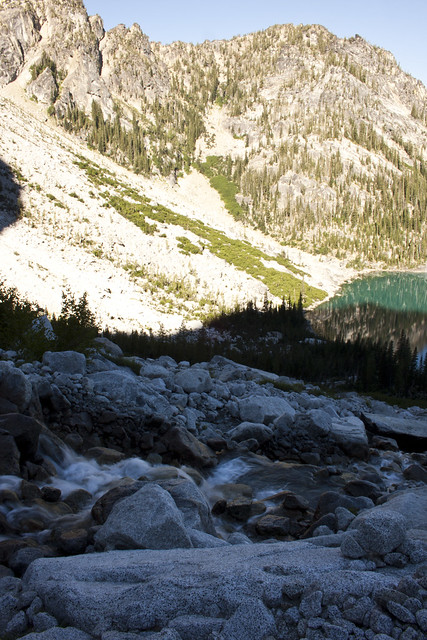 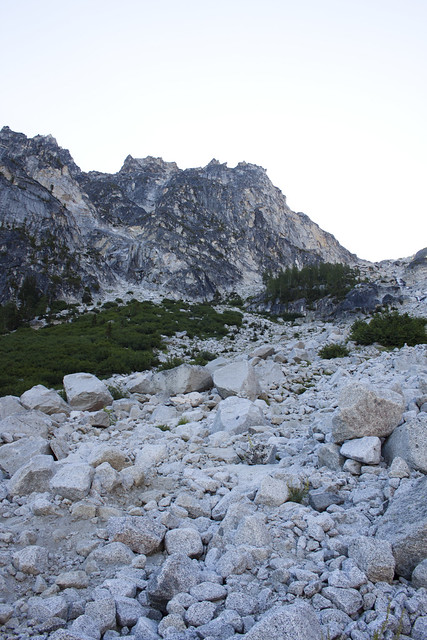 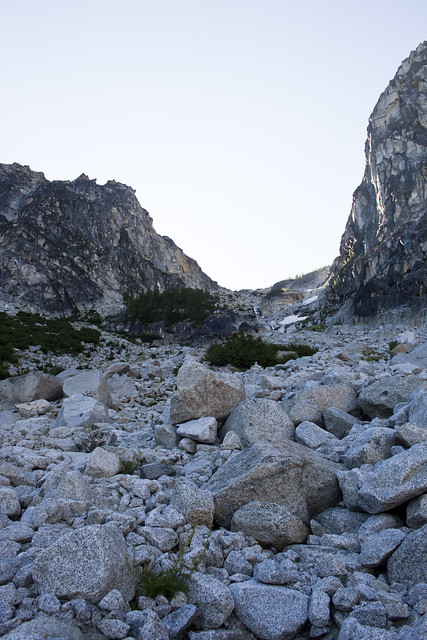 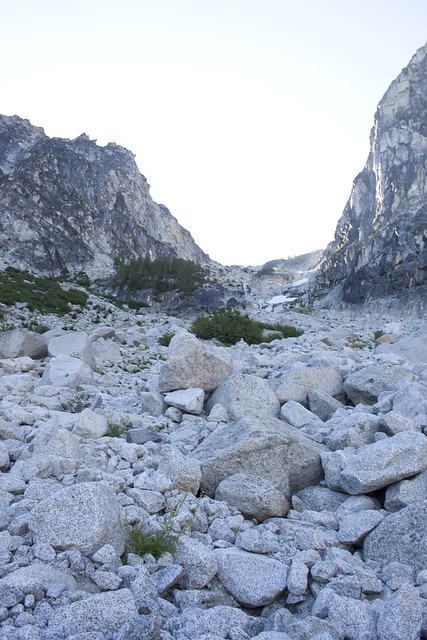