When we installed the compost bin in early 2013 we knew that because we were using natural, untreated materials that we would eventually face rotting and need to come up with a different design. The compost bin is sill functioning but it is definitely in a state of slow decomposition. We’re going to have to come up with another game plan in another year or so.

Here’s a chronicle of the pile over the last three years, with related posts near the bottom. 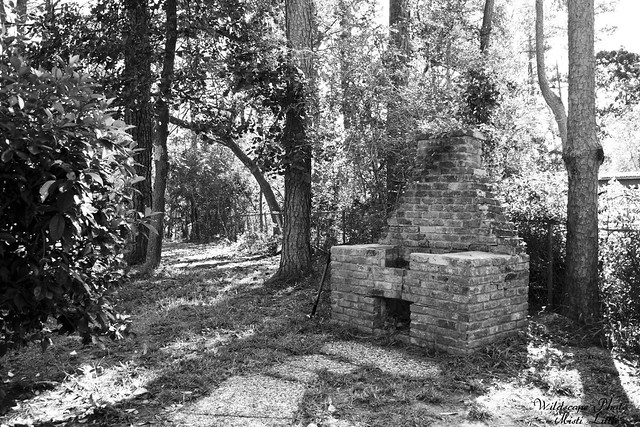 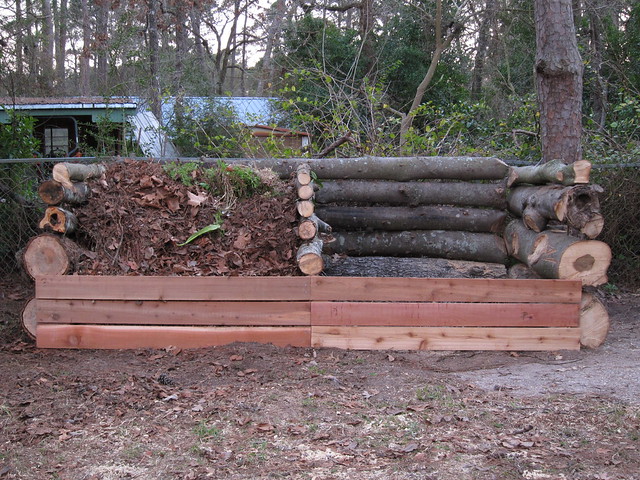 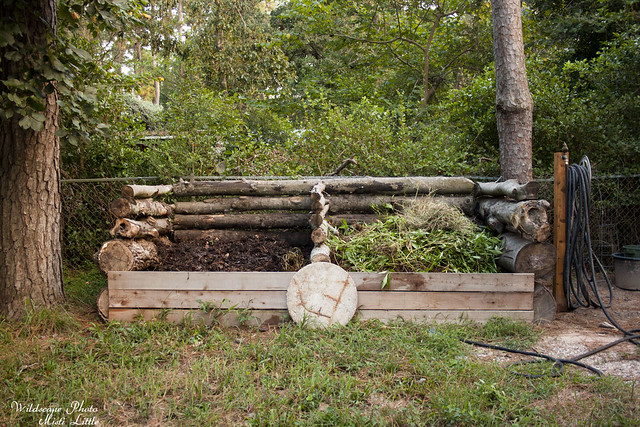 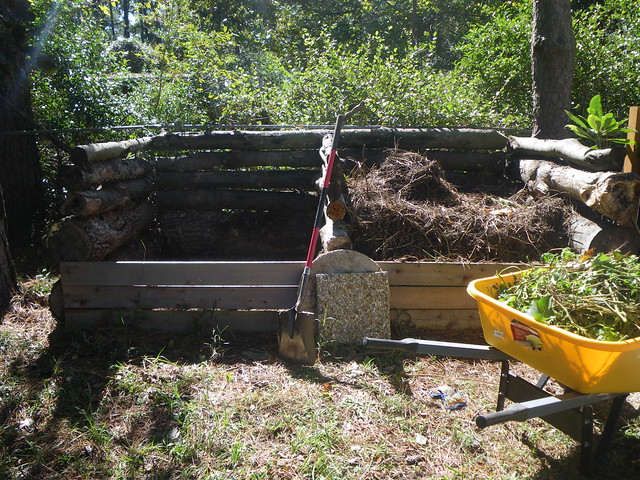 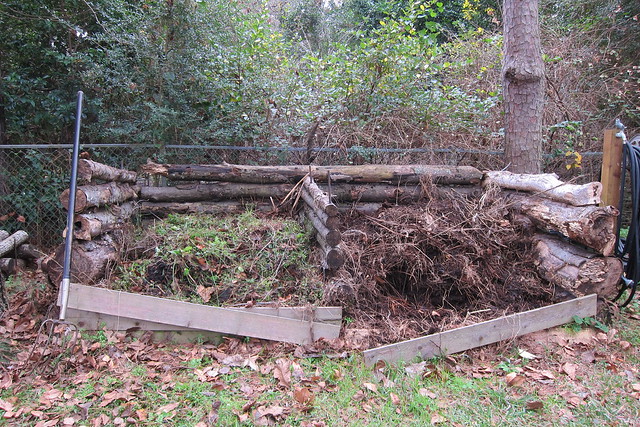