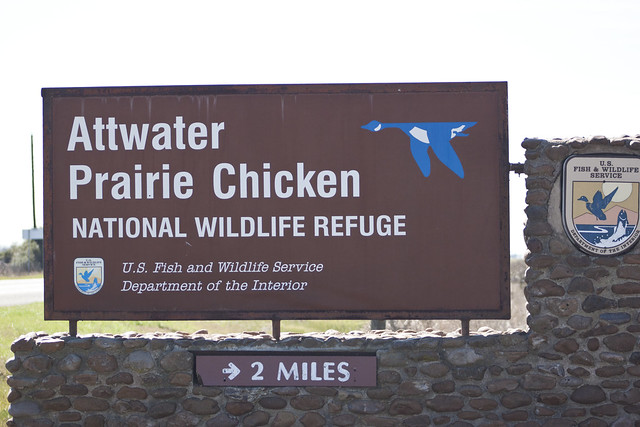 Two weekends ago when we went to Stephen F. Austin State Park just west of Houston, I got on Google Maps to see what other parks would be around the area. Close by was the Attwater Prairie Chicken National Wildlife Refuge, a place I had always wanted to visit but we’d never made it down that direction. Many of the trails were closed at the state park due to mud so when we packed up Sunday morning we headed over to the refuge to have lunch and see what we would see. There were several trails and a five mile scenic drive we could take.

The refuge office was closed for Sunday but we we had lunch at the picnic tables near the park office. For being a fairly out of the way and not exactly a well known refuge, there were several other groups out there while we were there. The thought did not escape me that if circumstances were different there could be a bunch of idiots holed up here instead of in Oregon trying to reclaim ‘their’ land from the government (the people).

Alas, the scenic road was closed halfway through so we only saw a portion of that, but we did get out and hike the Sycamore Trail, keeping our eyes open for prairie chickens in the meantime. Our hike provided no chickens. The only wildlife on that hike were some small birds and leaf cutter ants. After our hike we tried to drive the scenic drive but turned around when we saw the closed sign. Another truck who had turned in front of us snuck through after we turned around. Chris had been eyeing them, getting the vibe they knew something we didn’t…that they were regular visitors. Because we didn’t know the refuge enough to know why the road was really closed we didn’t sneak through like they did.

So, no prairie chickens but we did see several northern harriers. I did my best to get some shots of them out the car window with the long lens. For the most part they are decent. I need to get that lens out more often!

There’s an early morning event in April, I think, where they take tours out to see the prairie chickens leks, so that might be our best chance of seeing a chicken anytime soon. 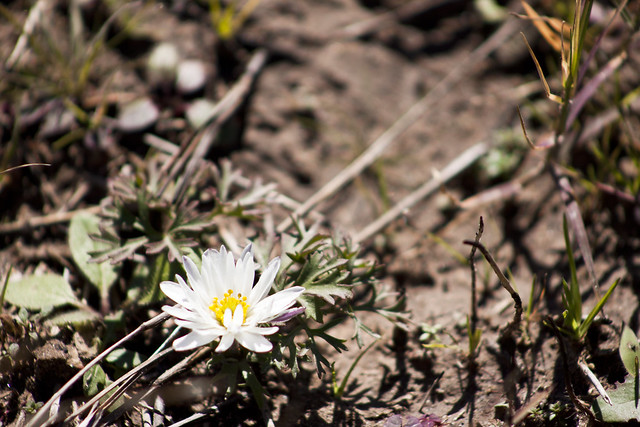 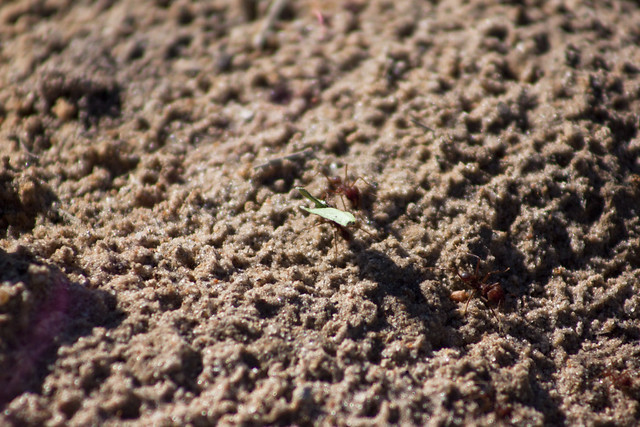 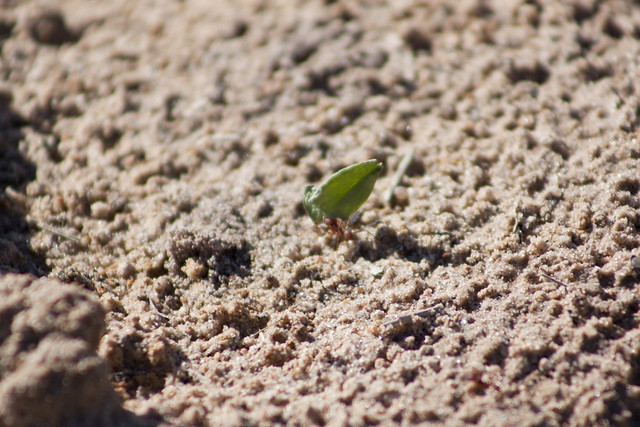 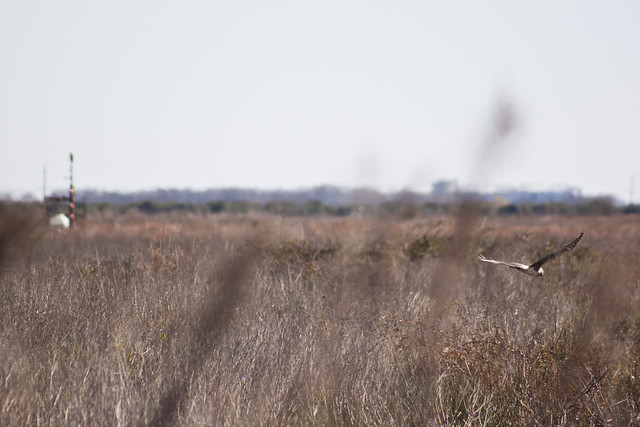 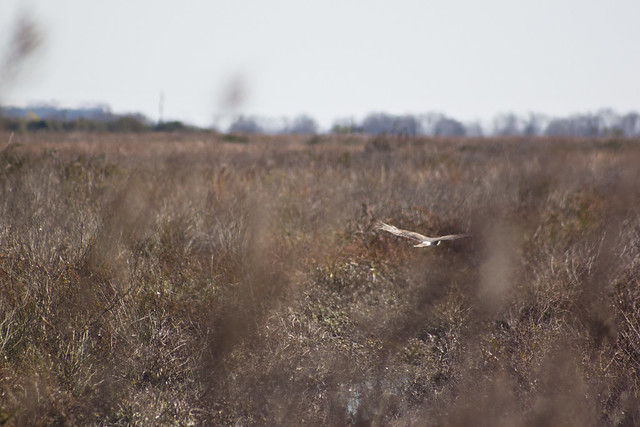 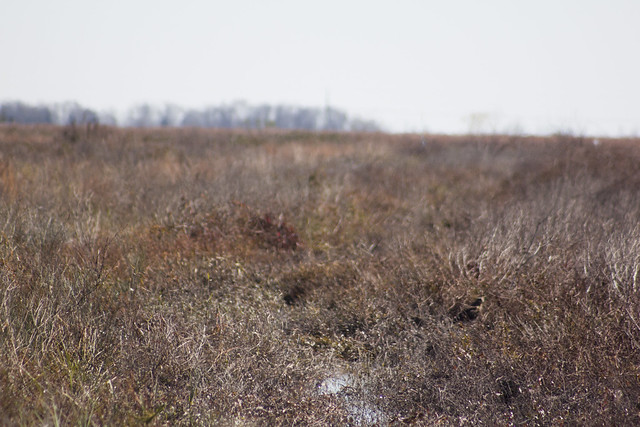 (Look hard, the harrier is there!) 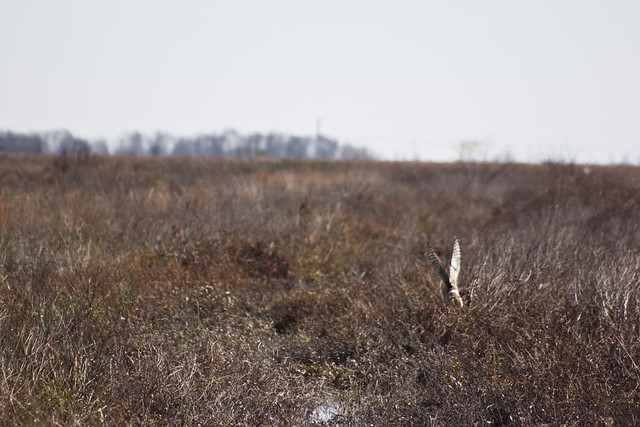 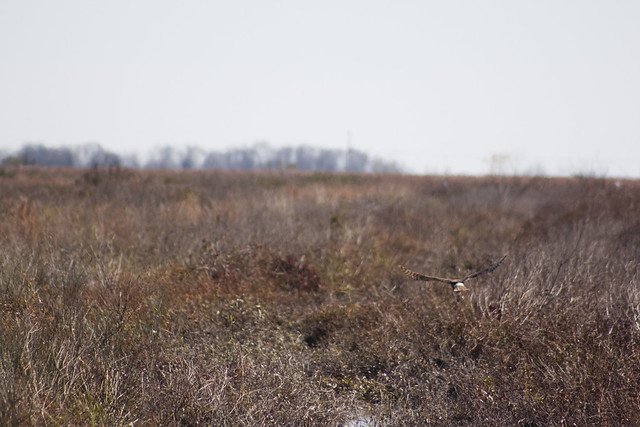 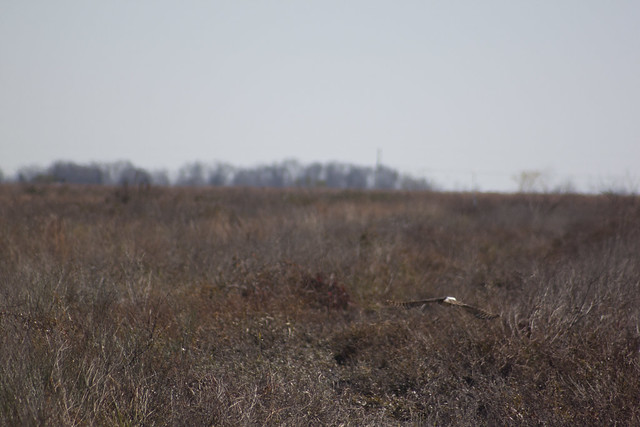 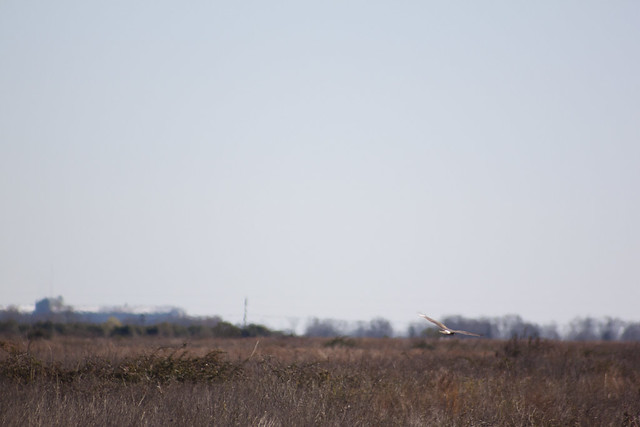 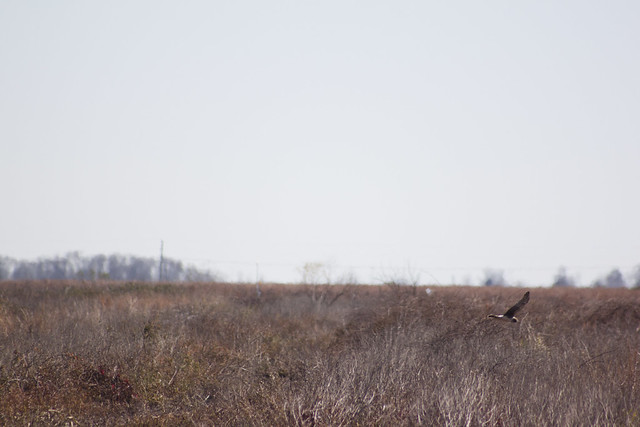 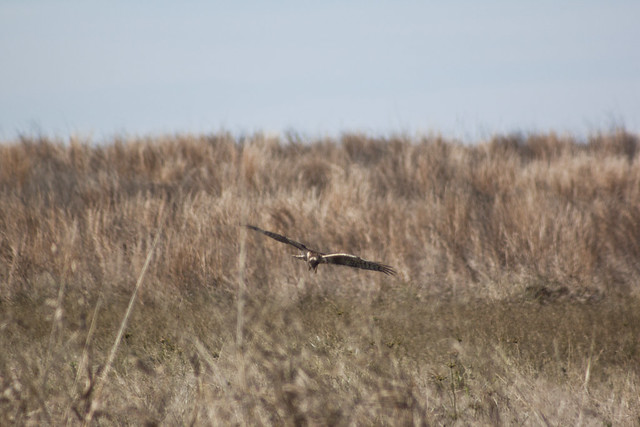 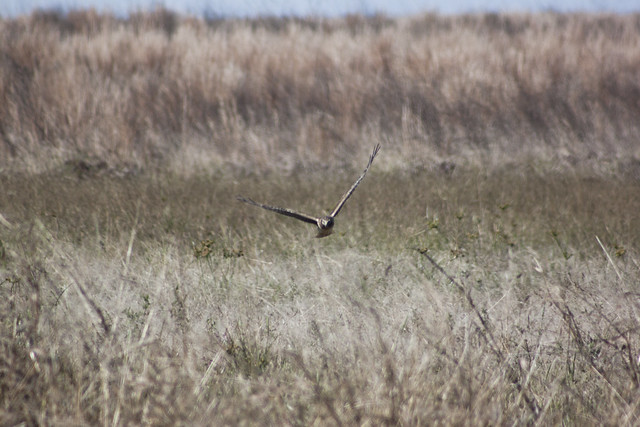 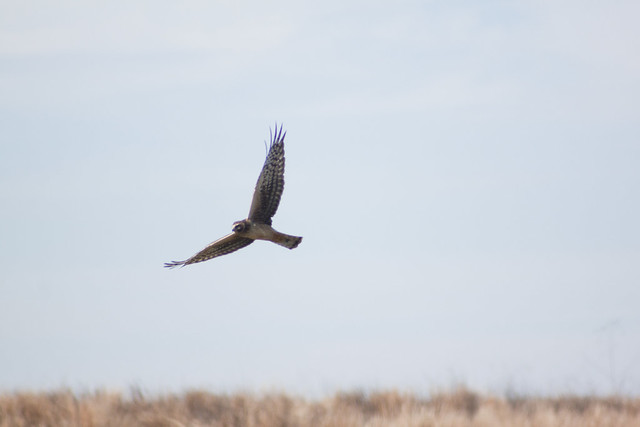 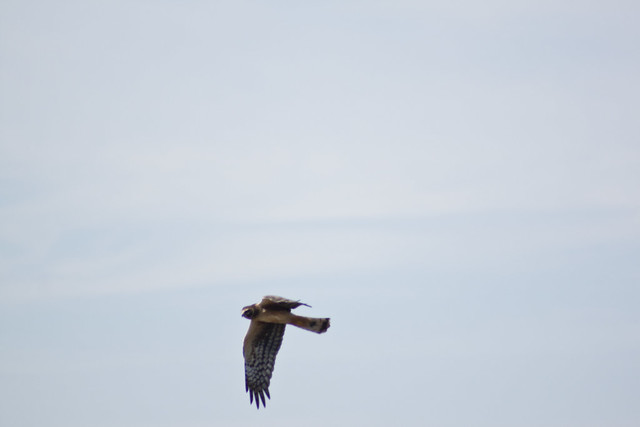 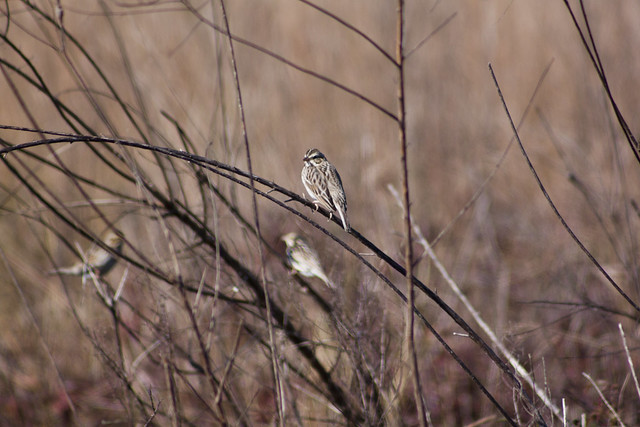 Being a non-birder, I’m not sure what this little dude(ette) is….birders??? 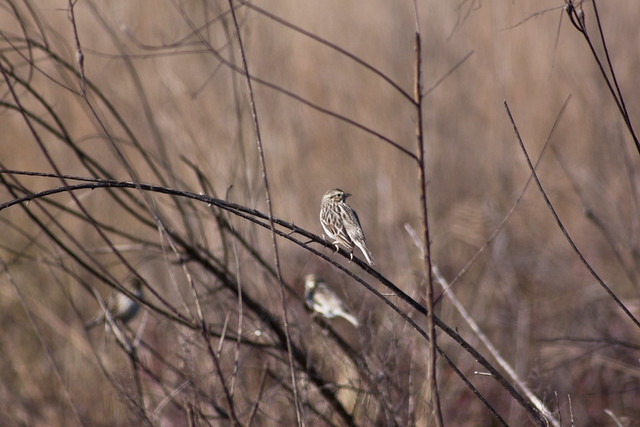 Overall, it was a great place to visit. If we lived on that side of Houston I’m sure we’d drop in a lot more often just to see what birds are migrating through.