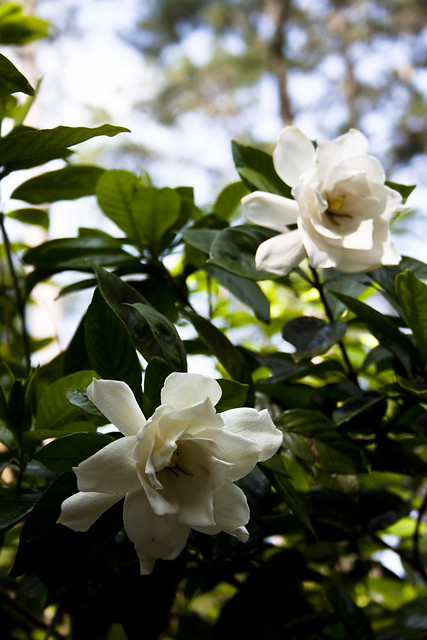 I thought about doing a second post titled ‘500 Year Flood Part II’ because that’s what we had Friday afternoon, but I decided I’d rather show pretty pictures of the garden a week ago and just tell a short story about the second epic flood in less than 24 hours. 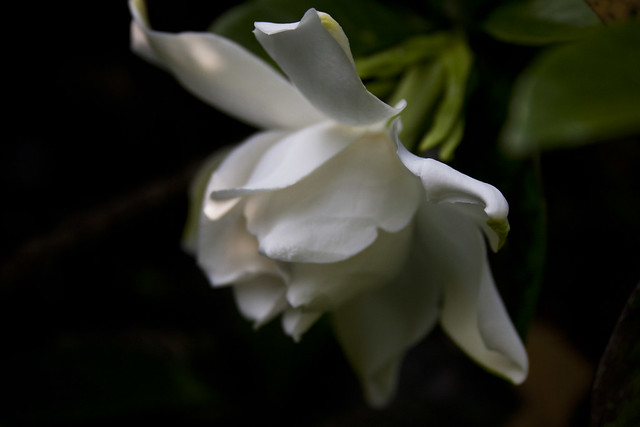 When we woke up Friday morning and as I had written the post about the night before, the water was still in the yard but slowly receding. The front yard always takes forever to drain and well, patches of it haven’t drained for about two months because it has been so damn wet this spring. I’m half tempted to start putting wetland plants in it because that’s what those areas really are, wetlands. I did get to mow one of the wetter areas when it dried up enough a few weeks ago but for the most part those areas have been tall all spring. So, the front yard was going to take awhile to drain and that wasn’t disconcerting really. 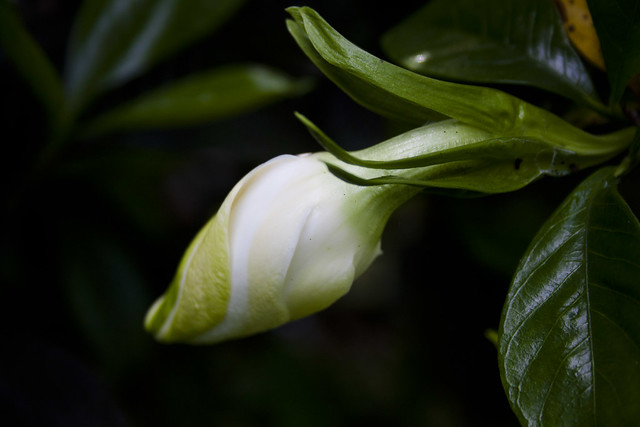 Work was closed, daycare was open but we kept Forest with us. Chris ended up having to do some work for a few hours from home and in the midst of all of this flooding stuff we were trying to get packed for camping for the Memorial Day weekend in which we were meeting my family halfway between here and Dallas. While Chris was working I took Forest to drop by daycare and pick up his napmat, run into Walgreens to get a few things, and pick up lunch at Sonic. There was a rain shower south of us and as I turned back around and made for home I could tell there was rain coming from the west. It was noon or so by the time I got home and it had started sprinkling. 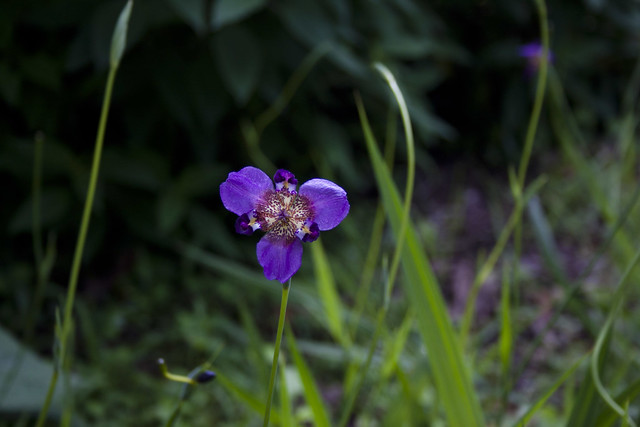 We ate lunch and the thunder rolled. Forest and I settled in for a nap while Chris was going to wrap up whatever work he had and the bottom fell out. And fell and fell and fell. I had the door shut and couldn’t see outside but the power went off. I heard the rain quite clearly and knew that the pond, which had become a pond again earlier that morning, was going to be in the yard. Sure enough when Forest and I woke up around 3:30 it looked just about how it looked the previous night. 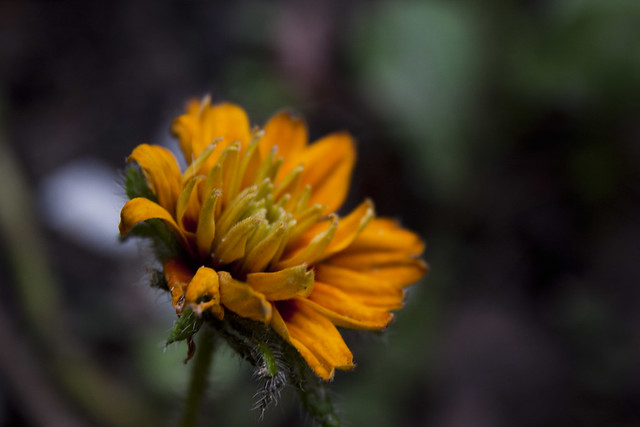 Meanwhile the power came back on for about thirty minutes and we got some cell signal for a bit. We had been having trouble even using the data from our phones to get on the internet to watch the radar or even send texts out. And it just kept on raining and raining and raining. Once we got online we saw that the front had stalled over us and the storms were just building right over us and sitting there. Then the power went off again. 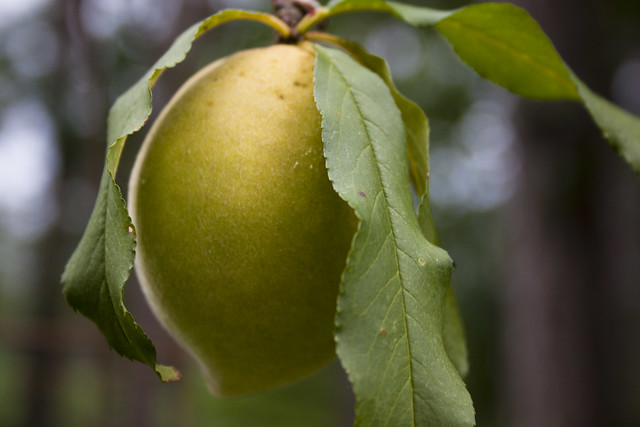 Let me tell you how fun it is to entertain a toddler who a: likes going outside and b: has been cooped up already and just wants to watch some tv when the power has gone out. Our downstairs doesn’t have enough windows on the south side so it can get kind of dark, especially when it is cloudy outside. I had to go upstairs for awhile and open all of the blinds up there to let what light in we could to play for awhile there. 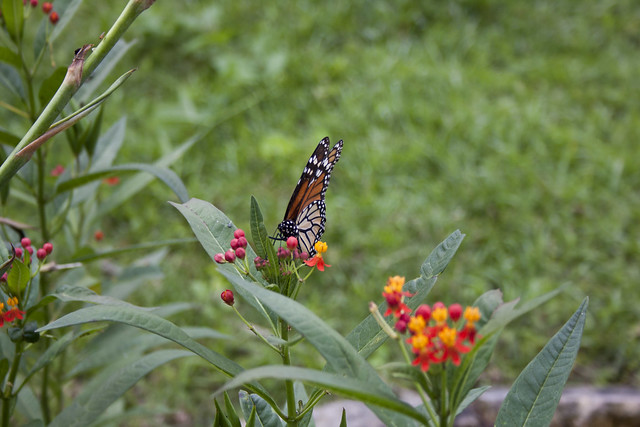 At some point though I switched out with Chris so I could take some photos and videos with my camera and get outside for a few minutes. 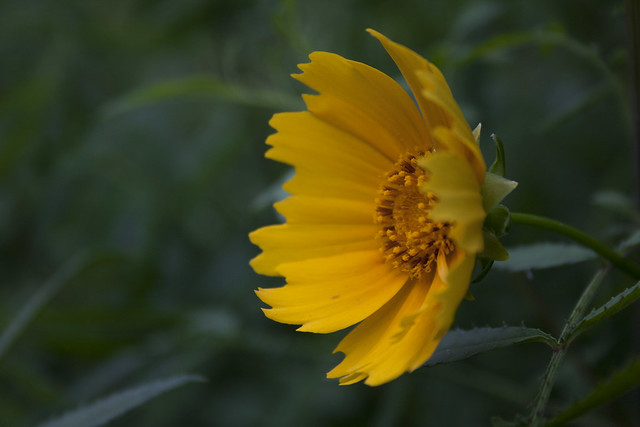 The rain slowly started to taper off after 5pm when the front slowly slid south. The power was still out by 5:30 and we were trying to figure out how to make dinner. Chris had the camp stove but had to dig around for fuel as he thought we were totally out. He ended up finding fuel buried somewhere in the shed and had gathered up everything to cook when the power flickered back on. Of course. 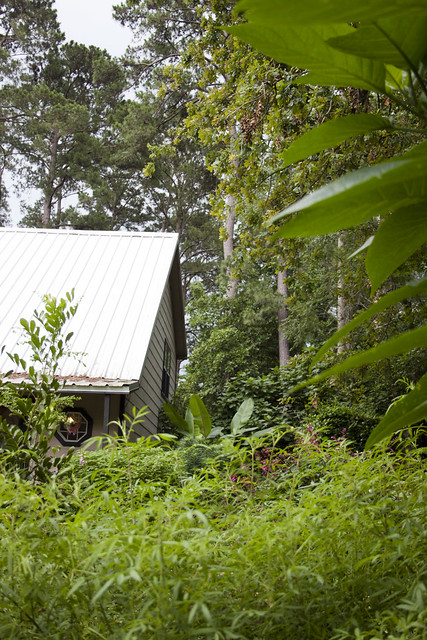 We quickly got everything together inside and made dinner, cleaned up, and hoped that the power wouldn’t flicker off once again. 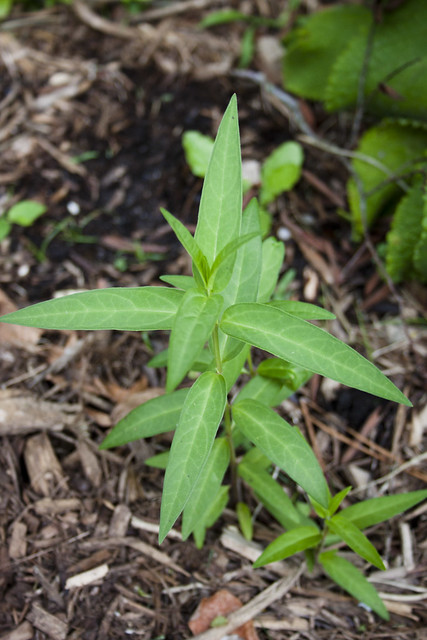 Slowly the water started going down once again despite rumblings of thunder a few times. The sky lightened to the west and we got a few glimpses of a colorful sunset somewhere on the horizon. 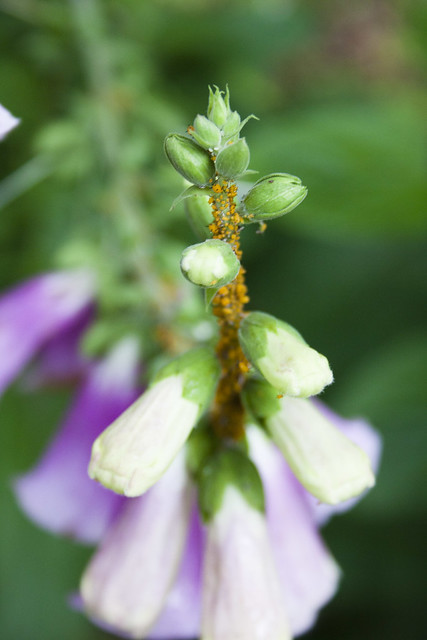 We woke up the next morning quite early and hit the road for a planned camping trip with my family. The sky was bright and there was no rain, hopefully, on the horizon for the rest of the weekend. 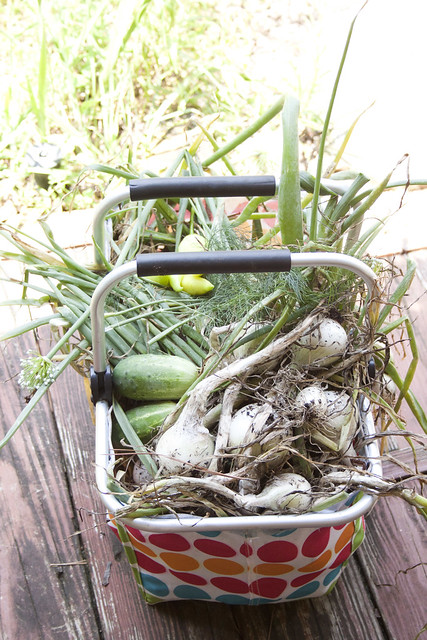 Before we left we made a mental note of which backroads over to I-45 might still have water over them and made an effort to avoid them. The road we ended up choosing was open but as we crossed over a bridge over a creek we saw that just a few hours previously we wouldn’t have made it across. The water was rapidly flowing maybe a foot below the bridge. On I-45 the San Jacinto River was well out of its banks and spreading out across the floodplain, access road, and into a community adjacent to the river. We ended up having a great weekend camping, albeit a little hot and humid and with a cranky toddler, but at least we got out of the house.

So far the yard damage appears to be a small post oak that fell over, losing a nifty wood bench Chris had made for the fire pit, one of the plumerias on the dock went into the water and sat there all weekend because Chris wasn’t able to retrieve it before then—it may end up rotting, a peach tree is wilting—we’ll see if it pulls through, it looks like the tomatoes are toast—at least most of them, as well as a few other plants in the vegetable garden. We’ll just have to see how the rest fare in a few days and if they are able to dry their feet out. I suspect we’ll end up losing the Mexican/Texas olive because it has been on life support a few times already and really hates wet feet.

Our neighbors did get water in their house. On Friday morning they had pulled a lot of items out of the house and garage to assess the damage from the night before but the Friday afternoon storms just came suddenly and they left without getting anything back in before it flooded again. They lost most of their chickens, the coop, and I’m sure their vegetable garden looks even worse than ours, as well as having the damage in their house. I know their neighbors also had some water in their house and I need to touch base with them again to make sure they don’t need any help ripping carpet up.

We’ve had these few days to dry out but it looks like more rain is in store for the latter part of the week with rumors of the system stalling once again. I just know that this portion of Texas and along the Brazos cannot handle that happening again. It needs to stall elsewhere.

2 thoughts on “The Garden Before the Flood”