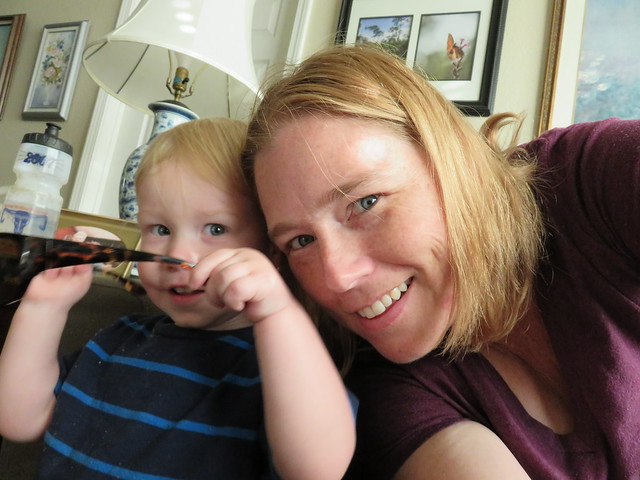 These days, the toddler is much more of a toddler than he has ever been. There’s glimpses of little kid coming through, too. I realized this more the other day when I was looking at photos from February’s trip to Village Creek State Park. He’s a baby in those photos! I know that in six months I will look back on photos from this summer and think he was so little now and that yes, this will be never ending.

Forest’s verbal skills are improving immensely but he hasn’t hit the sentence stage yet. Words that he’s never even tried to say will just come out all of a sudden. Sometimes he repeats them but sometimes he says them once and tucks them back in for a later date. Others, like Nooooo are a favorite! He’s been using that for probably two months and saying it even more, usually mixed in with something he does in fact want. Just the other day I asked if he wanted another piece of bread to which he replied with “Noooo” and signed ‘more’ at the same time. So, ya know, sometimes no means more!

He loves to read books and magazines and we’ve gotten good at working through most common animals and noises. He is great at repeating sounds or telling us what sound a particular animal makes. When he says a word we repeat that word and tell him good job and keep working on the language skills. Forest may not talk a lot but he understands just about everything. He even understand enough to ignore but also to follow directions—when he’s not choosing to ignore.

We have alphabet magnet letters as well as alphabet puzzle pieces but Target had a huge section of $1 Spot teacher stuff in their bins a few weeks ago so I bought a package of sticky-felt letters that I put onto construction paper and cut out. My goal was to start him on letter recognition, which seemed to work a little—I held a letter up and told him what it was and many letters he repeated it—but then they turned into something in which to chew on so it’ll be a more supervised activity from now on!

It’s hard to write everything that he does now because he does so much little kid stuff. I will definitely say it is a little easier with him being able to communicate somewhat, though there are still plenty of times we don’t know why he’s having a tantrum (or as my brother coined, a Forest Fire!). He’s really good at body parts and last week he had something in his eye and he was able to come to me and tell me ‘eye’ as he was rubbing it, letting me know that he had a problem. I love this!

We’re still nursing, too. I never thought I’d go this long but here we are and he shows no signs of wanting to stop. I’m still debating about stopping pumping when he turns two; I still pump once a day around lunchtime. I’ve donated all of my frozen milk, though I have one bag of frozen as a backup, so I just pump the 3-5 ounces and he gets that at daycare with his meals and snacks, along with water. Just for that reason and because I’d rather he drink that instead of cows milk, I’ll probably keep pumping. It doesn’t take long, five minutes now, so it isn’t that big of a deal. I know almond milk is an alternative (and our pediatrician actually recommended it) but because he’s in the stubborn/picky toddler eating phase where he sometimes-not-all-the-time eats meat or beans (protein sources), I’d rather he still get a milk with a higher protein content, and almond milk doesn’t have that. I don’t know, all of that is still up in the air. I’m definitely going to be turning into that ‘crazy’ extended breastfeeding lady you see on the news very soon. I’m comfortable with our choices to keep breastfeeding this long, despite some annoyances at times. It’s been good for us!

I/We haven’t been great at taking photos the last few months and I’m kicking myself for it so we’re trying to make up for it. Our point and shoot died and we finally got another so we should be getting back into taking videos. Gotta catch all of the cute little phrases and mannerisms before they disappear! Now, a bunch of adorable toddler photos… 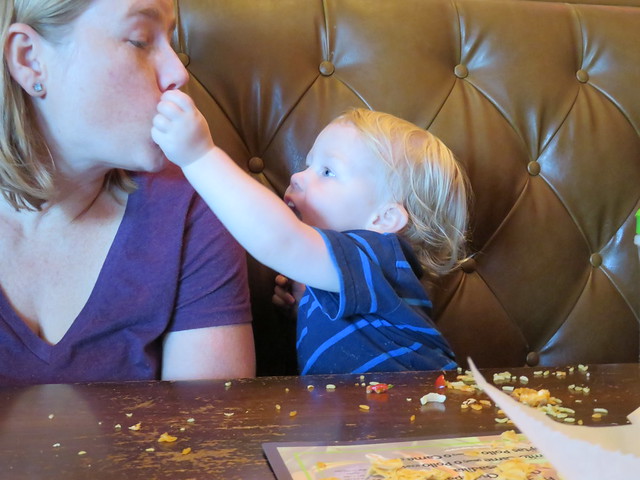 Oh, we were forced to try a booster seat at a restaurant for the first time, due to the table we were put at. We were nervous about it but he did really well! 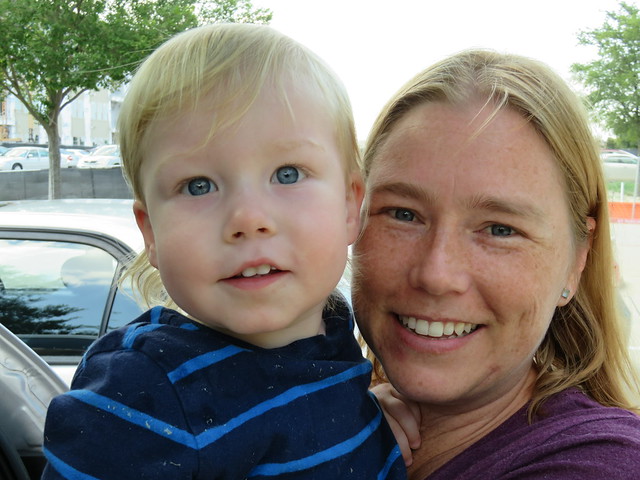 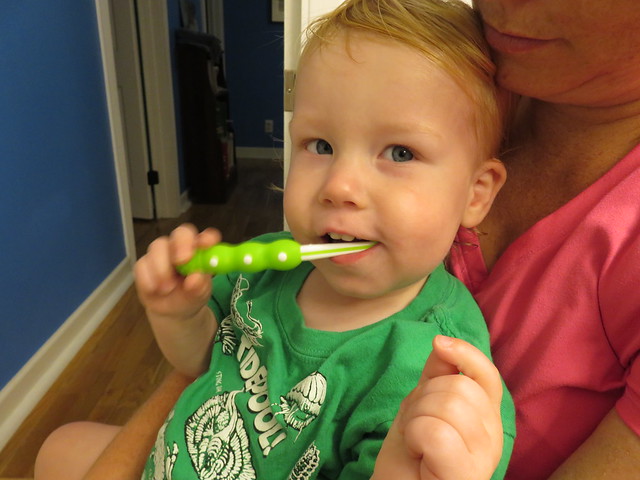 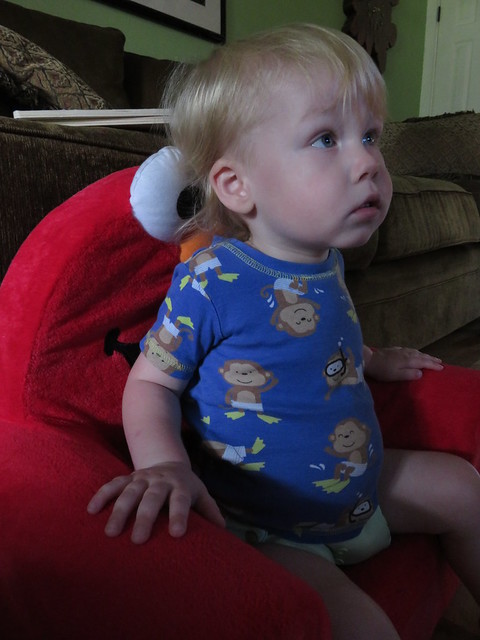 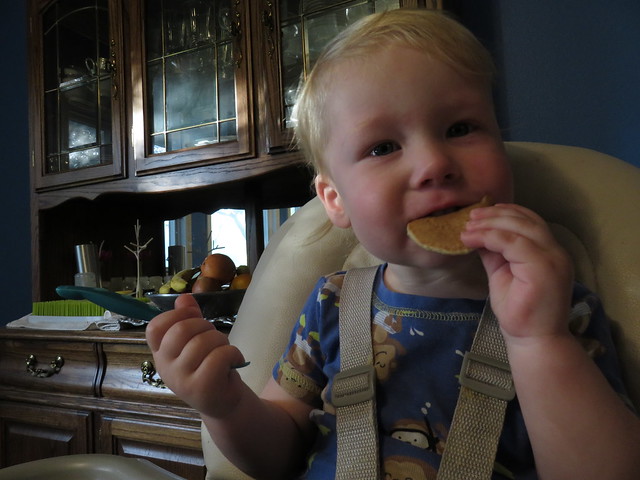 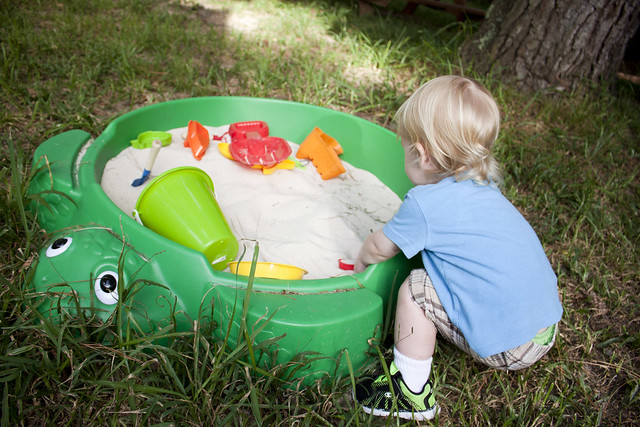 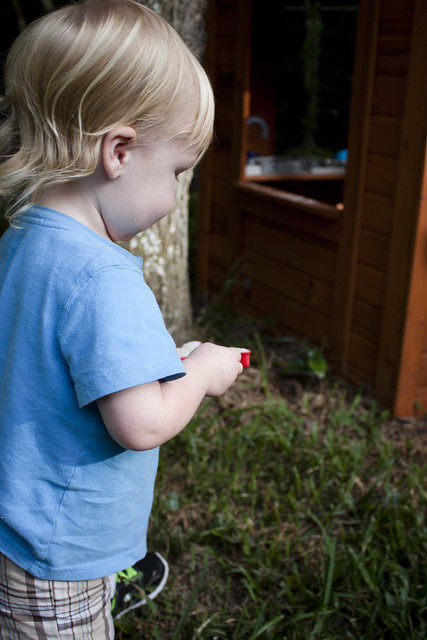 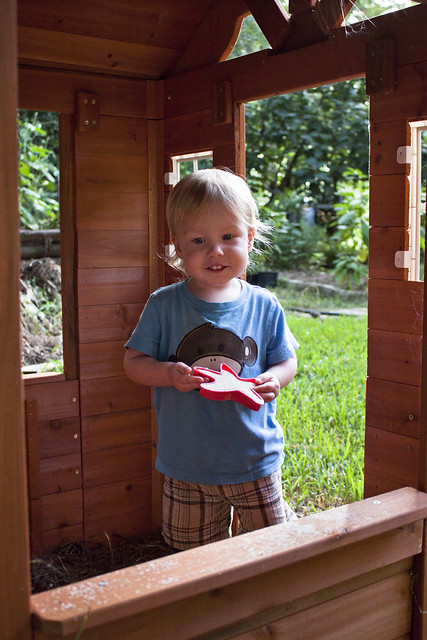 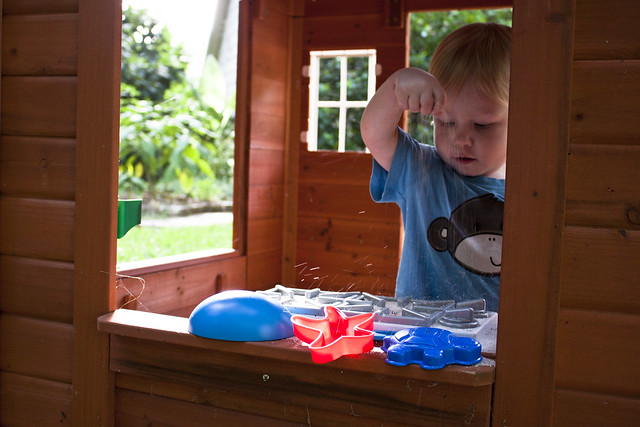 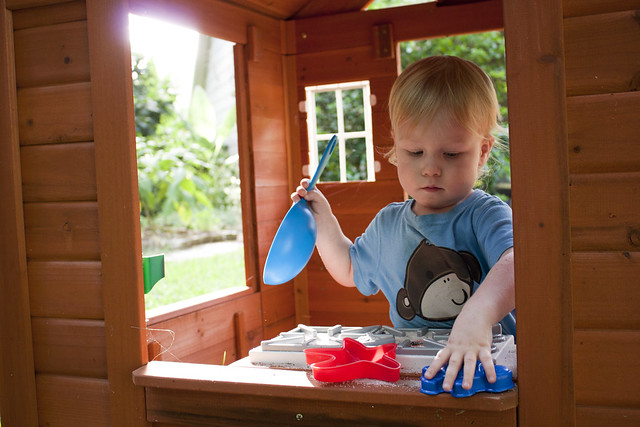 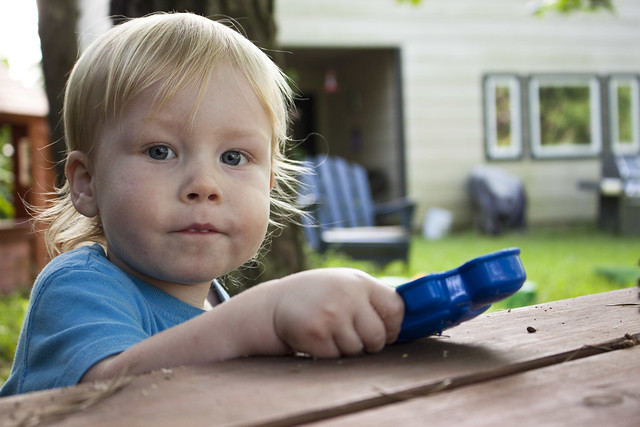 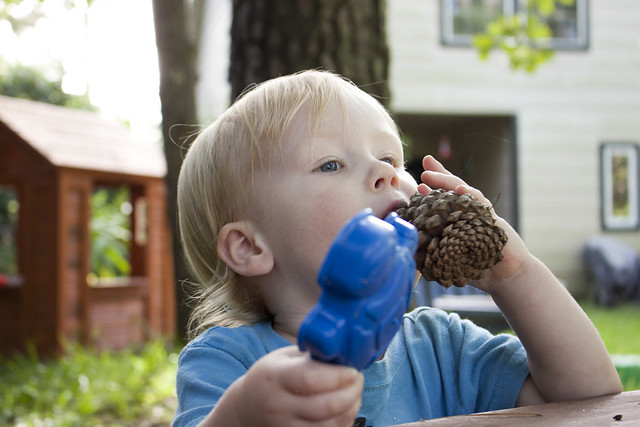 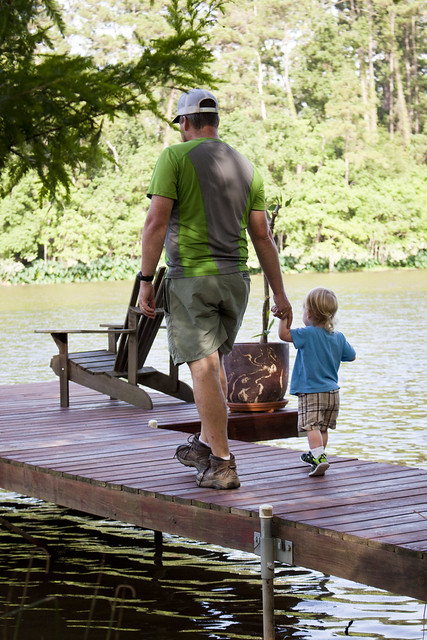 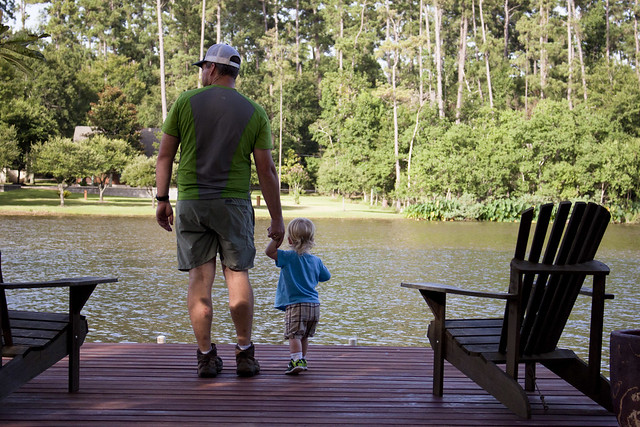