When we woke up Saturday morning we weren’t sure how Forest was going to be feeling but he started the morning cheerfully and seemed to have recovered from whatever had made him ill the night before. It was still dreary outside, though the rain seemed to not be threatening any longer. We moved slowly around the campsite that morning, waiting to see how Forest would be, and when it was evident he was doing ok we looked on the trail map for a hike to take before lunch. The West Canyon Loop Trail looked long enough to get our blood flowing but short enough and close enough to camp in case we needed to get back for a sick kid. It was about 2.4 miles plus about another half a mile in and out to the start of the loop via other trails.

As we were heading out we encountered a few other people leaving the trails that morning and saw no one else on the hike afterward. The vegetation was dominated by Ashe juniper with other oaks and mesquite mixed in. Hunting blinds were set up every so often—I’ve never understood why a lot of state parks allowing hunting here (well, I do…it’s Texas). The park was to be closed after Thanksgiving for deer hunting. The level trail eventually turned to the start of our loop where we climbed a gentle slope to the top of a ridge where we walked in peace. We reached the junction of another turn and saw deer and another small summit in the distance, just outside of the park boundary. The scene reminded me of walking from Dog Canyon to the Pine Top Campsite at Guadalupe National Park five years ago. Not quite so mountainous, of course, but the overall open hills and gloominess reminded me of that morning.

I had hoped by choosing this trail we would be closer to the creek as we descended back towards the trailhead but we were set off about 100-yards at first from the creek, slowly getting closer towards the end of the descent. Mostly I was wanting good plants or stream scenes to photograph but none were to be had. Forest had begun trying to nod off towards the end of the hike and he was still mopey looking. Hopefully a trip to down would cheer him up a little.

In town we found lunch at Lum’s BBQ which was fantastic! If you are even just driving down I-10 and need to stop in Junction for lunch, we recommend this place. There was a cute local shop next door and we checked out their wares and I found handmade soap—huge bars!—for $3/10. Being a soap junkie, of course I bought some and Chris picked up a jar of mustang grape jelly. Junction is not a big town, we didn’t even see a Walmart, so there wasn’t a ton to go and do but we found a thrift store and a general store to pop into. The thrift store was almost a junk store but I found an nice pair of khakis and Chris debated too long on an ax to refurbish and someone else bought it! The general store was part farm-hardware-clothing-book-houseware store and quite fun to browse.

Thinking Forest might take a nap on the drive back to camp, Chris continued past the state park entrance to find the river crossing further down the road in hopes of scouting a place to fish if the time and weather looked right. Forest and Chris jumped out for a few minutes to see the river and see if they could spot any fish. I wanted a few peaceful minutes to myself so I stayed in the car.

Back at camp we took a nap and mostly hung out at the campsite the rest of the day, except for the excursion to the bird blind right before bed. Sunday morning, the sky began clearing after we got up and going for breakfast. It was nice to see the sun after several dreary days and I was sad we weren’t leaving when the weather was turning for the better. Our drive home was long and tedious. Toddler meltdown had us stopping in Johnson City for lunch instead of Dripping Springs, where we found the East Main Grill. The food was delicious, and the toddler was tamed for a little while but he soon grew restless again. Forest’s afternoon nap didn’t get extended nearly as long as we’d hoped because we ended up in the continually worsening traffic on 21 in Bastrop. I swear it just keeps getting worse and it didn’t help that it was the Sunday after a holiday. Forest woke up and we managed to sit in traffic with a hysterical kid who just wanted to potty and get a snack. Luckily Buc-ees wasn’t far and the ride home was a little smoother but still tedious those last miles.

I love heading to the Hill Country but the drive home is the worst! 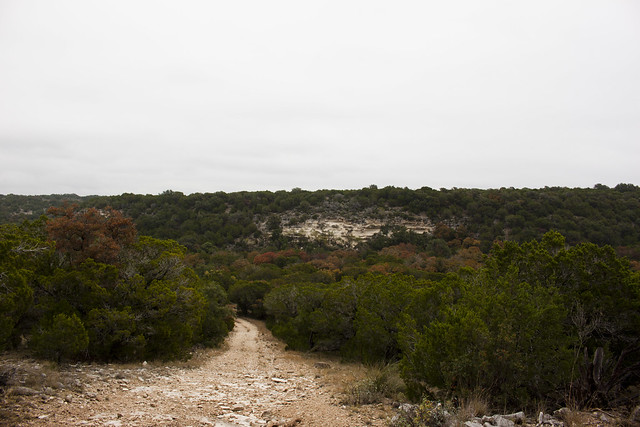 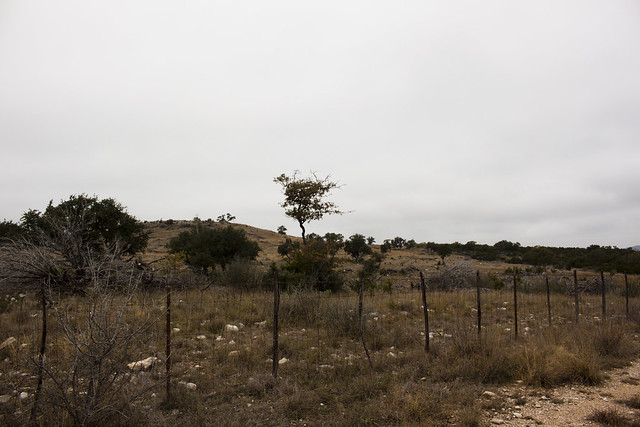 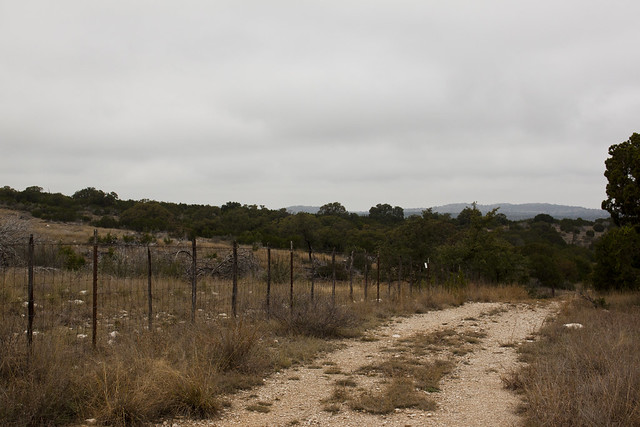 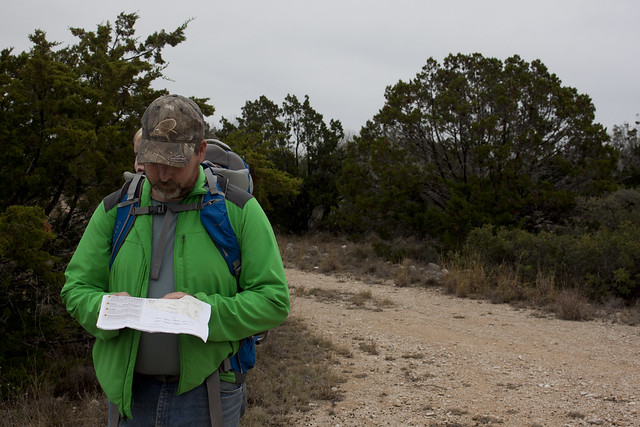 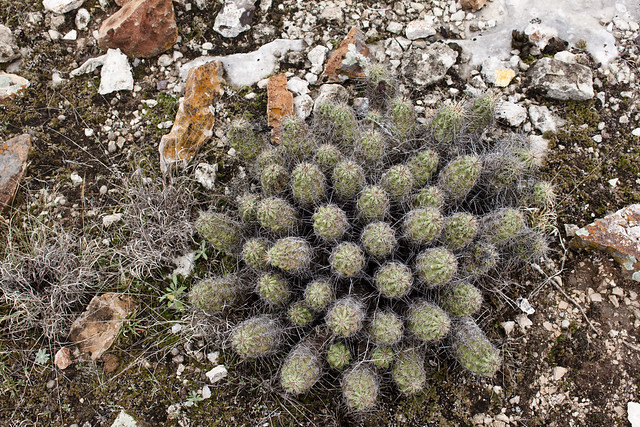 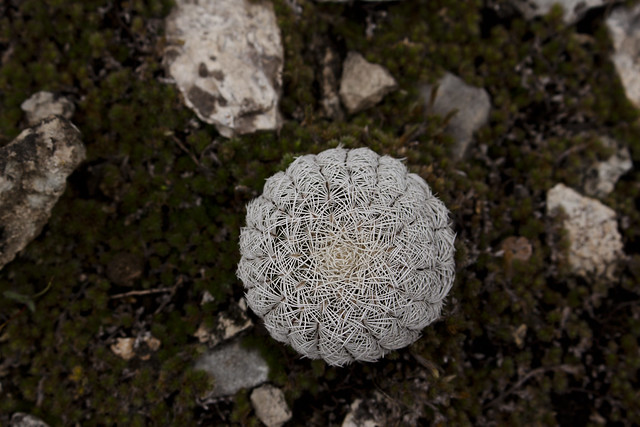 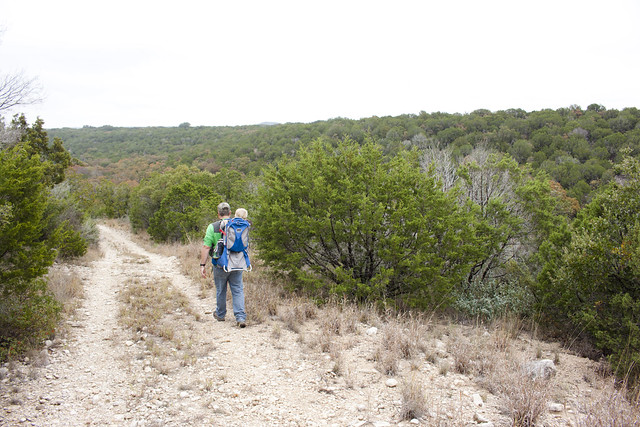 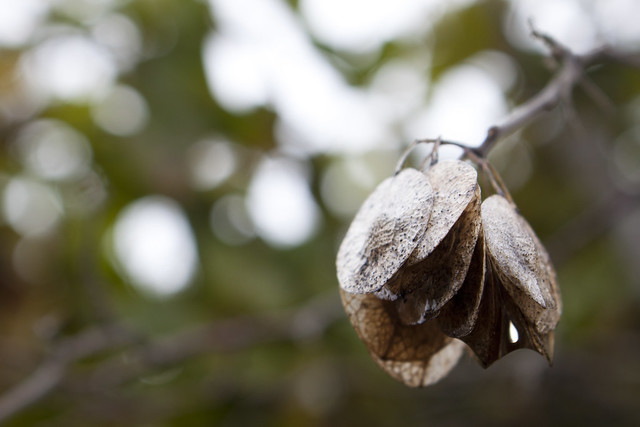 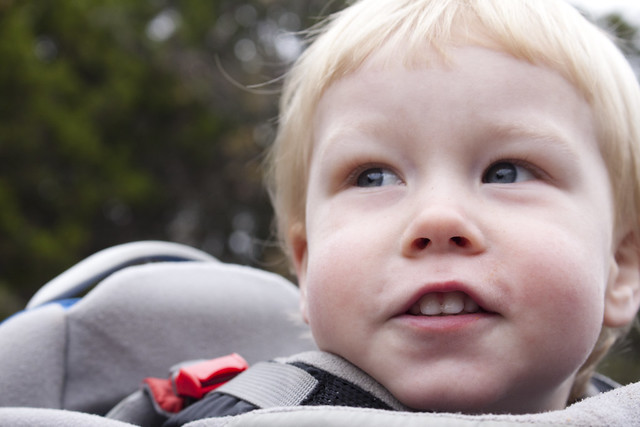 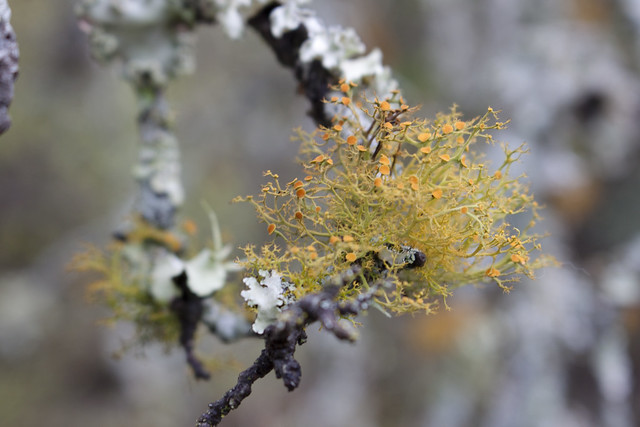 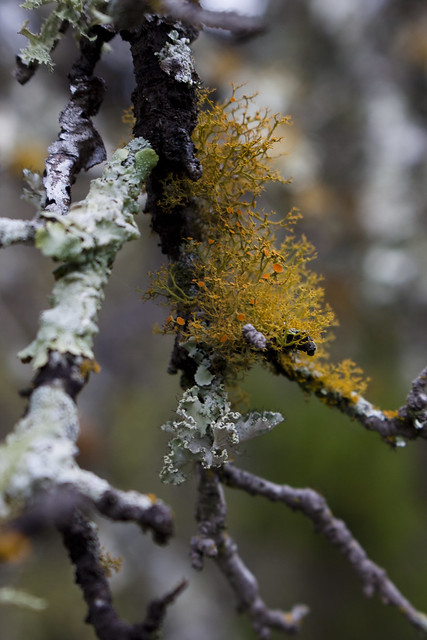 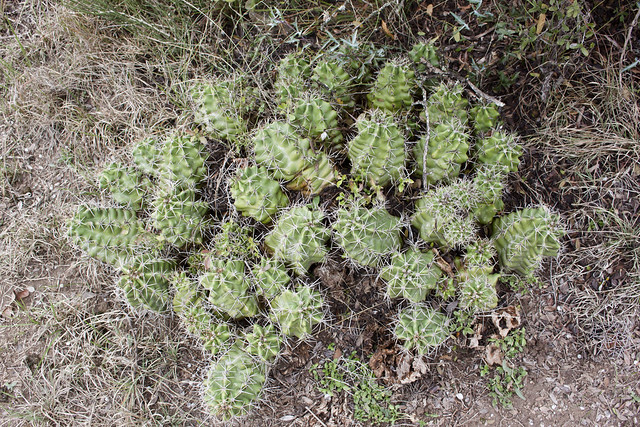 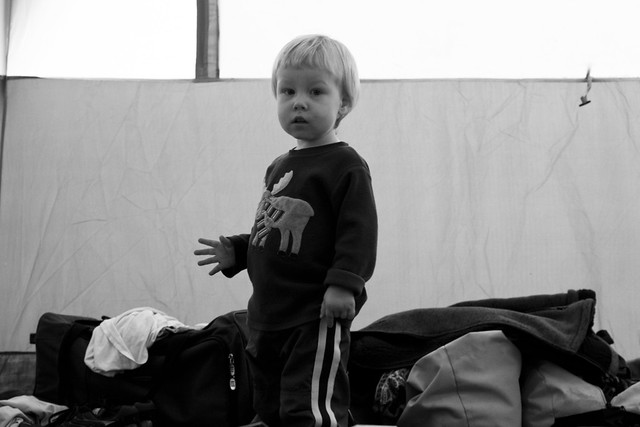 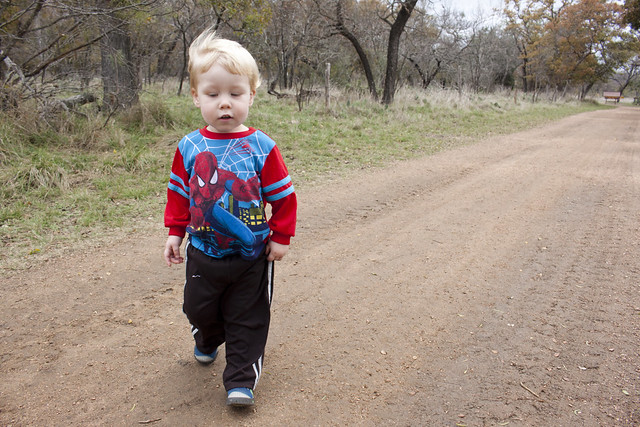 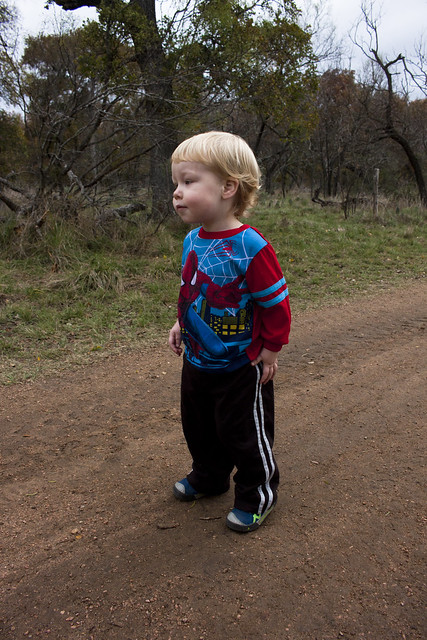 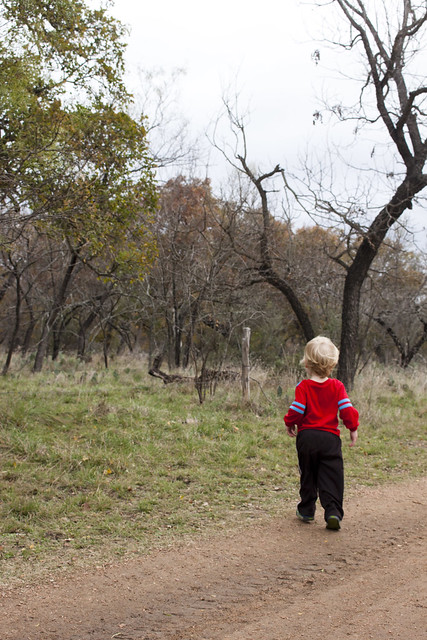 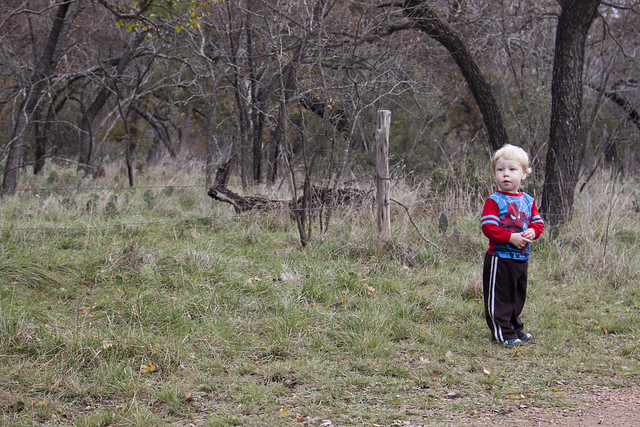 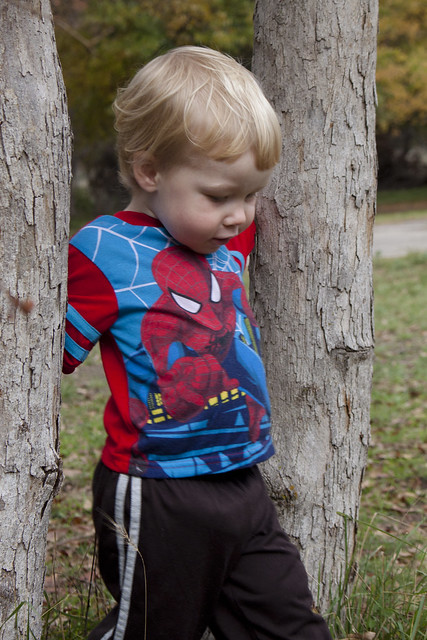 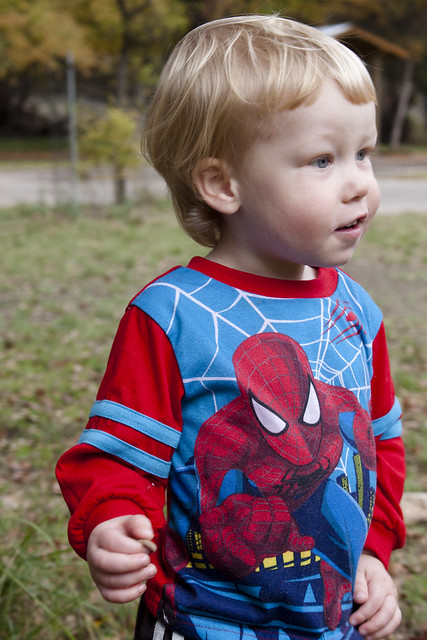 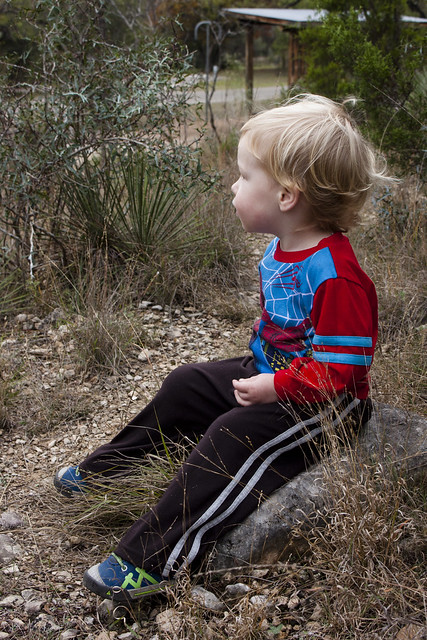 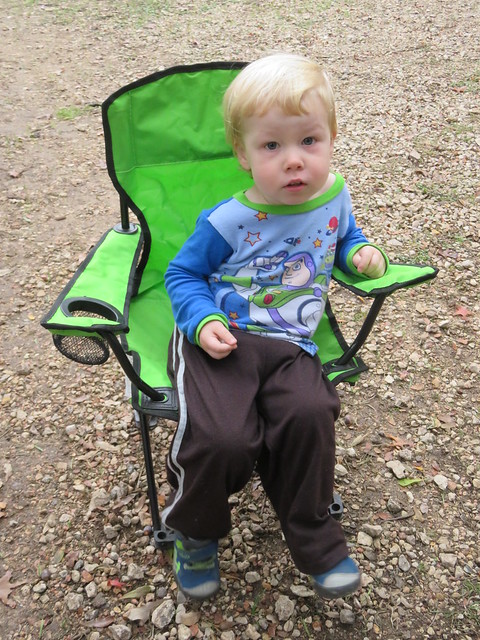 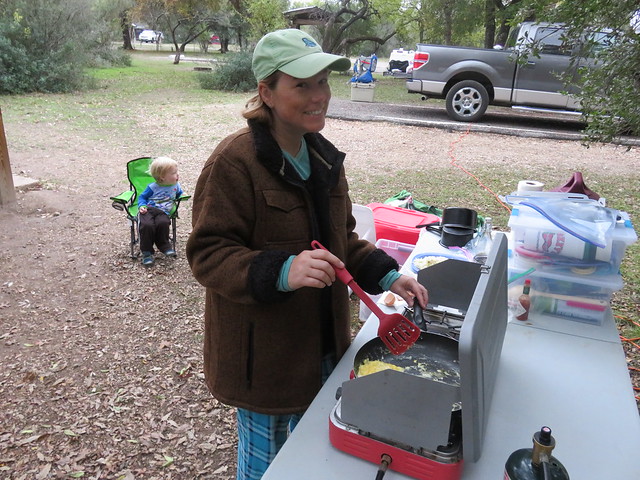 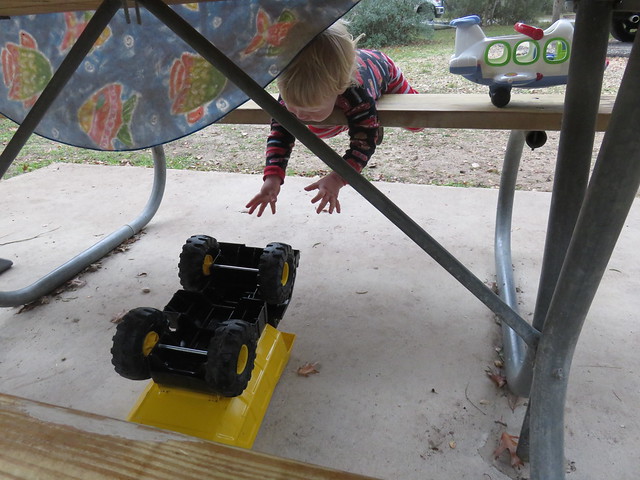 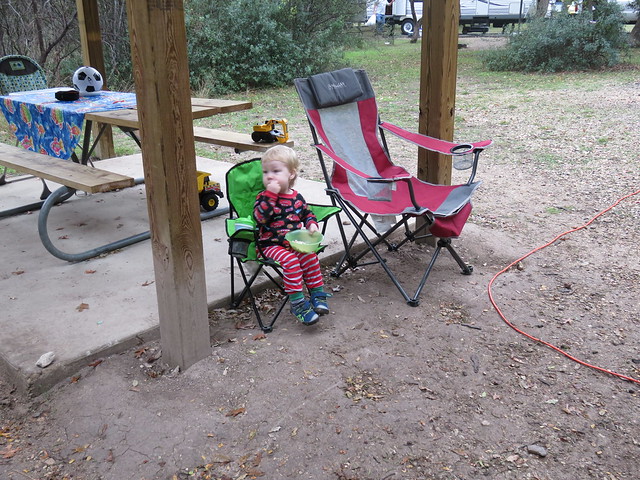