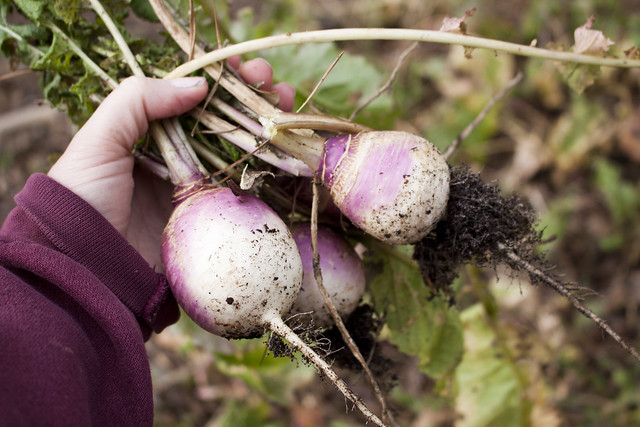 I want to write so much here but I’ll be honest, it seems silly to write here at the moment. My words are inadequate but I’ll break it down into a few single words.

Is this where the rest of us become preppers? Because, I’m thinking it may be.

The optimism after the Women’s March last weekend* has been tempered heavily. I think that optimism and feeling of action was still going fairly strong until Friday and the knife was driven further in and twisted.

And it’s still there, the optimism of action, somewhat. People are calling and hounding their reps. I made a few calls post election but I’m not a phone person and things are happening so fast that everyone keeps harranging people to call for this and that issue almost daily. The Women’s March has postcards to print for people to send out. I thought I could print those and just sent a round out each week but damn, all of these Executive Orders are flying so fast and developments with appointments are also going so fast that I know calling is the best approach. So, it’s postcards, writing a giant essay of everything I’m pissed about, or calling. I guess I will try to do all of them at some level. There’s also stuff going on at the state level, too, so don’t forget your state and local officials.

*I did make a Pussy Hat and dyed my hair pink in solidarity. After the B.S. with the NPS and then the EPA (FYI, my job in Florida was funded off an EPA grant) and other environmental agencies I began seeing a Science March being planned. If there is one in Houston I think I will do my best to attend that one. I spent a lot of this week downloading geospatial data for work that I may or may not need in the future. I’ll be doing the same this week because who knows when it will just disappear.