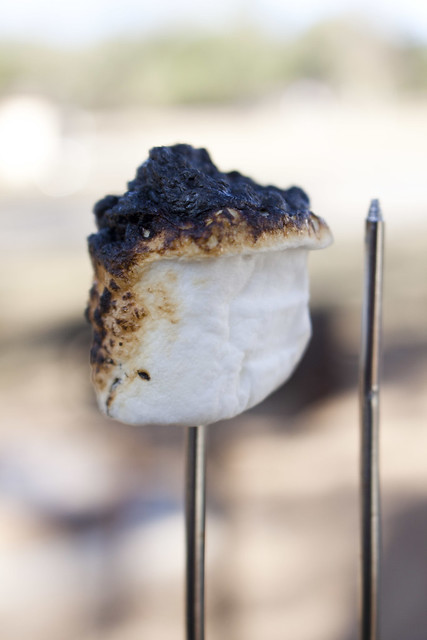 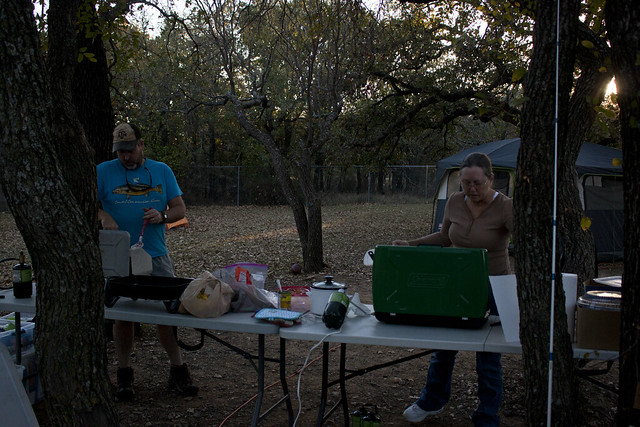 It’s a full month later and I’m finally settling down to write about our camping trip to Lake Brownwood State Park. We were supposed to go to Mission Tejas State Park but Chris received an email a couple of weeks prior to the date that the park did not have electricity—including the bathrooms. Now, you are probably thinking, didn’t you do two thru-hikes and deal without electricity??, but that was without a 3 year old and it wasn’t at Thanksgiving when we were trying to make a decent meal. We’ve done front country camping without electric before at our campsite but there was always a bathroom. Plus, we had invited my parents to come and well, mom was not going to come without some kind of electricity! 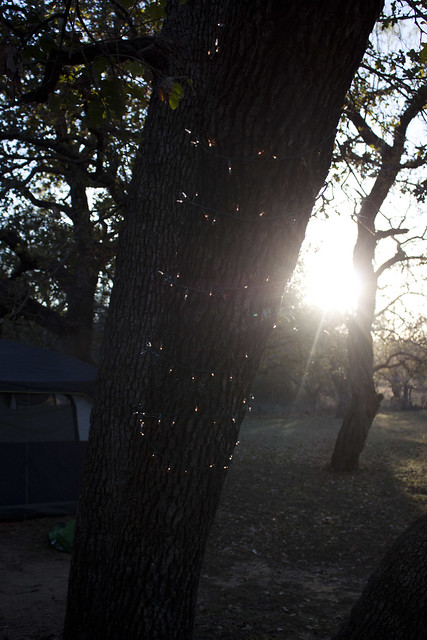 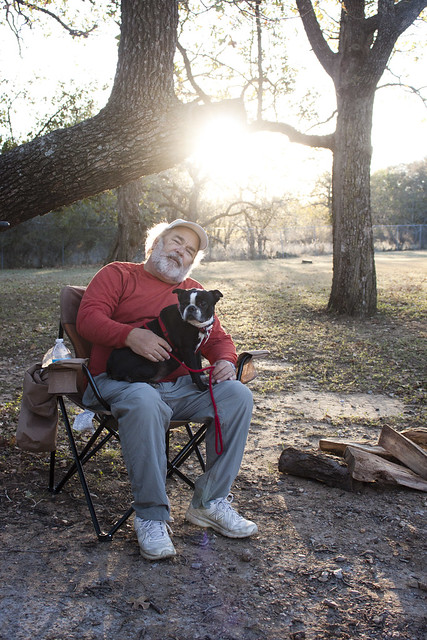 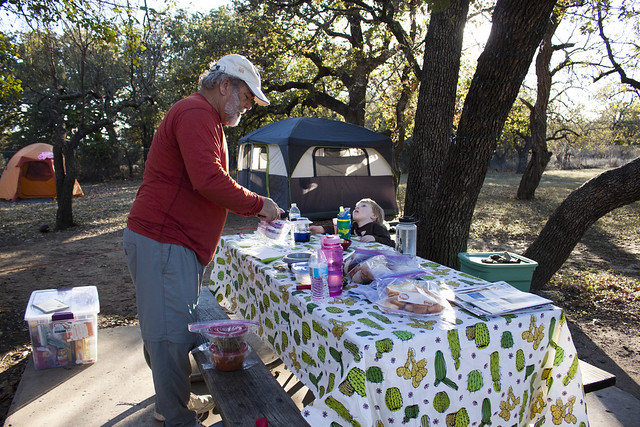 Trying to find an available campsite with electricity two weeks before Thanksgiving was pretty difficult. We were able to come up with two parks that had sites available, Lake Mineral Wells just west of Fort Worth and Lake Brownwood, which is west of Waco on the northern edge of the Hill Country. It was an area none of us had been to, though I do recall driving in the vicinity of the area when Chris and I did our Texas road trip after we came back from the AT because we had driven through Cross Plains which is just north of the state park. Cross Plains is famous because of author Robert E. Howard and is featured in a movie about Howard called The Whole Wide World with Vincent D’Onofrio and Renee Zellweger. If you can find the movie, I recommend watching it. It is underrated and just a lovely, quiet movie to watch. 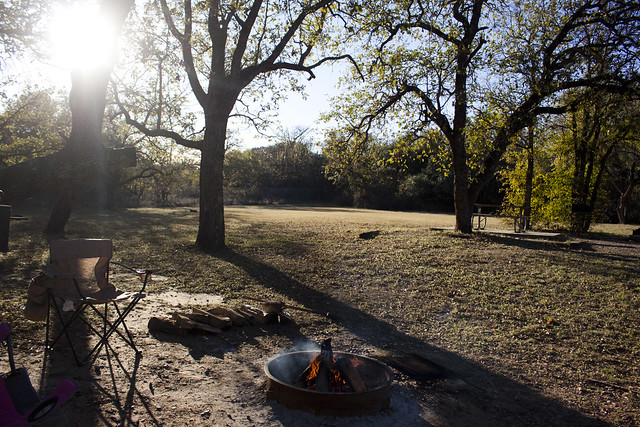 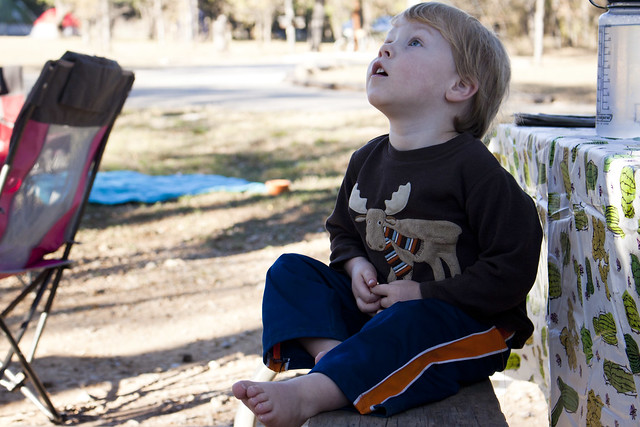 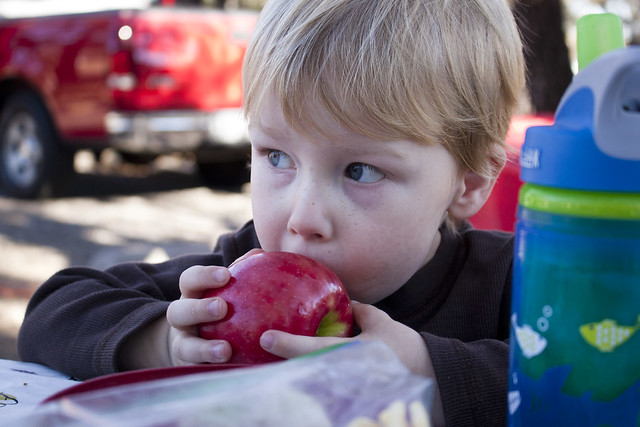 Thanksgiving weekend turned out to be near perfect weather, though maybe a tad chilly at night at least one or two of the nights we were there. I’d brought more blankets than usual and we had them piled up high! One thing we’ve learned over the years is that there is usually never too many blankets we can bring with us! There have been far too many times we’ve had to hit up the local Walmart to buy an extra blanket or two—and even a time we’ve dropped by to get pillows because we forgot to pack them! Now we try to make a point of going over the list before we leave the driveway! 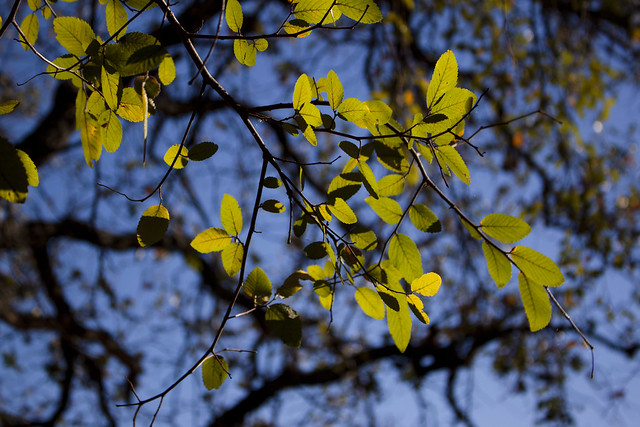 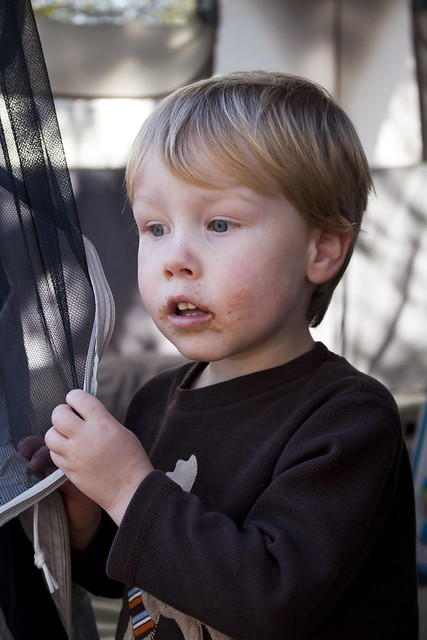 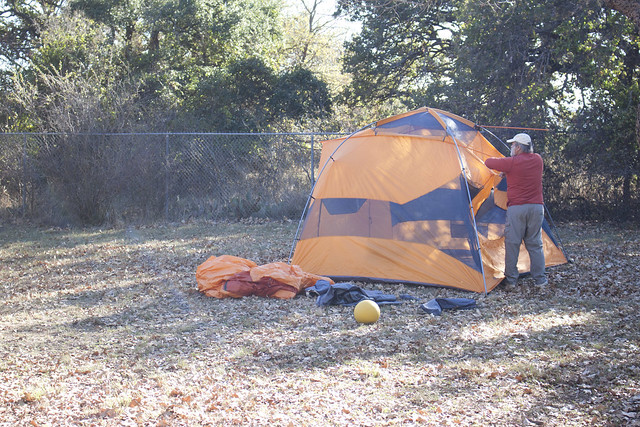 Getting to the state park on Thanksgiving Day was fairly easy going. The roads were relatively quiet and our main problem, like all Thanksgiving travel we have done for camping, is to find somewhere to eat for lunch. I had looked ahead to find who might be open and because we had made good time getting to Brownwood, we ended up not needing to stop in Waco and instead pushed on to Brownwood where we found a Whataburger. There were a couple of other diner type places open as well but we wanted something a little quicker by the time we had gotten to town. Whataburger was also very busy with other travelers and it was kind of nice to eat there because we hadn’t eaten at Whataburger in quite awhile. 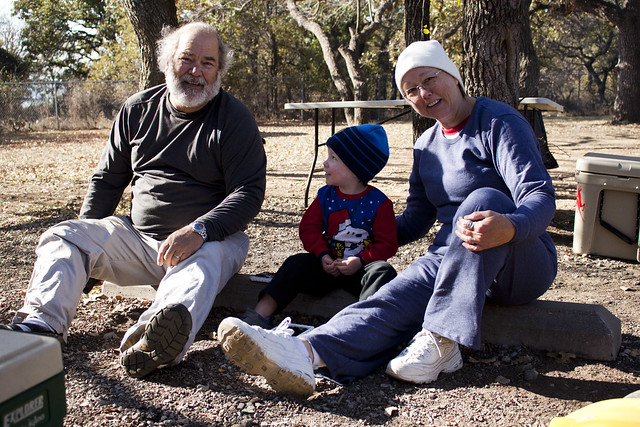 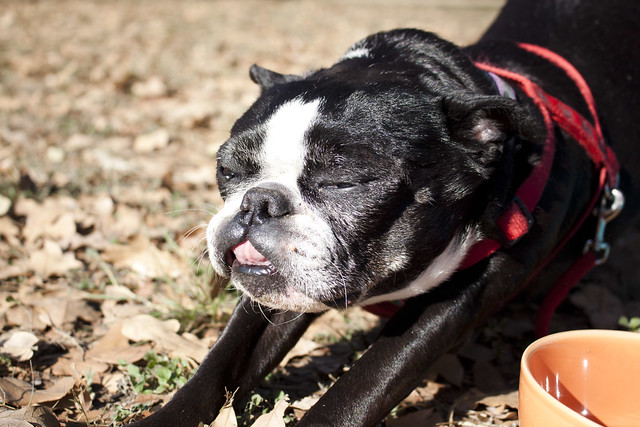 My parents arrived about an hour after we did to the state park. Their drive was much shorter as they were coming from Ft. Worth and just had to bop down I-20 and then hit a Farm-to-Market road south to the state park. We were lucky to have clear skies for the entire time, maybe an overcast morning, but other than it being chilly at night the weather was really quite perfect. 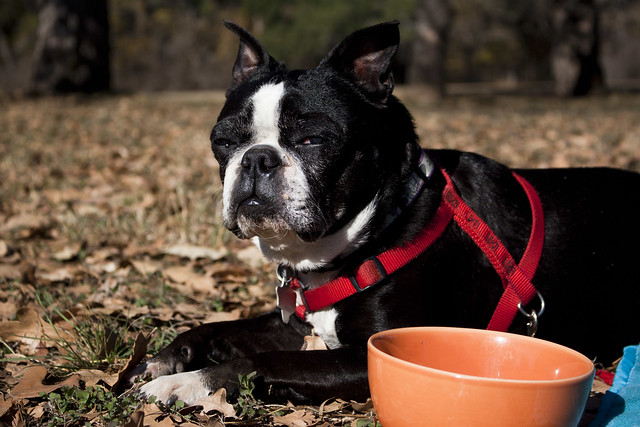 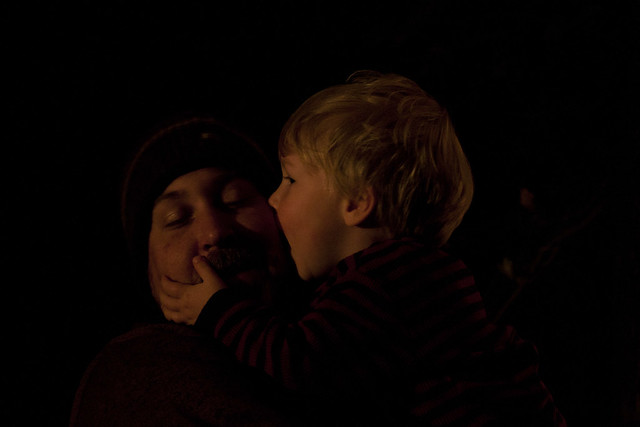 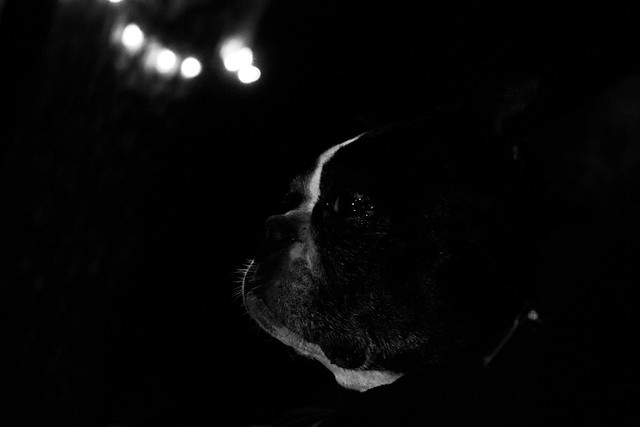 The tent only sites, with water and electric, were great because for the most part they were in a section of the park with a low RV or 5th wheel ratio. There were a couple of smaller trailers or pop-ups but they didn’t really run their generators much. And after the first day we had empty sites next to us with just a couple of people using one of the sites for a stopover at night. Behind us was a larger grassy area that allowed Forest to roam and play without it being close to a road or problematic and we could keep an eye on him so he didn’t stray too far. We had wanted a lake accessible site so Chris could fish but they weren’t available when we arrived and the ones closer to the water didn’t have a ton of room for two tents but our site worked out great anyway. 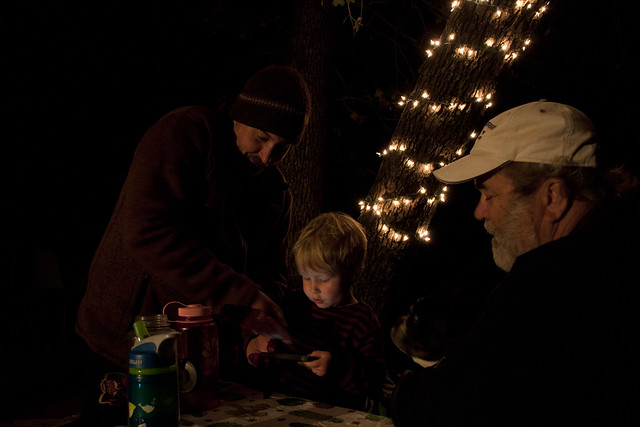 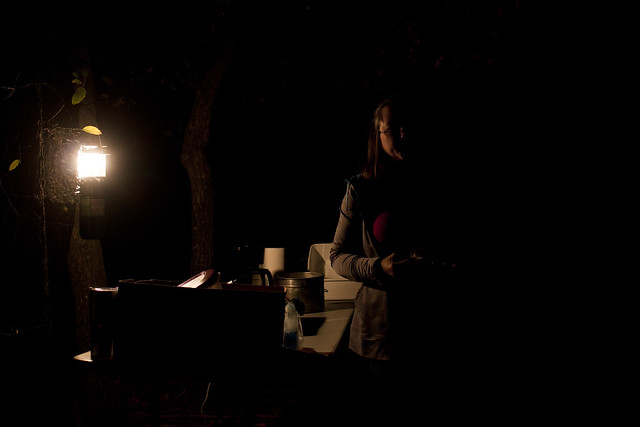 I think the best part of this trip was just sitting and being. I made a conscious effort to keep my phone in the tent except for some Thanksgiving texts to family and friends but other than that it was digital free for me—the other three did not partake in that! I didn’t even make progress on any crochet or reading because it was just pleasant to chat with my parents, sit and watch the wildlife, and just think a little bit. 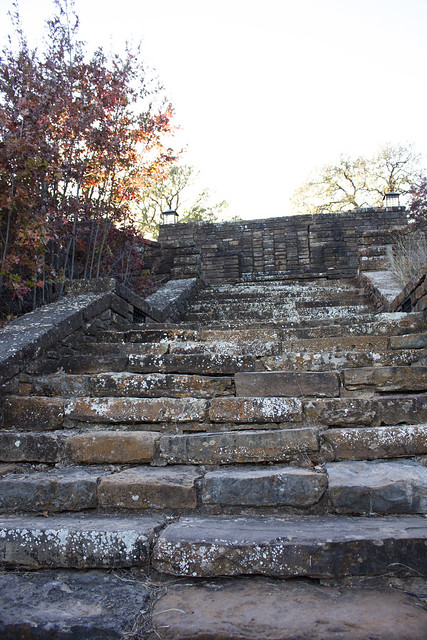 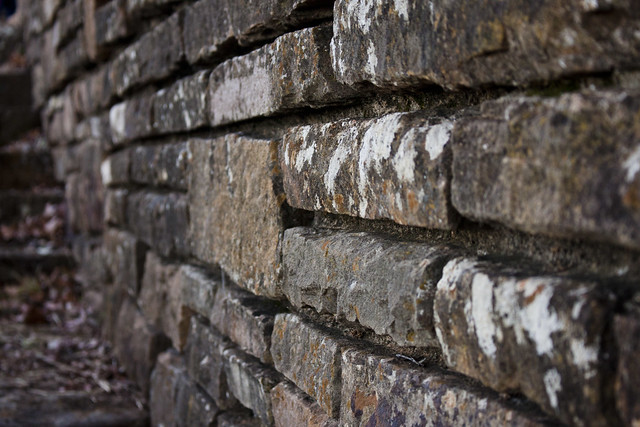 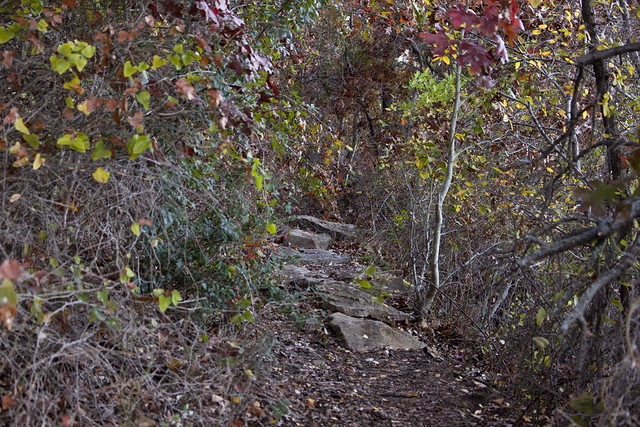 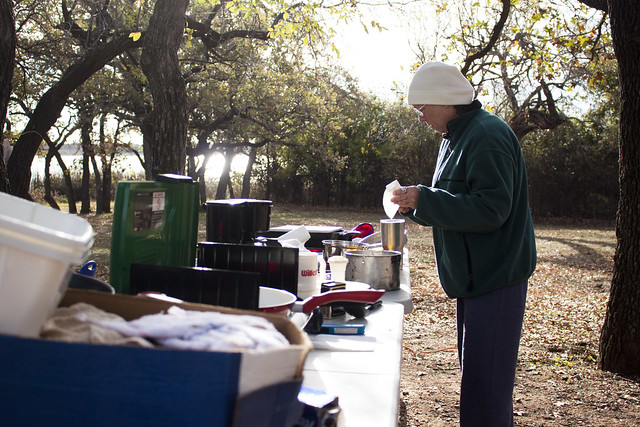 The park has several great trails that Chris, Forest, and I went on and we explored some of the old CCC buildings that were built when the park was built. Spending the almost four full days there was quite delightful and something I really needed to start the holiday season. It launched me into the quiet hibernation mode of December and now I’m ready to move out of that and into spring. 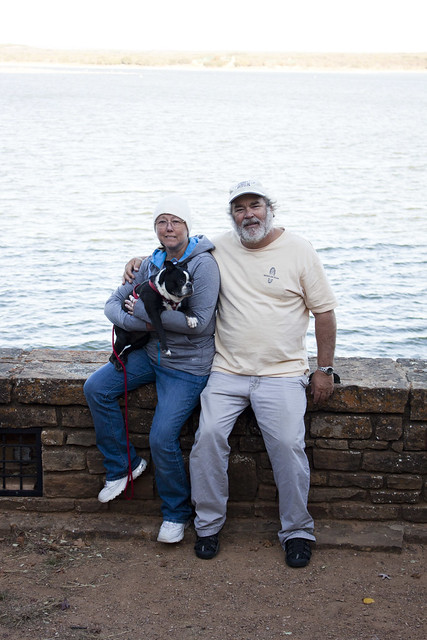 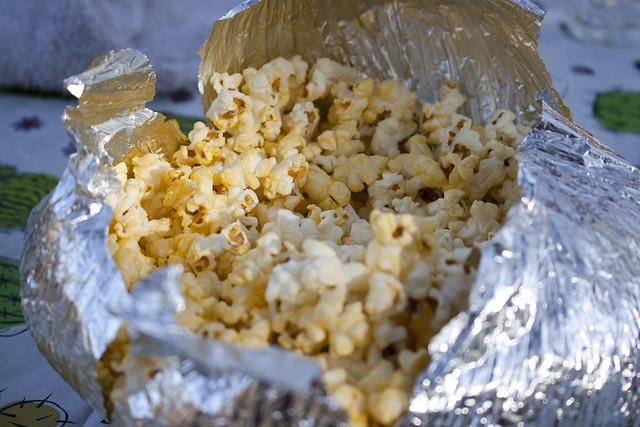 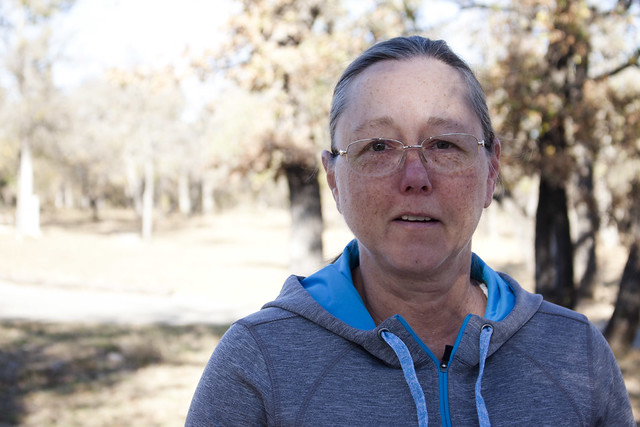 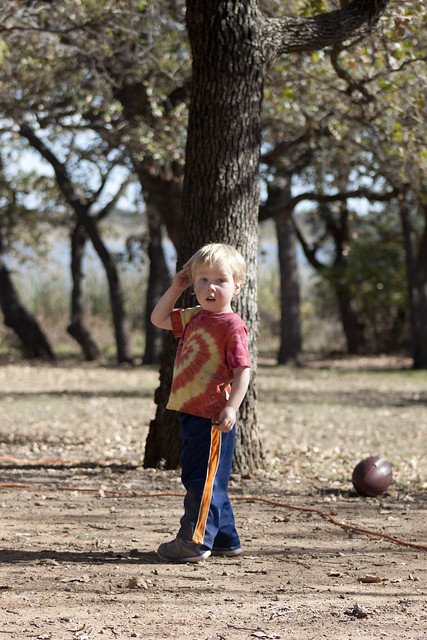 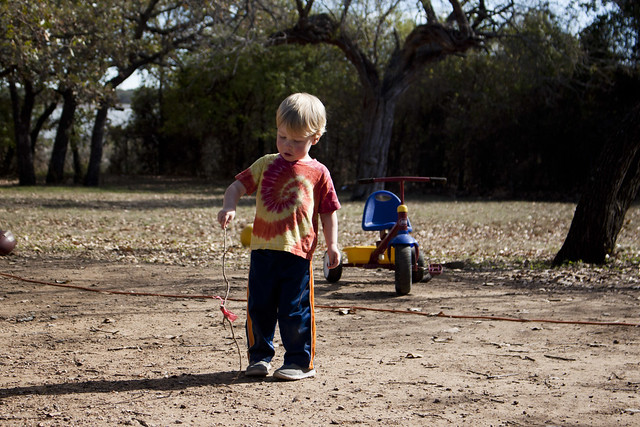 We hit the road home right after breakfast and it took us much longer to get home because of stops for Forest to potty a few times and to get lunch. Then we detoured a different way home because of a Renaissance festival that’s on the way to our house and traffic backs up during the season. It was definitely a rougher trip home than it was going.

More about our hikes on a couple of their trails coming soon!