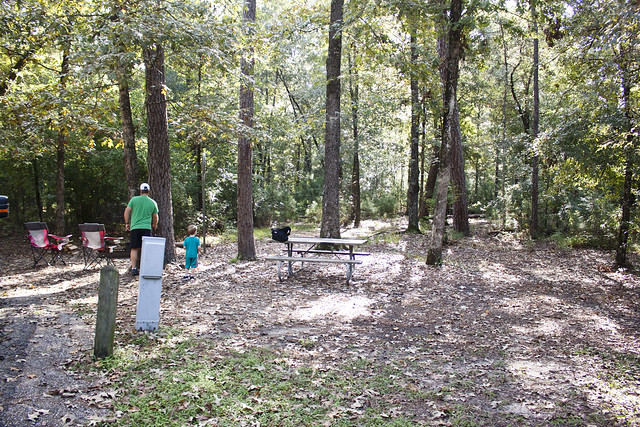 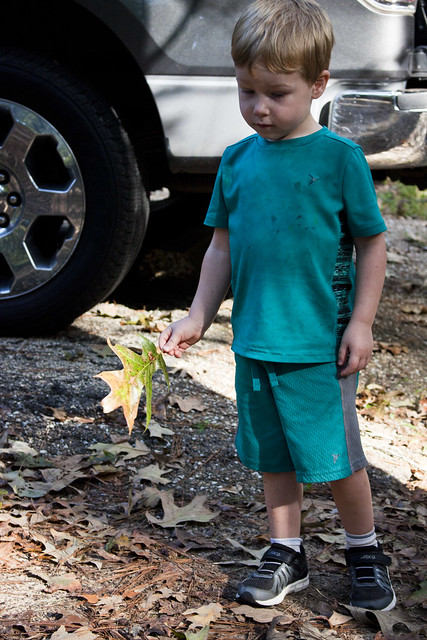 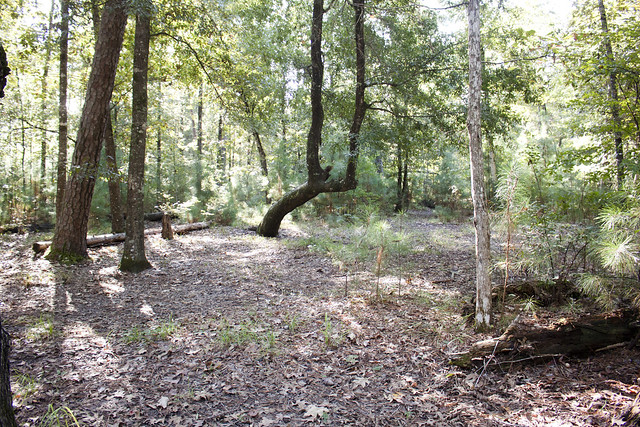 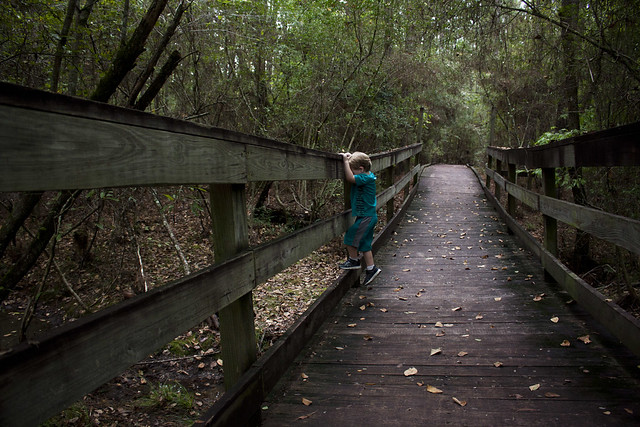 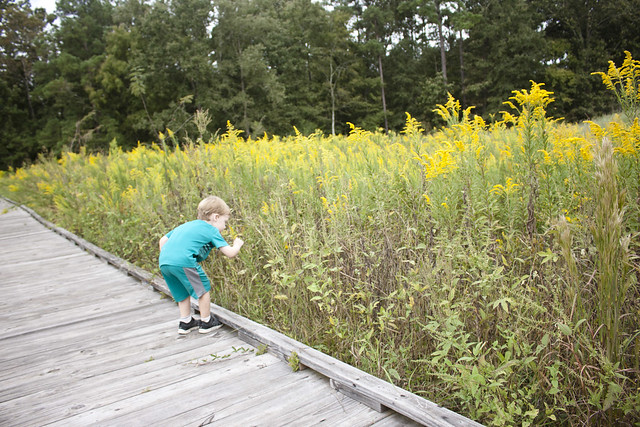 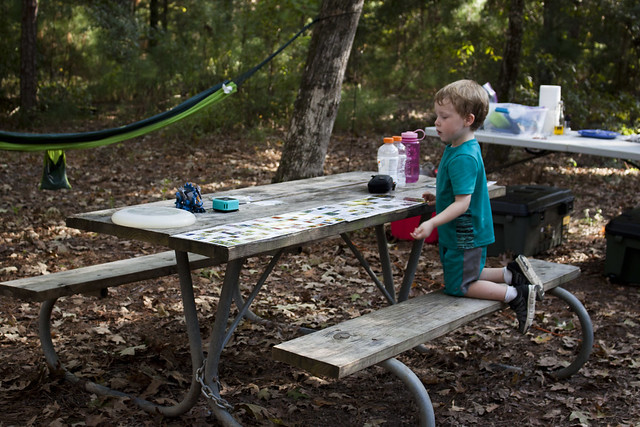 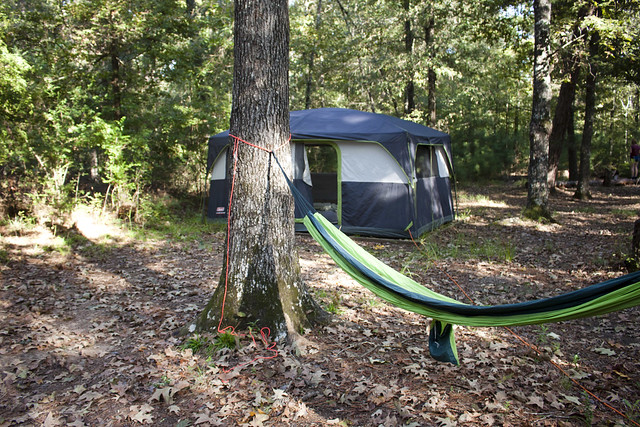 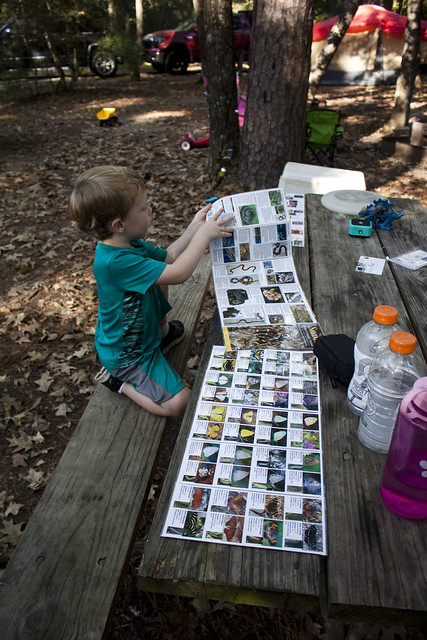 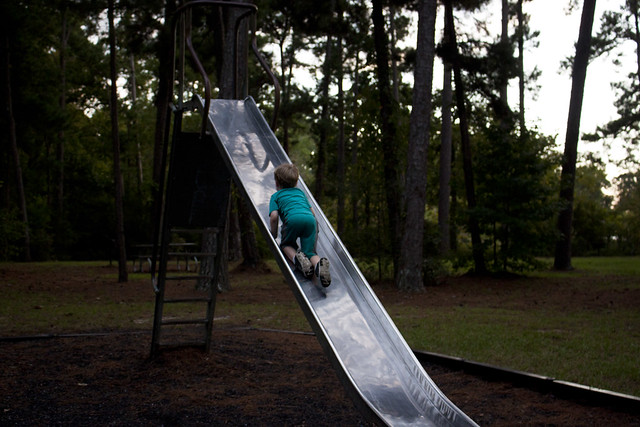 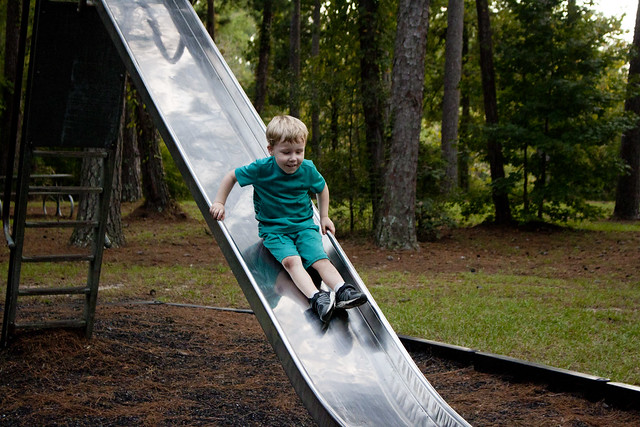 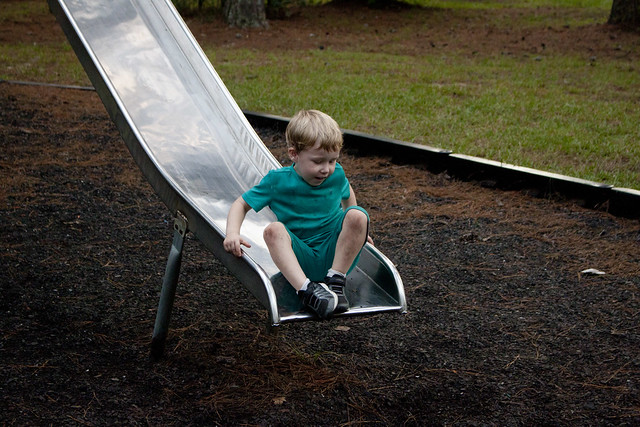 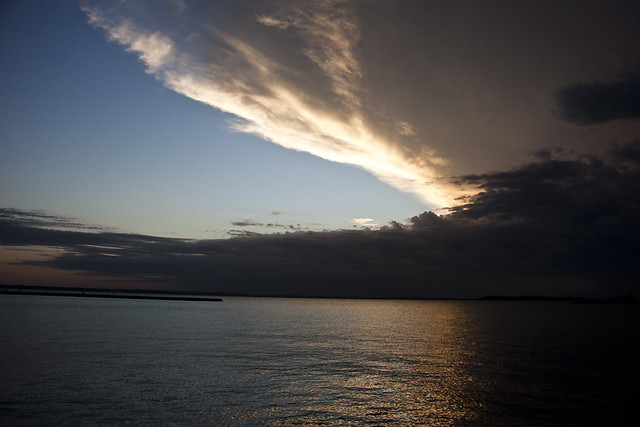 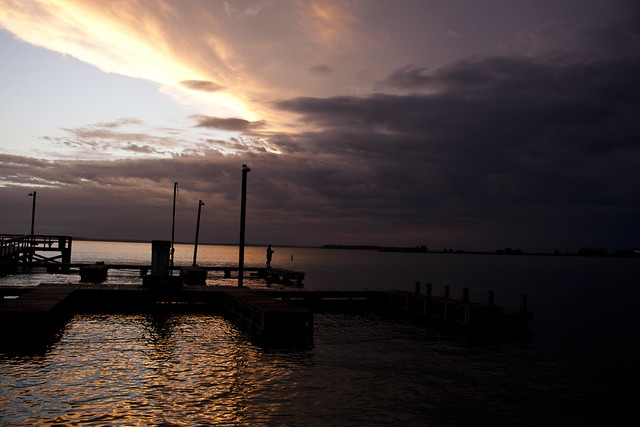 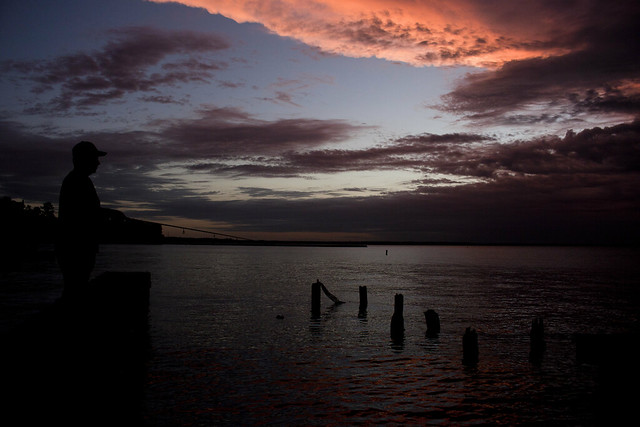 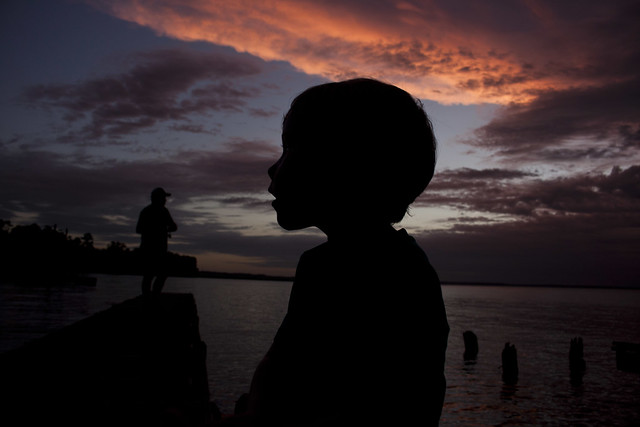 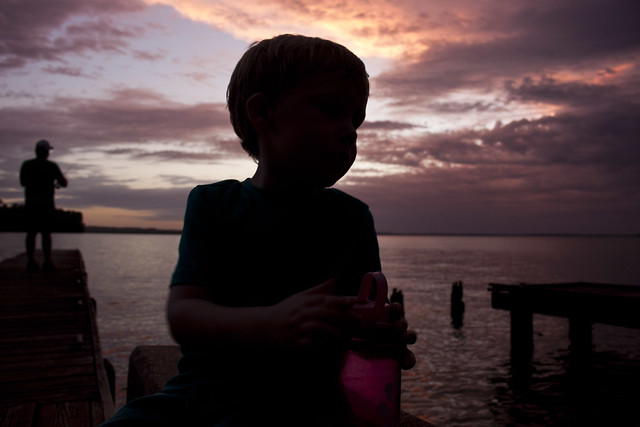 October felt a million months long. So long that this trip to Lake Livingston State Park feels like it happened about three months ago and not four weeks ago. We only stayed a night and cut our trip short Sunday morning as I wrote about here that Forest had had a rough night from being sick. And I completely forgot I had already somewhat explained here, in that post I referenced, about tagging monarchs. Seriously, October was long.

Because we only camped one night we weren’t able to get a site in the Piney Shores Loop, which has had renovations in the last few years and is where we’ve stayed the two times previously. Instead we got site 74 in the Hercules Club Loop which was fairly nice, though I suspect it has the potential to be wet during rain events based on the topography and well, wetland indicators I observed.

We arrived fairly early in the morning since it is about an hour and a half from the house and the camping loop was thankfully not full of RVs. There was a bluebird sky and it was a gorgeous fall day, perfect for lounging around camp. We played at camp and then took a hike along the Pineywoods Boardwalk Trail, popping over to the Oak Flat Trail afterwards. Once lunch was wrapped up I shuttled Chris to the fishing docks near the camp store and nature center and then Forest and I met a group of volunteers and rangers doing a craft at the Archery Range. It wasn’t supposed to start until 1pm and we arrived about five minutes early and there was a large group of people already assembled. Thankfully we didn’t miss much and we made a cute little birdhouse ornament type craft. I’ve been trying to go to any of the ranger/volunteer-led activities if a state park has them and I think they have been worth it so far.

After the activity we picked Chris up from fishing and hung out at camp for a few hours before dinner. An early dinner meant getting everything cleaned up and Chris wanted to fish a bit. We detoured to the playground first for Forest to climb on the slide a few times. The slide there is rather antiquated in my opinion and slightly dangerous in that it wobbles. I remembered us trying to go up it last year and it was totally not safe for us then and I’d say really only bigger kids needed to be on it. I’d say that TPWD needs to update their playgrounds but considering they need to upgrade a lot of other things too, I’m pretty sure this is low priority.

Chris drove over to the fishing piers and Forest and I walked over from the playground. I noticed clouds gathering on the north side of the lake and by the time we got over to the piers it was very ominous looking. We looked at the radar and there was a line of storms moving west to east across the north side of the lake and we were unsure if they would track south or not. It thundered loudly for a good portion of the night but never rained. This would have been a test to our tent’s weatherproofing as Chris had sprayed it at home since our leaky adventures a few weeks prior. Paired with Forest’s coughing fits and the neighbor’s not shutting up after the 10pm quiet time, it was not an easy sleep.

The next morning was as gorgeous as the day before but due to Forest’s increasingly bad cough we skipped cooking breakfast and packed up quickly. We were home by 10am or something like that. I mean, it was nice to camp and get some outdoor time in but also great to feel like I had some time at home over the weekend.

Overall it was a great trip. As per usual I have a second or maybe third set of photos to share of flora, fauna, and fungi…just need to figure out how to break that down.