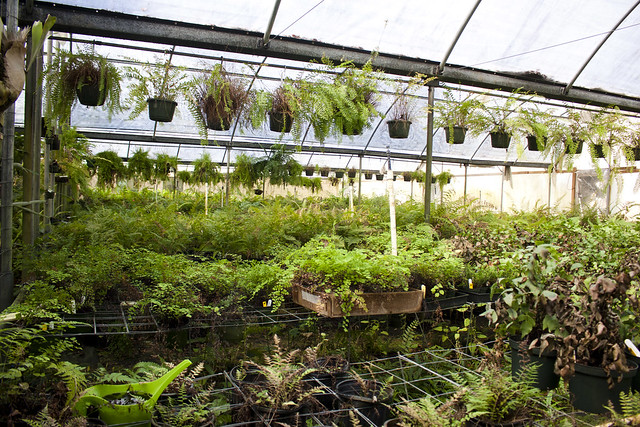 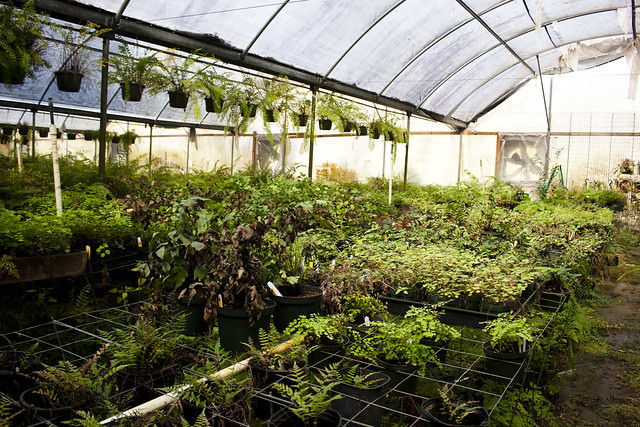 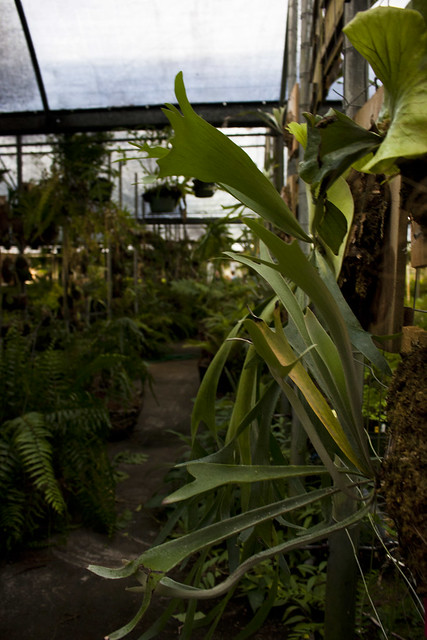 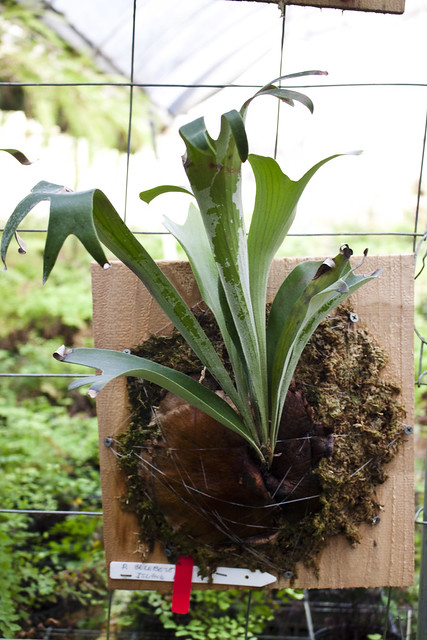 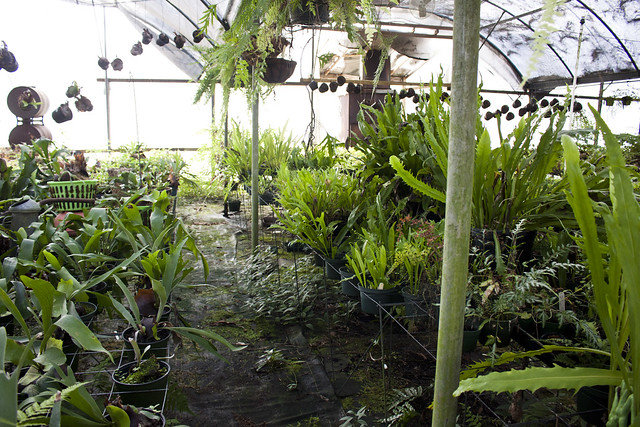 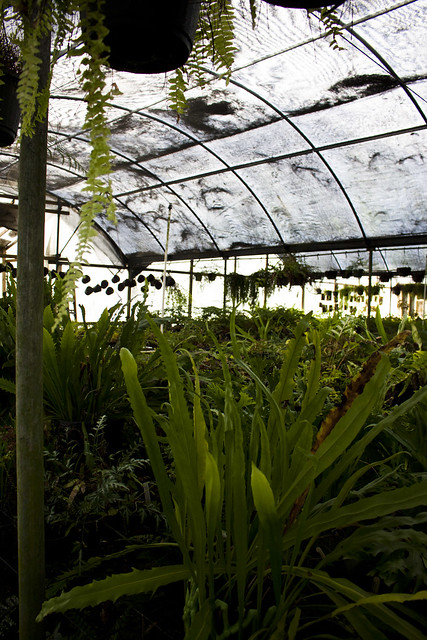 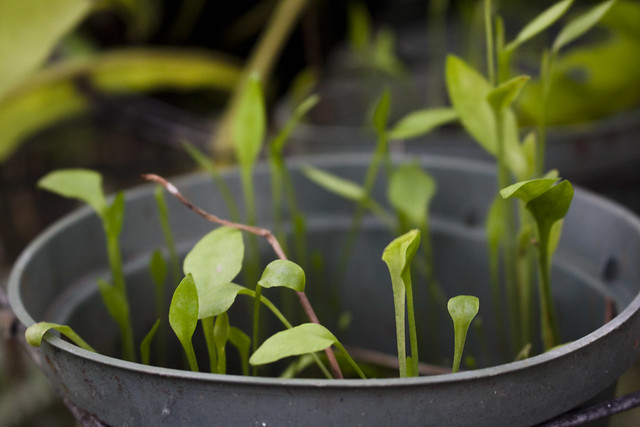 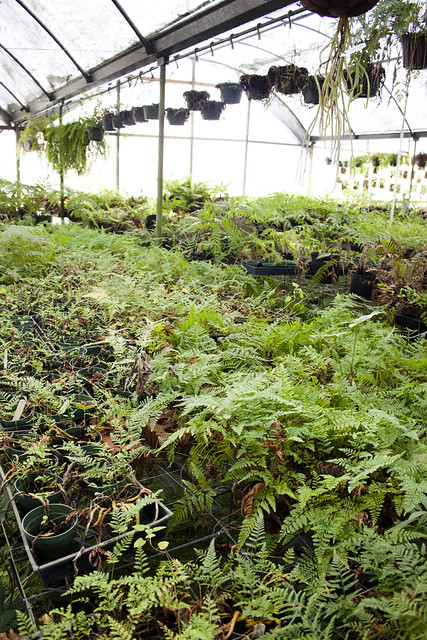 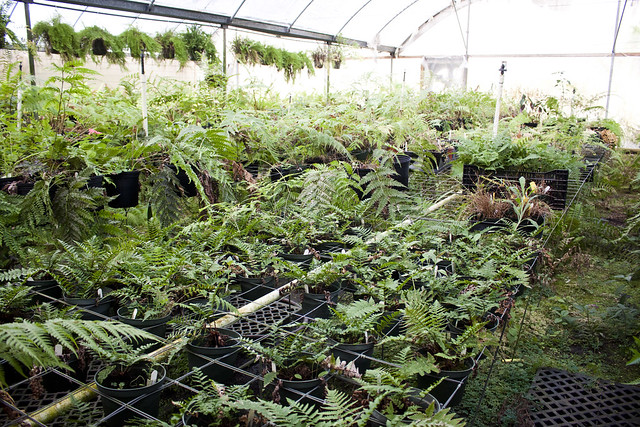 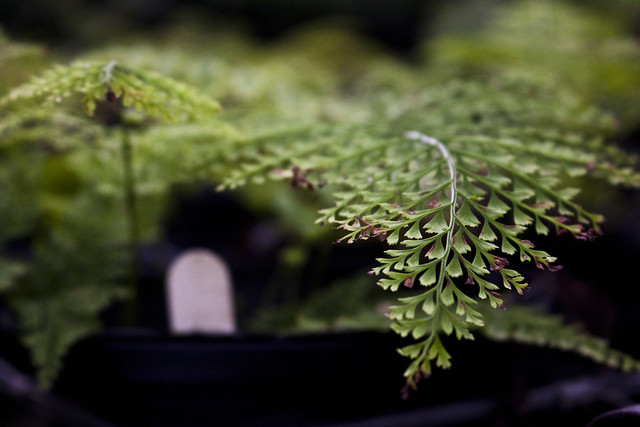 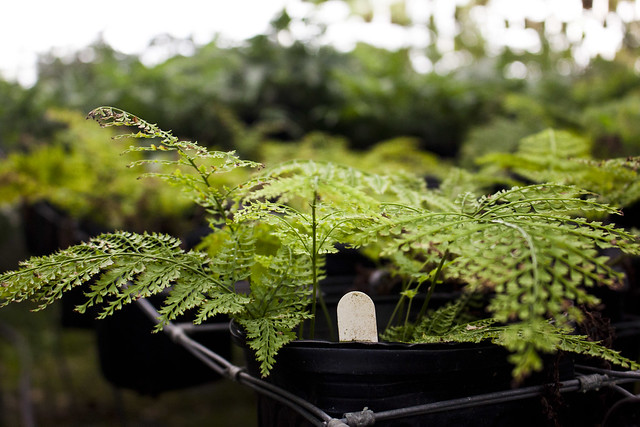 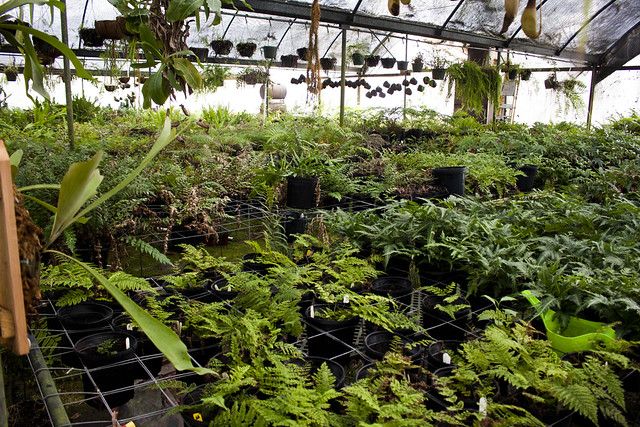 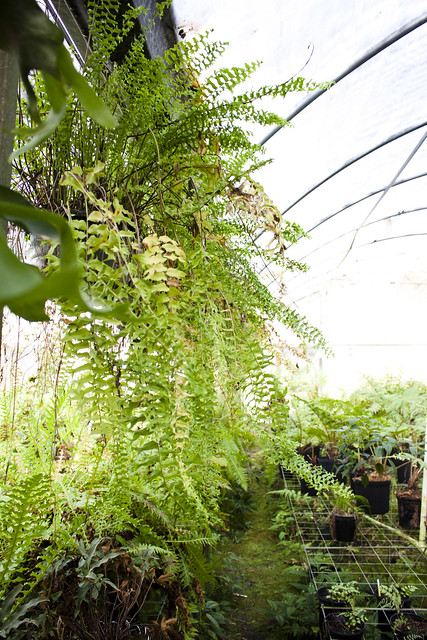 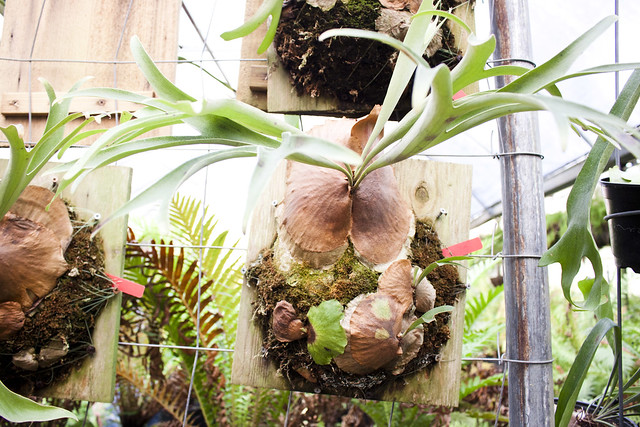 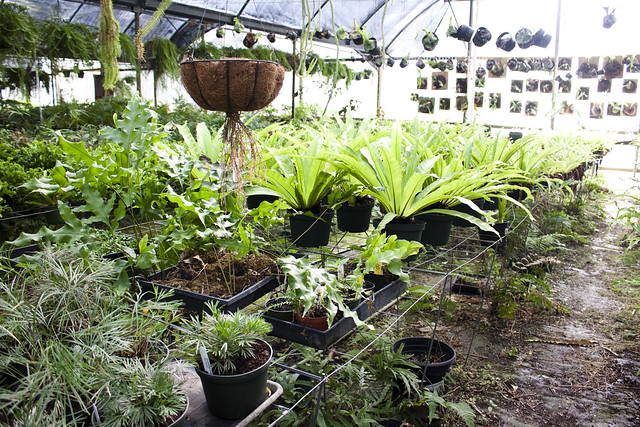 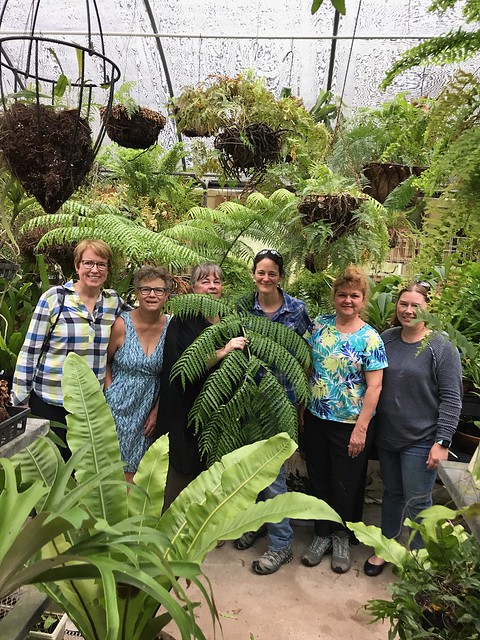 A few weeks ago I was invited to join some other garden bloggers for a little mid-week meetup at a local nursery. No one had been to it before but I had seen it on Google Maps as it is in our neck of the woods. Fern Plantation nursery had piqued our interest but because it seemed to be by appointment only (and it is) we didn’t really know if we could go and visit. Was it wholesale only? After the invitation from Andrea to join the group I knew that I wanted to go and find out more!

So I took a few hours off mid-day to meet up with the group and I knew most of these ladies via social media or their blogs, and I had met Andrea by chance at a Peckerwood Garden plant sale back in the spring. Other than that I had not met them in person and didn’t know much about them other than what I’ve seen online so it was nice to get to know them a little bit and hang out with some fellow gardeners.

The nursery itself is at the end of a dead-end road and you turn onto the driveway kind of unsure that you are in the right place, despite the signage directing you to the greenhouses. Once I arrived I felt instantly transported to the nursery areas of SW Miami-Dade county, in the Redland area where tropical plant growers abound. Chris and I used to drive those quiet backroads and find random greenhouses to peek into and buy whatever they were growing—anything from orchids and bromeliads to various tropical plants. Ah, I could go for a weekend doing that again!

Cindy was there first, chatting with Darla, and so I joined them while we waited for the rest to arrive. Darla has been into ferns for several decades but only in the last few years has she turned that into the business. There are so many ferns that I couldn’t even begin to name them all but I did see several glorious birdsnest and staghorn ferns that were very drool-worthy. I’m always looking for native plants so I asked about those first and was directed to the growing area for those. I ended up buying two native ferns and two non-native ferns: Dryopteris goldiana – Goldie’s wood fern, Athryium filix-femina – lady fern, Arachnoides standishii – upside down fern (labeled in the photos above), and Microgramma piloselloides – hairy snakefern–and it came in a mounted container as a more ornamental fern. Now to just make sure the deer don’t devour them once I plant them in the ground in the spring!

After our trip wandering the greenhouse we found some Tex-Mex for lunch and to chat a bit. It reminded me of the garden meet-ups I used to go to in Florida through Gardenweb, back when that it was in its heyday. Hopefully another meet-up will work out again in the future! But if you are in Houston and want to visit a very different kind of nursery, look up Fern Plantation and give them a call to drop by!