And by that, I mean I started tomato seeds yesterday afternoon. 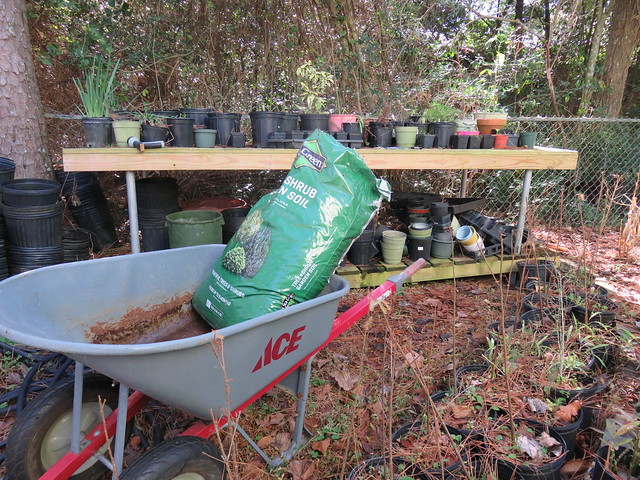 I had intended to move some mulch to the flower beds after Chris picked up a load for me yesterday morning but then he began doing some maintenance on his truck that took longer than he thought. Instead I opted to get the tomato seeds done or else there was a good chance I would never get them done. 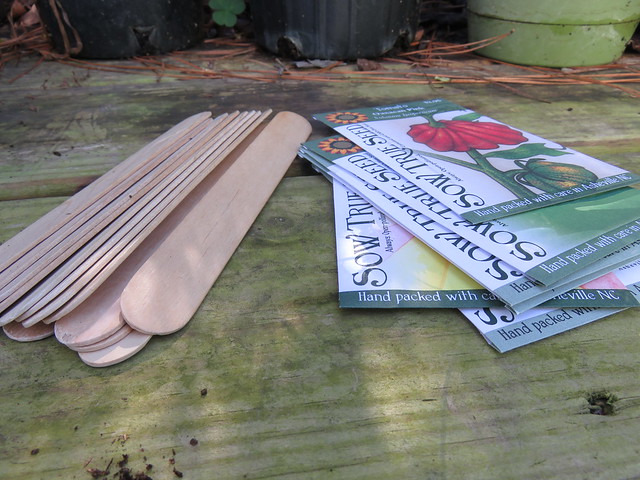 This year I opted to plant only fresh seeds that I had ordered from Sow True Seed. In previous years I’ve planted a mix of new seeds and older seeds, either ones we had saved in Florida or ones we had saved since we’ve moved back to Texas but this year I felt like keeping it simple to a small array of varieties and new seeds only.

Varieties included Zapotec Pink Pleated, Oaxacan Pink, Cherokee Purple, Yellow Brandywine, Black Krim, and Brown Berry cherry tomato. We’ve grown Zapotec, Cherokee Purple, and Black Krim before but the others are new. I’ve grown pink brandywine but not yellow. I suspect Chris will likely pick up a few starts in February of some sauce tomatoes as he usually does. 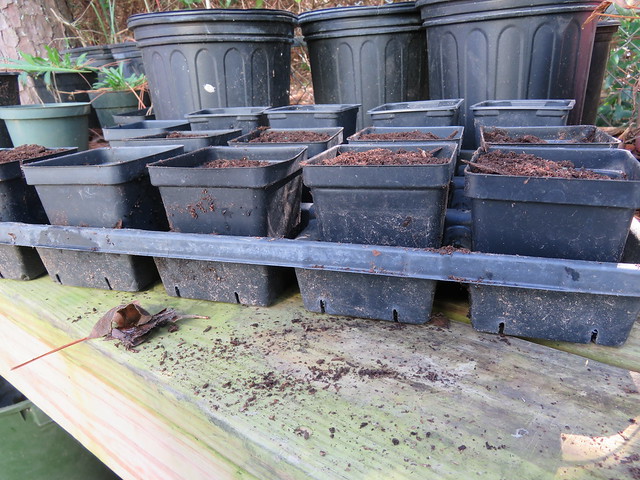 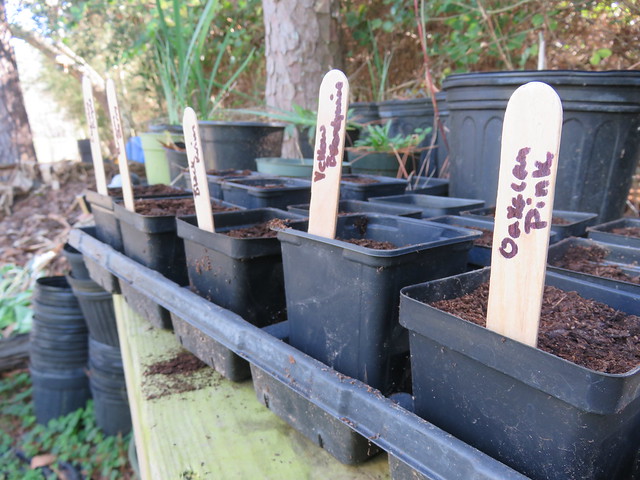 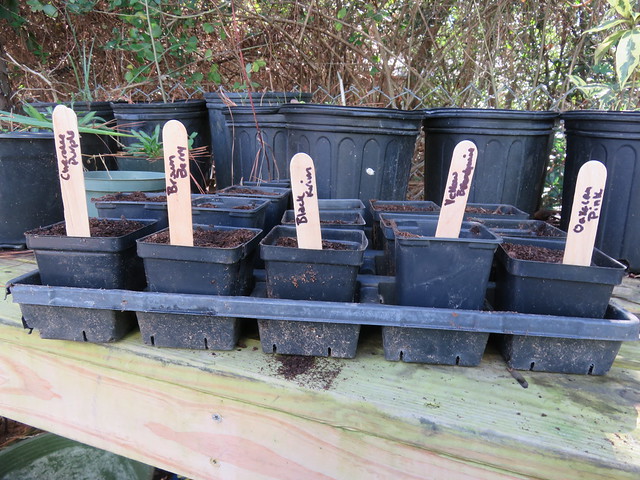 After having felt very ‘meh’ on gardening since we returned from Alaska back in September it was nice to sink my hands back into some dirt again. I also sowed some pepper seeds. I think they were Habanada, Carmen, Big Jim, ah, and another one that is slipping my mind. In addition I planted a handful of roselle seeds to get those started so I will be able to plant good half or whole bed of them next year. I had maybe five plants last year and that produced enough calyces for a few cups of hibiscus tea but I would love to have a quart jar of calyces for tea next year. More plants needed!

I’m going to down another cup of coffee after a late morning of sleeping in and then a get a move on that mulch! 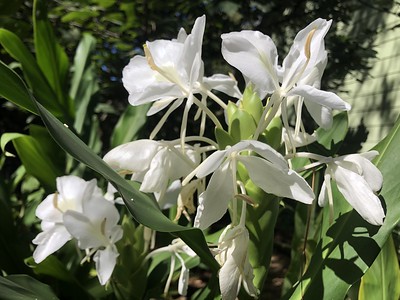