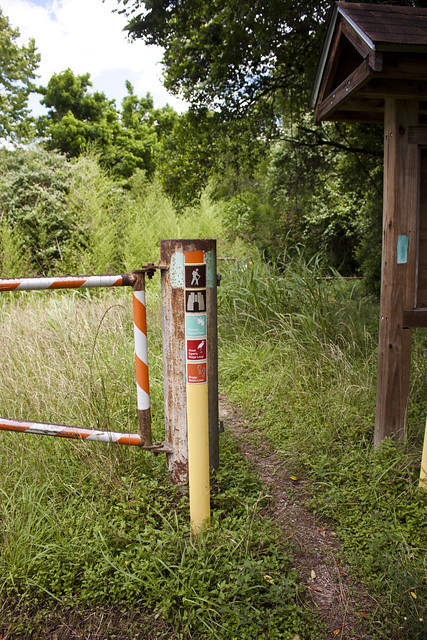 Our last stop on this Trinity River NWR tour was only a few miles away from the Knobby Knees Trail. If you look at the map you can see how the two trails get very near each other far back towards the river. 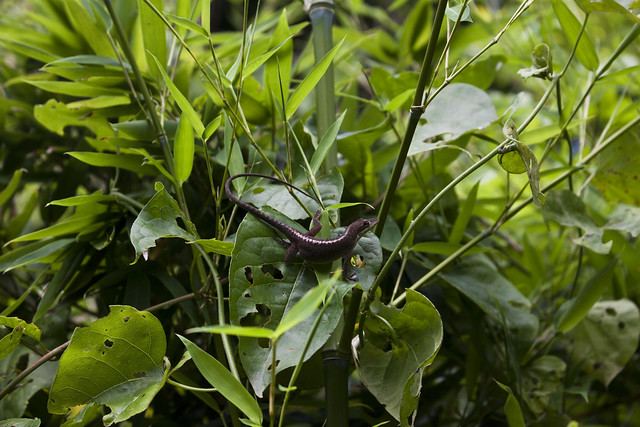 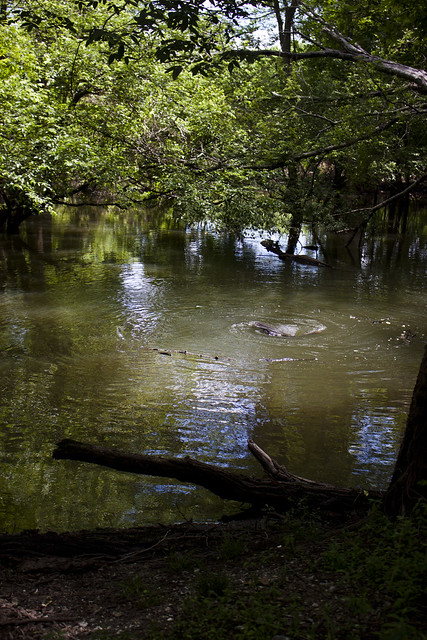 A whirlpool caused by the water rushing through the culvert under the levee we were walking on. Forest was enamored by this when I pointed it out to him because he had just begun creating his own little whirlpools in the paddling pool we have in the backyard. 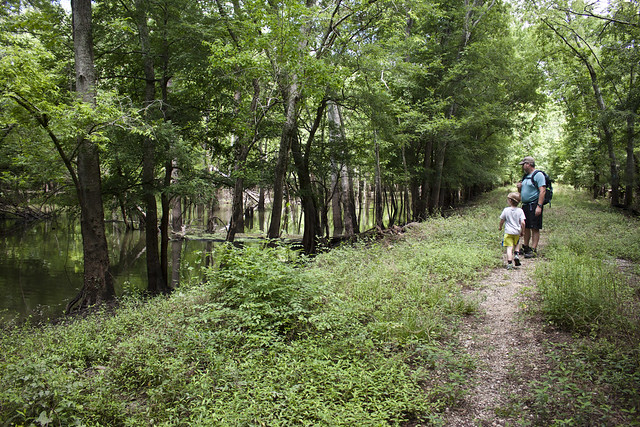 This trail started off promising, despite being surrounded by deep water on both sides of the levee. 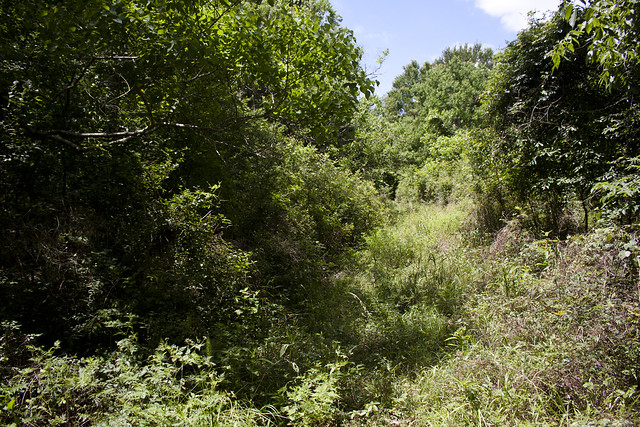 It didn’t take long for the levee to turn and become seriously overgrown. 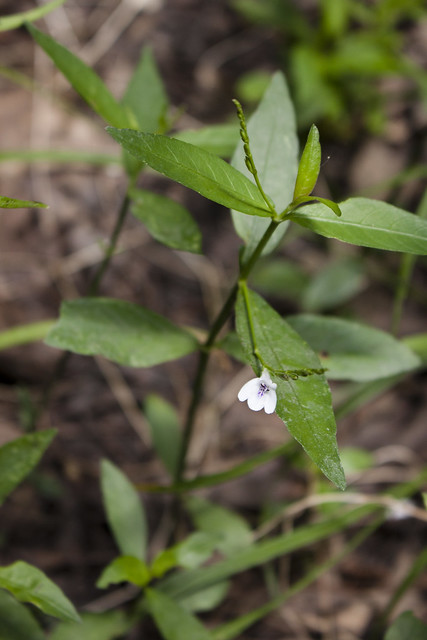 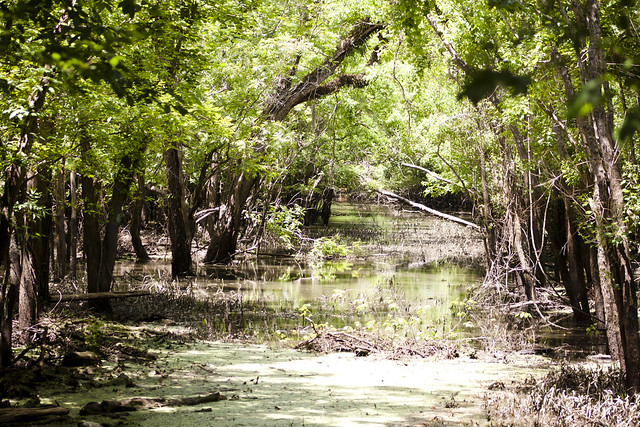 And then the levee sloughed down and become a wet and muddy ‘trail’. Le sigh. We can’t win for losing. 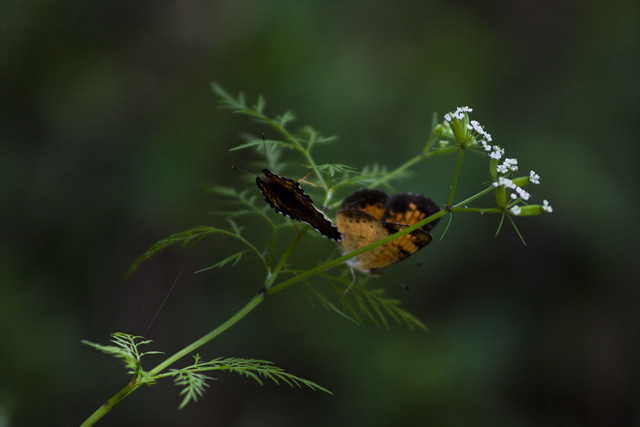 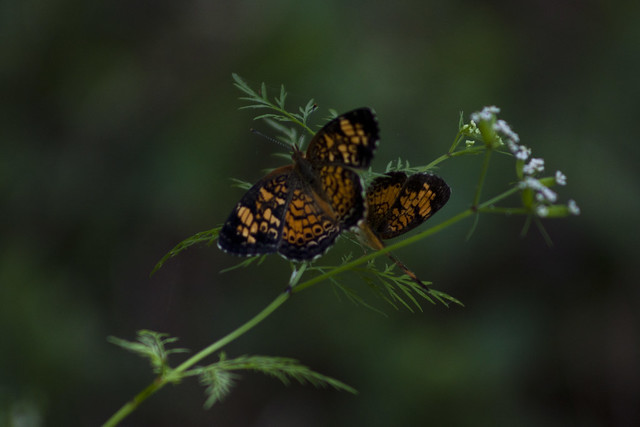 We turned around and opted to walk slowly back to the car in order to watch for wildlife. It was pearl crescent butterfly mayhem along the trail and I realized why—mating season! 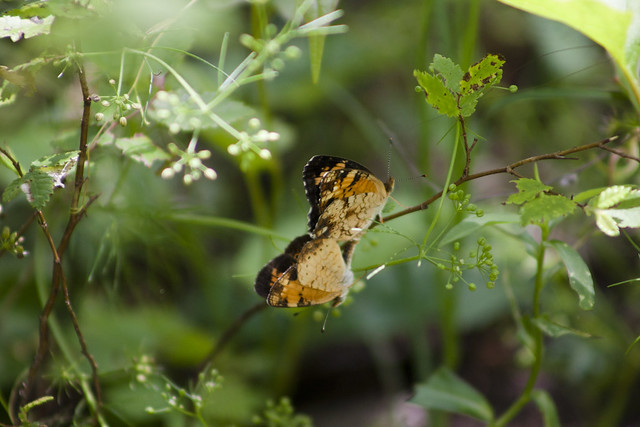 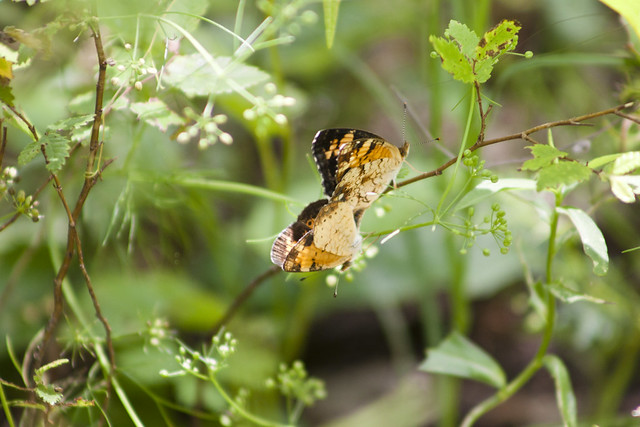 So I spied on the lepidopteran lovers and took some photos you don’t get to see terribly often! 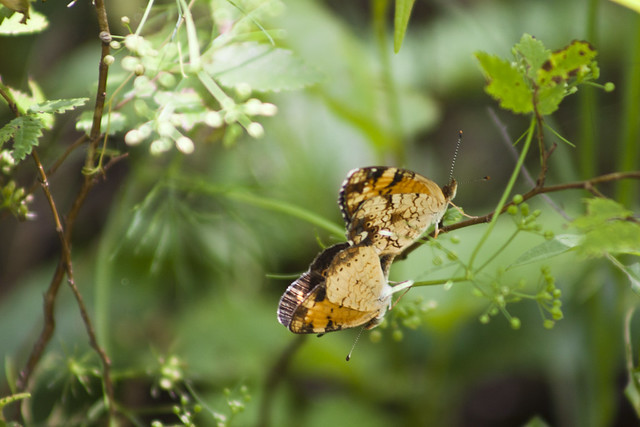 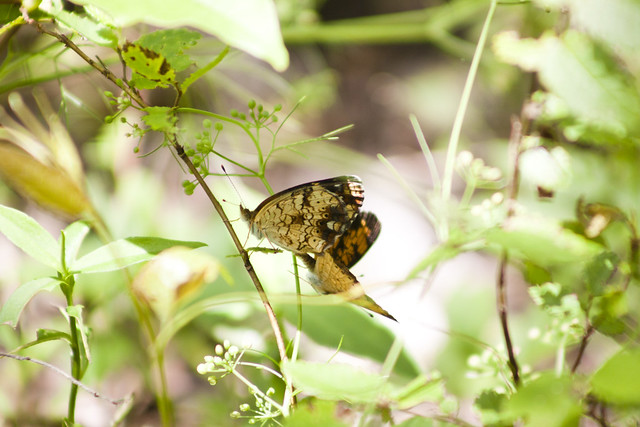 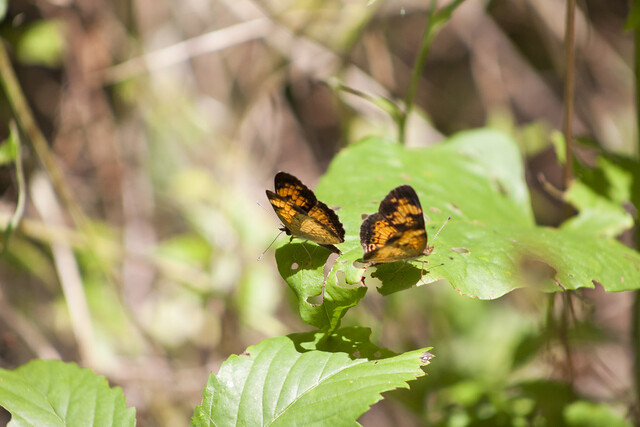 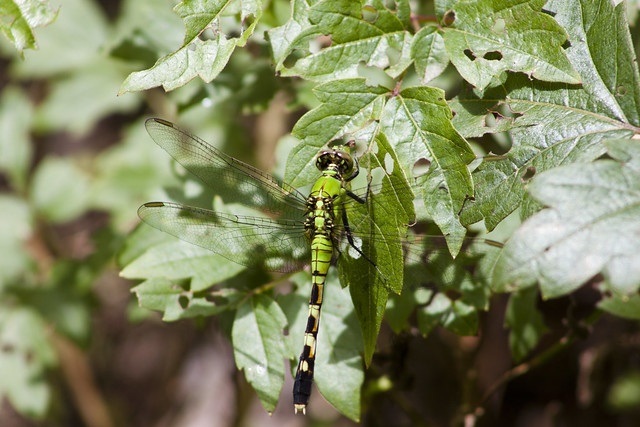 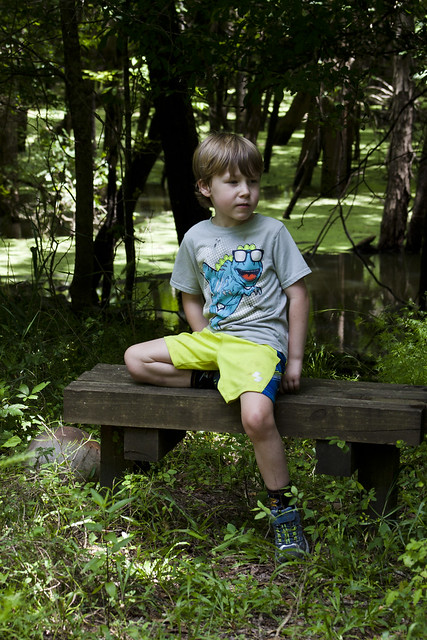 At the levee turning junction there was a set of wooden benches for folks to sit on, albeit with a lot of overgrowth around the area. 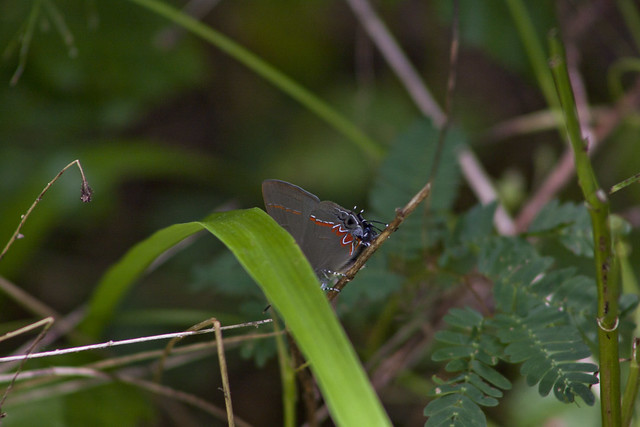 In the middle of the mating madness for the pearl crescents I did manage to find a hairstreak that I figured out to be another dusky-blue groundstreak, like the one we saw at Lake Somerville State Park two months ago. Was that only two months ago??!! 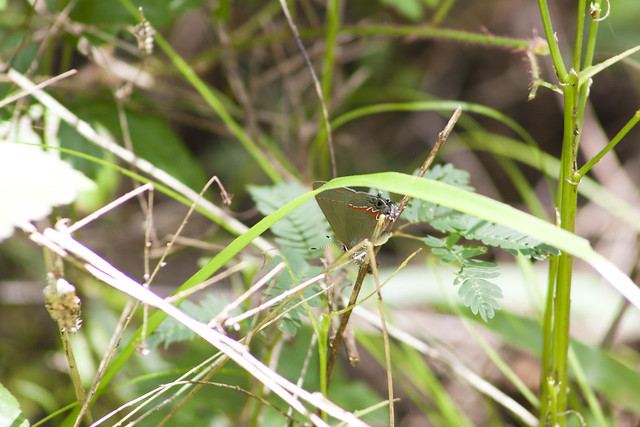 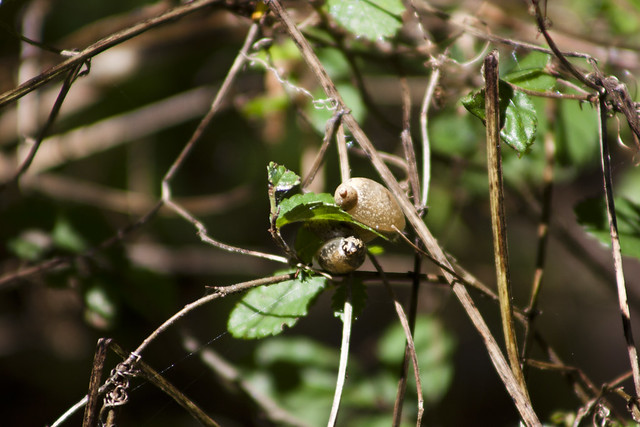 I found several snails along the way too, which I have not identified. 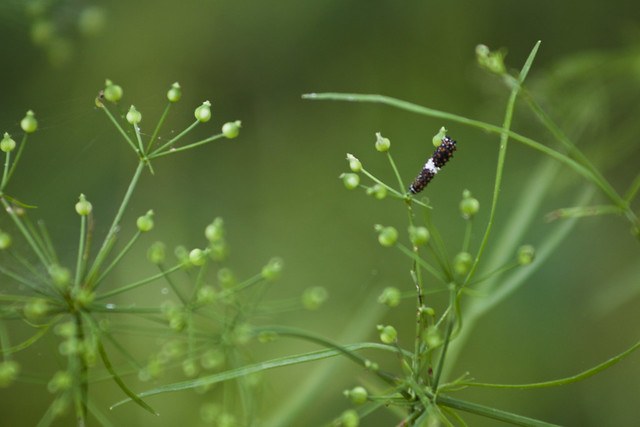 Black Swallowtail, Papilio polyxenes — this was exciting because it isn’t often you come across a black swallowtail actually utilizing a native plant for larval food source. Most of the time photos are of caterpillars on dill or fennel in a garden setting. I even had to do a double take when walking by because I wasn’t sure that’s what it was! I looked for more but only saw the one. Here’s hoping it turns into an adult one day!

While our hiking adventures at the Trinity River NWR weren’t long that Saturday a few weekends ago, they did let us see some things out of the ordinary and beyond our usual views here. I’m glad we trekked out a bit further and hope we are able to get back to east Texas again soon. I’ve got my sights set on the Big Thicket again!