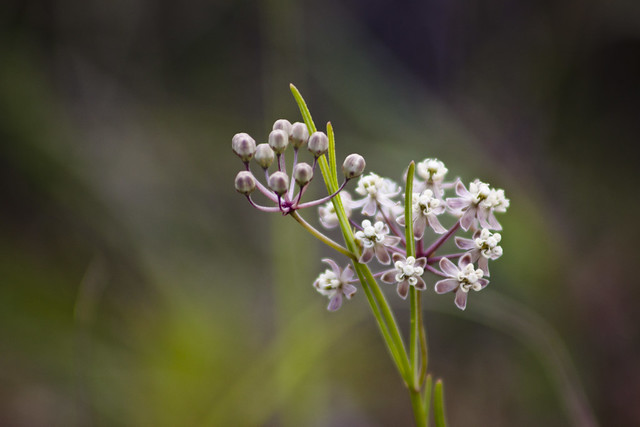 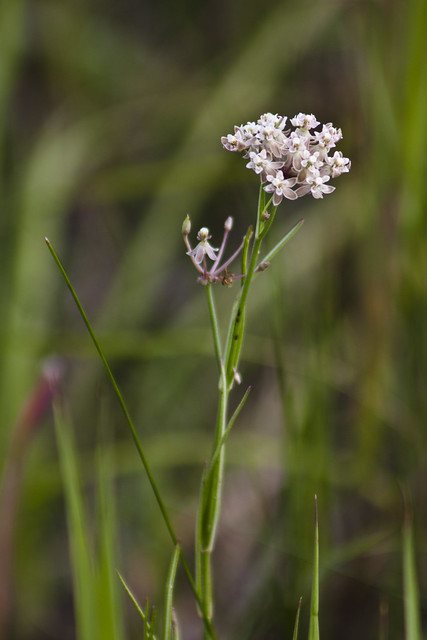 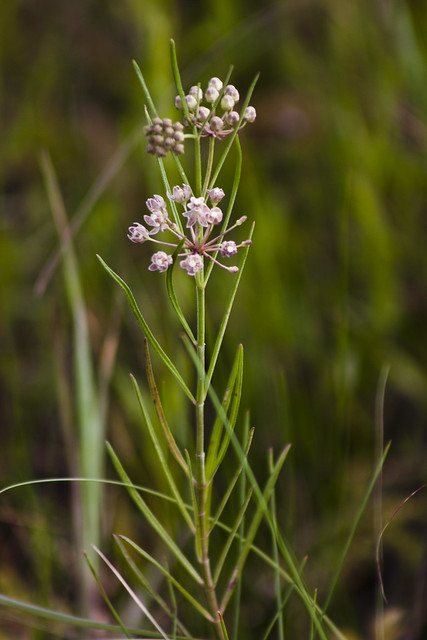 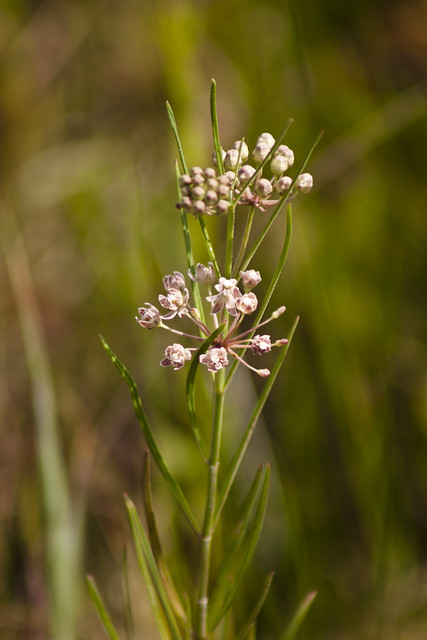 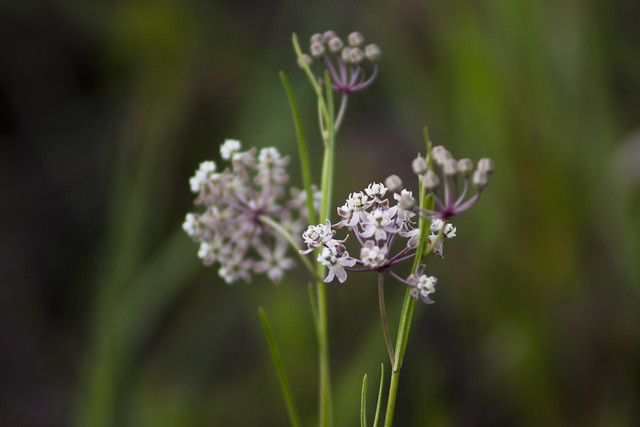 This milkweed species has been on my radar to find since last year when I saw several folks post theirs for the iNaturalist City Nature Challenge. It is a more coastal species relegated to particular prairie habitats and of course, we had to seek those habitats out. When we went to San Bernard NWR last month I knew there was a great chance of seeing them there because there were several logged sightings on iNat. If all else failed and we couldn’t find a plant or two I would pull up the app and see if we could find one using that method.

We lucked out by finding them in the former cattle pasture in front of the San Bernard Oak Trail. There were plenty of plants to check out and we found even more of them throughout the refuge. As best as I can tell, despite some weird notation on the USDA Plants Database for a location in Maryland, this plant is endemic to Texas. Most of its range is along the middle to upper Texas Gulf Coast with some sporadic sightings further south and then, interestingly, up in the DFW area. It has a look-alike species, A. verticillata, whorled milkweed, which is also in the region but much more wide-spread than this species. I still have not seen that particular species.

It’s a lovely plant, not much for a monarch caterpillar to chow down on but I’m sure one wouldn’t turn its nose up to it if given the opportunity! I’m thinking of doing a milkweed painting series eventually and I’ll be adding this one to the list to paint!