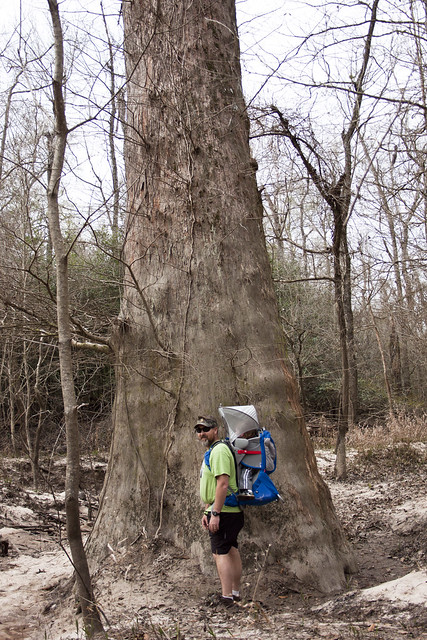 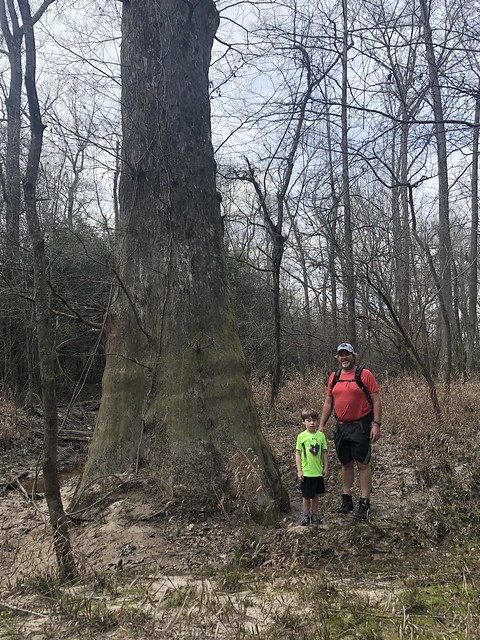 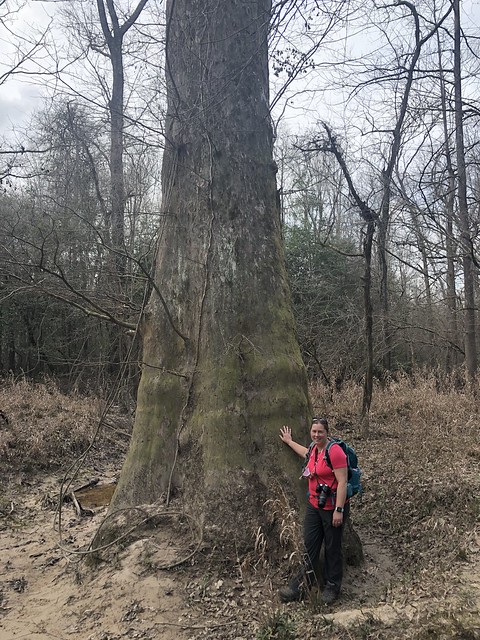 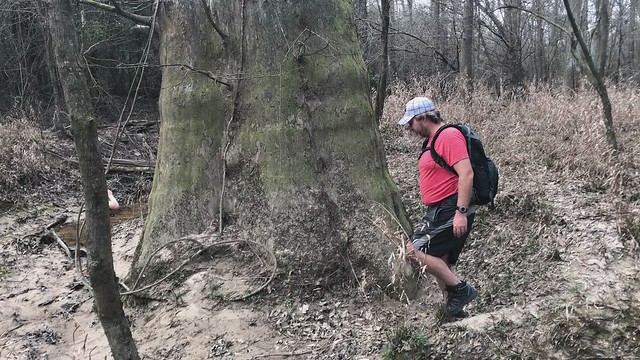 Yesterday we drove over to the Beaumont area, Lumbertson and Silsbee to be more precise, because I found a COVID-19 vaccine appointment over there earlier this week. Among our state’s list for current requirements in 1A and 1B is a BMI of more than 30. I had known this for a few weeks but vaccine distribution was far harder to find in January and February but some of the lists I had signed us up for in January were finally starting to have some movement but most didn’t have appointments by the time I saw emails or were still in the stage of, ok you are good to move forward but we will let you know when there are appointments. Earlier this week I signed up for a few more health departments in other counties a bit further away and the Beaumont area SETROC sent an email rather quickly to say if you qualified you could sign up for appointments. And did they have appointments! I couldn’t believe they weren’t completely gone—some days were filled but there were plenty of time frames to choose from. I couldn’t believe it! My BMI is barely over, 31, but it meant I fell into the category. Chris also fell into the category but he decided to hold off since he’s still in the Johnson and Johnson two-shot trial and hasn’t received his second shot yet (and we don’t know if he has a vaccine or placebo). But I wanted to seize the opportunity especially since we were just sick with maybe COVID, maybe not, since Chris and I never tested positive.

We drove over very early yesterday morning and the whole process was very fast, about 45 minutes since I was in the first appointment group of the day and a line was already forming when we got there. By the time I left there was barely any line and it would probably be a quick 20-30 minutes for anyone else coming later. My arm is a little sore today but no different than any other vaccine. I have to return on March 26th for the second shot.

Afterwards, I wanted to go to the Roy E. Larsen Sandyland Sanctuary, somewhere we haven’t been to since mid-February 2016! Forest was only 1.5 and still fit comfortably in the backpack carrier. I almost melted looking back at some of the photos from that trip and how tiny he was! And here he was now 6 walking the trails himself! I wasn’t sure if he would end up on the bottomland trail or not but we ended up traveling down it and I remembered the very large bald cypress tree that is somewhere midway through the trail. Sure enough, we came across it again and took a few more photos, this time exploring the back side of the tree and found it was hollowed out! The bottomland trail was much better this time around as last time Chris and I had to do some bushwhacking and lost the trail several times due to poor blazing and downed trees.

I’ll do a better post about everything we saw soon, but it was an excellent butterfly day! I wasn’t sure who would be flying but my day was made by seeing maybe a dozen or so zebra swallowtails! There were other butterflies of course, but I was very satisfied with the zebras! Not a lot was in blooms, mostly violets and some tinier flowers like bluets, but in the bottomlands the bulbous cress (Cardamine bulbosa) was ample and seemed to be the main source of nectar for any pollinators out at the time.

The hike was a great cap off to getting the vaccine. So, moral of the story: if you are a little fluffy and overweight, check your BMI! Some states are more strict with their guidelines right now so it may be a higher BMI number for you (I’ve seen 40 in some instances) but if you fit the 30 and over BMI and are in Texas, start getting on some vaccine lists. Here’s the Texas GIS Map of who does and doesn’t have vaccines and who you can get on with a registry if they have one. I was able to help a friend who also fell into the BMI category get one with SETROC as well. My parents managed to get their vaccine yesterday, too, but had to drive to NE Texas to get it because their county has been miserable at facilitating the vaccine for residents. One step down towards getting out of this pandemic!