Now that we have been in our house for six months I feel like I can have a clear head again. The unpacking, updating, painting, this-and-that of moving into a house is time consuming and we’ll be doing it for awhile.

However, my studio is basically complete. All I need to paint is a baseboard on the wall that I did not paint white and the painting is complete. The general organization is done and I just need to buy some frames to hang some art. Hopefully I’ll be acquiring more art and creating more art to hang on the walls in the future.

Since that is done, I have a creative space to linger in, make things, and to write. I know, you don’t need a space like that to do anything creative but it certainly is a nice thing to have. I’m excited! I have a lot planned that requires my action, the word I’ve chosen for this year. There are several things I will take action on: 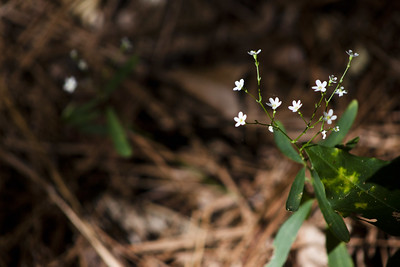