Last year on Sprout Dispatch I wrote about the two ‘Yellow Bird’ magnolias we planted out in the front of our yard. Unfortunately both were hit up by the deer, the bucks thought it would be cute to rub their antlers on them and thus broke some branches off of the trees. One was damaged much worse than the other and we opted to give it until spring to see if they would come back. One of them is, although a little bit shakily, but the other we thought was completely toast. At one of our local nurseries we saw a really magnificent replacement tree that would be a great fit for that spot but didn’t want to pay the price for it. Upon returning home and looking at the tree that was planted we realized it was probably a better idea to just replace it and suck it up cost-wise. The tree was pretty awesome! 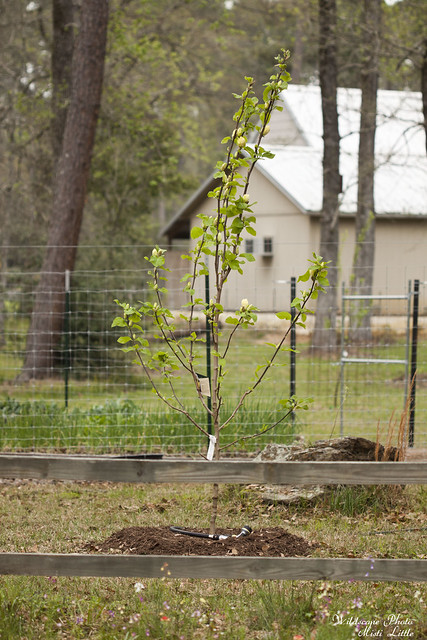 We replaced the buck-torn tree and did find out that the base of the original magnolia was still alive. Instead of throwing the tree out we opted to give it a home in the backyard and let it have a second chance of surviving. It took over the place of a dogwood that bit the dust in the ice storm three weeks ago. The dogwood was alive pre-ice storm and was even budding out, but apparently it couldn’t handle the storm, which is completely weird since the tree is a native specimen and the brugmansia planted a few feet behind it managed to survive with quite a bit of neglect over the winter. Plants….they are weird sometimes! 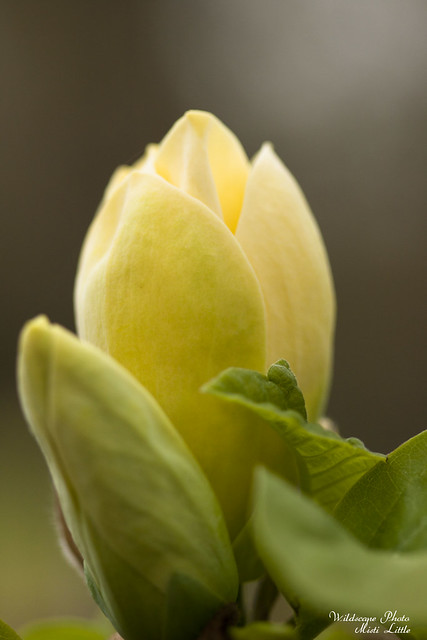 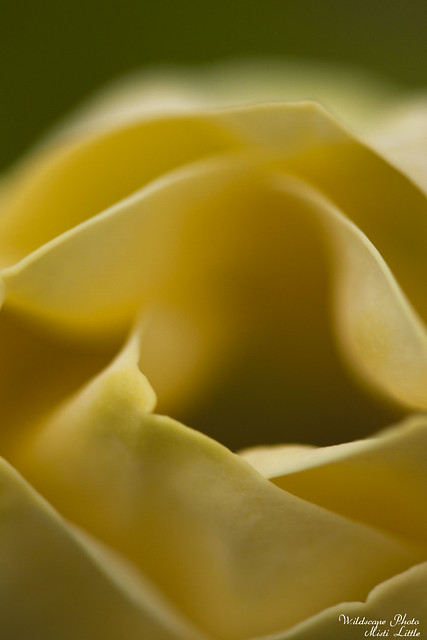 I’m liking that this will perk up the front of the yard a bit this spring and can only hope that the other two magnolias up front will put on some growth this year and bit a little more robust for next winter!

Oh, and we *will* be attempting to protect the tree from the deer until it gets to a reasonable size!