Over Mother’s Day weekend we loaded up and went camping at Palmetto State Park. We’d had reservations here before, over the winter, but cancelled them due to weather. What’s interesting about this park, kind of in a similar botanic way to Bastrop State Park just to the north with their patch of pine trees, is that this park is the western most population of Sabal minor, or dwarf palmetto.

The park is located adjacent to the San Marcos river and definitely has a unique ecosystem for this particular region of Texas. While walking along many of the trails it was easy to picture that we were over in our neck of the woods in southeast Texas instead of south-central Texas!

Here’s a botanical tour of what we saw on our hikes throughout the park! 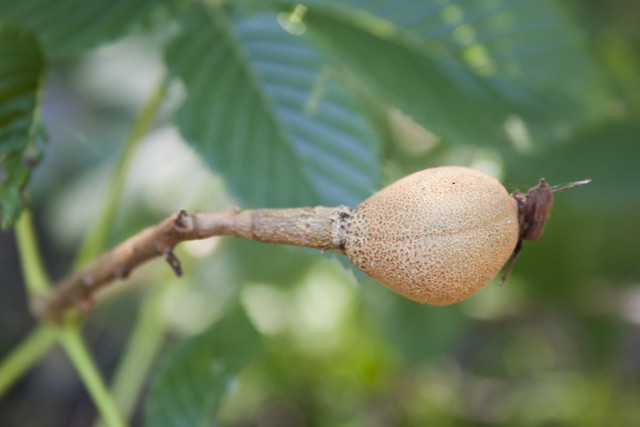 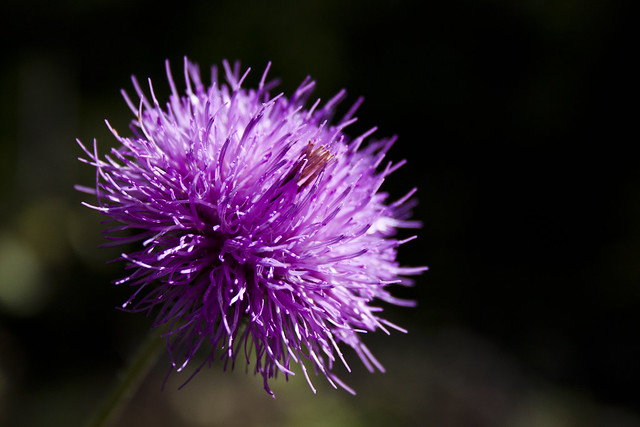 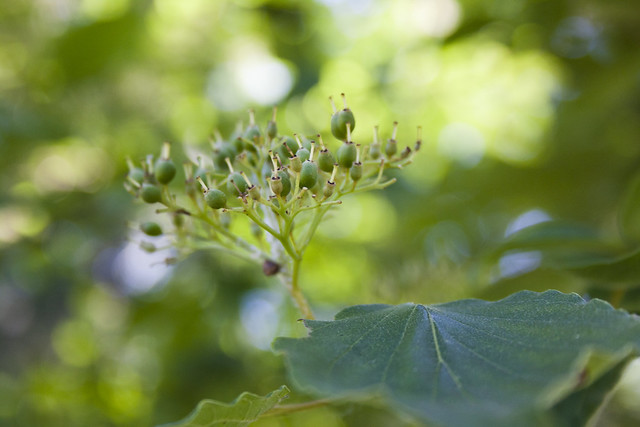 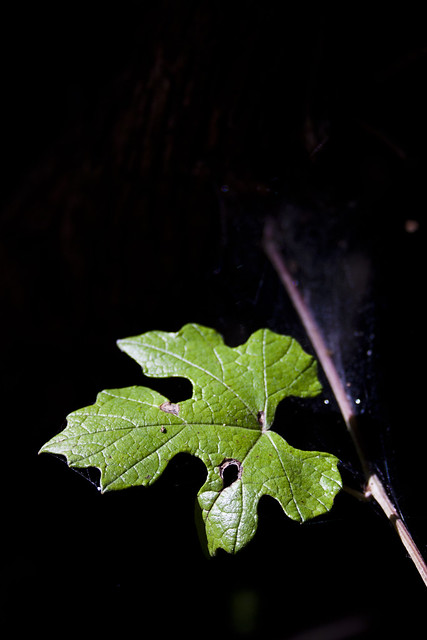 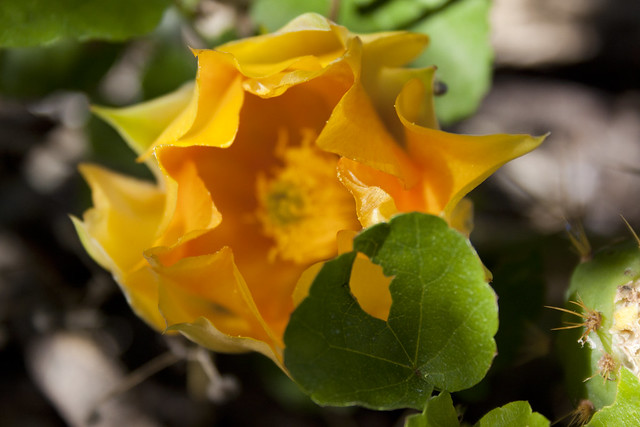 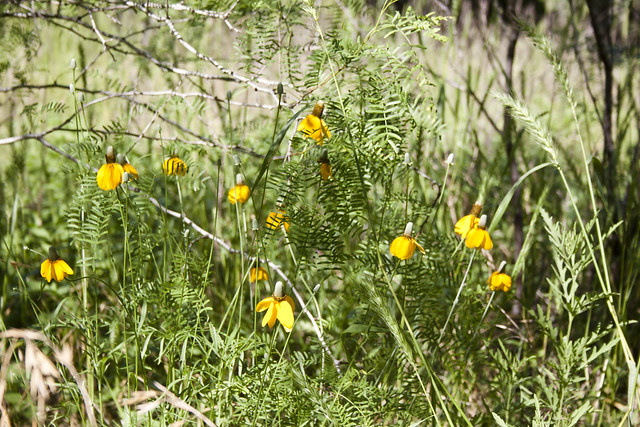 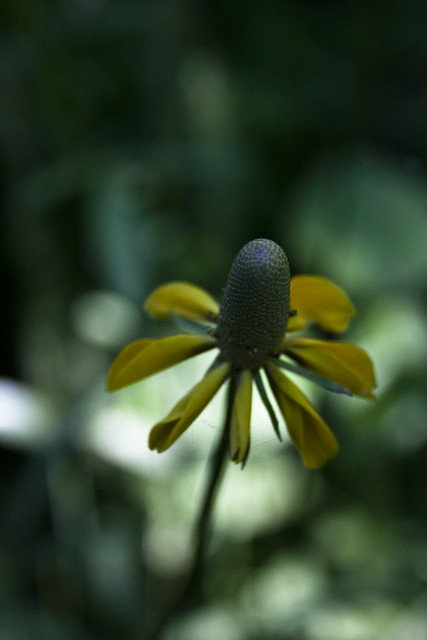 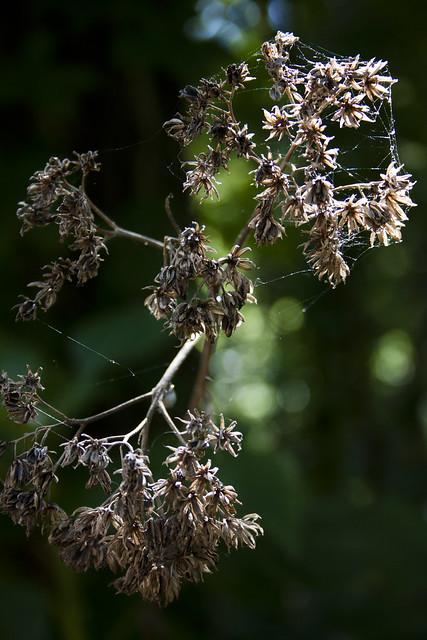 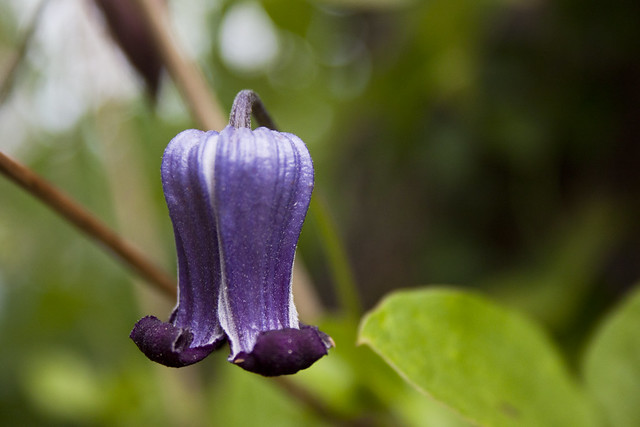 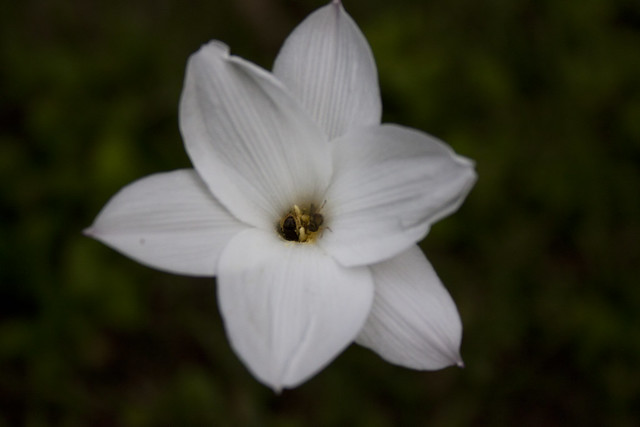 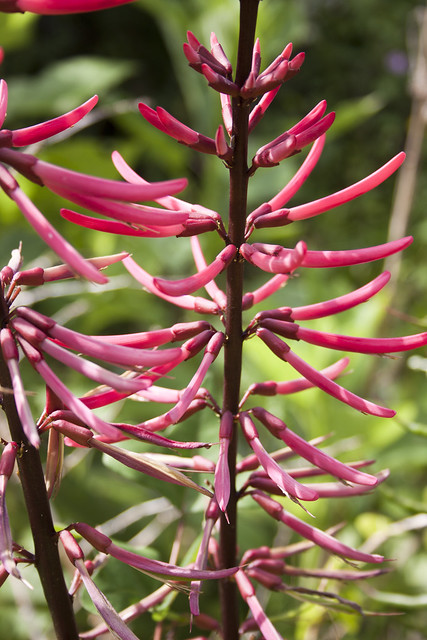 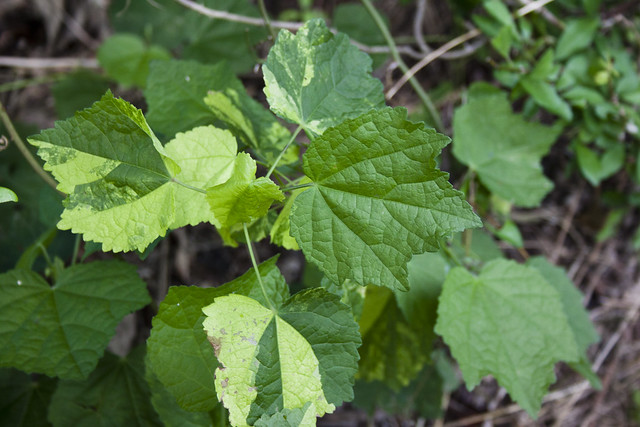 Chris had a minor freak out when he spotted this along one of the trails. A variegated Turks cap hibiscus! Malvaviscus arboreus var. drummondii. We have a specimen in our garden that he bought online but we’d never seen a variegated one in the wild. 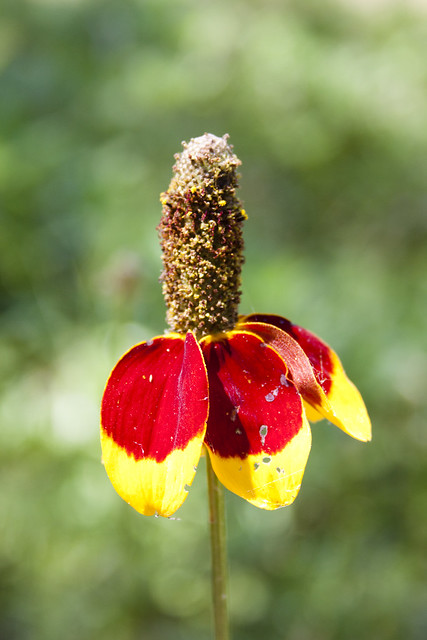 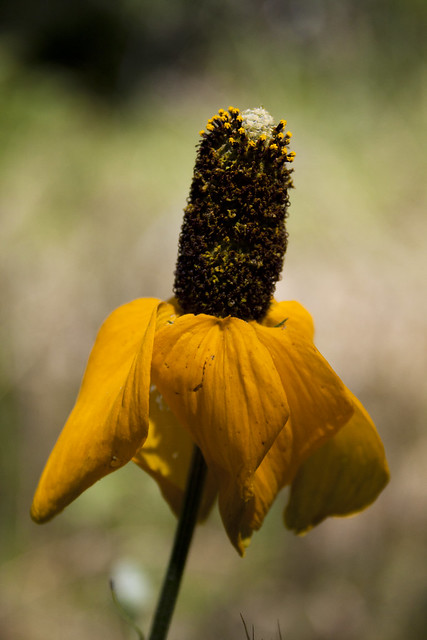 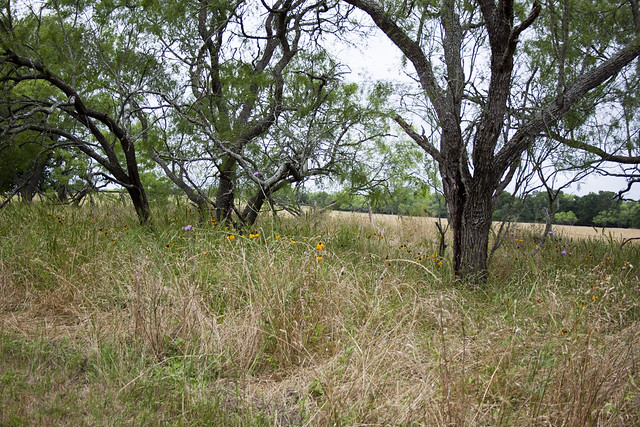 And a lovely scene on the edge of a mesquite prairie before we wound back into the palmetto area.

There was quite a bit of wildflowers blooming and we enjoyed the diversity in habitats that the park displayed!