Two years ago we started taking photos at a particular spot in Sam Houston National Forest. We were a few weeks later than usual this year but we finally made it out to take photos. I like the progression: 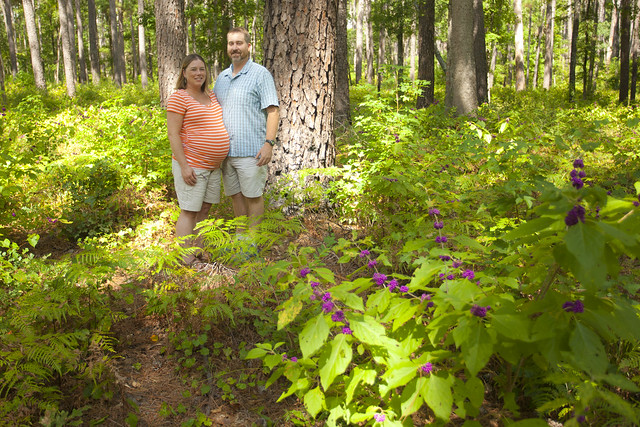 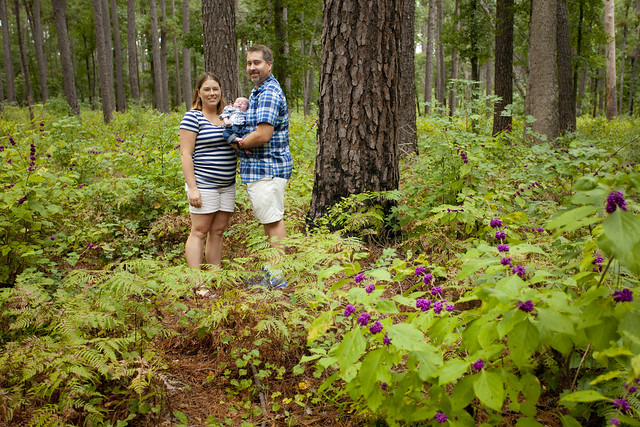 Two weeks after that first photo 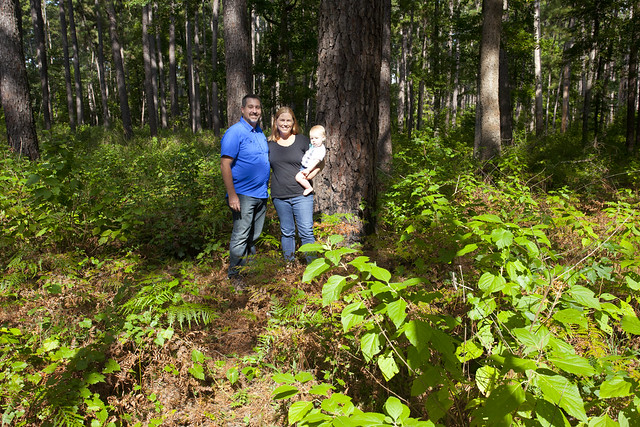 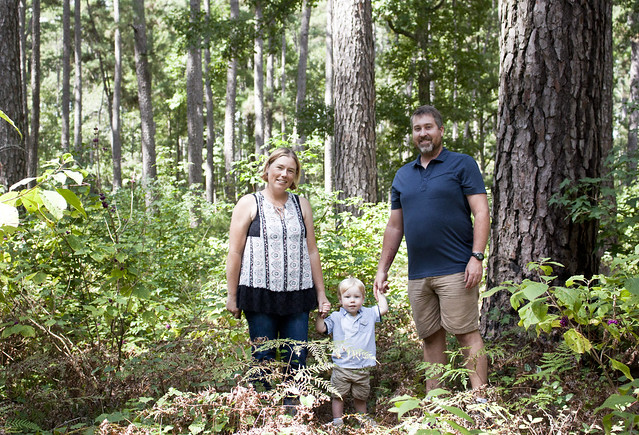 One thing I do notice from being out there and in the photos is that the area needs to be burned again, there’s quite a bit of undergrowth and it doesn’t look as nice as it did those first two times. I’m also annoyed with the painting on some of the trees, I’m guessing to mark trees to be harvested. Trying to frame a photo with them in view is frustrating. It was mid-afternoon when we went this time and quite hot plus Forest had his own idea of what he wanted to do so we didn’t get nearly as many photos as I would have liked. 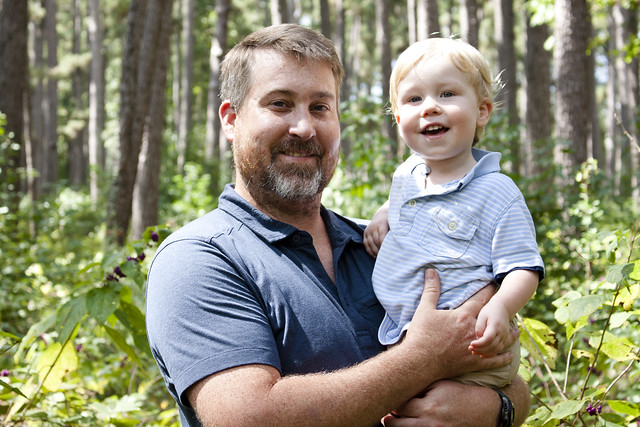 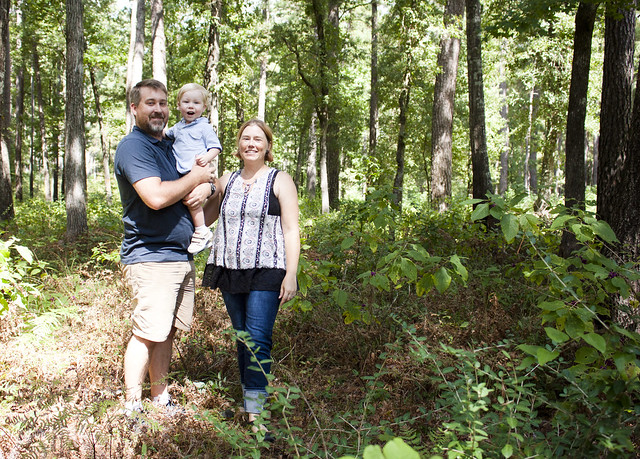 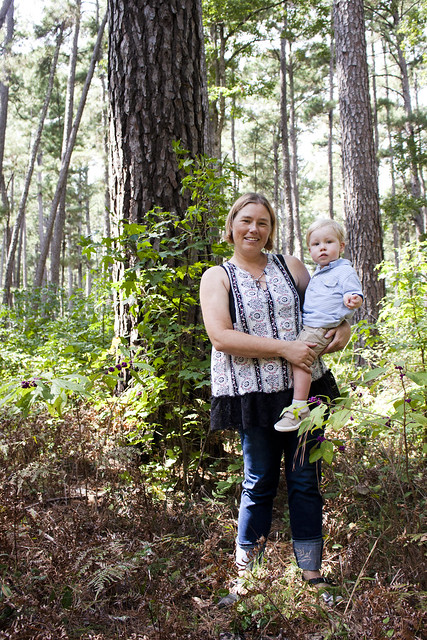 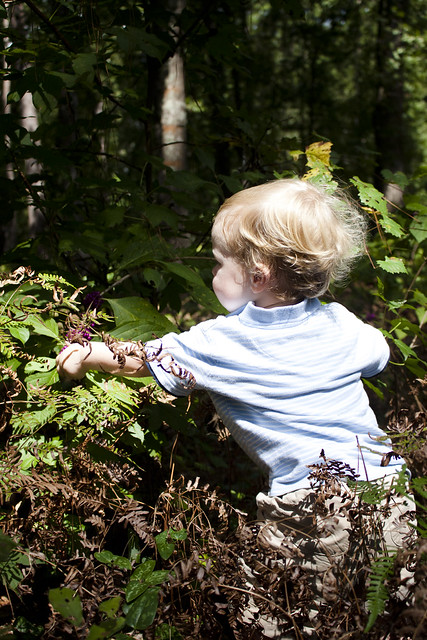 There’s some PawPaw hair going on there! 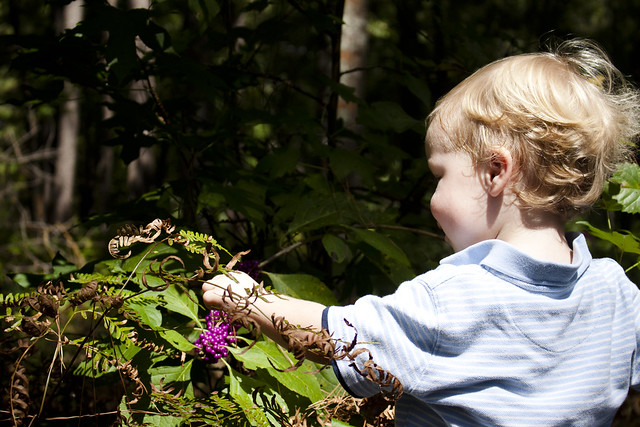 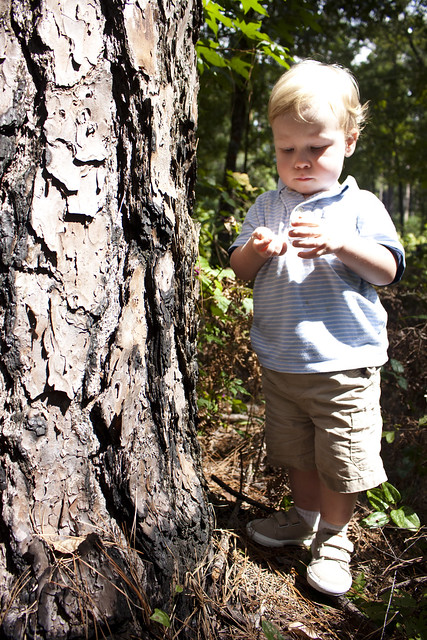 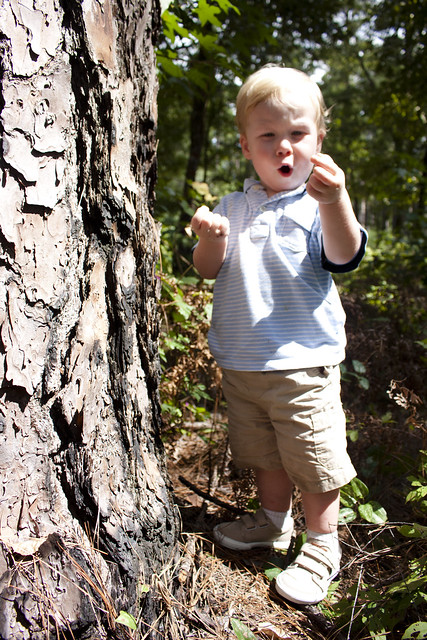 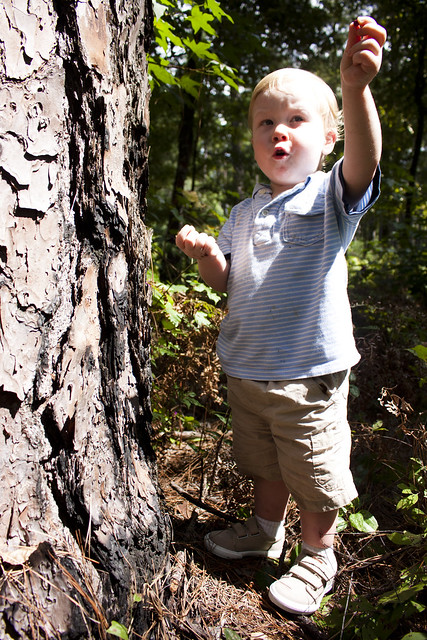 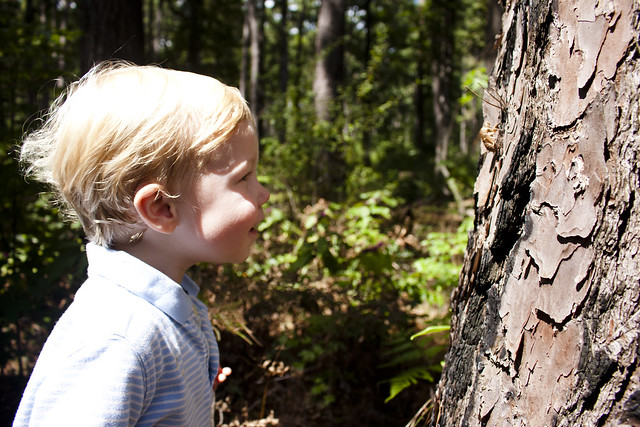