The sunshine from Thanksgiving Day had disappeared when we woke up on Friday morning. It was cloudy and dreary outside and quite chilly. When I packed for the trip I overloaded on clothes for Forest and blankets for sleeping. I wasn’t sure if I was going to be able to convince Forest to wear a hat but in the end he managed to keep it on. I think he was actually cold and realized he was warm and cozy with the hat on.

After sleeping in for awhile and being a little lazy in the tent that morning we managed to get up and eat breakfast before deciding on our hiking adventures for the day. An interesting feature to this park is that the entire prairie area at the front of the park is only open for use during the hours of 10am-3pm to allow the Rio Grande turkey to safely roost the rest of the time. There was a slight buffer between the closed area and the campsite where visitors could walk to the bird blinds set up in that area, but otherwise it was off limits during off hours.

From our campsite that morning we were able to see turkey in the scrub/prairie behind our site. The turkey meandered through the campsites further down, too. Turkey are not common in our part of Texas and they are an animal I miss seeing that we often saw when we lived in Florida. So, encountering the turkey here was a bonus point to the trip. Because of the hour restrictions we decided to go for our hike that morning on the trails in the turkey roost area and possibly hike the backcountry trails later that afternoon or the following day. While the temperature was chilly and the sky overcast, the lighting for photos was perfect in my opinion.

Chris packed up his backpacking fishing rod so he could fish at Buck Lake and along the river when we got to it. Since we had no agenda we took our time walking the trails and I was able to poke around, looking for photo opportunities in the woods. There were quite a few people out hiking or riding their bikes that morning, which was nice to see, but it was a fairly quiet walk otherwise. Forest looked tired and in generally had an air of malaise about him but he would perk up whenever Chris caught a fish so I wasn’t too worried. I just figured his teeth were hurting (he’d been poking at them) or he was cold.

We came back to camp for lunch and Chris wanted to go back to the river to fish but Forest and I were ready for nap time. Our usual two hour nap turned into a 3-3.5 hour nap that afternoon followed by playtime in the tent afterward. There was no hiking that afternoon. That’s how I like some camping days though, to be relaxing and restful. And the cozy weather made it all that much easier to pile up under the covers for the afternoon.

It turned out, around midnight later that night, that there was something to that malaise with Forest. He ended up vomiting twice which we were able to clean up fairly well and get him back to sleep. Somehow he managed to at least put on the appearance that he was fine the next morning and we decided to stay instead of head home, which is what I’d tossed out as an idea in the middle of the night. Neither situation sounded fun: sick kid while camping or sick kid on 6 hour car ride home. Chris nor I ended up sick so I’m not quite sure if it was just a bug or something he’d eaten. All I can say is that I’m thankful I’d packed more towels than usual—I had them planned for potty training oopsies and not for this situation! 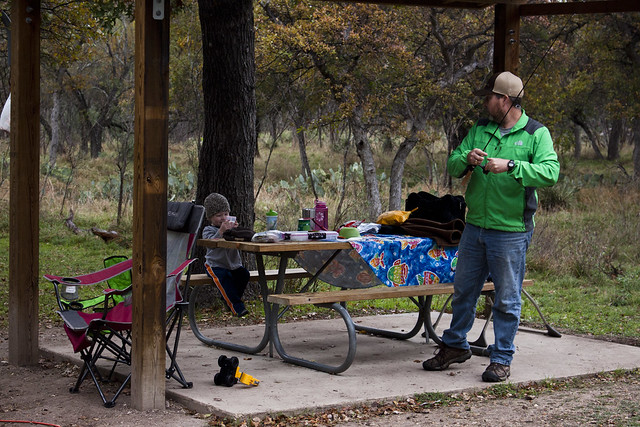 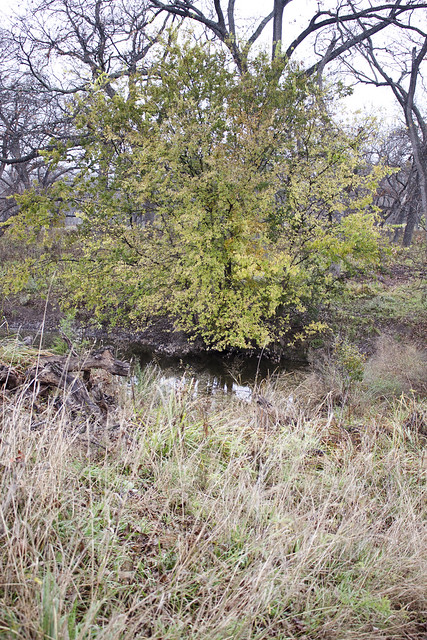 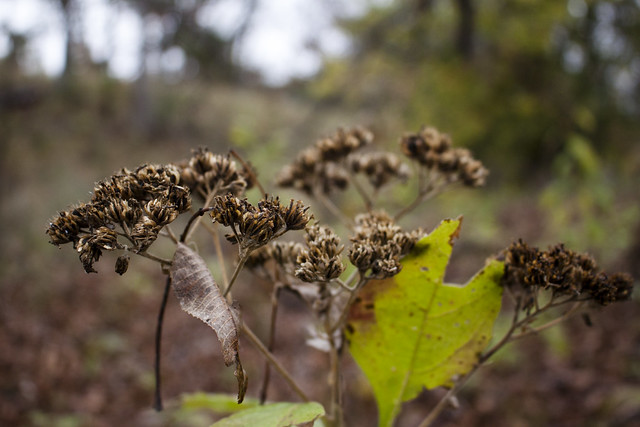 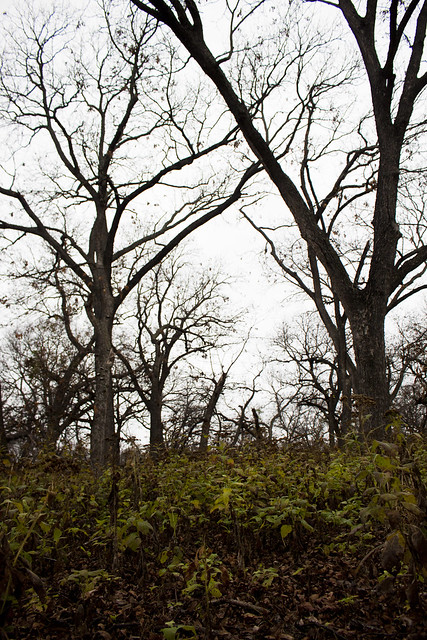 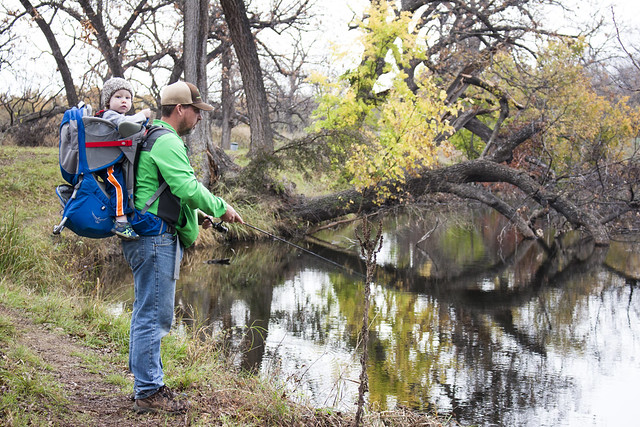 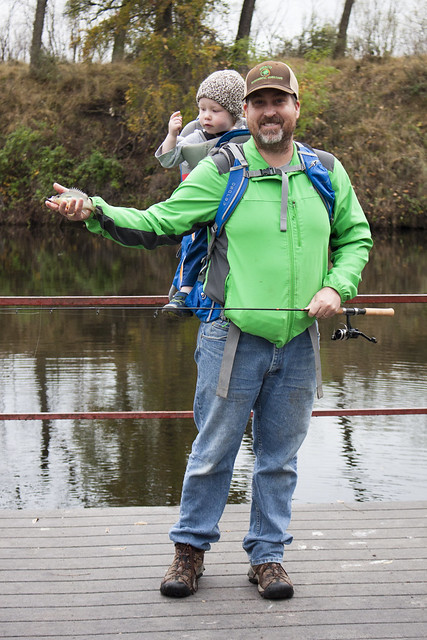 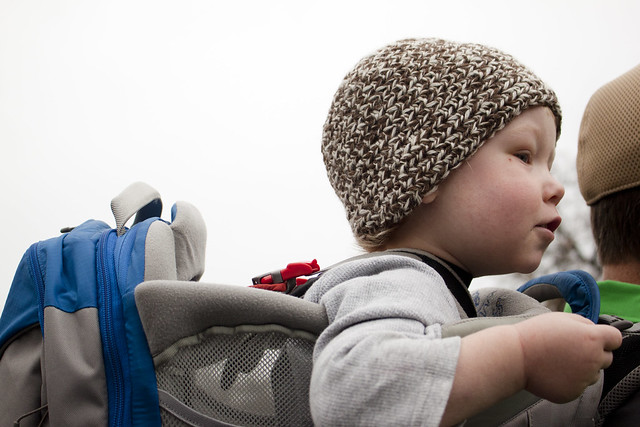 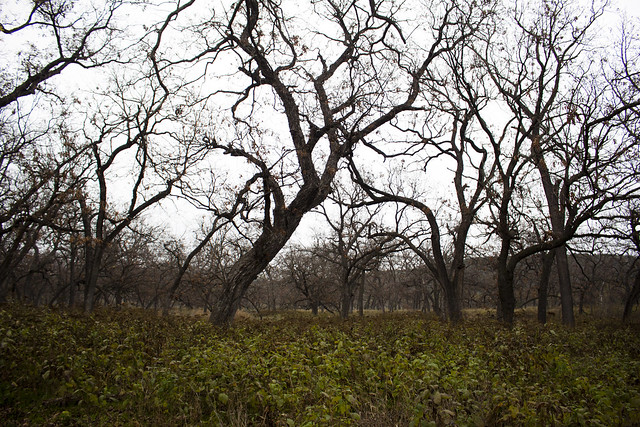 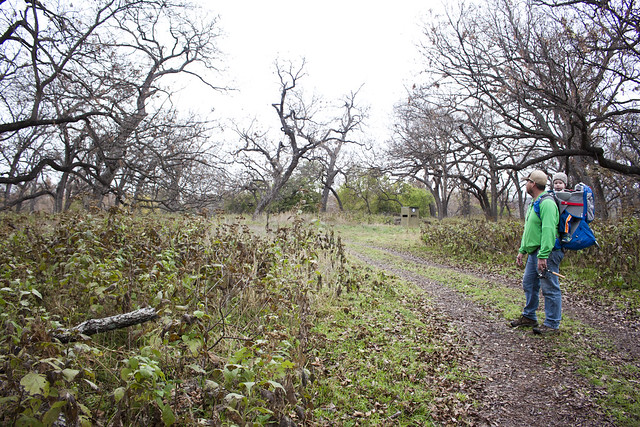 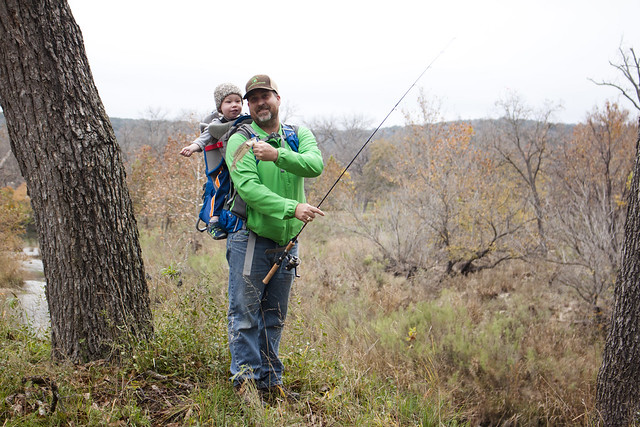 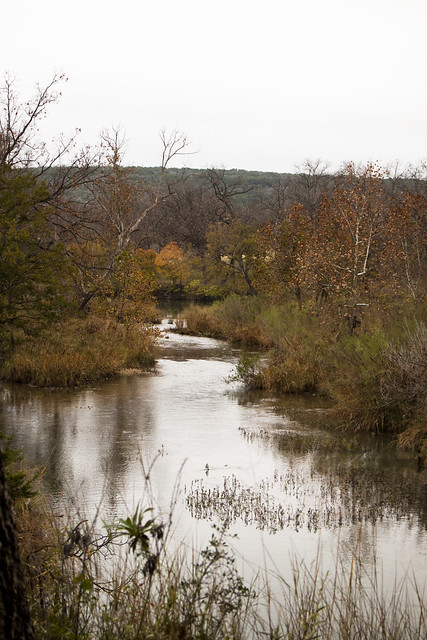 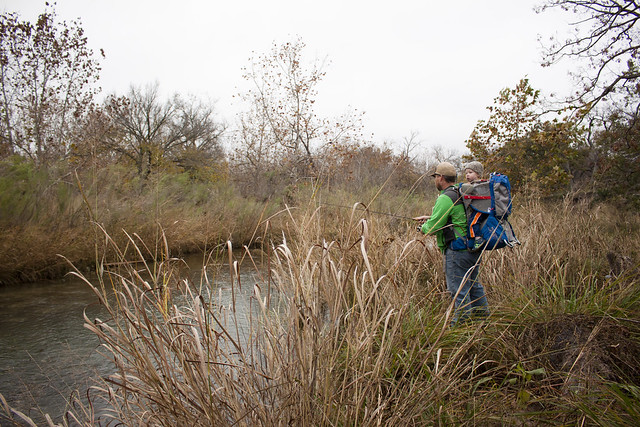 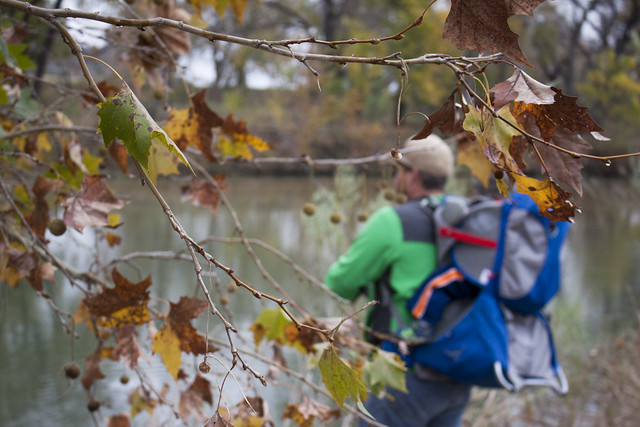 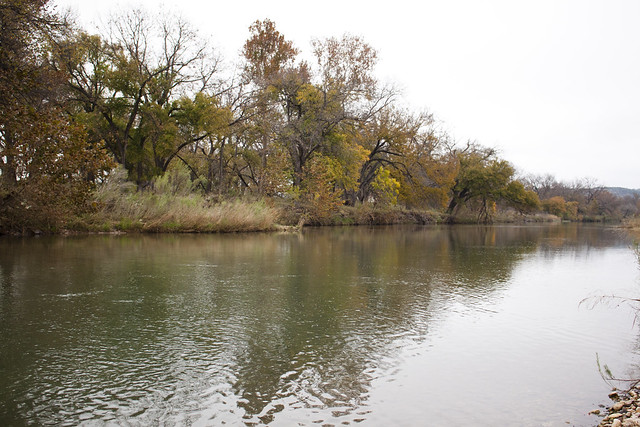 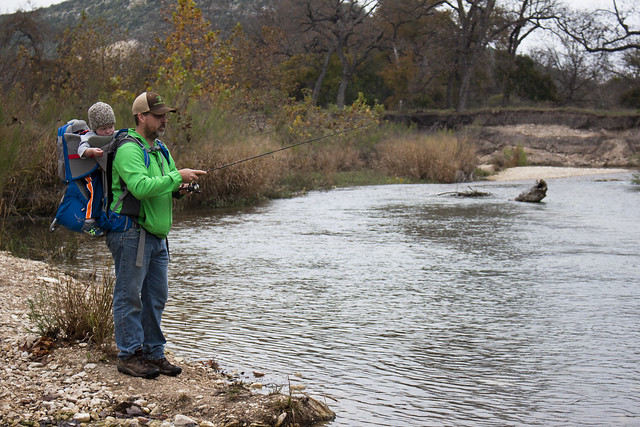 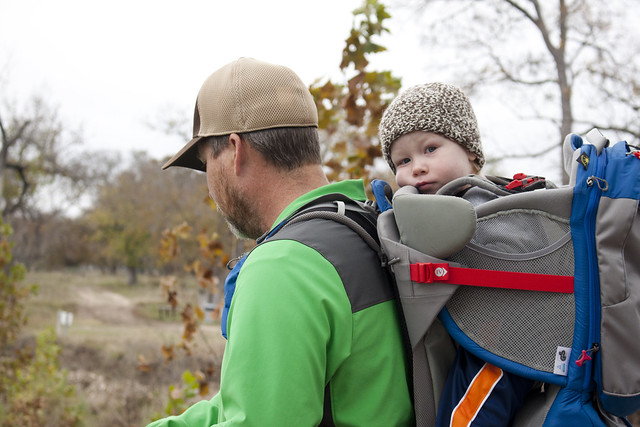 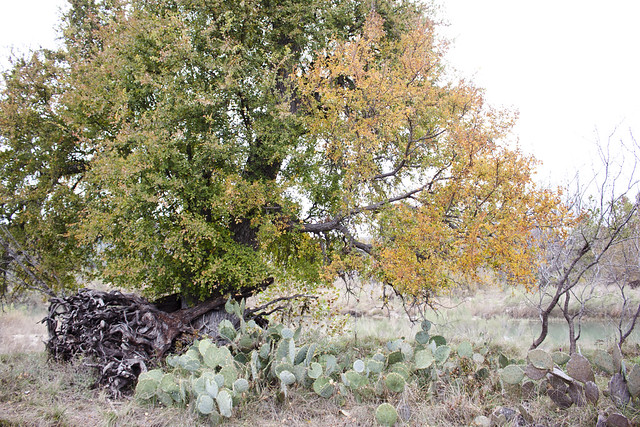 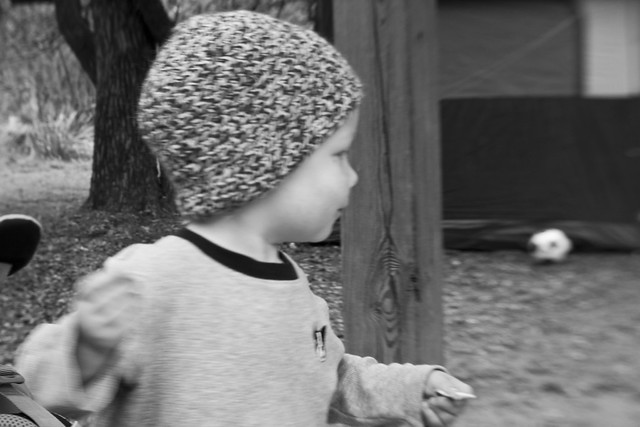 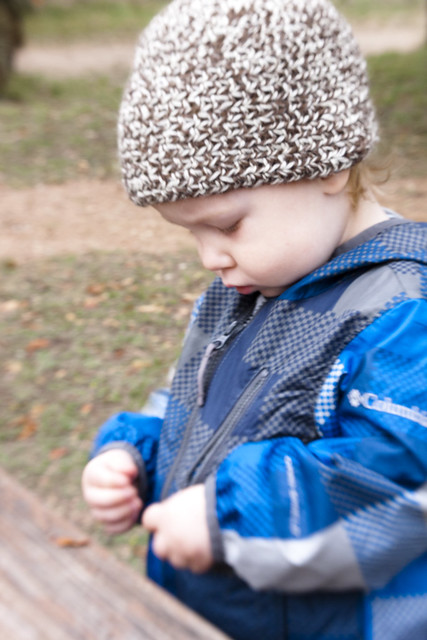 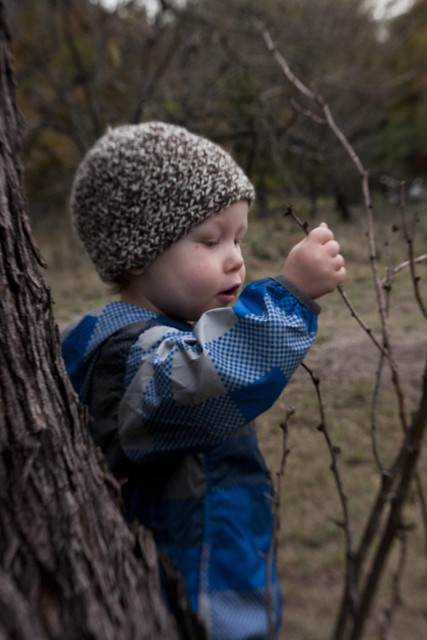 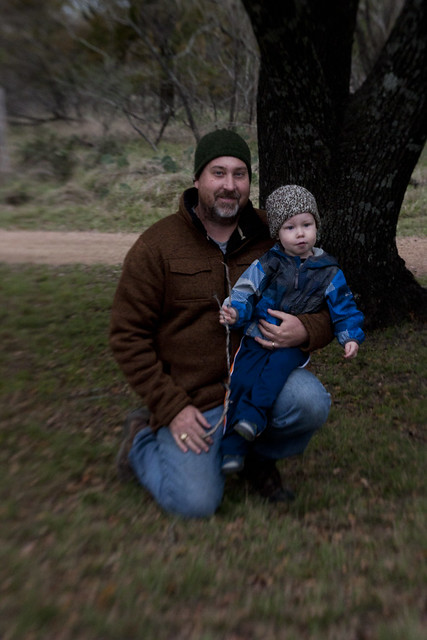