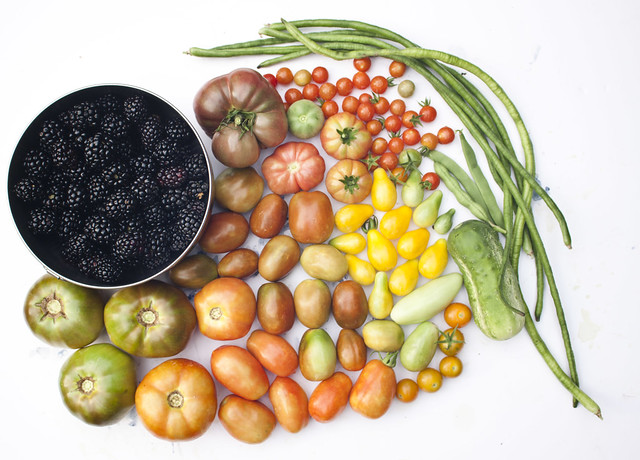 Tomatoes have started slowing down in production, which frankly—and I can’t believe I’m saying this—I’m glad about. The hustle of getting food processed over a few short weeks when everything is in abundance can be tiring. Especially tomatoes. That said, we are still rolling in blackberries and green beans are still giving us a good amount to stash and freeze once a week. We should have more beans over the coming month or two as I recently planted Dragon Tongue, Painted Lady, and Royal Burgundy. In addition, I should have Big Red Ripper cowpeas coming eventually, too. 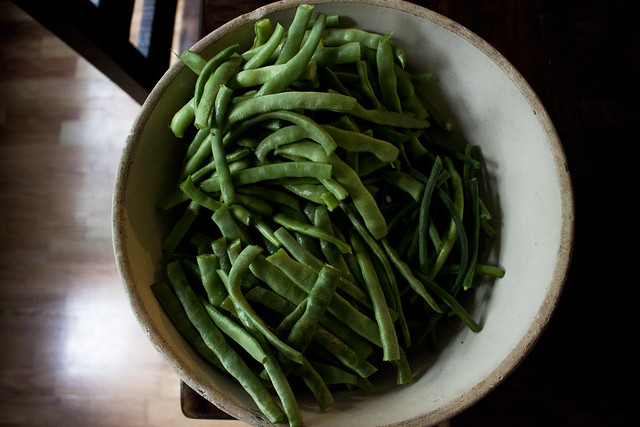 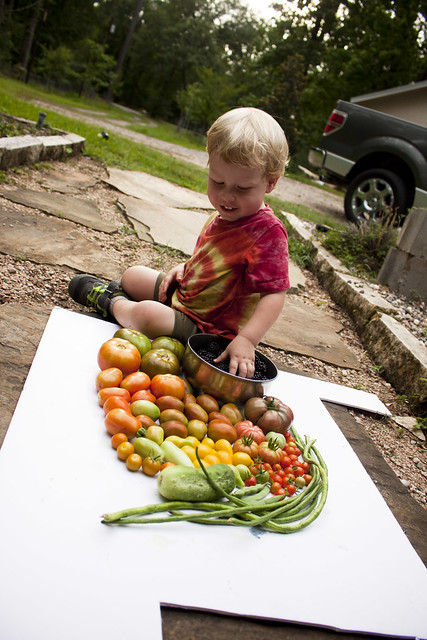 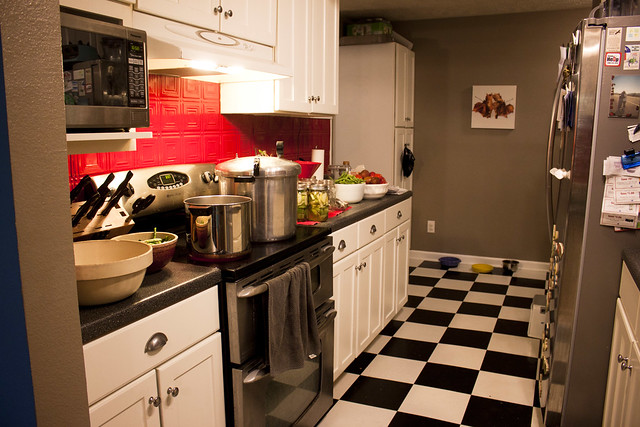 A crazy canning and food preservation day a few weeks back. 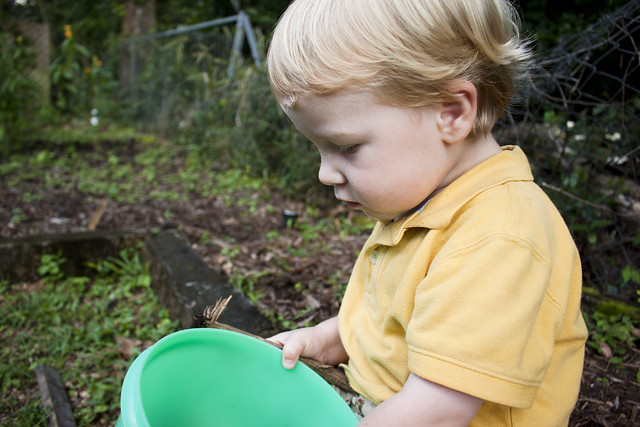 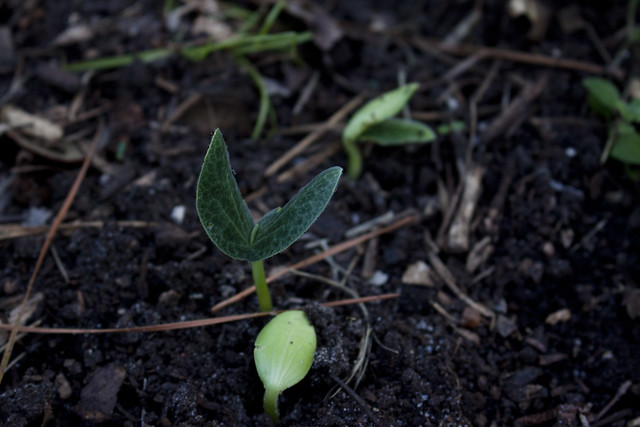 Earlier in the month I managed to get a few squash, pumpkins, and melons planted in beds that were empty after pulling out spent plants. It took awhile for some to germinate but now everything is up and, so far, thriving. 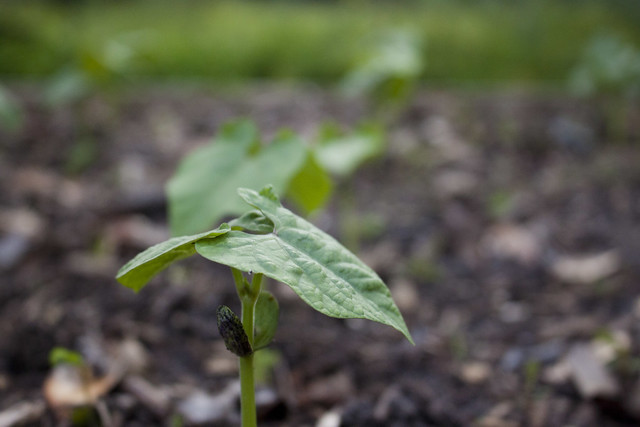 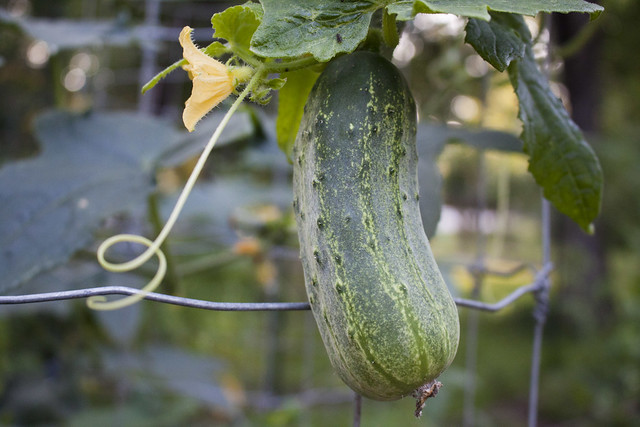 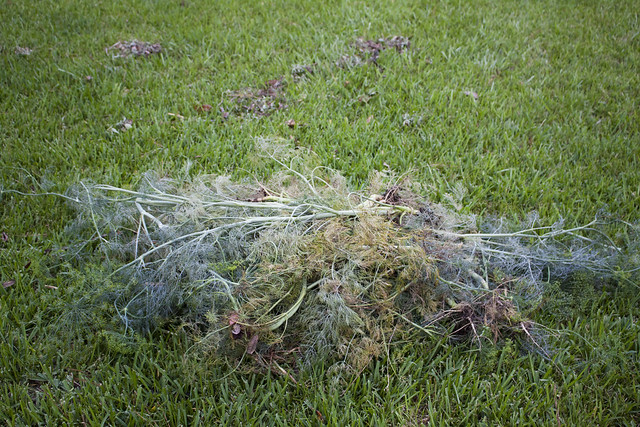 I was really upset to have to pull all of the dill but they had all acquired powdery mildew. I had planned on letting them all set seed so I could just save it but I noticed some mildew on the gooseneck gourd and decided to just pull the dill, bag it, and throw it in the trash instead of risking it spreading more. I know that the humidity and water combination down here helps that mildew to occur but I didn’t want to make things worse. There are still a few springs of dill around the garden but not to the extent that I had. I’ll resow in September/October and hope to get some more saved before winter. 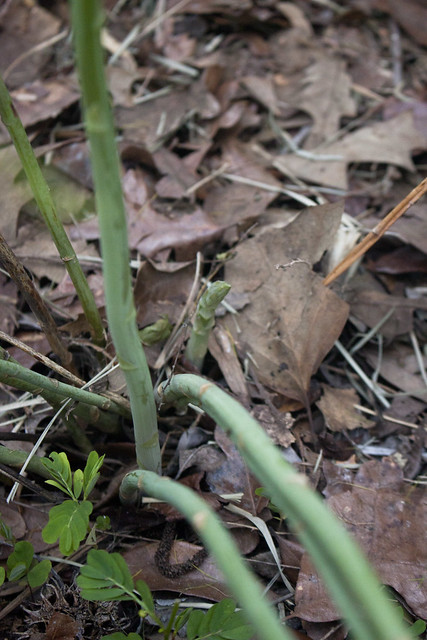 One of the more exciting developments in the edible garden is that my asparagus is finally putting on shoots that are large enough to eat if we wanted! I’m only getting one or two at a time so I haven’t been cutting them as the come up, but this is great to finally see! 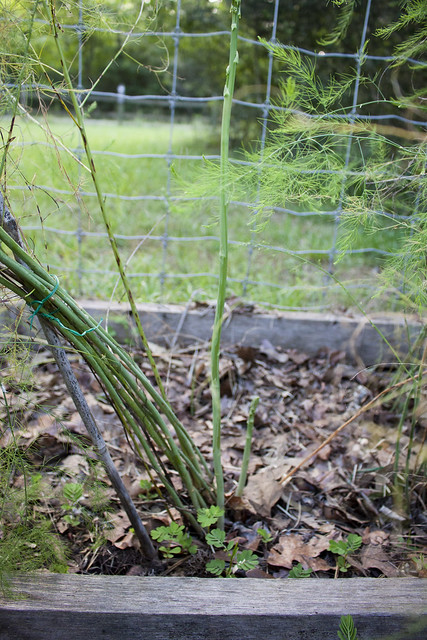 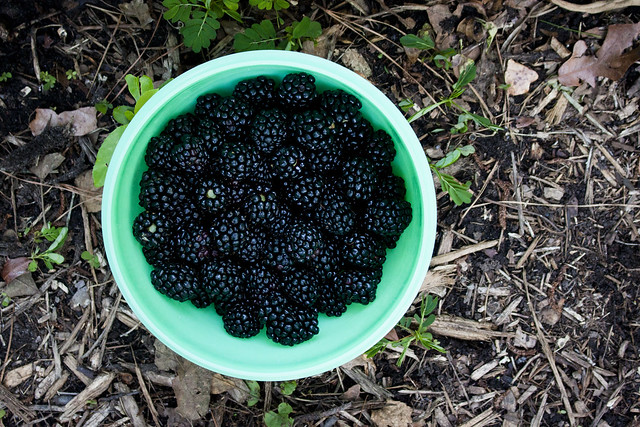 I’ve made about 24 jars of blackberry jam this season. There’s probably enough blackberries in my fridge at the moment for nearly another 24 if I wanted but I think I should probably make some cobbler instead! Maybe a blackberry pie? 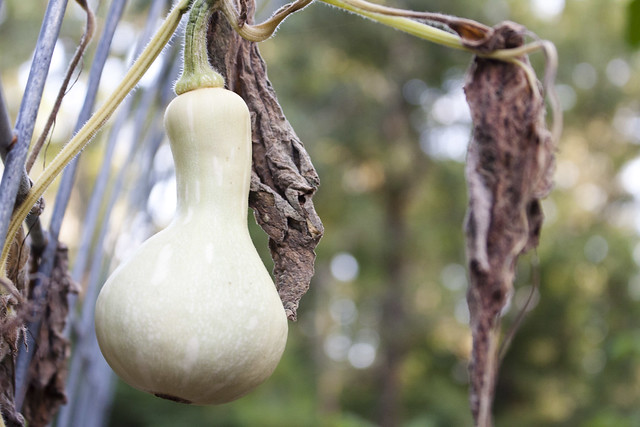 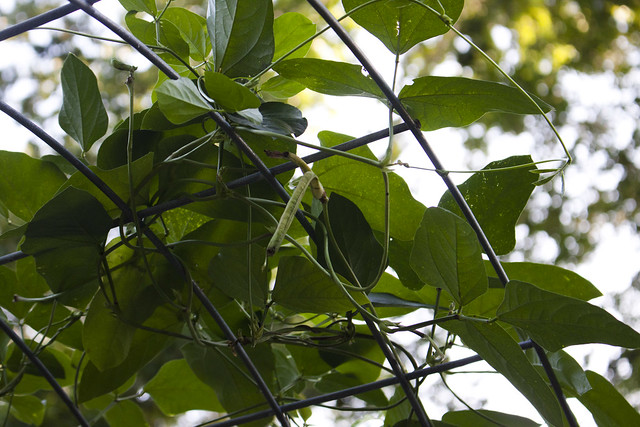 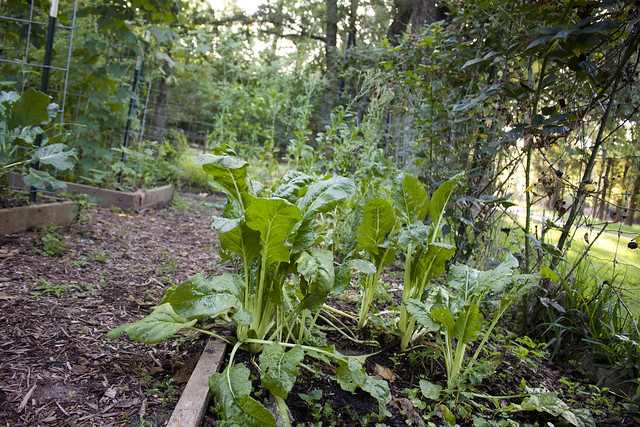 In front of the blackberries I had planted various greens in late winter. The chards are still going strong, aided by a good deal of shade in the back of the edible garden. I’m kind of hoping I can get them to over summer, but we will see. I have more planted underneath some of the tomatoes that are still thriving and a stray Chinese cabbage going strong, too. 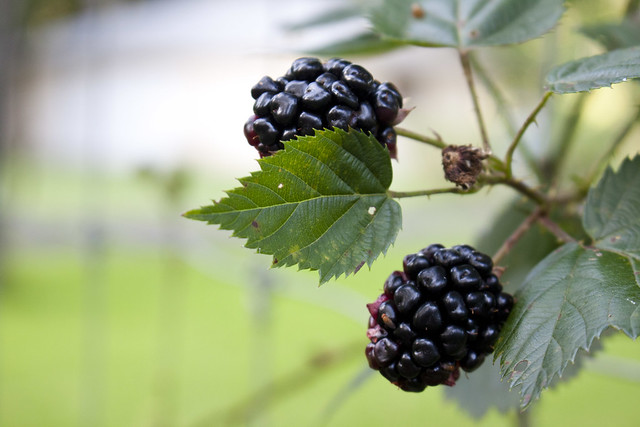 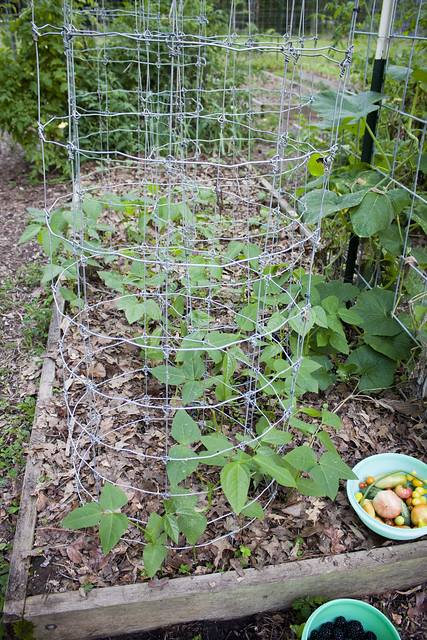 Currently, I need to get a hold on the weeds out in the paths of the edible garden but haven’t really found the time. I already transplanted a few tomatoes that will be fall tomatoes that I had germinated in mid-spring and grew out in pots. I attempted fall tomatoes last year but I sowed seeds in July and was about to get fruits in early December when we had a freeze. So, I am trying a different route this year and will see how it goes. I’ll probably cut down a couple of tomato plants here in a week or two and replace them with the three remaining plants I have. Some of the tomatoes are still doing well but some are starting to wane and look ragged thanks to the heat. We shall see!

What’s growing in your neck of the woods?