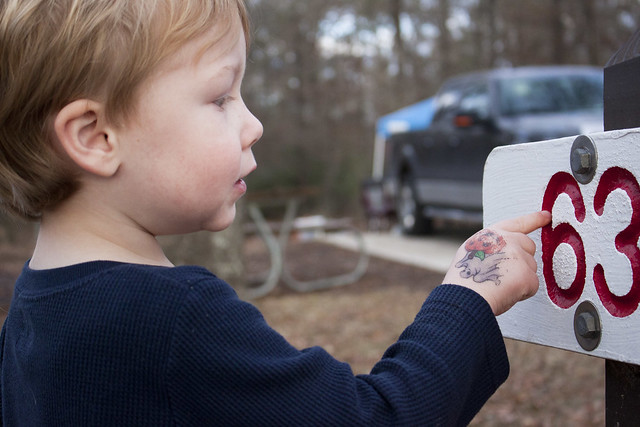 Unlike last year, this time around there was no burst of caterpillars for spring, no thunderstorm to attempt to obliterate our tent, and the freshly poured concrete for the campsite driveway showed signs of aging from the last year. More importantly, the woods were still brown and leafless for the most part—no coloring of green other than the pine trees and any other evergreen type plant. It did drizzle a little bit and there was quite a bit of fog but overall it was a cozy winter camping event instead of an energetic spring one. 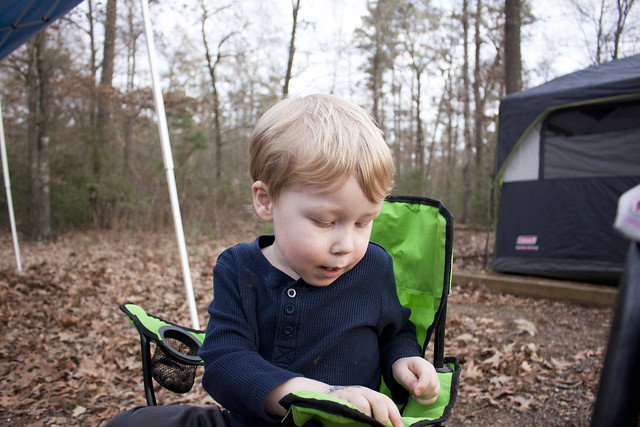 While we did end up snagging the same campsite we had last year, we will likely re-think that for future camping trips. We weren’t sure if it was because of the recent freeze or maybe just the rain and ice, but something had gone on with either the water pipe at the site next door or we didn’t really remember how low the area between the sites sat—because it was quite muddy in that area, preventing Forest from really running around over in that direction or for us to use the fire pit! 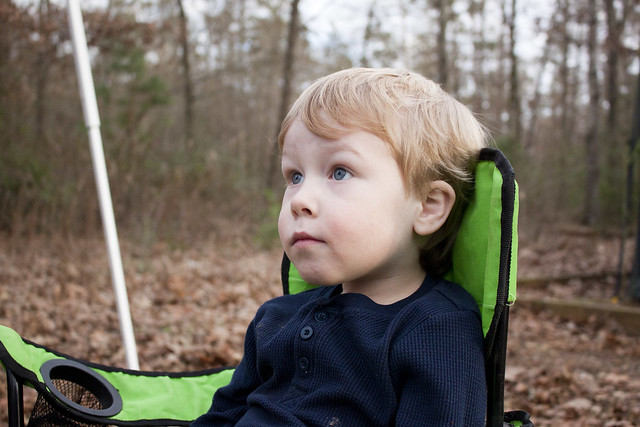 Forest and I did poke around in the woods behind our site, scoping out for various animals or potential early spring ephemerals. We only found various fungi and termites eating downed logs and stumps. Once we found the initial batch of termites it was game-on for Forest, he wanted to keep looking for termites. I was hoping for at least a beetle, maybee a snake or lizard, but no such luck. 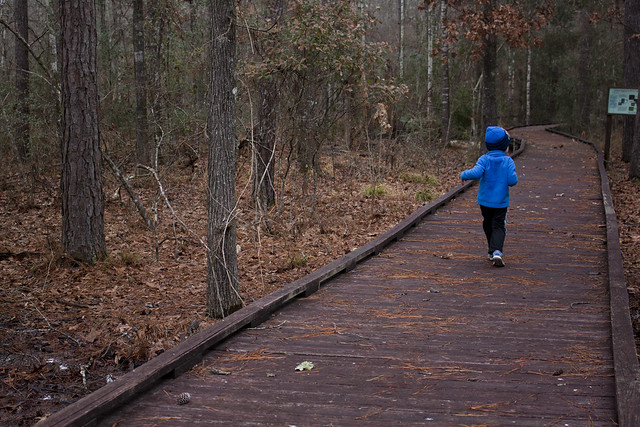 Since Forest is into crafting, I was glad to see the park rangers had a couple of crafting events throughout the day on Saturday. We found the event room at the gift shop and Forest went in and tried to make a fish with the volunteers there, wowing them with his knowledge about what a dorsal fin was! He actually wowed us with that a few months back—I’m not sure where he picked that up from but he identified it properly. Of course being nerdy biologists we continued telling him what the rest of the fins were! 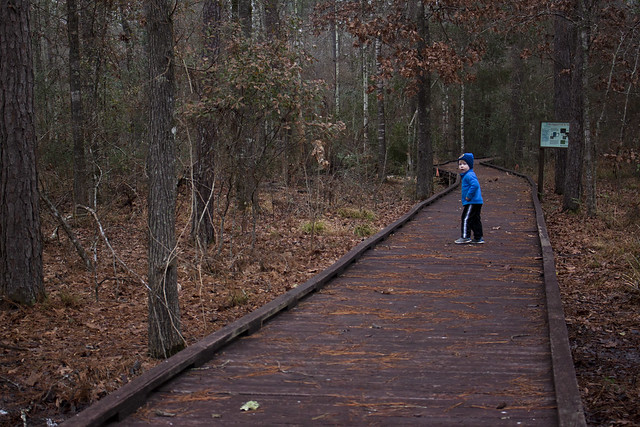 Our hiking adventures at the state park were quiet and understated, not putting in many miles mostly because there aren’t a lot of trails to be putting in a lot of miles for, but because I think we felt like moving a little slower. Also, when you have a 3 year old in tow you just move slower in general! 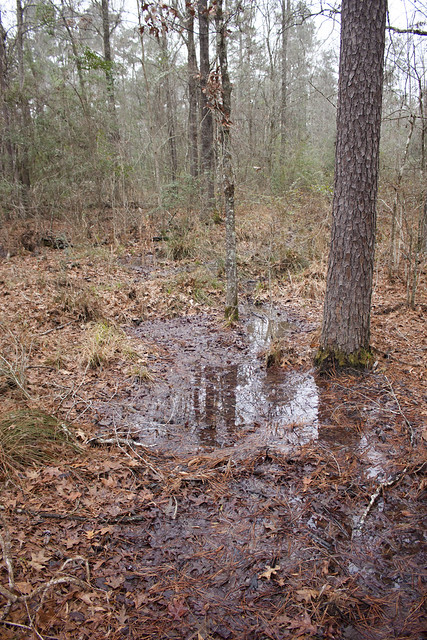 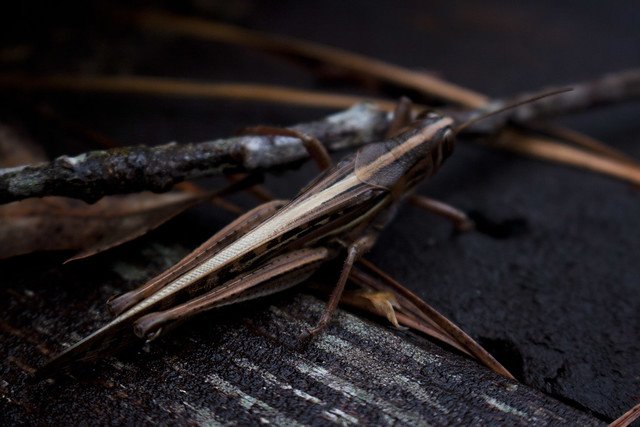 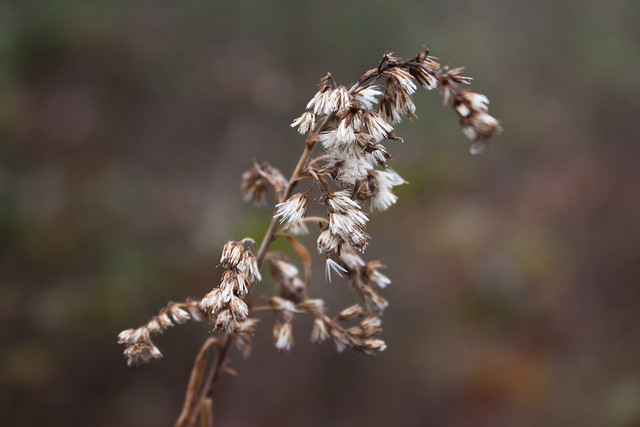 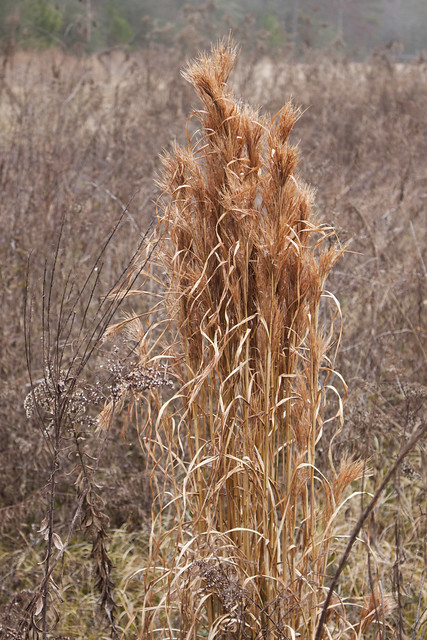 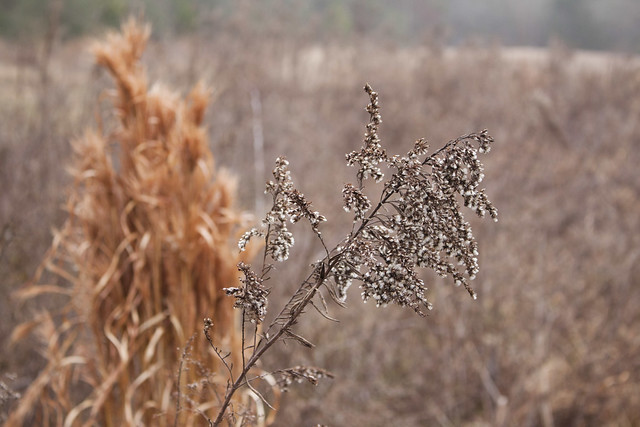 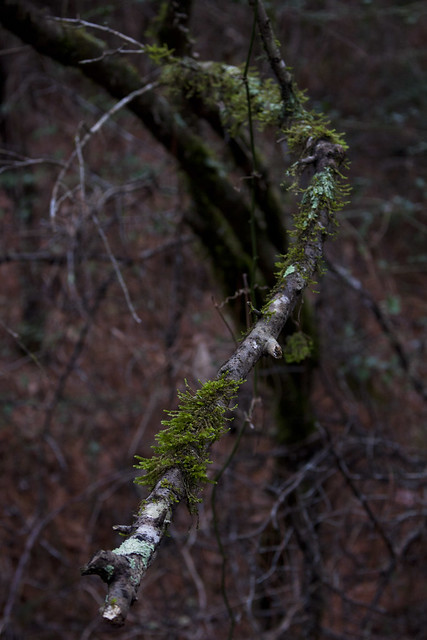 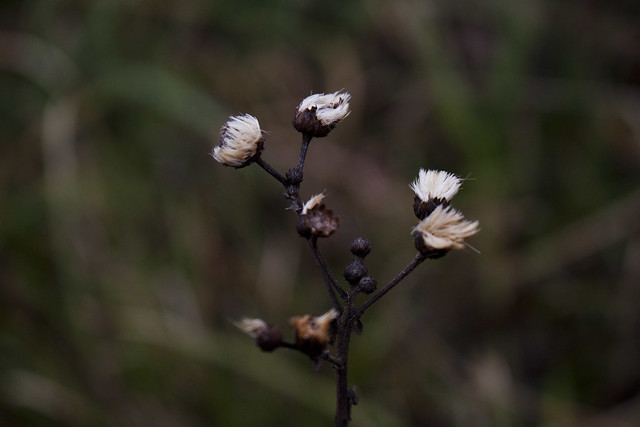 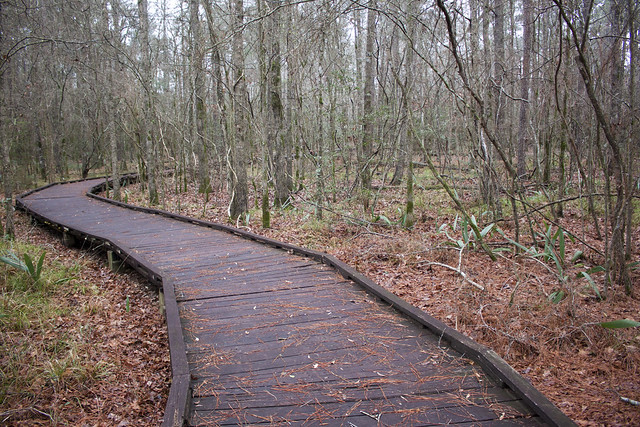 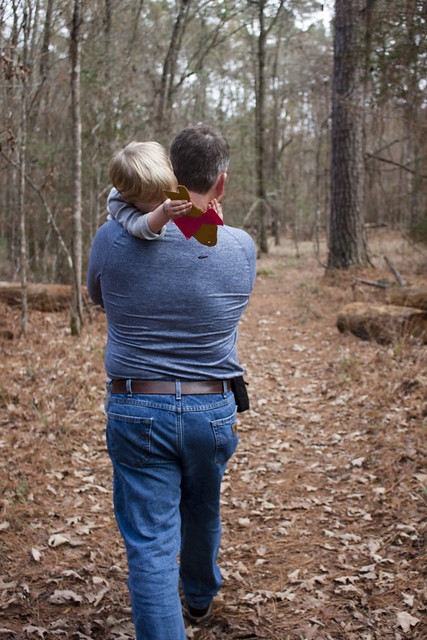 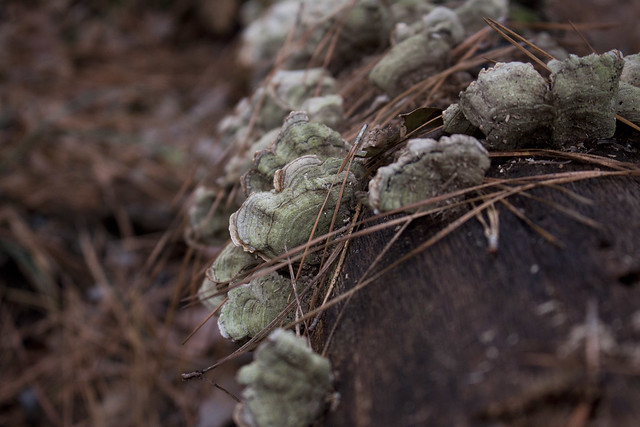 We ended up cutting the full weekend trip short due to predicted rain for Sunday morning—no one wants to pack up camp in the rain—so we ate dinner at the campsite and drove home later that evening. Of course, the rain didn’t really materialize the next day, however I was glad to have been home to get caught up on some chores.

More camping is on the agenda for this spring though we really need to get a backpacking trip fit in somewhere!