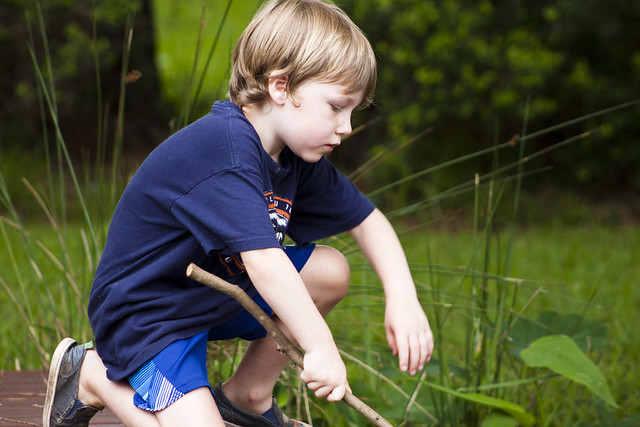 Back in March when the pandemic got going here Forest and I would have lunch in his treehouse. It was cooler then and much more doable. We’d eat lunch inside and then move to the back balcony to have a treat in our “treat spot” while we watched the turtles on the downed log in the pond. I honestly thought by May that we’d have transitioned him back to daycare and Chris and I would both be in the office full time. Oh, how naive we were!

We haven’t had lunch in the treehouse in months, mostly because we’ve moved onto other things we do at lunch but it also quite hot out there right now. One thing we’ve been consistent with is our 3pm (ish) ice cream/popcicle break. It really morphs into a whatever kind of break, though Forest is pretty consistent about having a popsicle. While I haven’t gained weight during quarantine, I also haven’t lost any weight despite my fairly regular daily bike riding activities. Having a daily ice cream isn’t helping that! So, I’ve laid off that lately and now that there is no ice cream in the house I should probably keep it away for a good while! I just remembered there’s leftover birthday cake still out in the fridge in Chris’ man-cave. Oof. 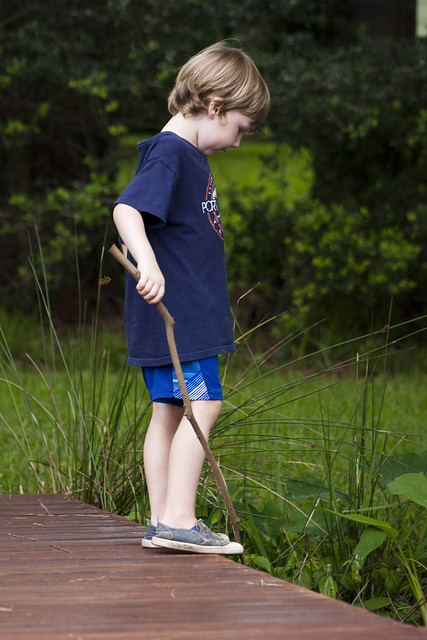 While many aspects of these times are challenging (trying to work 40 hours a week during a time frame everyone else is working but also somehow manage to keep Forest just entertained enough to stay out of my hair so I can focus) there’s been a lot of fun for these months at home. I miss the whims of going wherever, whenever but we’ve made do. Between little outings locally and finding the most interesting things to do around the yard, we’ve had fun! In the spring we were all about finding the leaf cutter ants and looking for other nature bits. Then we moved on to more poor time once things heated up—water always rules in these parts! No beach trips so we’ve had to improvise and enjoy what we’ve got where we’re at. 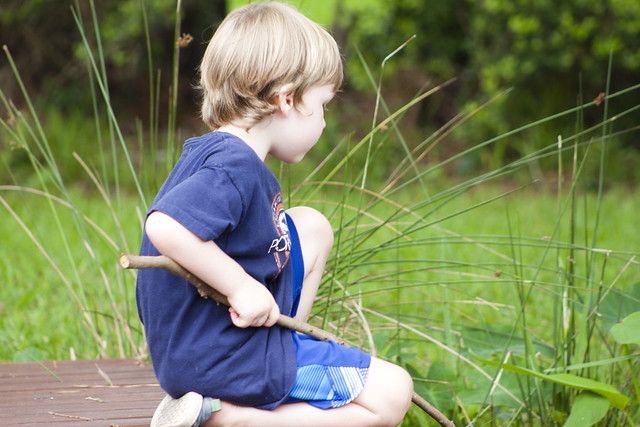 Being around the garden more has meant that Forest is also around the garden more. That has piqued his interest in sowing seeds and wanting to grow anything he can get his hands on, weeds included! I’m letting him go with it at the moment because he is so interested and trying to answer all of his questions. The questions get a little tedious sometimes because he’s at that age where he wants to know how and why things work and trying to be in the mood with the patience for it all can get overwhelming. 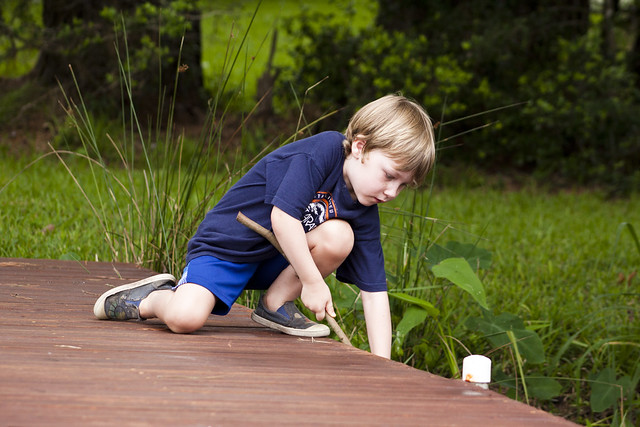 He’s been very into blanket fort building this summer and there is always a blanket or two stretched between the ottoman and the oversized chair, pillows propped up for doors. Toys are constantly scattered throughout the house and I would be lying if I said I never reach into the recesses of my memories to think of how lovely my floors used to look in the pre-kid days. Once or twice a week we have a big toy cleanup, though he is finally getting better about cleaning up without whining and throwing a fit about it. TV has worn thin around here, no longer the attention holder it was earlier on in this stay at home time. So, the toys come out, art and craft material comes out and before I know it he has concocted the idea to make kites out of large mulberry leaves, complete with yarn for a string. Nevermind that I can’t get through to him that they aren’t going to fly like a normal kite—it is the process of doing it that matters. 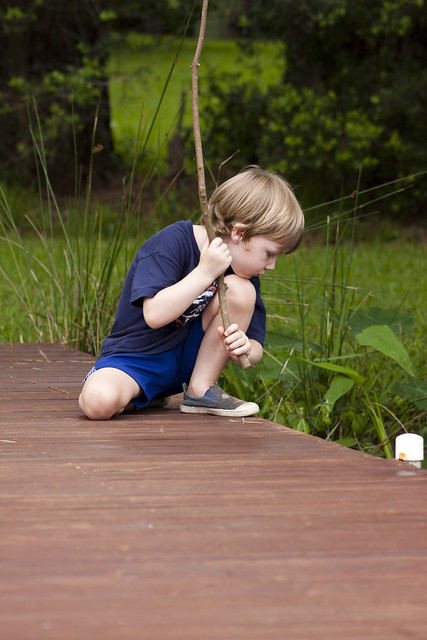 And now someone is begging me to play Legos with him and so I must depart for a few minutes of building before I have to move on to weekend chores! I’m sure we will find time to test out those kites later today along with many other expeditions around the yard. There’s only a few more weeks left of this routine before it changes. We’ve decided to start off with online kindergarten, though I look wistfully at the folks who are transitioning to straight homeschooling for the year as it looks a lot more forgiving in regards to time—the ability to do the work at your own pace. I’m worried about how much actual online work will have to be done but I guess we will have to cross that road when it comes in mid-August. In the meantime, I’ll keep holding tight to the here and now and enjoying it for what I can.