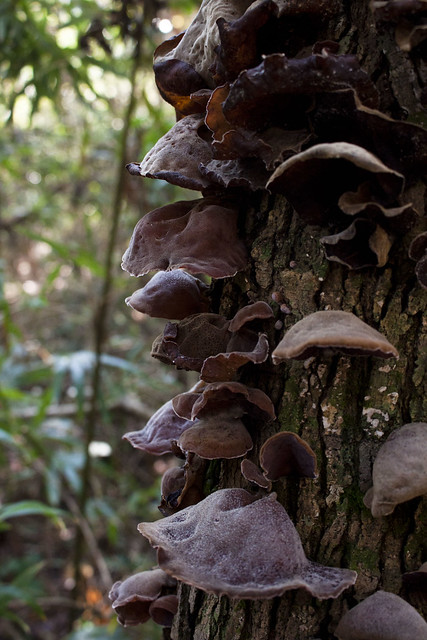 In early October we headed east to Martin Dies Jr. State Park for our first car camping trip since late February/early March. Our plans when we made reservations back in the summer were for three nights out there as it was a long weekend for Forest from school. But Leo was still around at that point and we knew we could not be gone for more than one night with him, even with the pet sitter coming by. Plus one of the myriad of tropical systems we’ve had this year was coming in along the Louisiana border once again and that thwarted our plans as well. 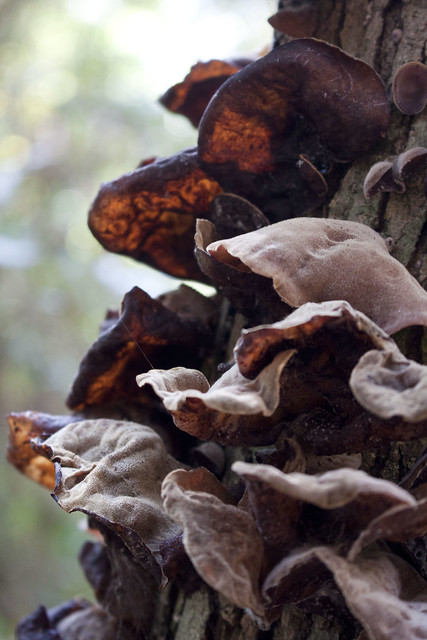 We found the park busy but not crowded when we arrived on Sunday before lunch that weekend. Navigating camping during COVID was also new for us so we were glad that it wasn’t a completely packed park and our spot was spaced with plenty of room that we wouldn’t have to worry about someone being on top of us, so to speak. 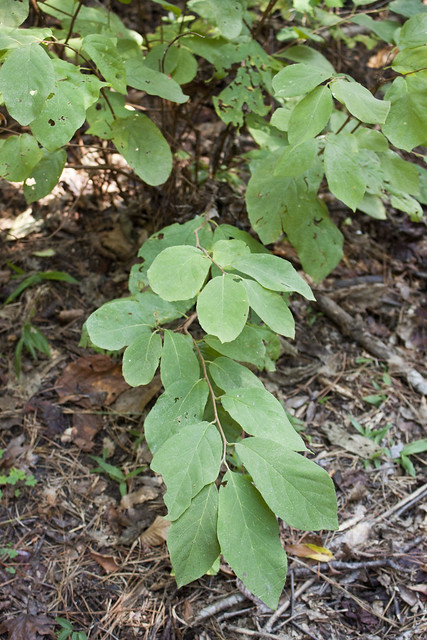 It was a bit of a wonky camping trip as even though we’d had some cooling down by that point it was basically summer-lite that weekend and the humidity was up. And Chris somehow managed to bring the wrong air mattress, a twin mattress we had bought eons ago by mistake but have kept around because it could come in useful. So he slept on the ground and Forest and I tried to sleep on the mattress. And then ants managed to get into our food bin so that was fun to deal with. Thankfully not a lot needed to be thrown out but we had to maneuver everything off the ground for a while. Needless to say, a few rough patches but we had a good weekend. 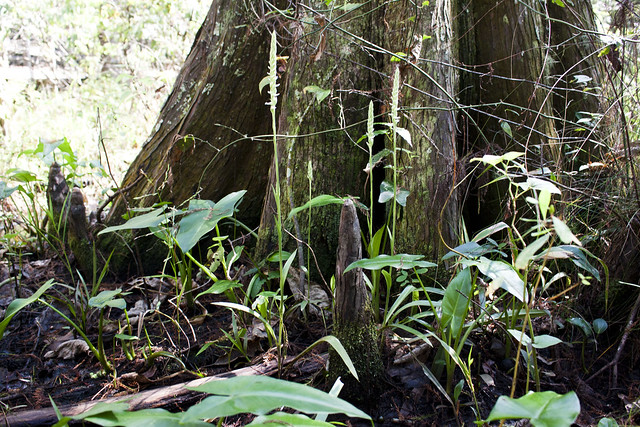 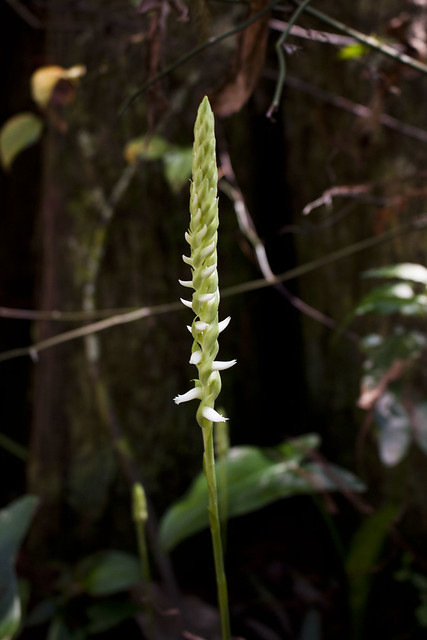 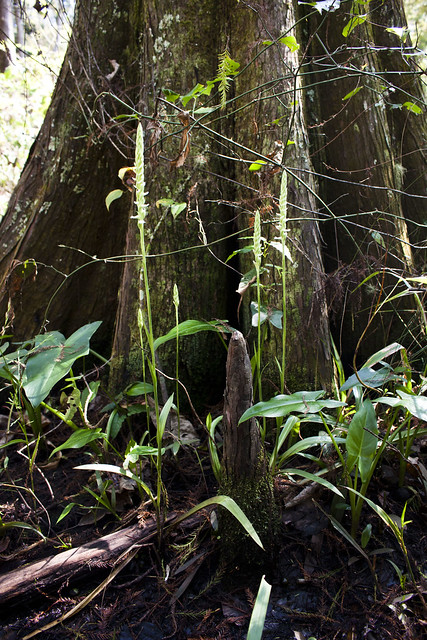 Our main hike that weekend was down the Sandy Creek Trail, a trail we hadn’t visited on our last trip there, which was somehow two years ago! Our first trip there four years ago we did hike this trail and had come across the marsh ladies’ tresses and being as it was the same time of year they were blooming last time I wanted to head down and see them again. They are easily viewed from the boardwalk on that trail so keep an eye out for them. 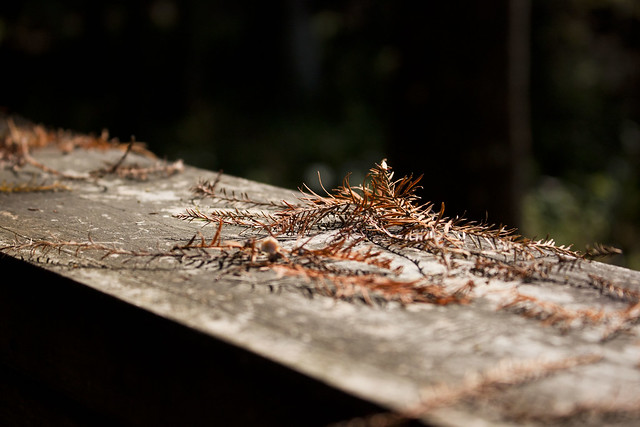 This trail connects all the way to a US Corps of Engineers park down to the south. Four years ago we walked about half of the trail down there before turning around. This time we continued on, stopping to take a break for a few minutes at a campsite at the park while we were eaten by mosquitoes. Needless to say, we didn’t linger long. 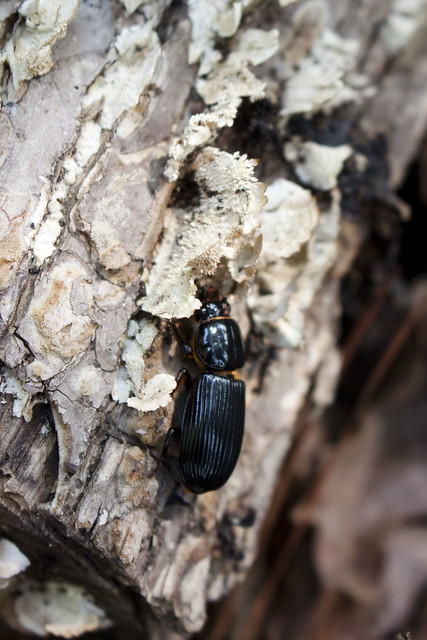 Horned Passalus Beetle, Odontotaenius disjunctus
Chris turned over a log along the way and found this beetle. I love finding them since discovering who they were a few years ago. 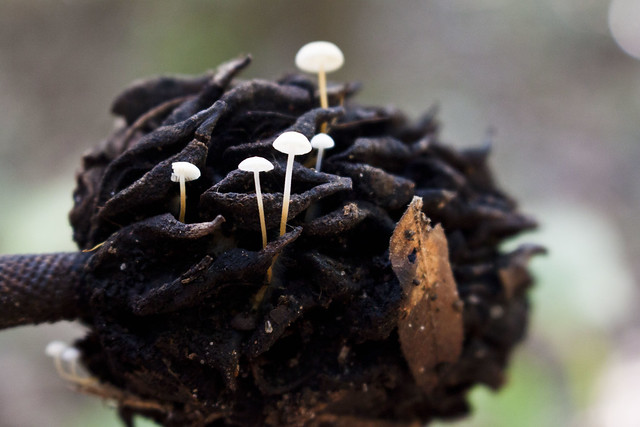 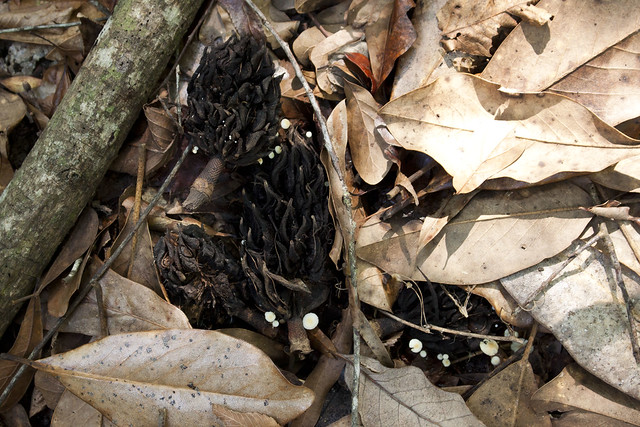 The magnolia cone mushrooms, Strobilurus conigenoides, were also abundant along the trail, another recent favorite sight over the last several years. 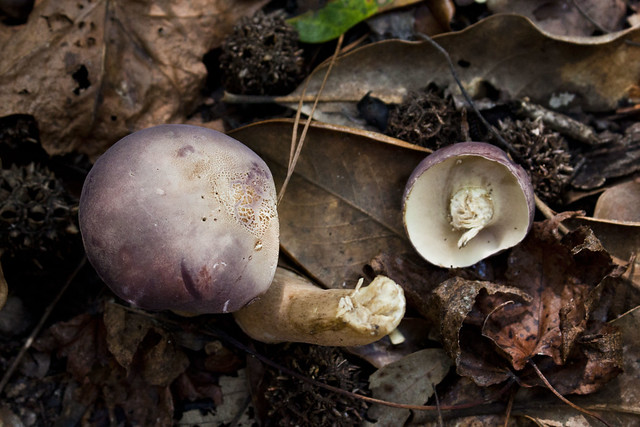 I’m unsure who this pretty purple bolete is but it was lovely! 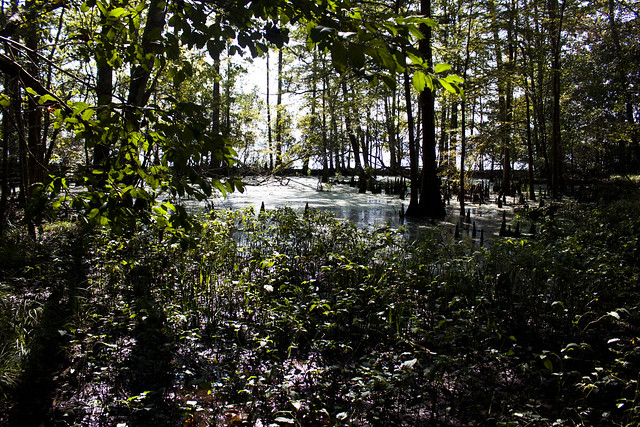 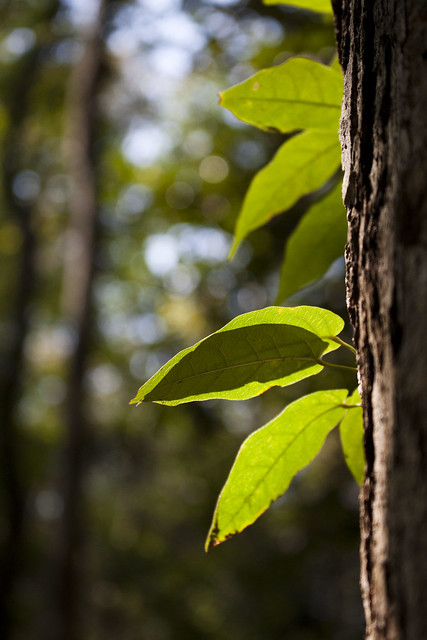 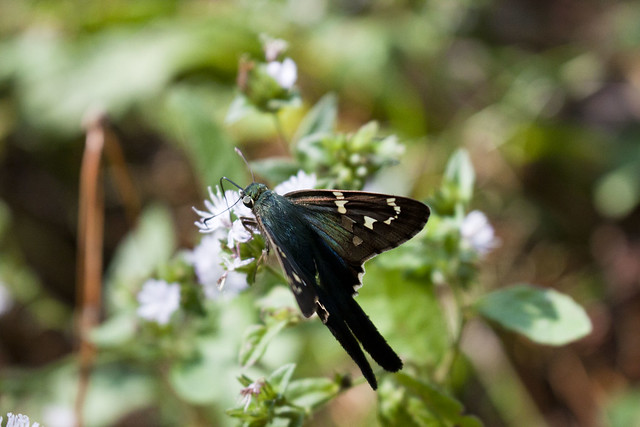 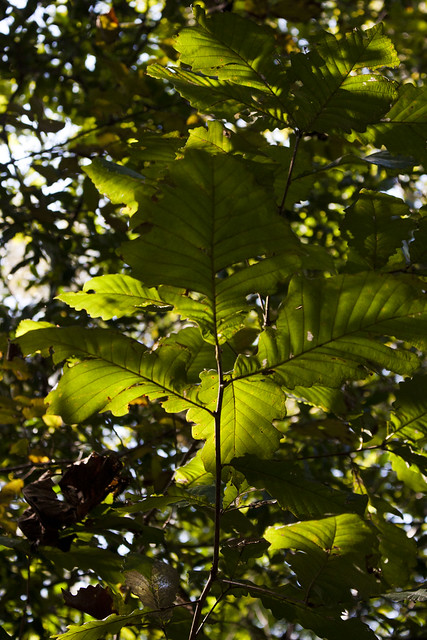 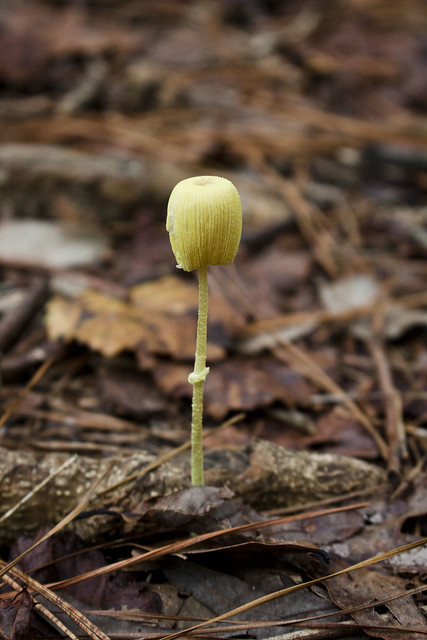 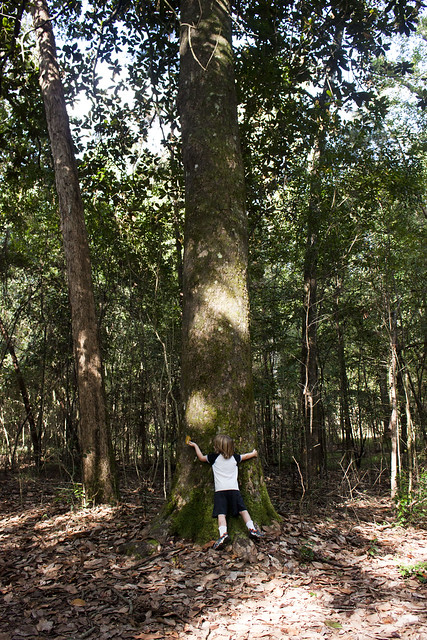 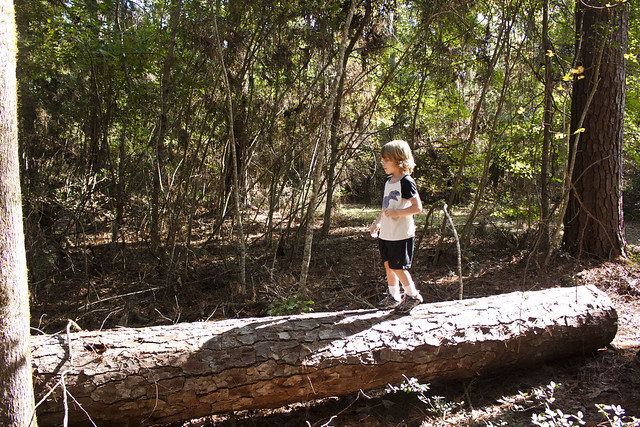 Though it was only one night, we had a great time! It is annoying to car camp for only a night with the amount of packing and unpacking but it is always worth it to get out and into a tent. Since then we’ve camped at Huntsville State Park and have another trip coming up soon.

I will say, even though signs are posted about wearing masks in bathrooms and other buildings, of course very few are following that. That’s probably my biggest complaint but so far I think camping feels fairly safe. I do have some thoughts about a hike we did at Huntsville SP but will keep that until I write that trip up.

One thought on “Along the Sandy Creek Trail”