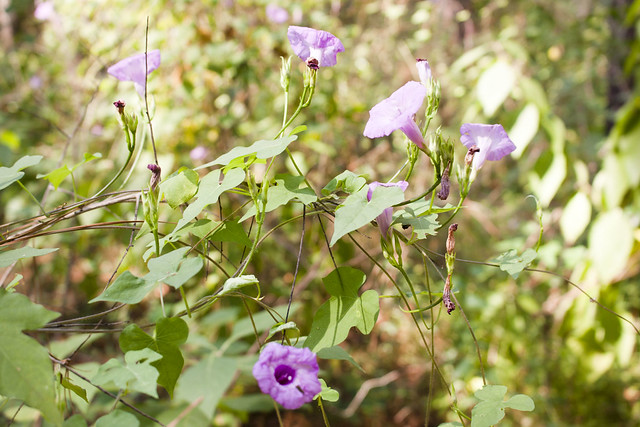 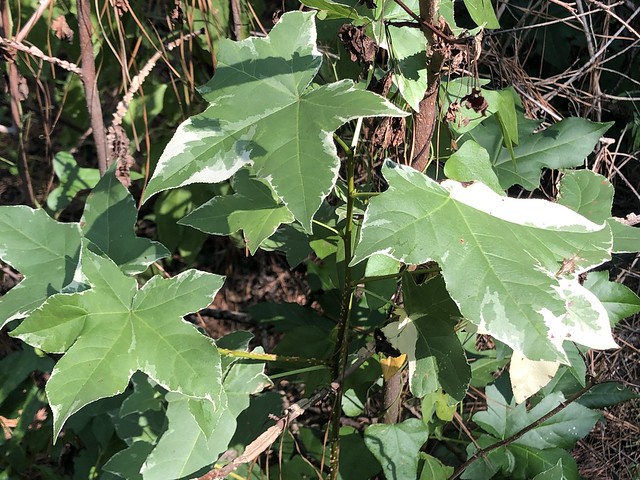 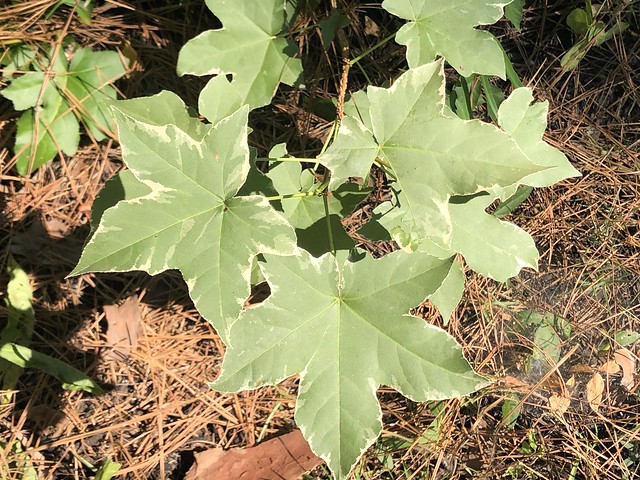 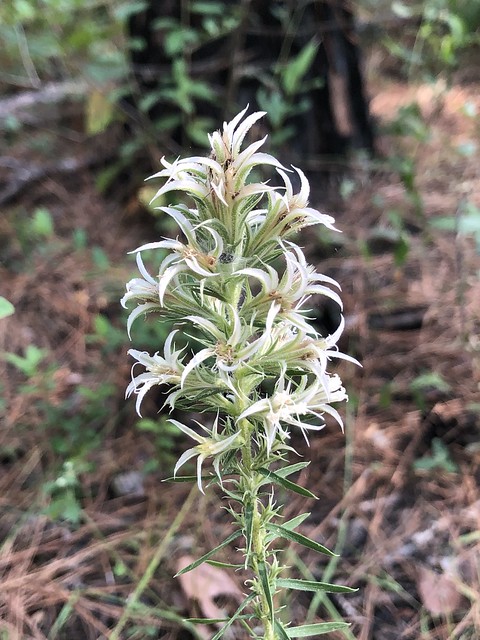 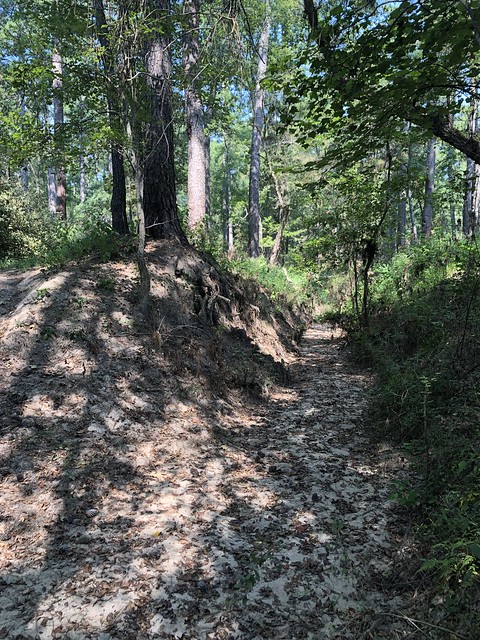 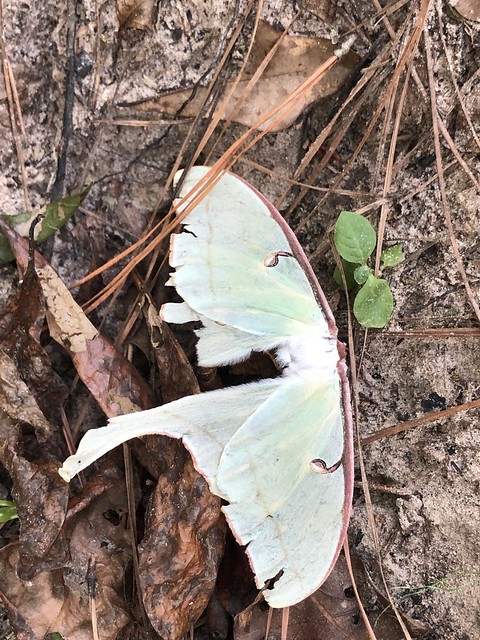 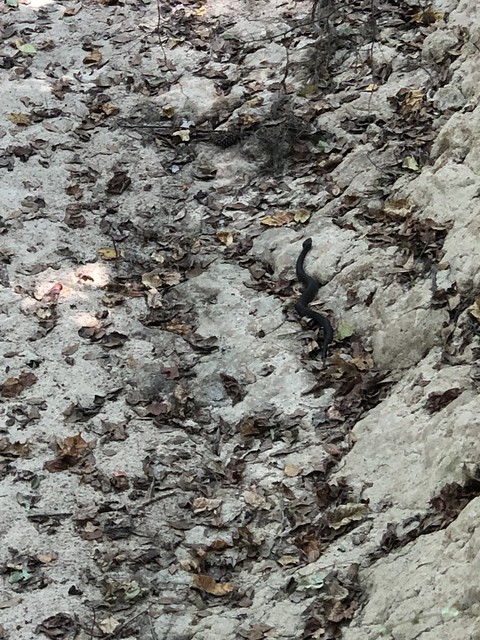 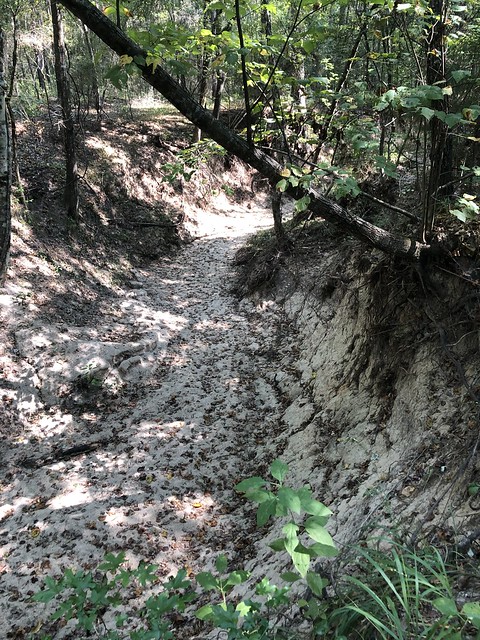 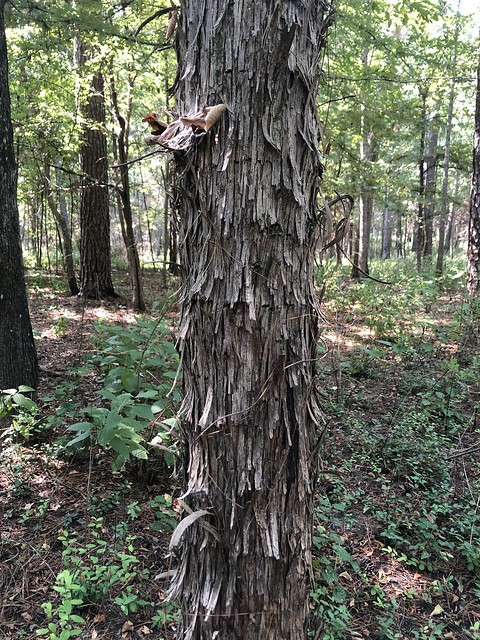 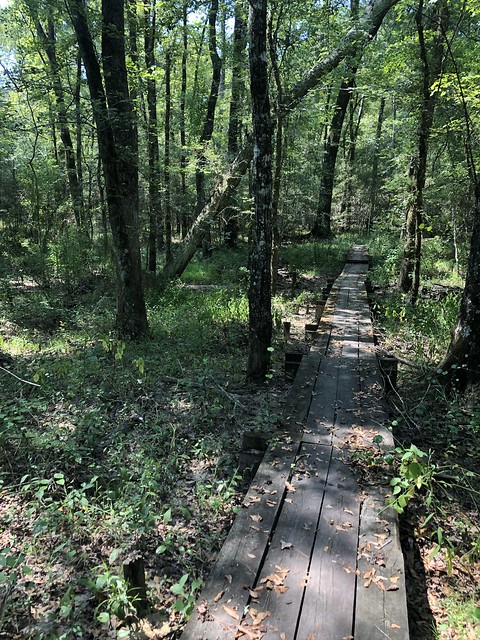 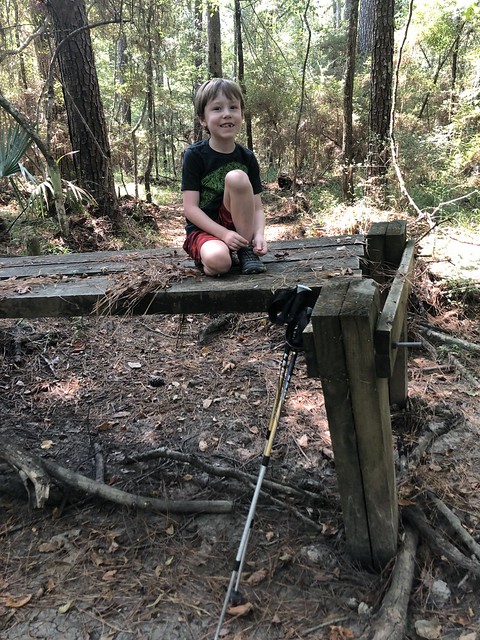 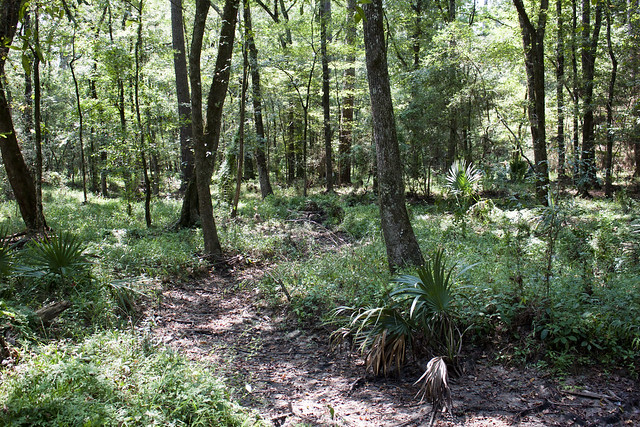 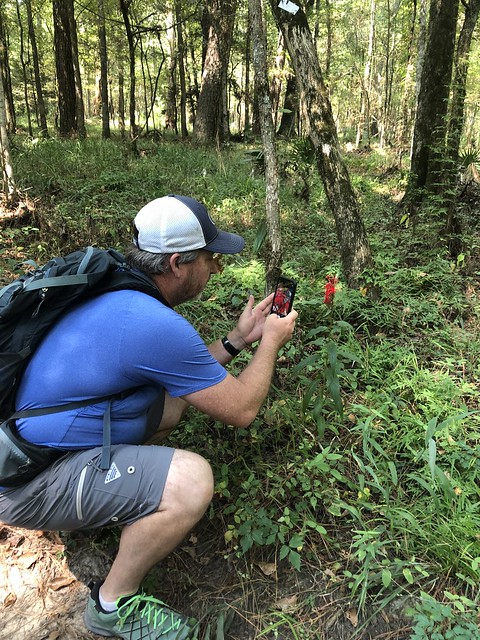 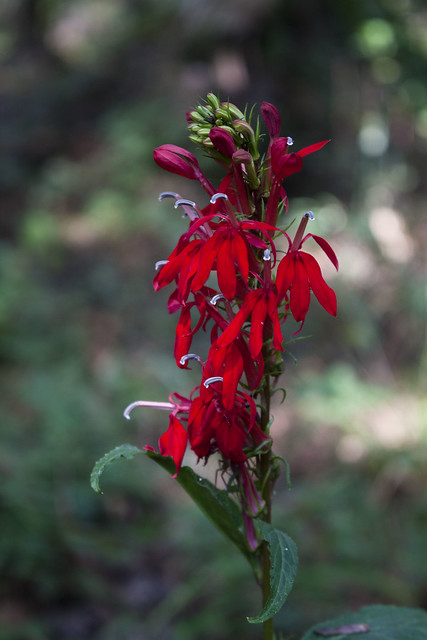 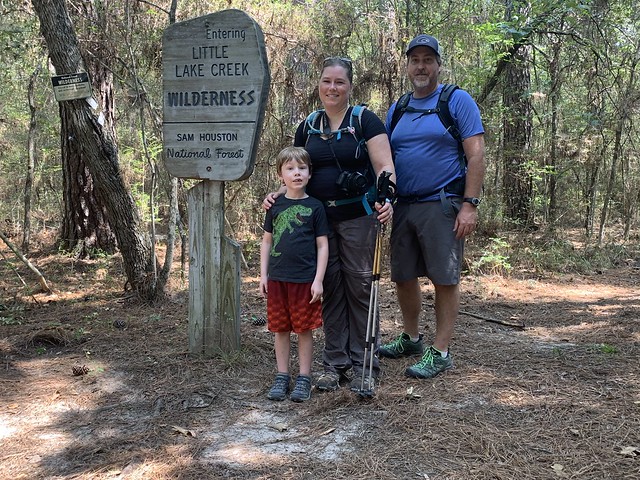 Contrast it with this next one—> 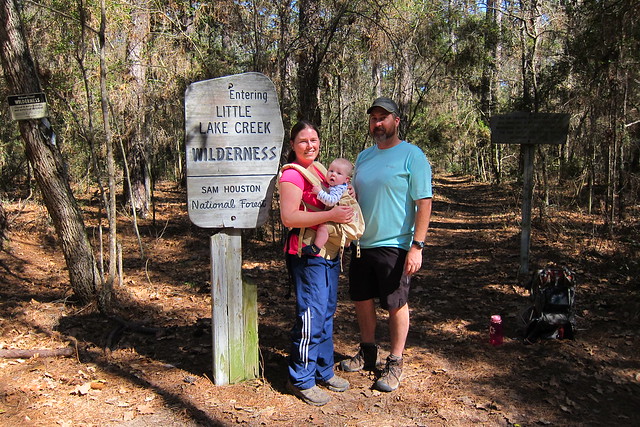 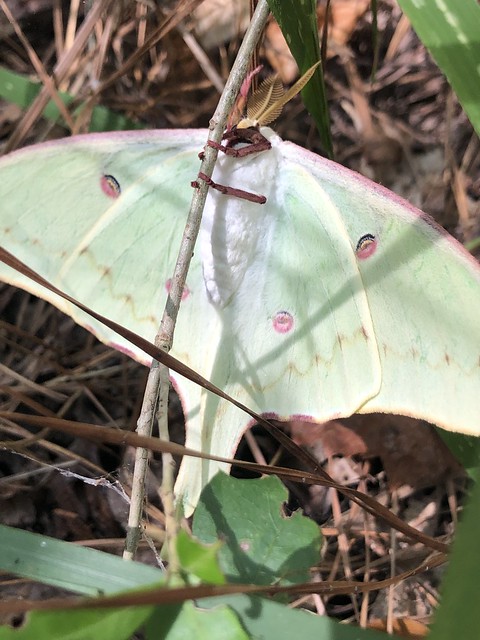 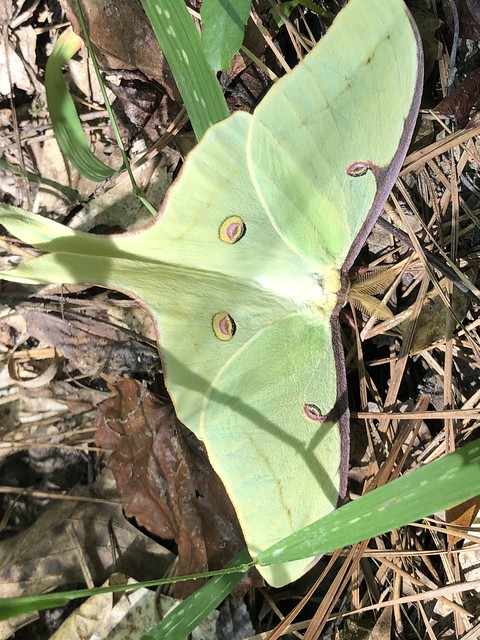 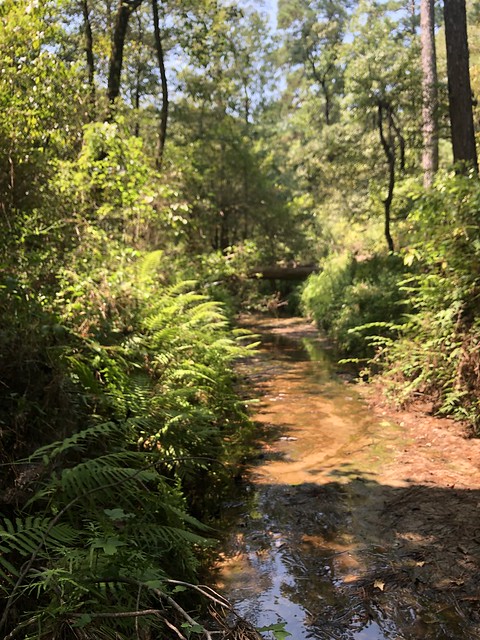 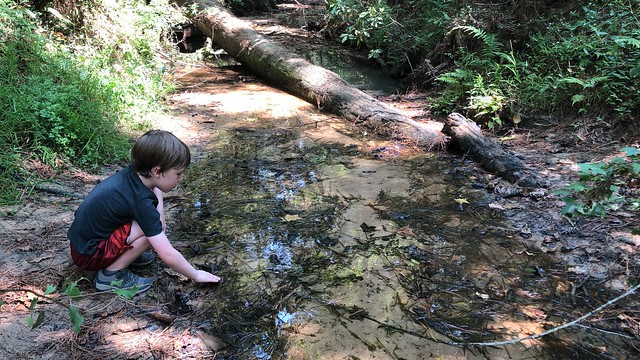 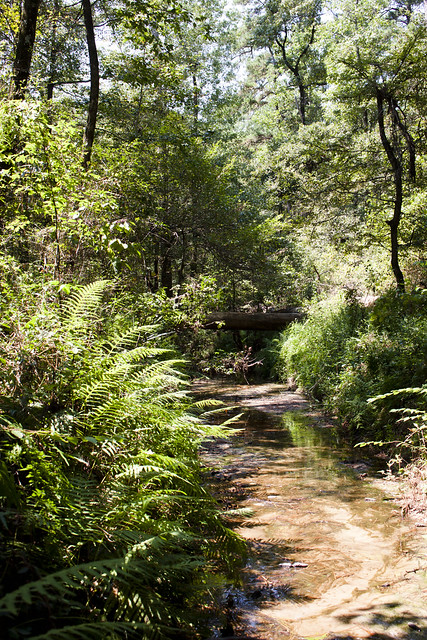 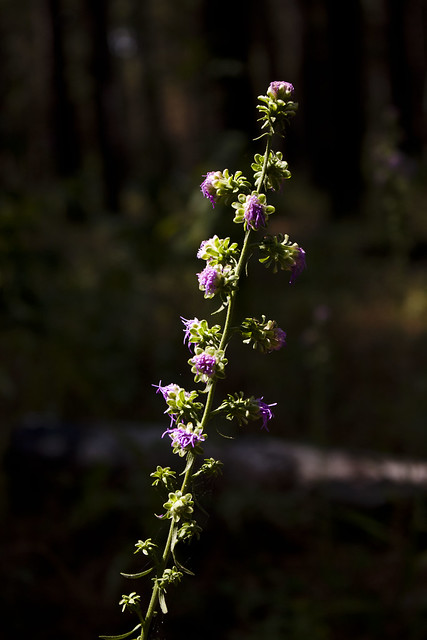 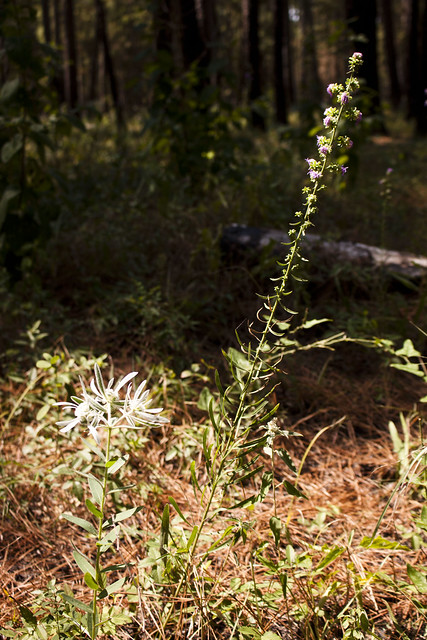 The weekend before Tropical Storm/Hurricane Nicholas came ashore, the three of us headed for Sam Houston National Forest to start off the fall hiking season. It had been several months since we’d done any significant hiking and the day was perfect. It was warmer than it is currently but the light had changed and you could just tell the seasons were changing. We opted for the North Wilderness Loop, a loop we’ve done before as I’ve linked above, but it has been quite a while since we hiked it. I enjoy revisiting hikes and loops over the years and in different seasons to get a taste of how the trails change. It also challenges my memory, to recall certain aspects of trail and to get a feel for what is coming up. Some areas I don’t remember as much as others.

The trailhead had a few cars in it but it wasn’t as packed as it had been in the early days of the pandemic. We came across several people while on our 8 mile hike but for the most part we had the forest to ourselves. And it was dry–much drier than I was expecting. We had steady rain through most of the summer but over the last six weeks it had tapered off and you could tell. It was even drier up here in the National Forest than it was at home, with most creeks being completely dry and cracked soils in many areas. Of course, we did come across one that had flowing water as you see above. It must have been fed from groundwater. There were a lot of ebony jewelwing damselflies all over that creek, a sight to behold.

Over the course of the hike we saw tidibts that reminded us it was the changing of the seasons, plants that bloom this time of years. Liatris, lobelias, and then the luna moths, which I wasn’t expecting. One dead one as we descending (and later ascended) a creek and then a live one that Chris stumbled upon after Forest and I passed on by without noticing. I think it may have recently emerged from its cocoon and it was holding on tightly to a stick. Chris flipped it over and we moved some of the pine needles and other debris around and once it was free, it took flight across the woods. Having never seen one fly before it was extremely exciting to take in. They are large moths and flying it almost appeared to be a small bird. Off it went, to another place to perch, to mate and then die. What a strange cycle they have, not being able to feed as an adult.

Forest did well for the hike despite not being thrilled to hike a lot these days. He comes along and then usually perks up along the hike, though he has plenty of his moments of being ready to be back at the car. Towards the end of the hike we came into a lovely opening of liatris and snow-on-the-prairie and I could have stayed for another thirty minutes taking photos but we were only half a mile from the car and an antsy 7 year old is no thing to contend with.

All in all, it was exactly what I needed injecting into my veins.