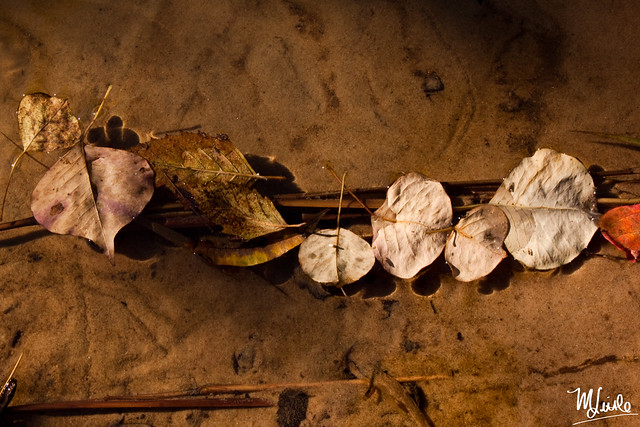 A glimpse of fall happened this morning. Forest led the way out the door and as I stepped out behind him, pushed the key into the lock and turned it to secure the house, I felt tendrils of cool air on my legs. Not quite cool enough to grab a fleece, but the kind of morning you would spend drinking some coffee on the porch and then puttering about the yard for an hour before heat and humidity seeped into the day.

It’s almost mid-September, about the time to start getting these teases. A little cool to remind you that Texas will be released from the hold of swampy moisture and 100* days. As we backed out of the driveway I mentioned to Forest that it wouldn’t too long before we switched to pants instead of shorts for school. I noticed the remaining leaves hanging onto one of the trees that suffered from the drought earlier this summer, hoping it is actually holding on and will resurrect itself next spring. As I passed the edible garden I thought about going forward and ripping out some summer vegetables that were floundering and planting in some cool season greens I already started in August. Maybe later this week.

I’m not ready to let summer go quite yet but I will accept the tendrils of autumn that want to pay me a visit every now and then over the next six or so weeks.

(This is my version of Summer Brennan’s 30-Day Notebook Challenge. I’m going to spend the next 30 days writing little snippets to broaden my writing skills a bit.)