Ah, sea turtles. I love ’em! I think the first time I saw a sea turtle was when one popped its head up for some air while I was swimming in the Gulf of Mexico off of Port Aransas growing up. At first I thought it was a sea snake, but upon closer examination I realized it was a turtle. I had no idea turtles lived in the ocean, moreoever in the murky Texas coastal waters. Then I did my internship in college and fell in love with them. Unfortunately I didn’t make an effort to get a job working with them when I graduated but I at least started volunteering with them at the Sea Turtle Preservation Society in Melbourne, FL doing turtle walks in the summer of ’03. Then we moved down to Miami and my only interactions with sea turtles were at hatchling releases coordinated by the City of Miami. I’ve seen my first and only leatherback at those releases, a tiny little baby that will grow up to be a giant seafaring animal. Someday I hope to see a living giant, either at sea or nesting on a beach somewhere. The only other times I’ve seen them in the wild were snorkeling in the Keys, a juvenile hawksbill hung around us for awhile and while at Blowing Rocks in Jupiter where some green turtles entertained us for an afternoon (also where I saw my first manatee on the beach side of things and not in a lagoon or estuary).

When we went to Mustang Island State Park for our road trip the park rangers told us we could see greens at the jetty in the park or she had heard there was a ‘family’ of Kemp’s ridleys down at another jetty outside of the park. After looking at my photos I’ve determined that they are greens and not ridleys and am a smidge disappointed, but not too much because it was pretty freaking cool to sit on the jetty and watch them gnawing at the algae and invertebrates on the side of the rocks.

A series, coming up for air: And then gone! They are incredibly fast, up only for maybe a second or two. There’s the turtle! The first one we spotted on the night we got there. Hello! I got some shots that looked good in the camera only to be blurry; that’s how fast these suckers are! Information for those in Texas.

I was browsing on Flickr for turtle photos and found this one from NOAA, an oiled turtle from the spill. You can sort through the rest of NOAA’s photos and see more. Sad stuff. 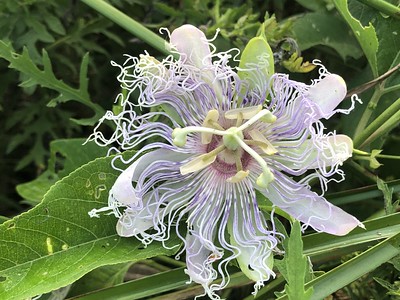