We haven’t been camping since early October at Martin Dies Jr State Park. The three other reservations we’ve had since then were all thrwarted due to weather. In all reality this one should have probably been cancelled, too. We spent about three hours in nearby Katy dodging thunderstorms that appeared earlier than predicted once we arrived, and temperatures overnight were pretty cold—the three of us tried our best to snuggle in the tent overnight but we all slept rather poorly.

I’ll have more write-ups and photos soon, but for today I’m just sharing some of the fun photos of Forest around the campsite when we arrived back from our excursion into town. 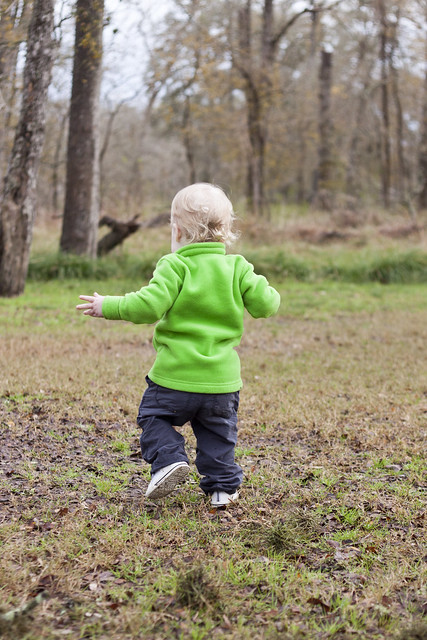 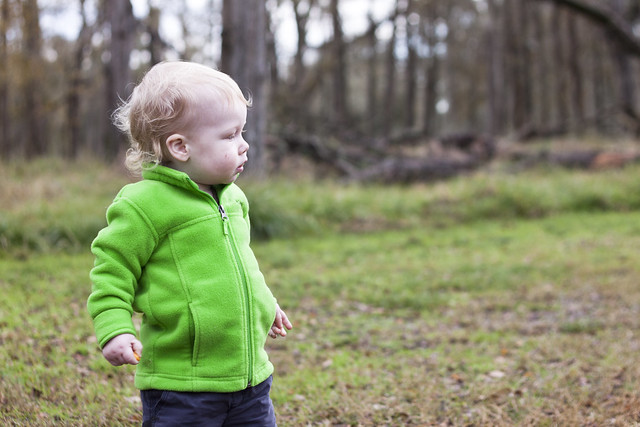 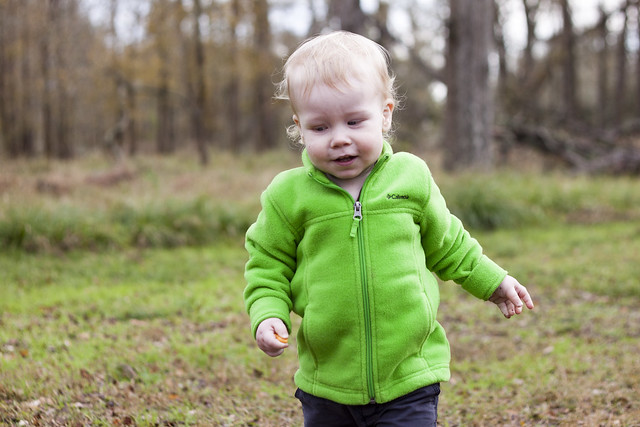 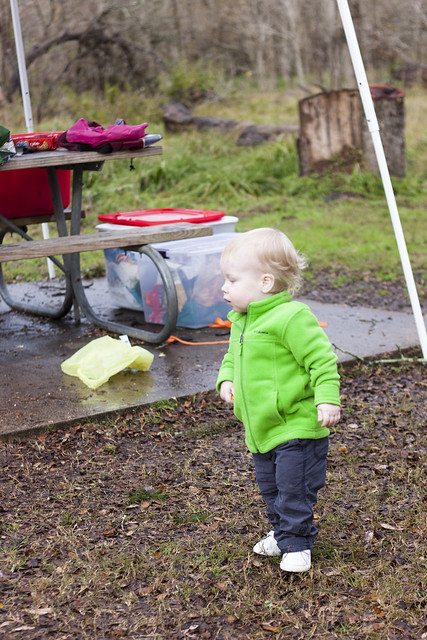 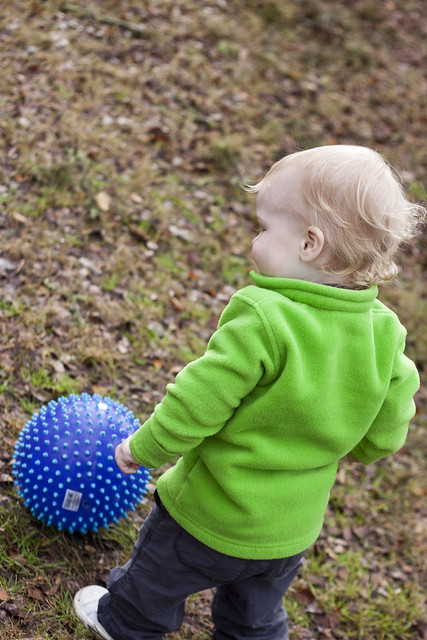 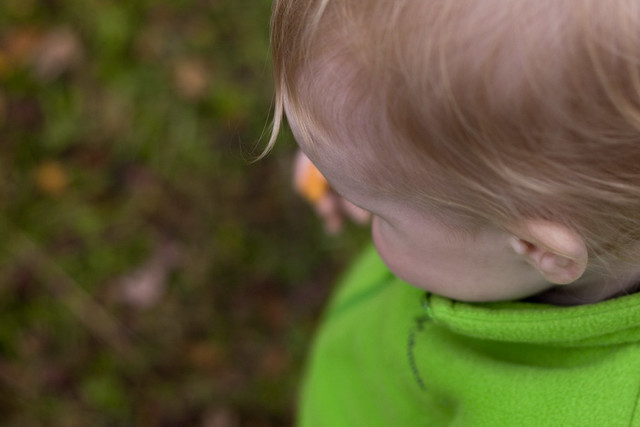 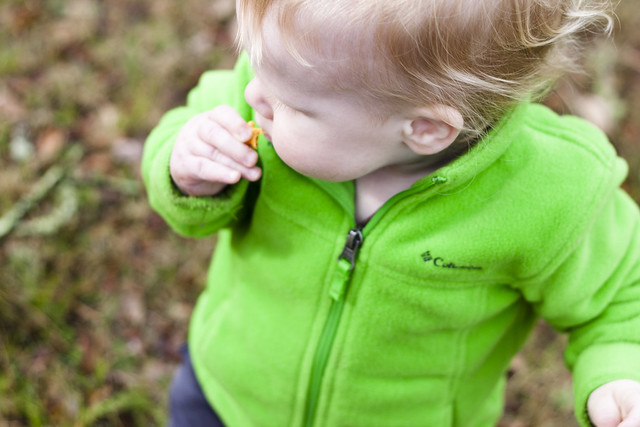 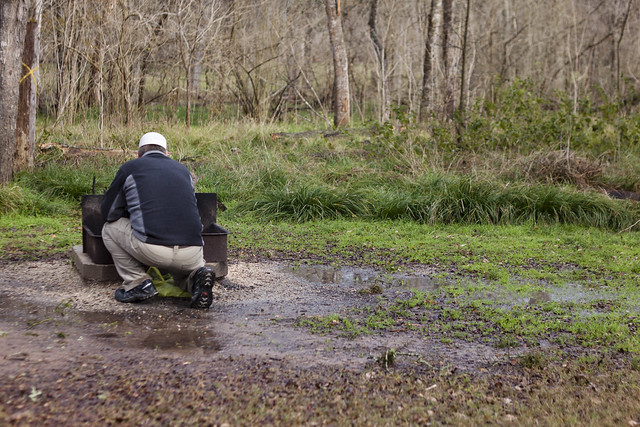 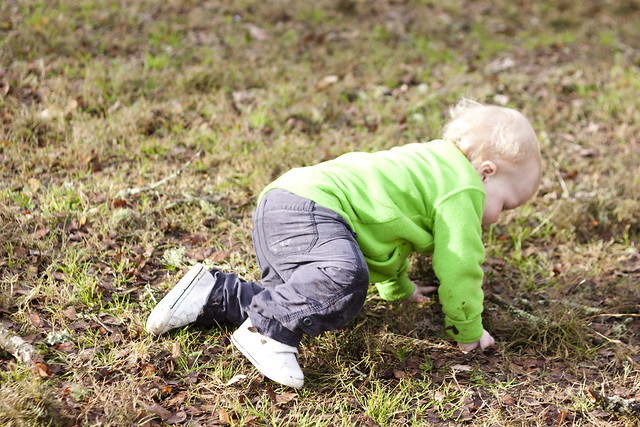 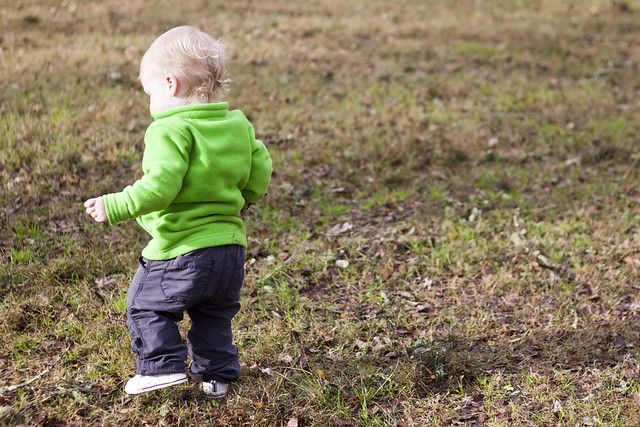 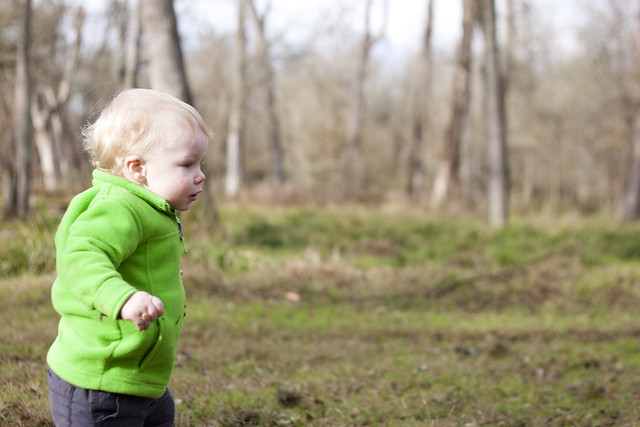 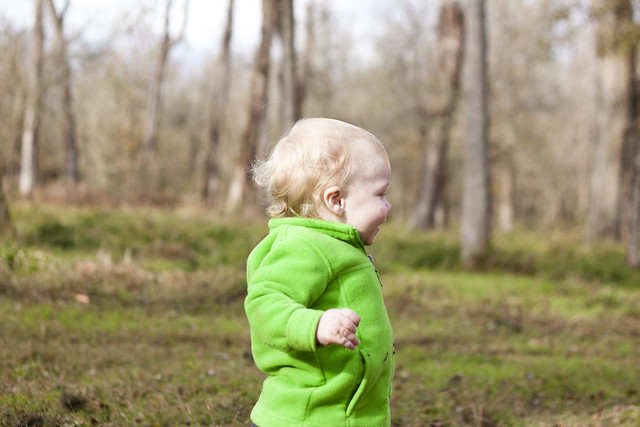 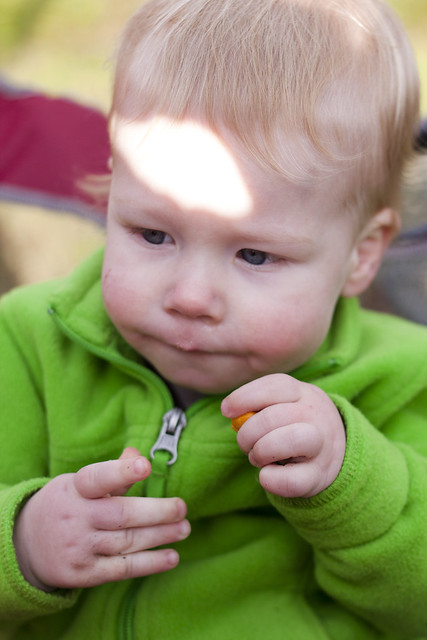 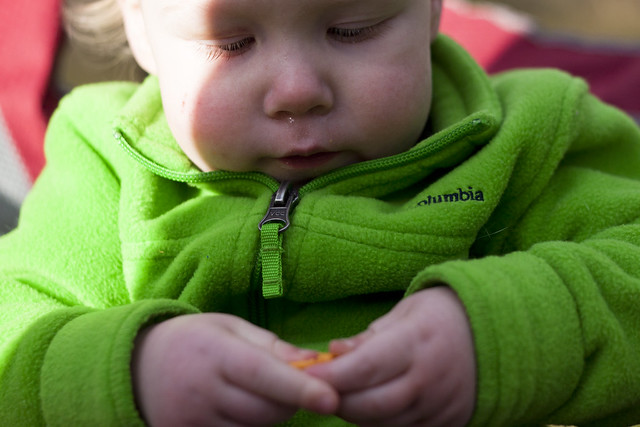 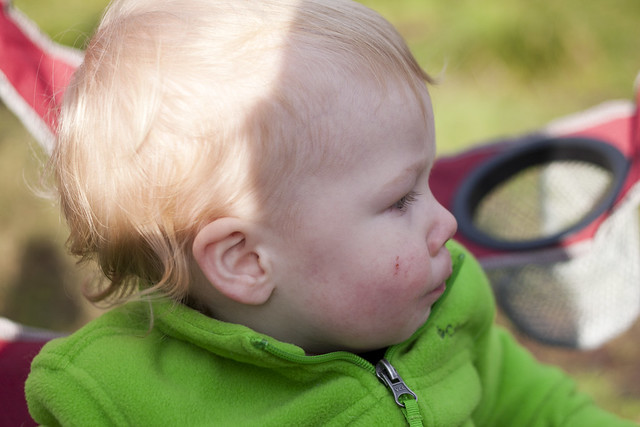 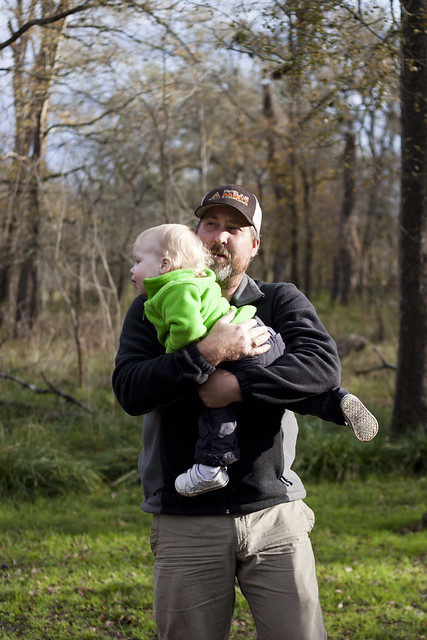