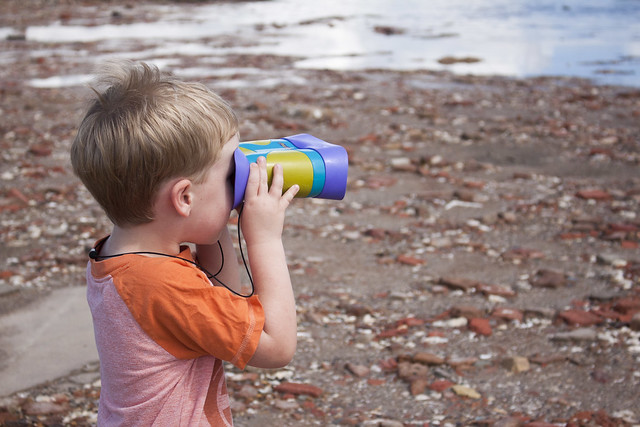 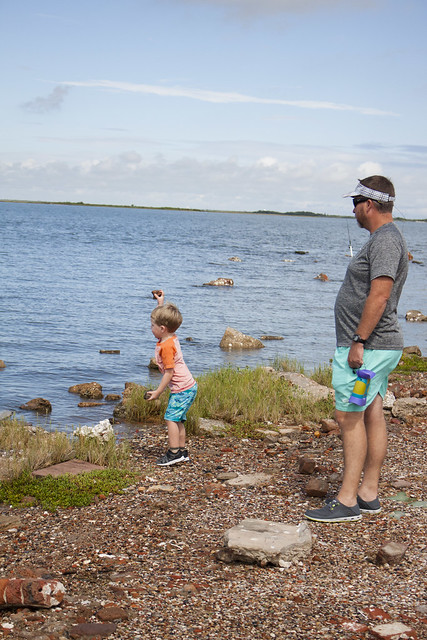 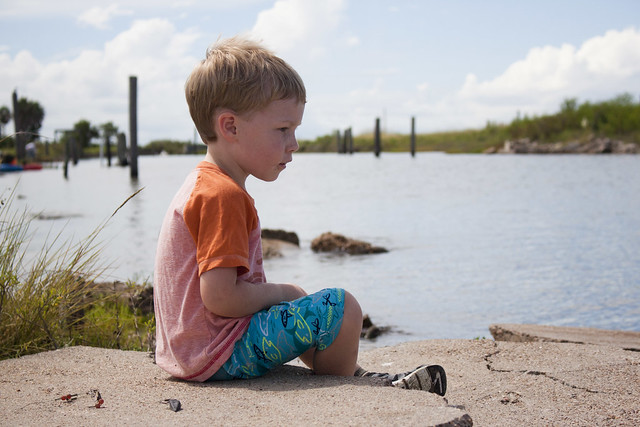 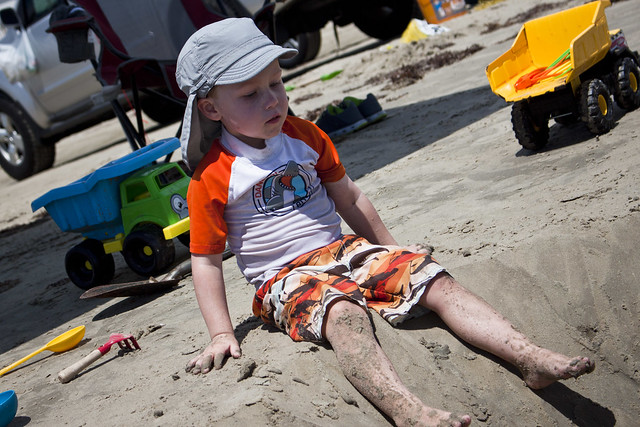 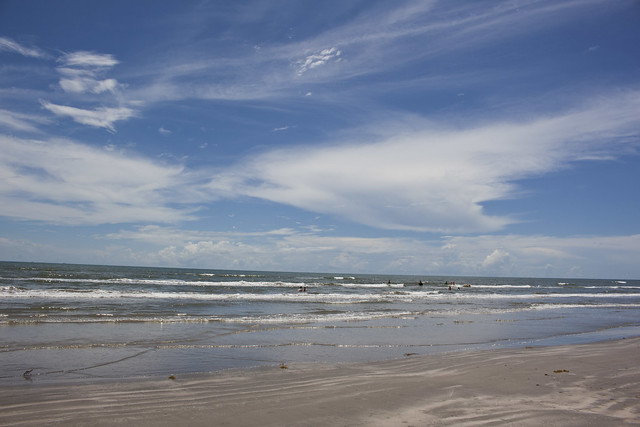 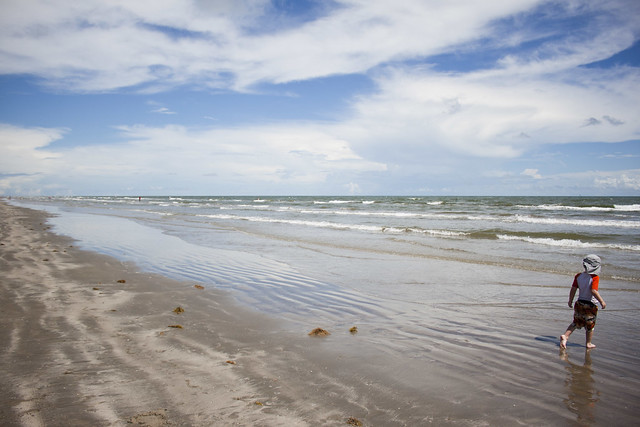 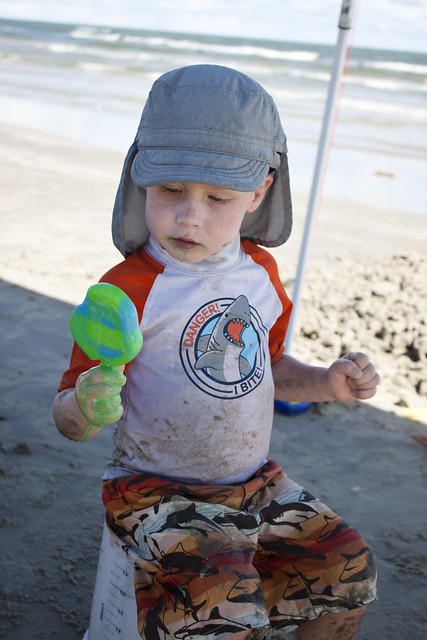 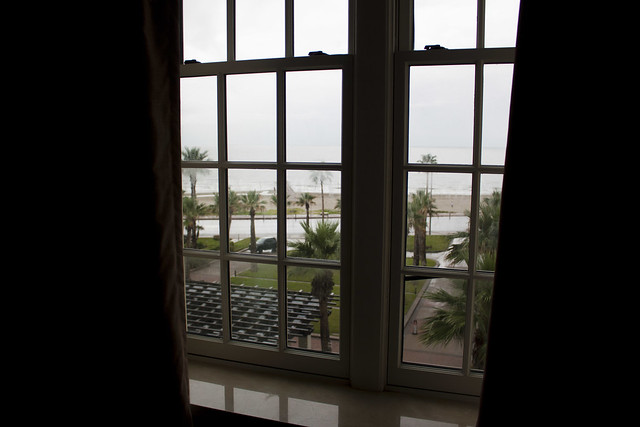 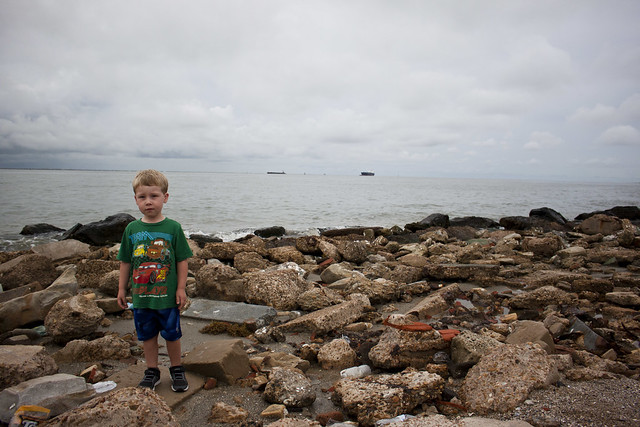 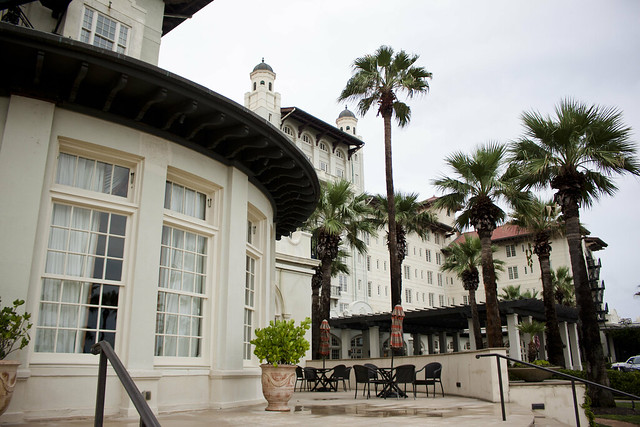 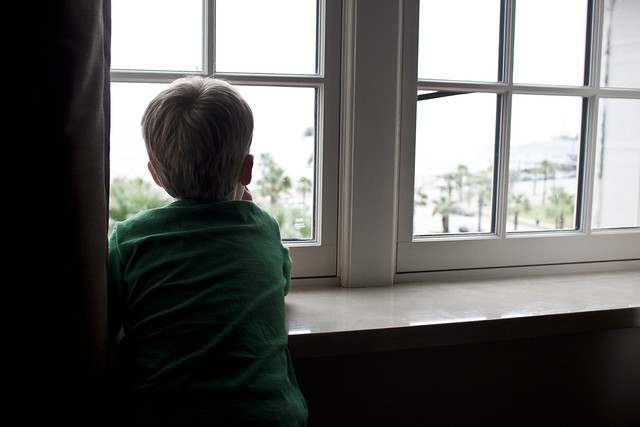 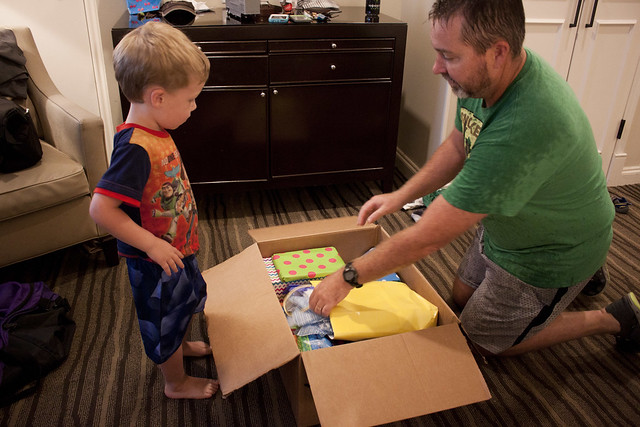 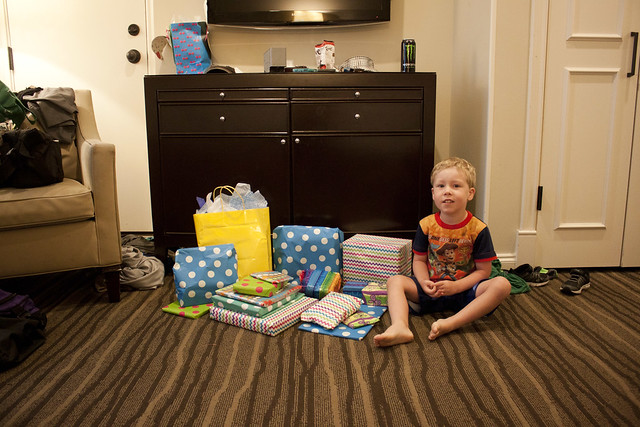 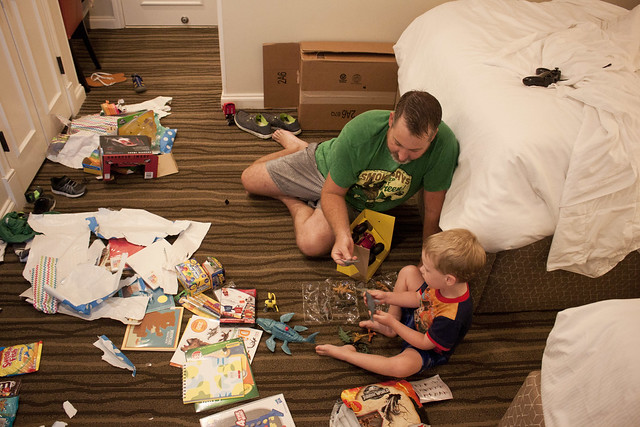 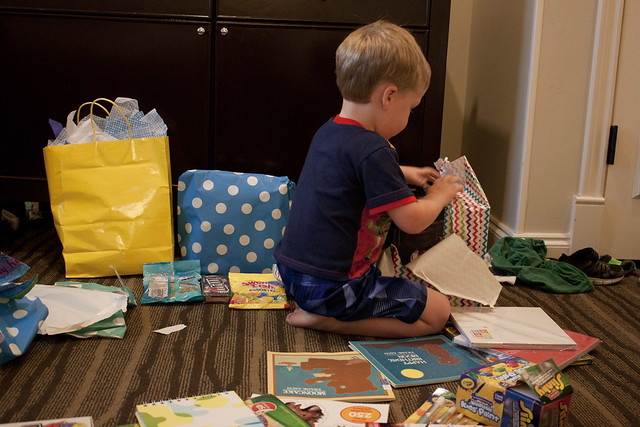 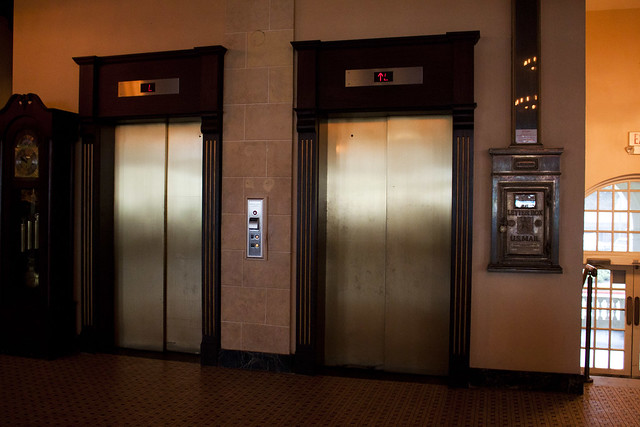 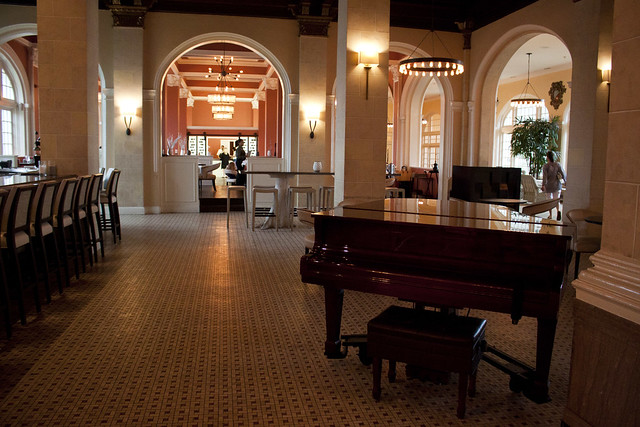 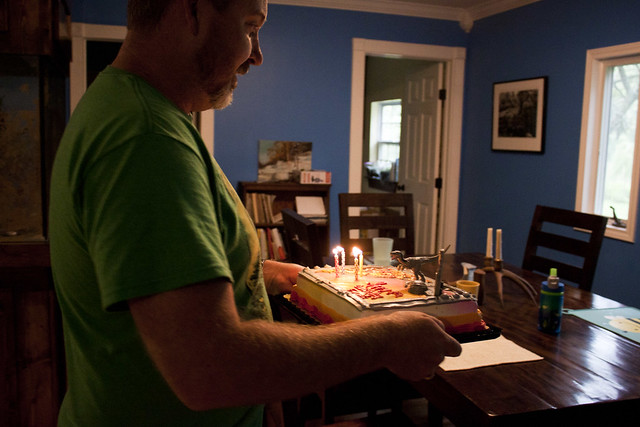 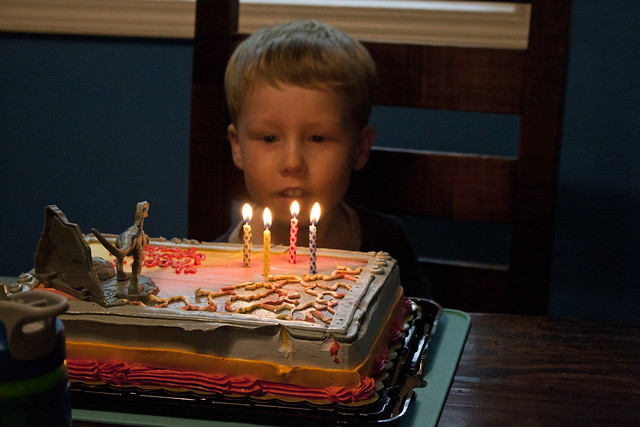 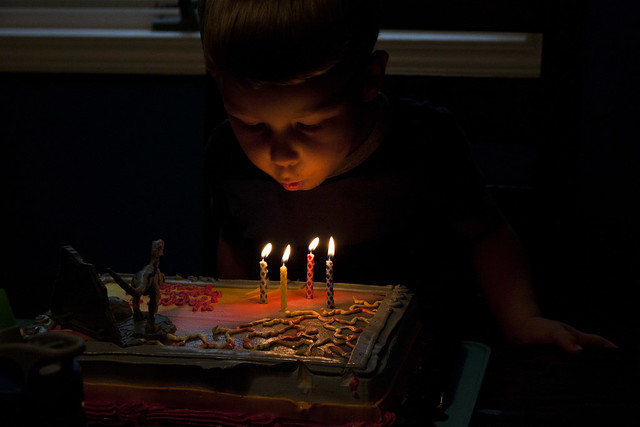 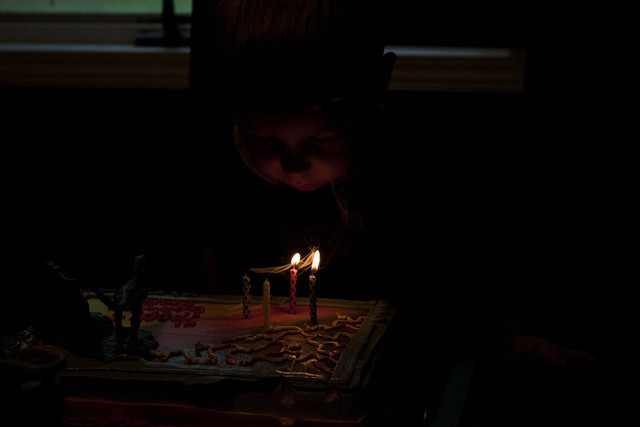 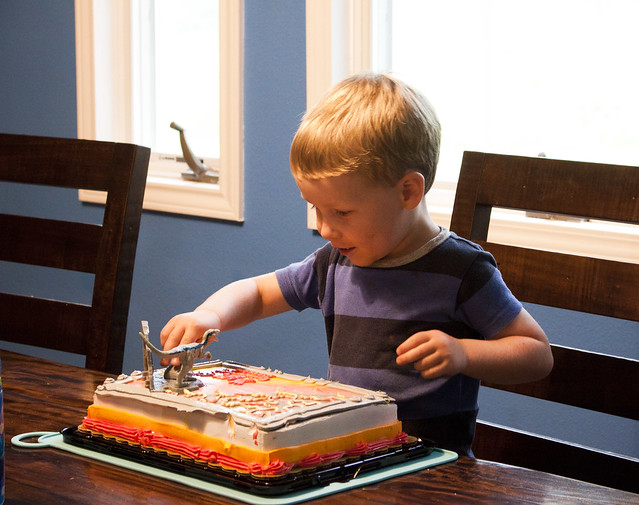 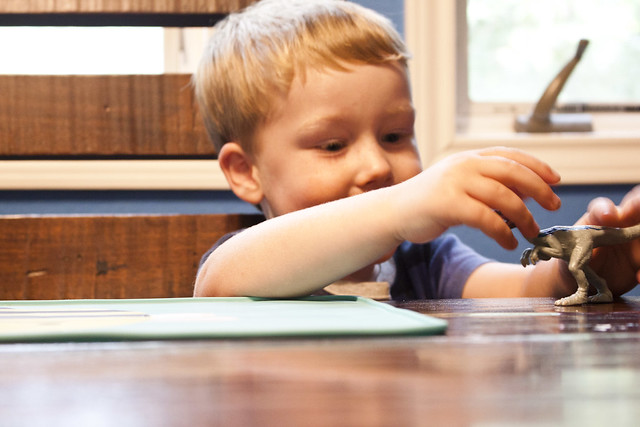 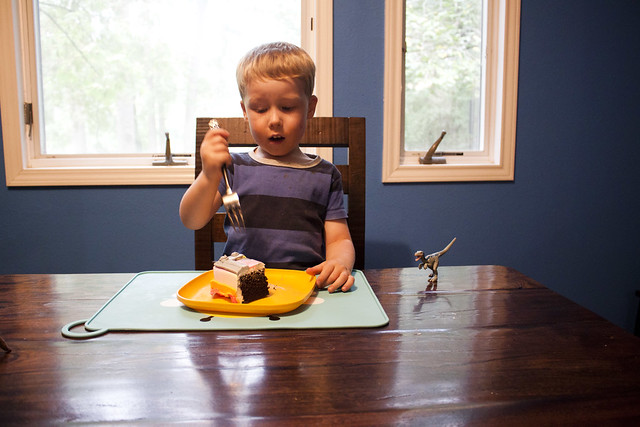 It’s hard to believe this little dude is 4! What happened to my wittle bitty baby? He’s now a wittle bitty kiddo with a mind of his own! Aside from the periods of whining that come from him, (“Pleeeeeeaseeeee!” after we’ve said no to something, or throwing himself in the floor when he doesn’t get his way) I would say 4 is a pretty good age. He’s been potty trained since just after turning 2 but its been in the last six to eight months when he’s just gotten good at heading to the bathroom by himself without reminders. We recently removed the toddler potty from the bathrooms and installed a smaller potty seat for kids on the bathroom upstairs–we’ve had one downstairs for quite awhile–and just forced that change so we could do away with the toddler potty. Now if we can get him to wipe himself then we are all set! It’s the little things!

Other good things about being four include holding good conversations with him, increased drawing skills, generally good listening and following directions skills (sometimes bribes and deals get made to get things agreed to! hah!), and lots of self directed play. Now, if we can move beyond the picky food eating stage then I think we’ll be in a really good spot!

Forest’s 4th birthday was a lot better than last year’s which came on the tail of Hurricane Harvey. Last year it was just me and Forest for his birthday as Chris had gone to Oklahoma for work since he’d postponed it earlier in the week from Harvey. Forest and I were going to drive to Fort Worth to stay with my parents for a couple of days but the gas shortage paranoia after Harvey caused all sorts of lines and gas fuel shortages throughout the state and I didn’t want to risk running out of gas in Fort Worth or attempting to meet Chris halfway in Oklahoma on Forest’s birthday itself. So, we stayed home. This year we had a long weekend down in Galveston, though it wasn’t without its own issues.

Saturday was a lovely day with thunderstorms all around the island but not where we were on the beach, so we were able to enjoy a long afternoon and nearly early evening chilling on the beach. Forest enjoys it when Chris digs a big pit, aka: a tub, and he can play in that for hours. We spent some time this summer trying to get Forest to learn to swim a bit and so he’s getting a bit more daring about splashing around in the shallower areas of the water and we spent plenty of time trying to get him to pay attention to when a wave would come ashore so he wouldn’t have a mouth full of saltwater. I suppose he will learn eventually!

Chris managed to find that he could use points at the Hotel Galvez, a historic hotel that opened in 1911 after the seawall was built post-1900 catastrophic hurricane. In the basement area of the hotel is a fascinating museum of sorts with photos from the island’s early days, including a hotel that was built around the area of the current Galvez that was destroyed in the storm. I always find it interesting to see how much the island has changed over the years. It’s even morphed into a bit of a different island than I knew from 1998-2002.

Sunday brought rain so we spent the day at the aquarium at Moody Gardens. It was recently upgraded a bit and even though I worked there for about 10 months my senior year in college, I’m still not super impressed with their upgrades. When you walk into the main exhibits you are now greeted with a tall aquarium in the center of the building that spans two levels and is supposed to mimic the reef of an oil rig–a fact of life for the Gulf of Mexico. Now with this rig in the middle, the natural flow through the North Pacific exhibits down to the lower levels, up and then around and out to the Caribbean tanks—now it is chaos with people going wherever, up and down the ramps instead of just one direction. I was not thrilled about that change.

There was an upgrade to signage and artwork which was nice. Out with the older videos and in with interactive signage that actually showed just about everything in any one tank. Another thing I was not impressed with was the lack of education staff at the exhibits. When I worked there someone was standing to talk at just about all of the main aquarium tanks as well as the touch tanks. But even when we passed one of the times through the touch tanks someone was not attending that tank. I’m guessing they dropped their education staff considerably which I don’t think is a good thing.

Monday, Labor Day and Forest’s birthday, was even more wet as it continued storming overnight. Galveston stated having street flooding but we didn’t know until we got onto Broadway to head home and found ourselves in a long line of traffic leaving the island. The south side of Broadway was already flooding and our side had some issues on the far north end. Businesses on the south side, some were taking on water when the few cars on that side caused a wake as they drove and a couple people were putting out sand bags or shoveling out water. Unfortunately the rain pattern over the last few weeks has been rough for Galveston and they’ve had flooding issues bad enough for the Texas A&M Galveston campus (my campus) to close a couple of times. It probably took thirty minutes or more to get off the island but I was never so glad to get off that road! By the time we got home the rain at the house didn’t amount to nearly anything what the coast had been getting so it wasn’t terrible.

Forest is super into dinosaurs these days and we picked up his dinosaur cake at Kroger on the way home. He spent the summer watching a lot of Dino Dan and Dino Dana on Amazon Prime and he has learned a lot about dinosaurs from that. I highly recommend those two series for kids! Needless to say, there was quite of dinosaur themed toys for him this year!

I wish the weather had cooperated a bit more for us over the weekend but we made the best of it! And you can’t go wrong with spending a couple of nights in a sweet hotel!