*blows dust off of WordPress*

Hello there! There comes a point when I take these long breaks from writing here (which I haven’t taken one this long in many years) that at some point I start having a contest with myself to see how long I can go without writing. A week? Can I make it two? Two? Why not go a month? Paired with the sporadic posting from the previous two months before, well, the blog hasn’t really been a priority. Honestly, it still isn’t but I figured I shouldn’t let it lay here floundering in the internet wasteland.

So, let’s go back to early April when we made an afternoon trip to Burroughs Park when rain thwarted our plans to head to a different park on the east side of Houston (I wrote a bit about that here). One odd thing we saw that I didn’t take a photo of for some reason were these weird piles of white powder that appeared to look either like powdered sugar or boric acid. It seemed to be attracting ants in the areas it was on the ground and there was some splattered on trees. It was weird.

There wasn’t a whole lot going on but I did really enjoy the water elm (Planera aquatica) swamp at the back of the park. It’s always a great spot for photography and reminds me a lot of pop ash and pond apple swamps in Florida. 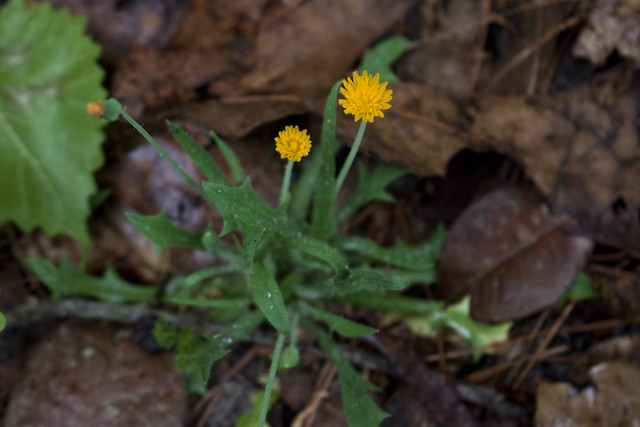 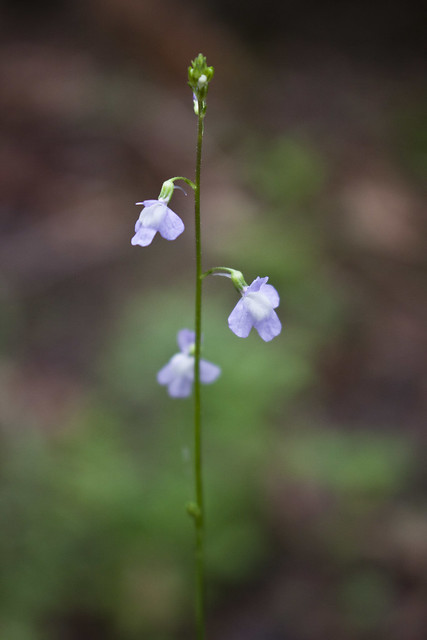 Texas Toadflax, Nuttallanthus texanus —reiterating my need for seeds of this to spread in the ROW and garden. 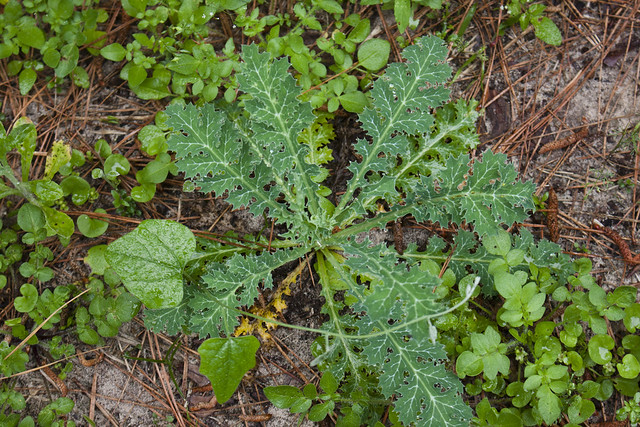 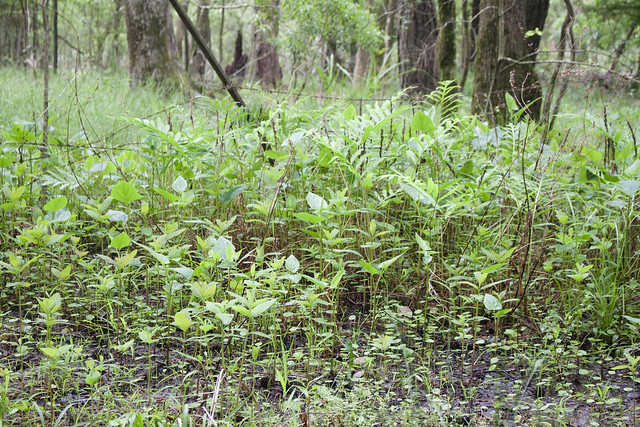 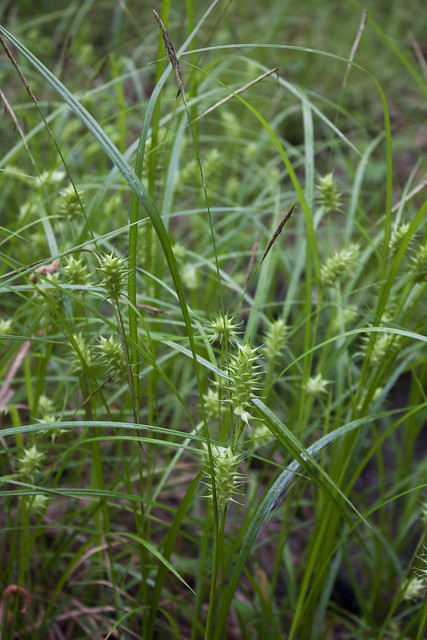 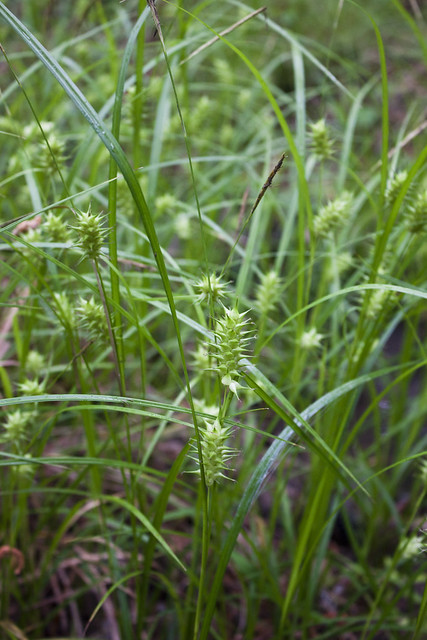 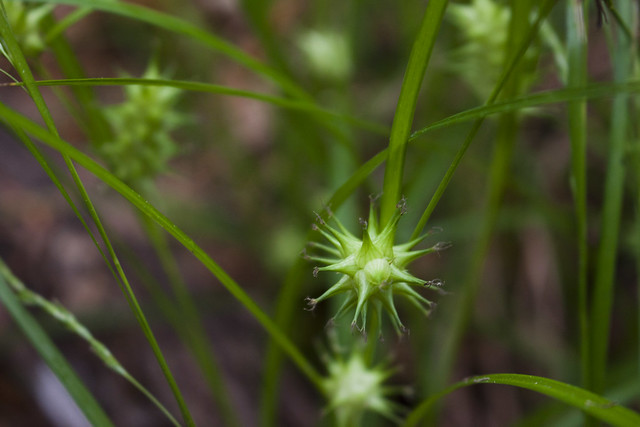 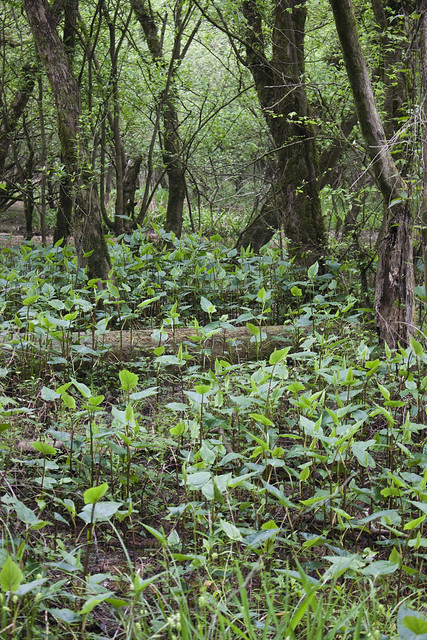 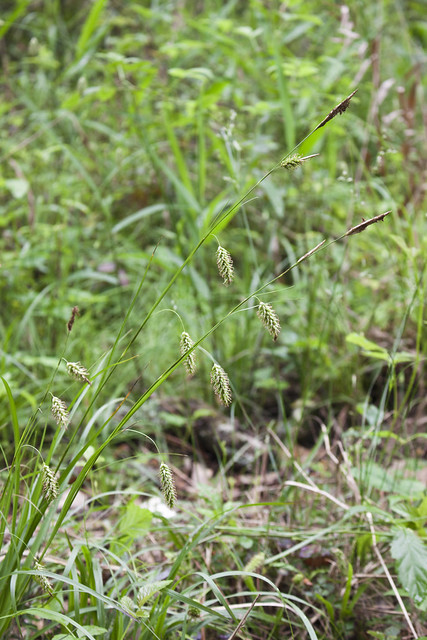 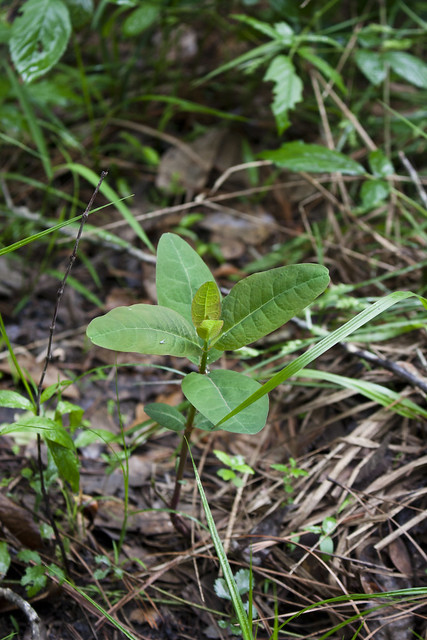 Hemp Dogbane, Apocynum cannabinum —I thought this was a milkweed when I saw it but only redring milkweed (A. varigated) appeared close when I compared but that is not a wet species. Next up was dogbane which is a relative to milkweed. 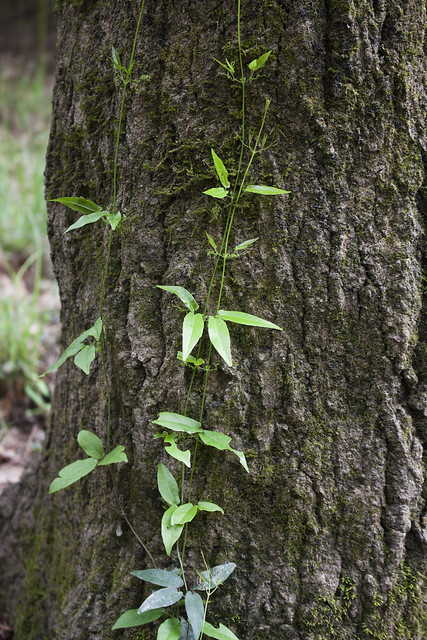 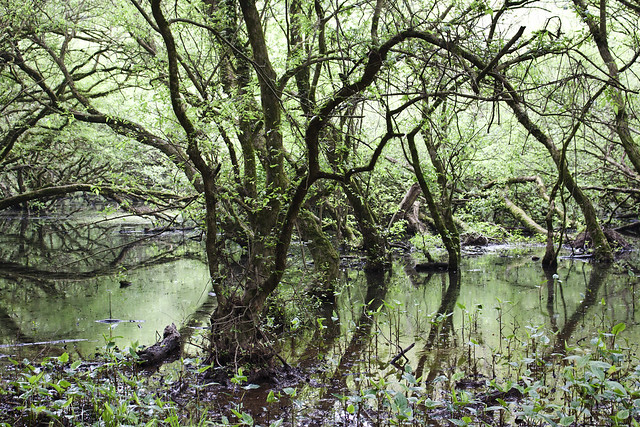 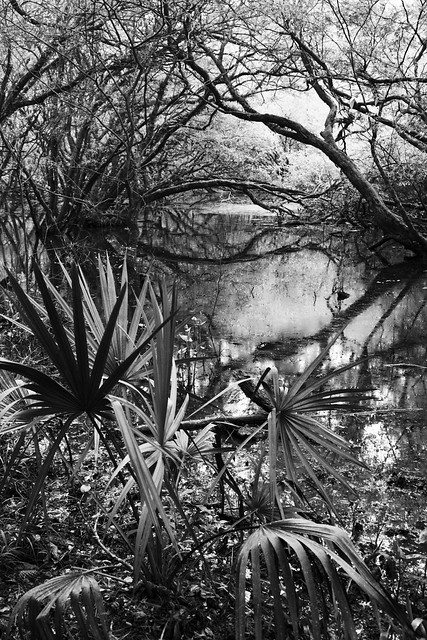 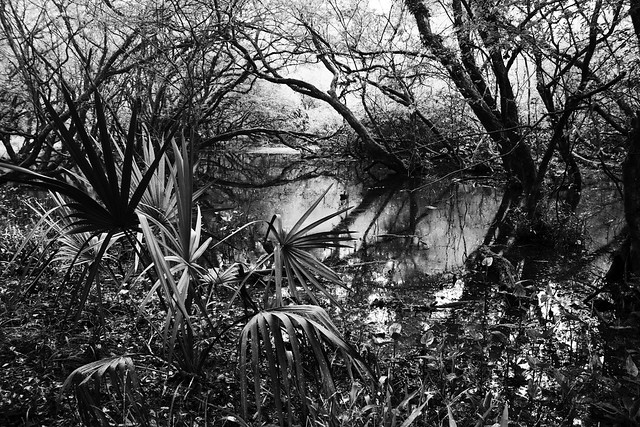 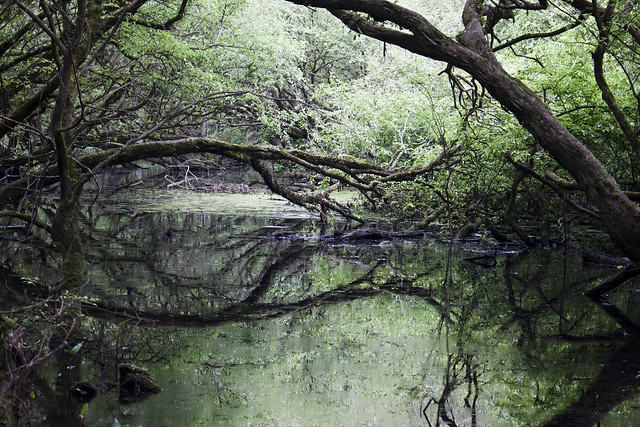 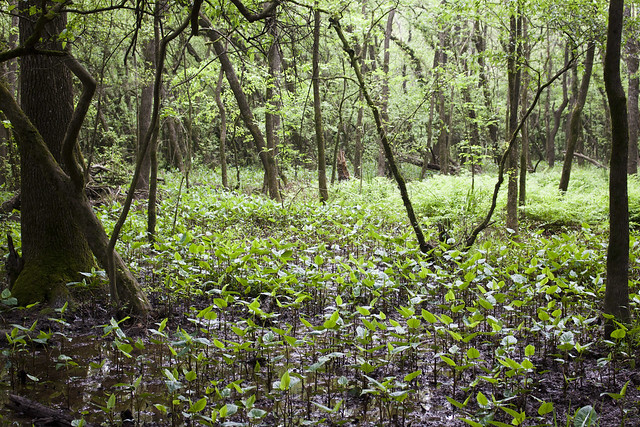 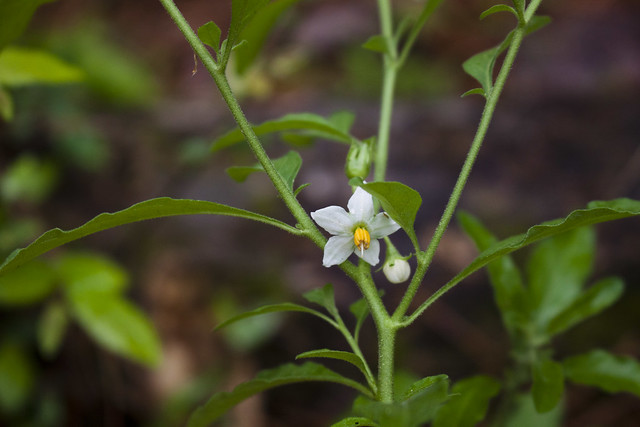 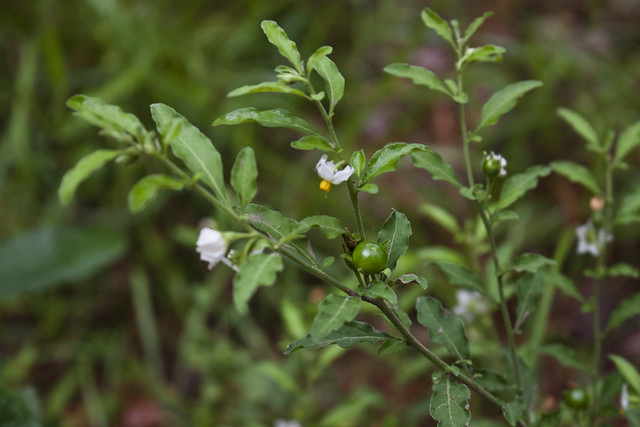 Nightshades, Solanum sp. —I thought this was a pequin at first but sorting through iNaturalist got me to a different genus and the nightshades. Not confident on what it is though. 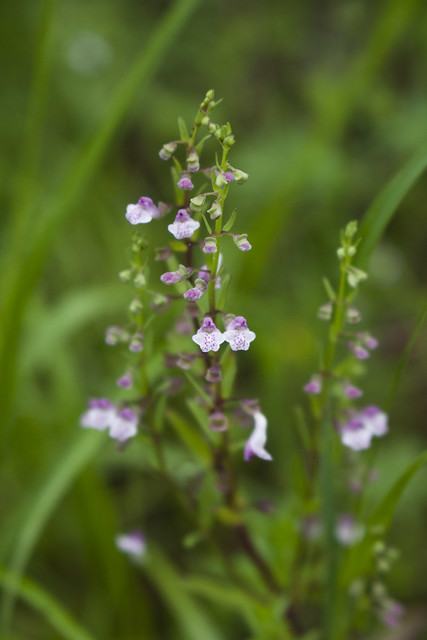 South American Skullcap, Scutellaria racemosa —A non-native but still rather pretty. This was fairly common along a cleared pipeline ROW. 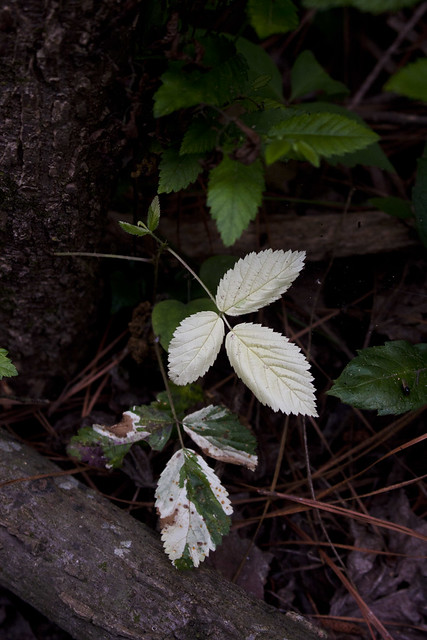 With that, maybe I’ll get back to sharing the rest of our spring trips, sights, and gardening soon.