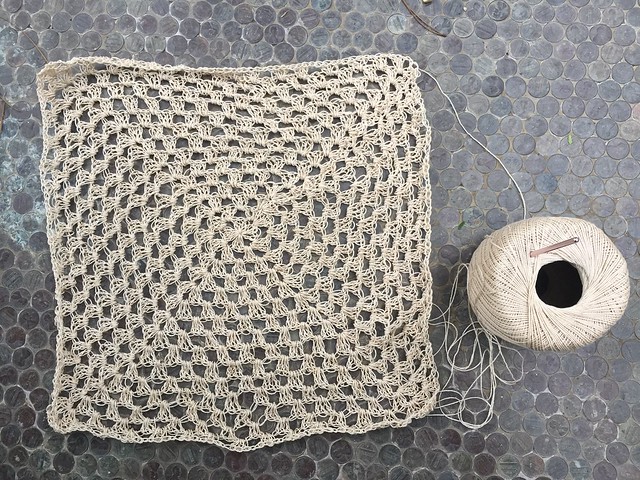 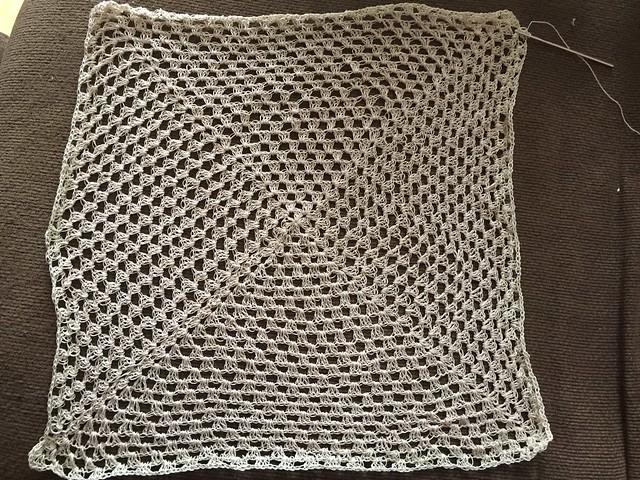 For the first time in two years I’m crocheting again. The last time I crocheted I was attempting to make a cardigan type thing but it ended up going south about halfway through. Someday I’ll frog all of that yarn. After that I lost interest in crochet. But with the change in seasons I’m becoming interested in one of my favorite hobbies once again. This time I dug into my grandmother’s yarn stash and dug out some crochet thread to make the Amma Granny Square Top. I’ve since finished one granny square and almost halfway through the second. After that it should be fairly easy in joining and finishing with the sleeves and trim, then washing and blocking before I share it here. Maybe by the end of the week I’ll have a FO (finished object).

I just finished watching The Spanish Princess on Starz after doing a Downton Abbey binge ahead of the movie (which was so good!), so I’m in need of some series to binge while I crochet…do share! 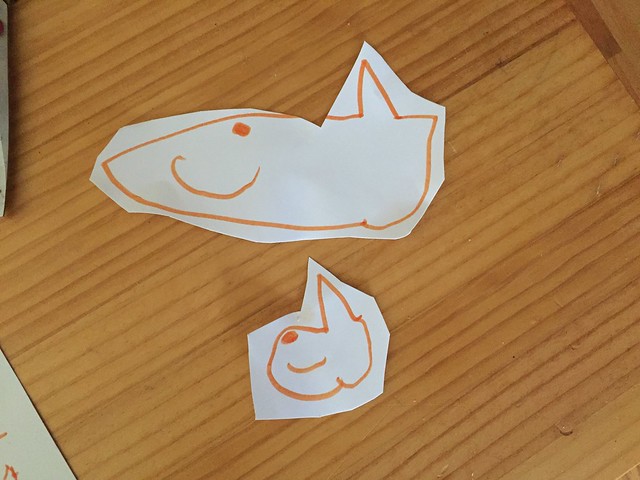 Forest has been using the Alaska trip as some artistic influence lately—these are mola mola! He’s also drawn bears and moose! 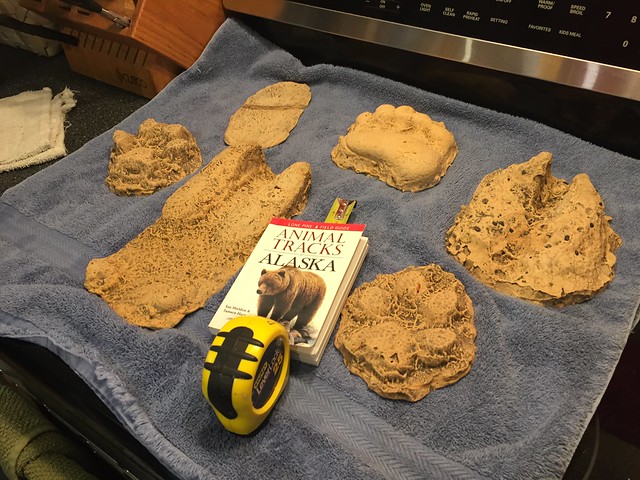 Some cast track prints Chris made in Alaska finally arrived about a week after we returned. He was able to cast a bear, moose, probably wolves (after measuring, they appear to be) and some bird tracks for our friend Eliana. 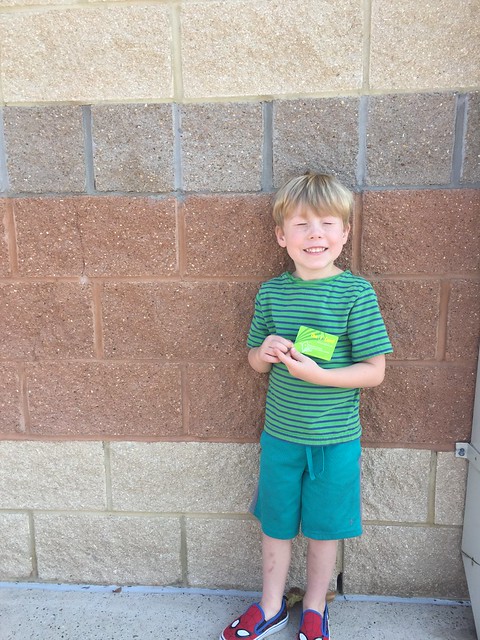 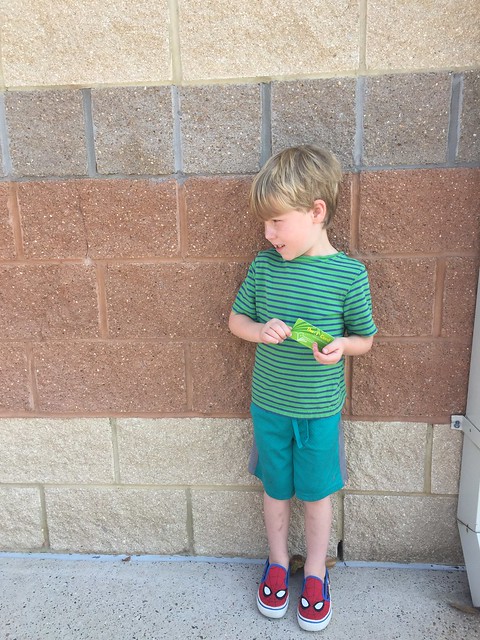 Forest turned 5 which meant getting a library card! I still primarily pick out all of his books, though he does go through and find some he likes, but mostly he makes a beeline for the toys at the back corner. I do need to start making space for daytime reading as we tend to relegate it to bedtime. 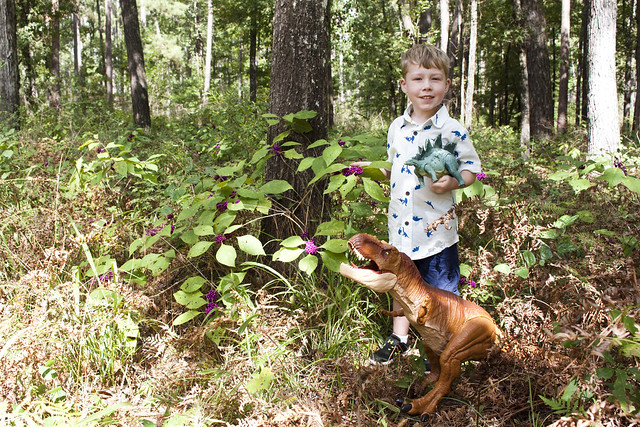 And this summarizes forest at 5: a dinosaur addict! We finally got around to taking our annual photos in Sam Houston NF this weekend and after some cajoling and bribing he managed to wear his dino shirt my parents got him (he’s not a fan of non-cozy shirts–he would live in t-shirts and underwear– but after he put it on he said it was “itchy and cozy!” which seem to contradict each other but *I dunno*! He’s an itchy kid in general so I don’t think they had anything to do with each other…) we spent about twenty minutes taking photos and I managed to snap a few with his dinos. He also loves when the beautyberries are fruiting because they are “alligator food”. This translates back to the years in which he managed to be carried in his backpack carrier and would grab handfuls of them as we walked along to throw into the creeks we hiked by!

That’s the bit of creative life going on around here at the moment!