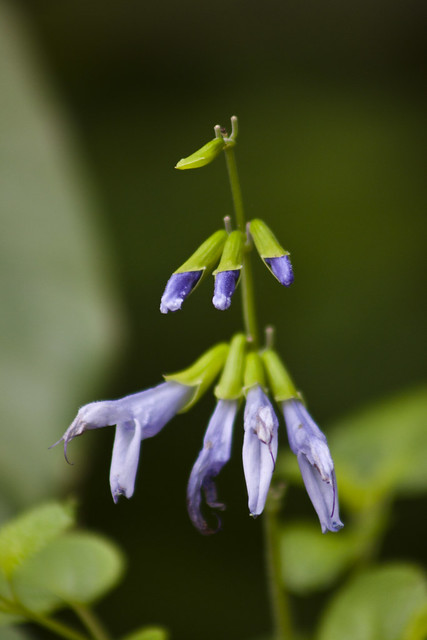 June came and went. If parts of spring seemed to crawl by, June and the rest of summer are zooming by. Someone up north posted about noticing signs of fall migration beginning and I thought, NOOOOOO! But I too have noticed a slight change in the light already, life is shifting for the downward slant into another season. We’re still well in the height of summer but the movements are already in place. 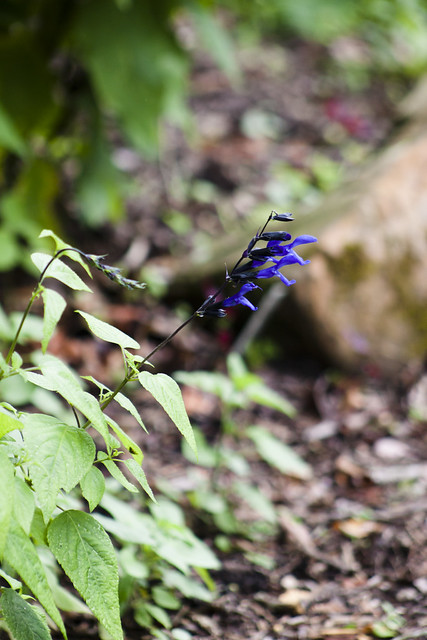 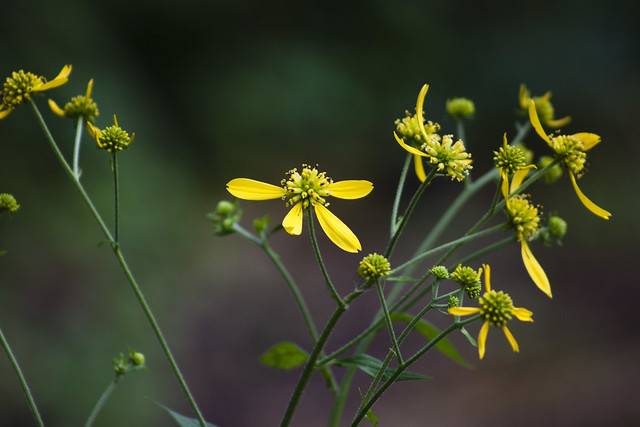 Verbesina alternifolia, wingstem.
I accidentally pulled a lot of these seedlings up earlier in the spring, mistaking them for their cousin frostweed, which I also have planted in the garden. I will hold off longer next season because I do love this plant so! 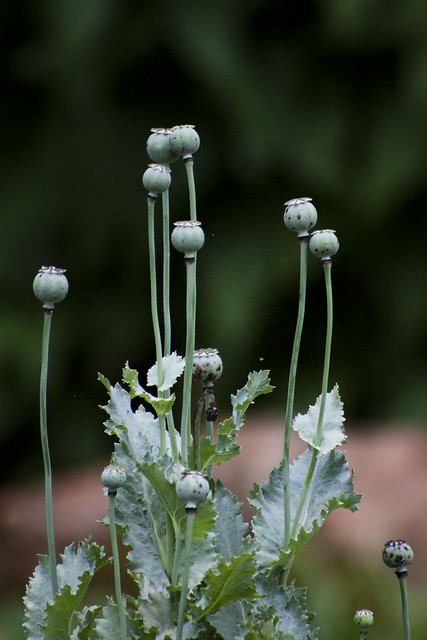 The poppies in full seed head glory—they are long past this now and are into the crispy, dead phase. 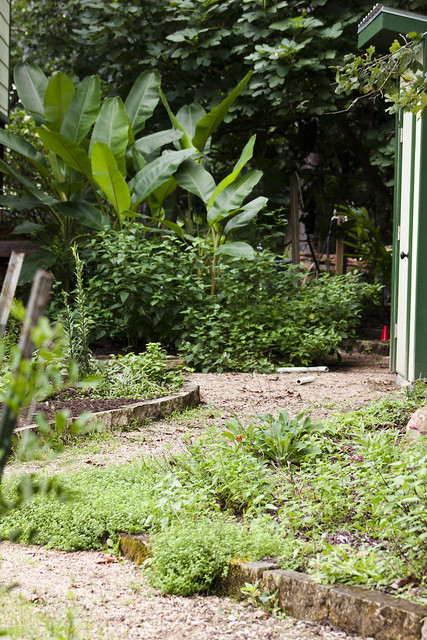 The garden has changed so much over the years. There are only a few pockets that even resemble what it looked like from 2012-2014 or even 2015. So much has shifted, died, been replaced, or thrived so much it took over a section. I often find myself wistful for some scenes that no longer exist. 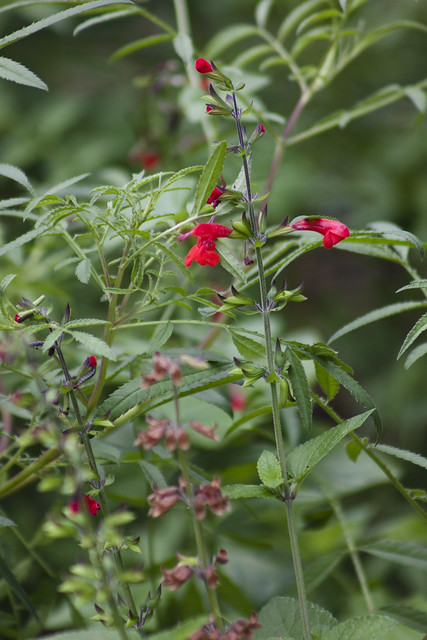 My goals of having a garden full of Salvia coccinea are not playing out so far. This was my chance to have a filler plant, something that self seeds well to tuck into all the places that didn’t have plants since we weren’t going to make it to a plant nursery for the foreseeable future. The deer’s palate has prevented this flush of color and I’m thoroughly disappointed as in years past it has been a reliable performer. 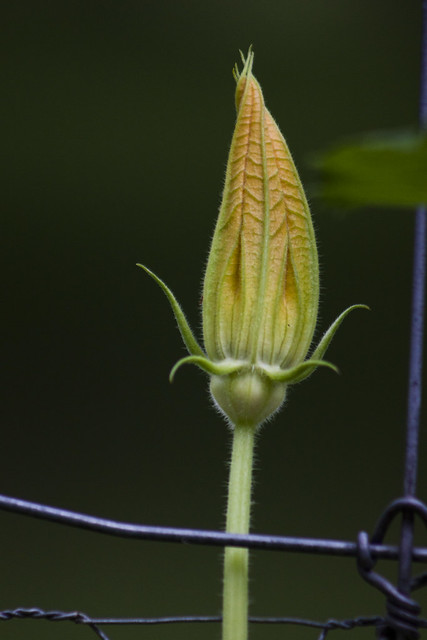 Pumpkin flowers from when the vine had seen better days…now most of the energy seems to be in plumping up the solitary pumpkin I have on the vine. 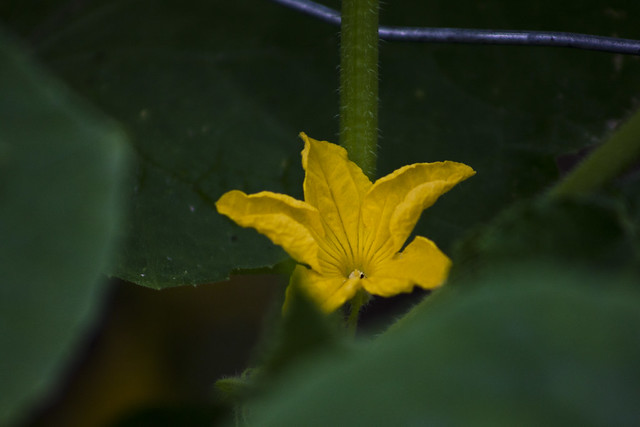 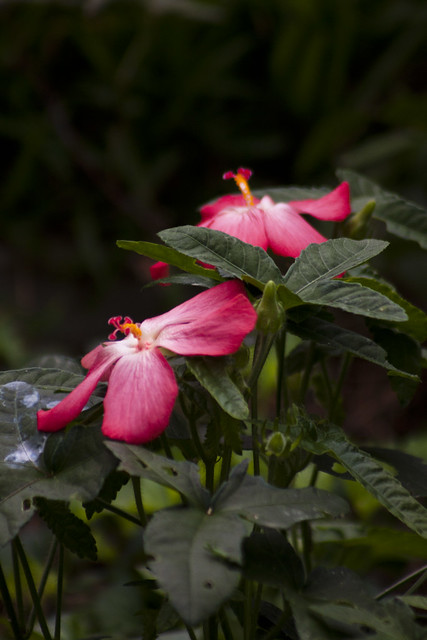 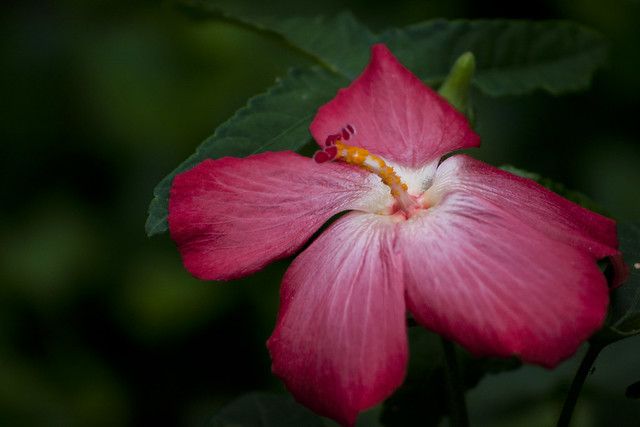 My abelmoschus hibiscus are thriving out in the edible garden. Several plants came back from the roots this year and have been producing wonderful blooms over the last two months. Honestly, I would love a second fenced off garden just for flowers! 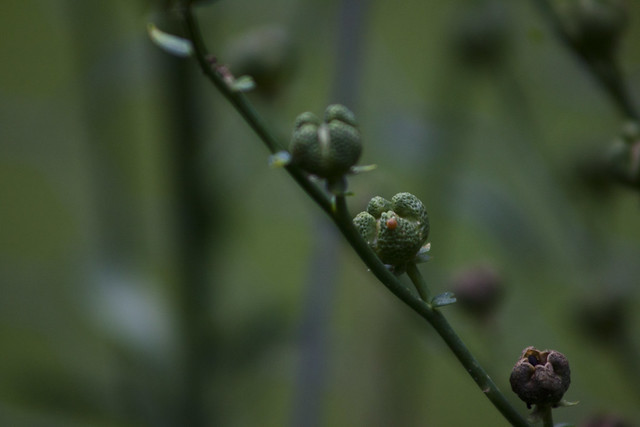 One of the few swallowtail eggs I found on the rue earlier this summer. None of the caterpillars made it to adulthood. 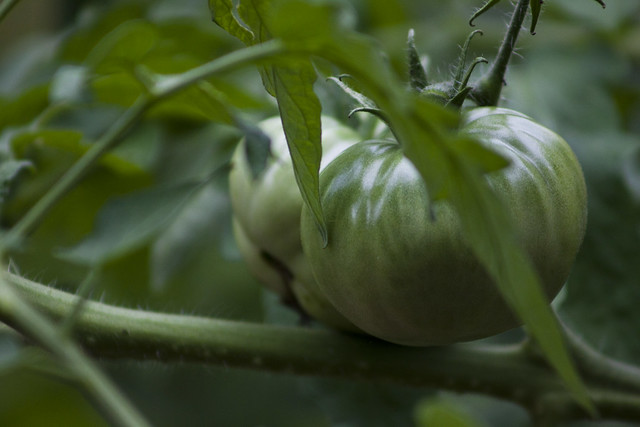 The main tomato season has since waned. I had a few handfuls of delightfully tasty tomatoes but it was a rather poor year for tomatoes. 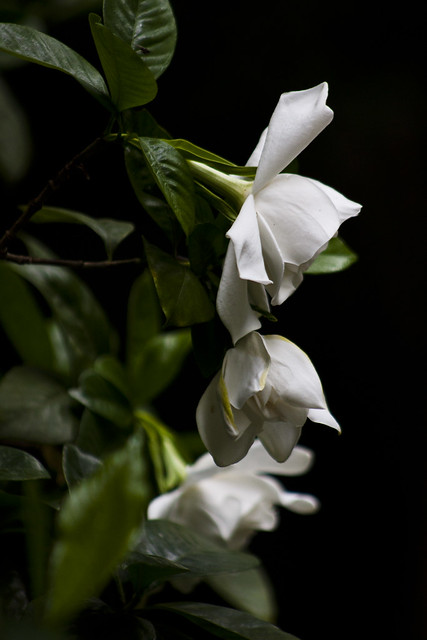 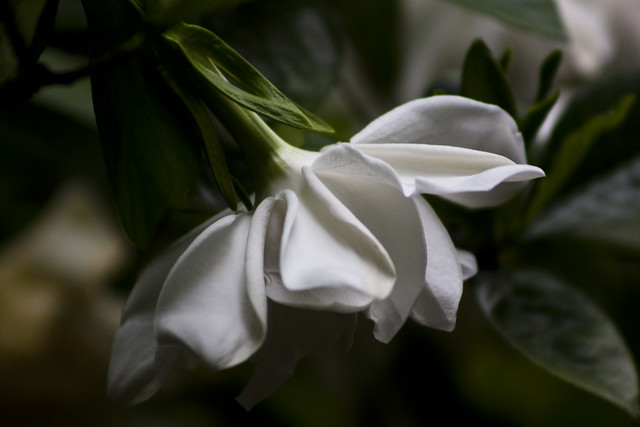 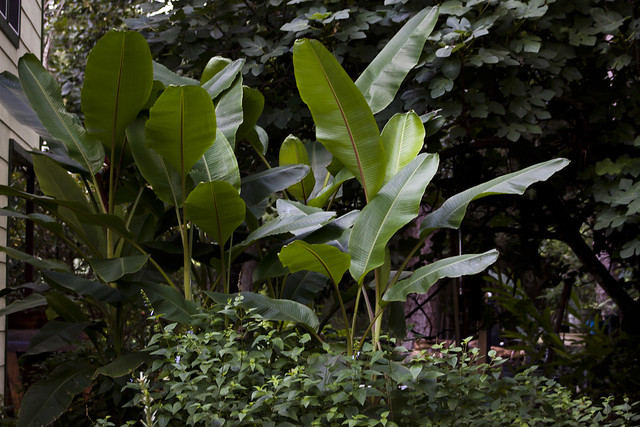 Even our pink bananas have been less aggressively tall this year. 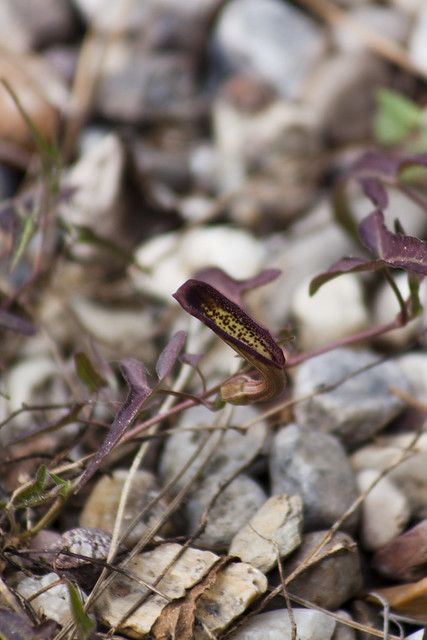 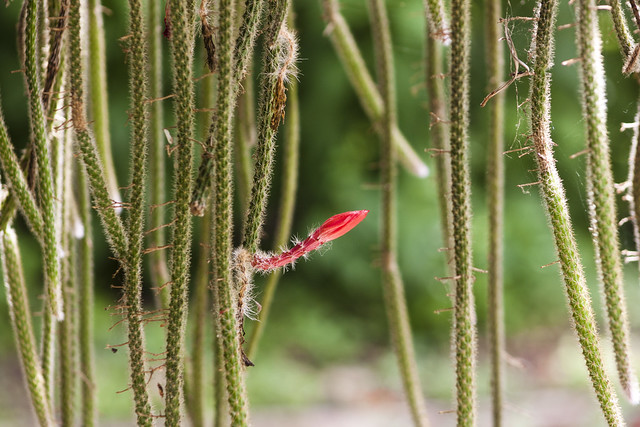 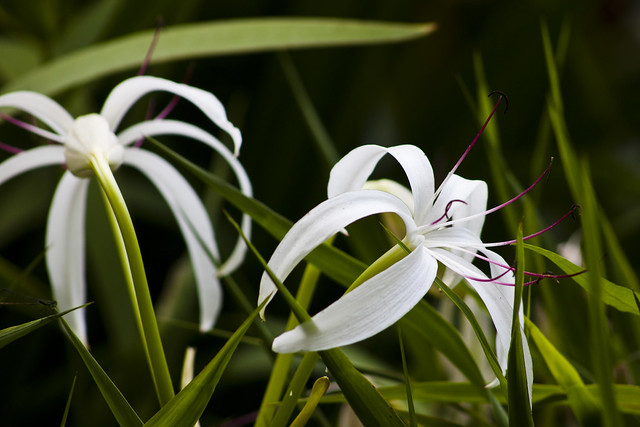 I stalked down by the pond one afternoon, mostly looking for insects, and found the crinums in bloom. 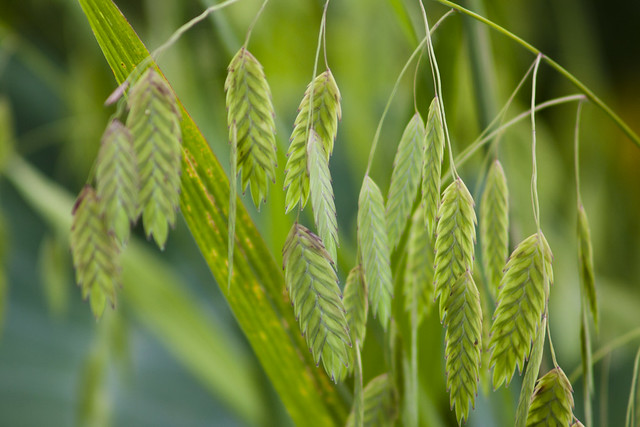 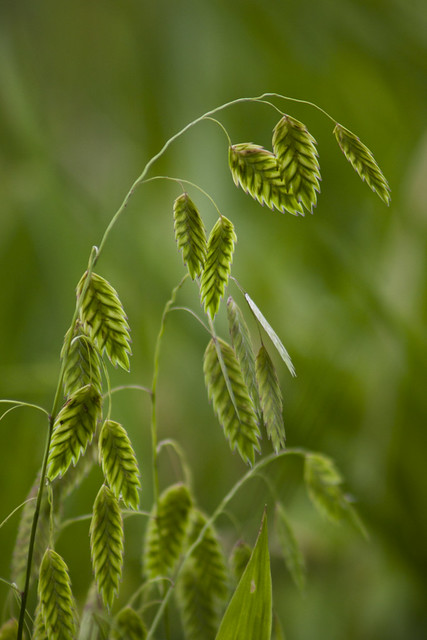 And the inland woodoats putting on new inflorescence.

So much has already changed in the weeks since I took these photos.