When we were planning our Memorial Day weekend a back in April I tossed out a variety of places we could go. Our usual westward haunt of Austin was bypassed for San Antonio. In my mind we would stay at a hotel on the periphery and do mostly hiking, with perhaps a jaunt into the heart of the city. Chris had a different idea, though. He tossed out the idea of going to Sea World and staying down on the River Walk. Sea World left a bitter taste in my mouth. I watched Blackfish last year and had pretty much vowed never go visit there again. Ok, so my one and only time there was in 10th grade for a Marine Science friend trip in high school…but you know…never again!

Chris hadn’t seen Blackfish but posited all sorts of remarks about other zoos back at me…so….I’m a horrible debater but trust me, I had my thoughts. In the end I agreed to go. Now, back when the movie came out several of my fellow marine bio friends did not like the movie. I have one college friend who reguarly takes her high school classes to Sea World for a similar behind the scenes thing I did. I get it…there is an educational aspect to it. A few other people I know from college who work in other aquariums (for the record, I worked at Moody Gardens in college, an aquarium in Galveston) either in college or as a career choice, and they saw Sea World’s point of view.

Here’s the thing—we had no idea what Sea World, at least the one in San Antonio, had become. It’s basically an amusement park with four main attractions/shows that happen to have marine mammals/penguins in it. We were highly disappointed. Despite my wariness from seeing Blackfish, when we entered the park I got my giddy highschool feelings, the thoughts of being that great marine biologist and decoding the dolphin language were all welling up inside of me. I was starting to get excited! And then we got deeper into the park and saw just how much of it was just to sell you crap or go on a ride. There were no aquariums, either. Just one small educational area with a few land animals like snakes and bugs, but nothing marine oriented other than mammals and penguins.

The shows we saw, a beluga and Pacific white sided dolphin show and a sea lion show, were ok but nothing to write home about. Maybe we’re jaded. Am I ever going to see a beluga in the wild? Probably not… but I don’t know if I really needed to see one in captivity either. I guess there is some kind of educational aspect behind all of it but frankly one would learn more from most zoos and aquariums, not Sea World.

Speaking of zoos, we by far loved the San Antonio Zoo and it was probably the highlight of the trip. It was far more entertaining and interesting than Sea World.

Chris had some hotel points saved up so we got a nice room at the Wyndham Riverwalk/Museum Reach. We ended up with a nice view of the river, too. Saturday night storms rolled through, the ones that caused the catastrophic floods in Wimberly and San Marcos reached into San Antonio too. Chris’ phone went off several times for various storm alerts and we kept worrying about tornadoes. It was pretty nasty!

The hotel was within reach of the old Pearl Brewery, which has been turned into an upscale dining and shopping area. It’s still in the works but many shops and restaurants are already open. We opted to drive over on Saturday night due to the weather and had dinner at La Gloria a Mexican street food restaurant. It was fantastic! The wait wasn’t long that night due to the weather. The rain eased up enough for us to wander around the shops, the ones that were still open, and check them out. We grabbed a few scoops of ice cream from Lick which had all sorts of interesting flavors, including lavender!

On Sunday night we ended up back down there for dinner because we’d driven by the Alamo area thinking we’d get out and see that and maybe eat dinner down there, but it was covered in tourists because the weather had decided to cooperate and clear up that day. Too busy and hectic for us. The Pearl area was busier too and we had a good 45 minute wait for dinner at La Gloria (it was that good!) this time around. Forest melted down towards the end of the meal and I had to feed him shortly after but then he was good and we all took an extended walk down the River Walk.

We dodged rain at the zoo the following day but managed to have a good time despite it all. 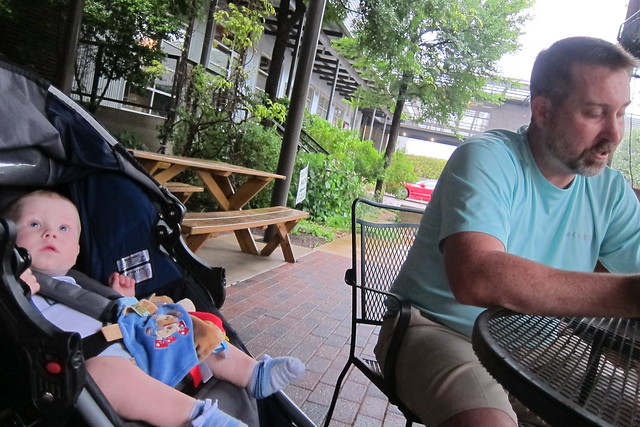 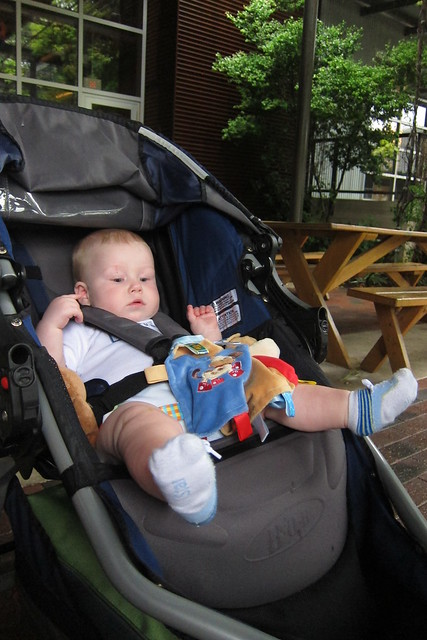 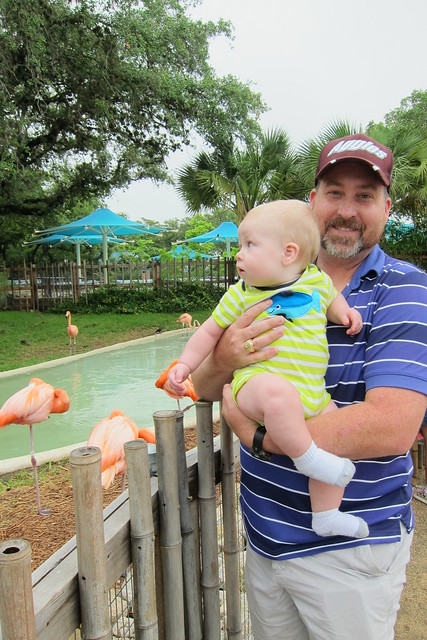 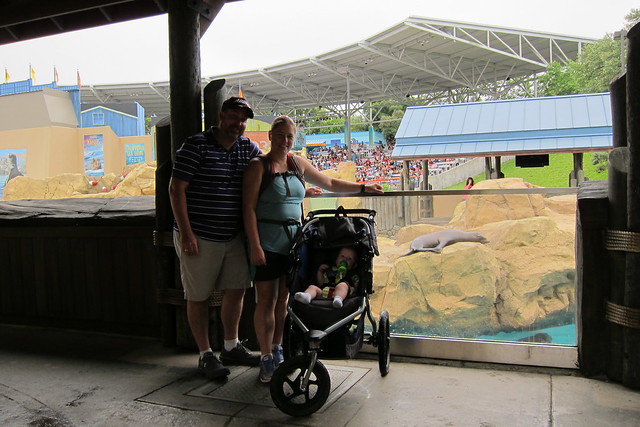 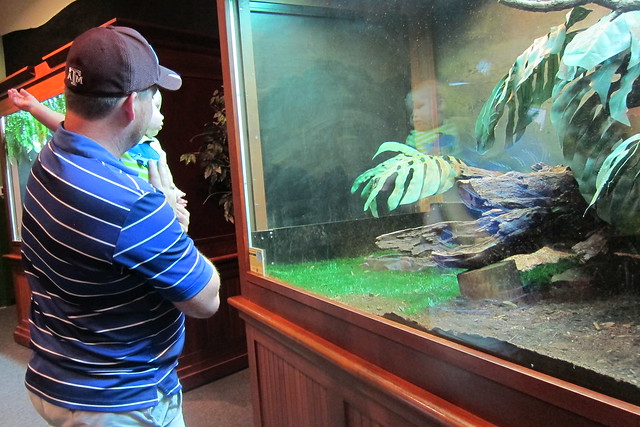 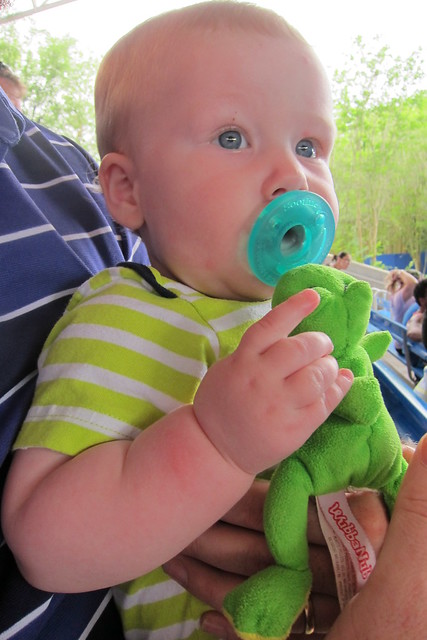 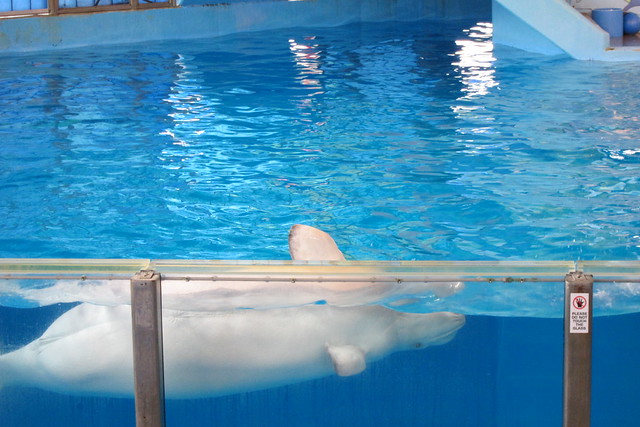 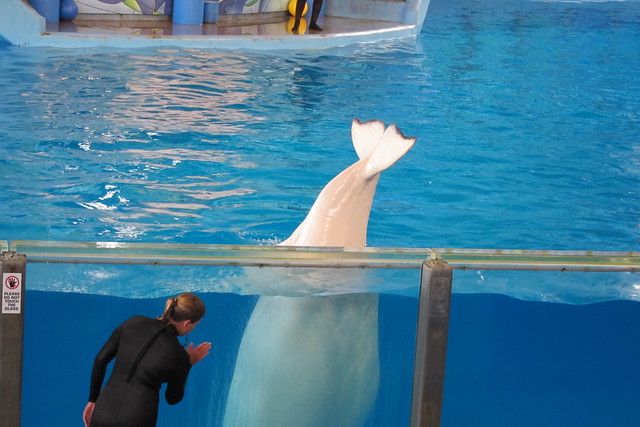 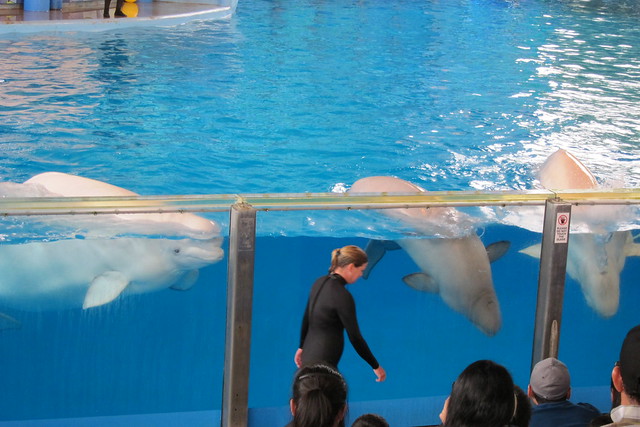 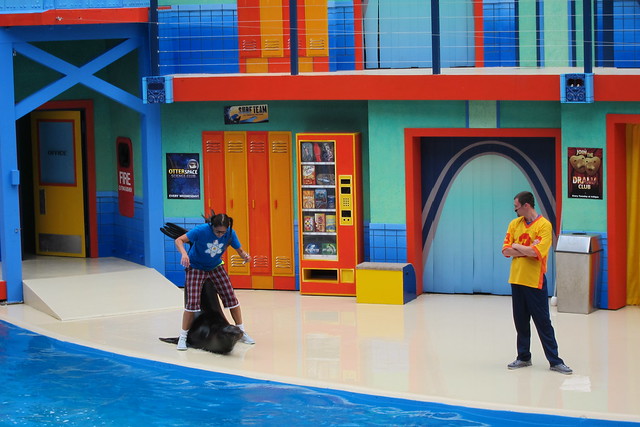 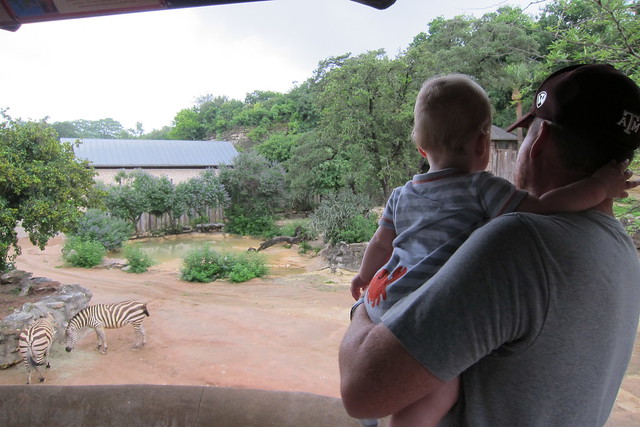 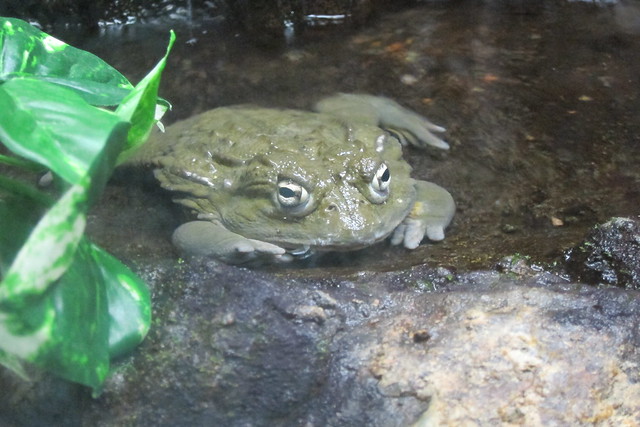 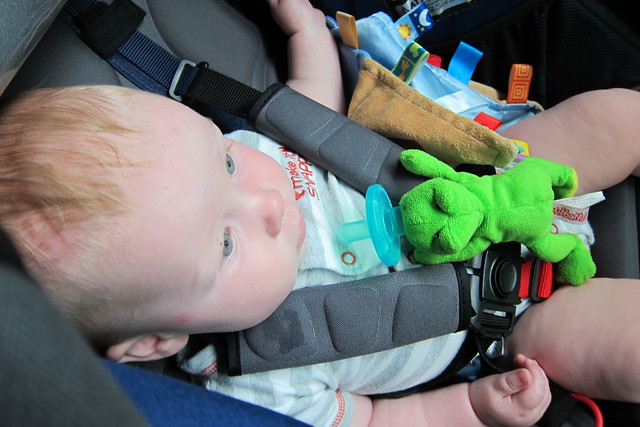 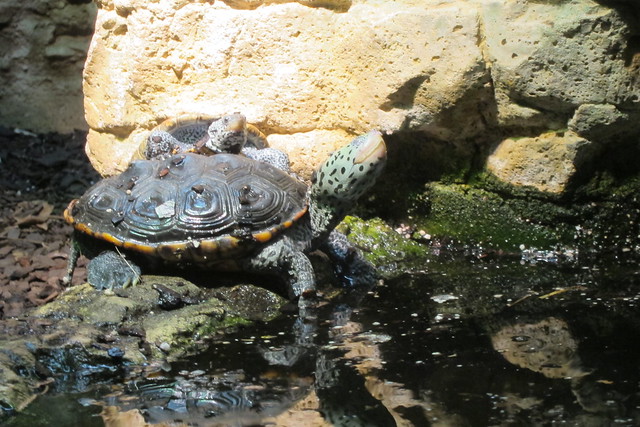