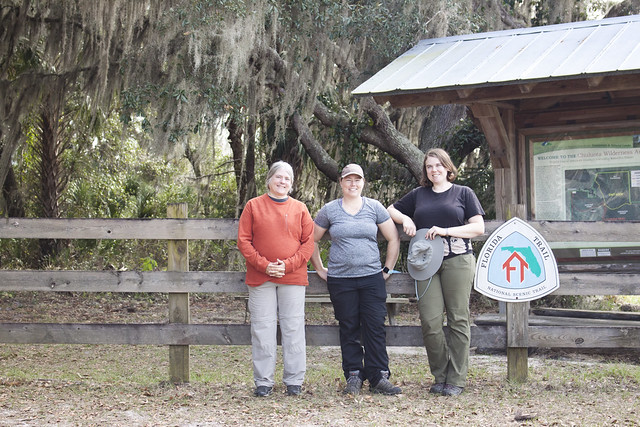 Somehow I went to Florida! How was this in 2020? I left Billy Goat Day thinking that in 2021 I would possibly come back and go to the FT Kick Off and then maybe hike through Big Cypress with the thru-hikers, and possibly convince Chris to come along. Ahh, dreams! Travel! Those were the days! I still laugh when I remember seeing folks wearing masks in the airport (more so on the way to Florida) and they weren’t necessarily folks from Asian countries (to be clear, this was still very few people, but more than the usual International Traveler sort of thing). I thought it was odd and maybe over the top because I’d heard the rumblings in the news but didn’t really bat an eye. *laughs in 2020* 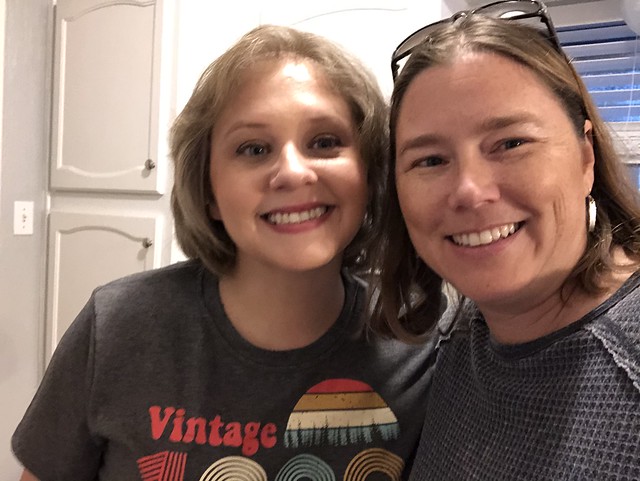 February was fairly busy. We went camping twice, drove to Fort Worth for my friend Stephanie’s 40th birthday, Forest went to a birthday party for his daycare BFF, we saw trout lilies after a few years away. This was the last full month of enjoying life as we knew it. 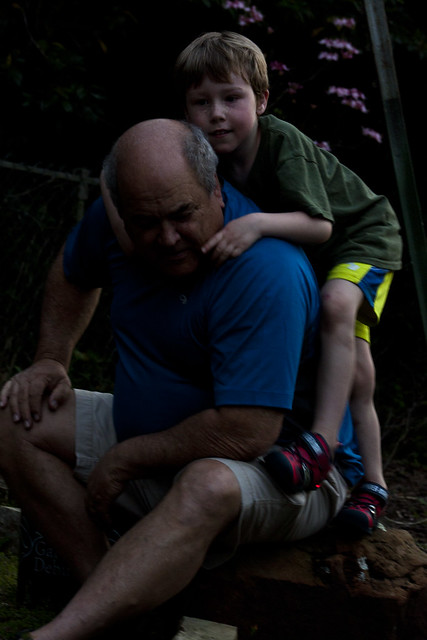 The first half seemed…ok, but also on the precipice of falling off a cliff. The first week we had a meeting with our 401K manager at work who was absolutely not worried about the virus or recession. Chris and I were, and we moved some things around to blunt the potential damage, which ended up helping us a bit. My parents came to visit for Spring Break. We had already started buying some extra stuff to stash away but it wasn’t until that Thursday my parents were here that he went out and got even more stuff because things just deteriorated fast after that. We ended up beating the craze by a day or two. I had plans for the end of the month to have a get together with two of my friends and their kids and we ended up canceling early because the writing was on the wall. One of those friends was on Spring Break in Port A and hadn’t been paying attention to the news so she didn’t quite get why we were already calling it for the weekend fun. And then we made one last hiking trip and ate out in a restaurant for the last time. If I had known it was going to be this long I would have chosen a better place to eat than the hole-in-the-wall TexMex in Brenham, but it was post hike and any post hike TexMex is good. But…still. I would have loaded up more! It would be months before we even dared to do drive-thru and then more months before we did take out. We still have only done take out twice now. We sent Forest to daycare that week after Spring Break and it was already becoming a ghost town. To be honest, we could have kept him in through March and into April because things really weren’t off the rail here at that point but I think at some point they closed to only children of essential workers anyway. 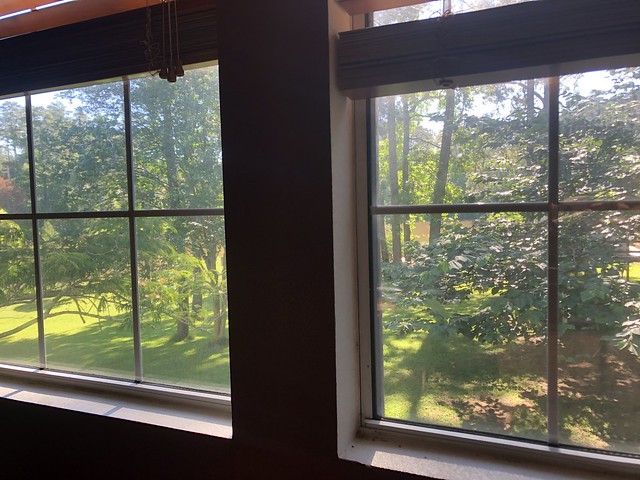 Ah, life working at home and caring for a boisterous 5 year old! I remember going into the office at some point late in the month to do something and realizing my calendar was still on March. It still felt like the whole two weeks/two months and voila! Life would be normal again! Again, *laughs in 2020*. I started bike riding which really turned out to be cathartic for me and I’ve kept it up ever since. Everyone was out walking and biking and golf-carting in the neighborhood. It was peaceful and quiet. When we finally did start escaping close to home it felt surreal to be further than a 3 mile radius from home. 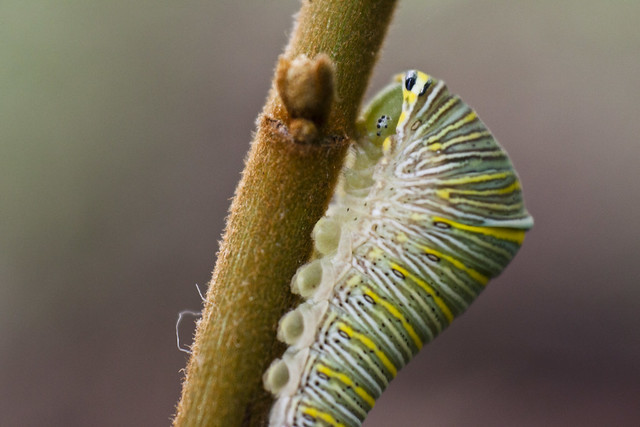 In May we dared to venture further from home than we had gone. We packed everything up that we would need and made no stops other than to top off the gas tank. We explored a new section of the Lone Star Trail and ventured to a few areas at the Trinity River National Wildlife Refuge. Chris had still been doing all of the errands so when I saw Real Life it was weird to experience. There were more people coming out in May because the governor was starting to open businesses again but it was still a lot quieter than normal. In a way, I miss these early times when life was less rushed. 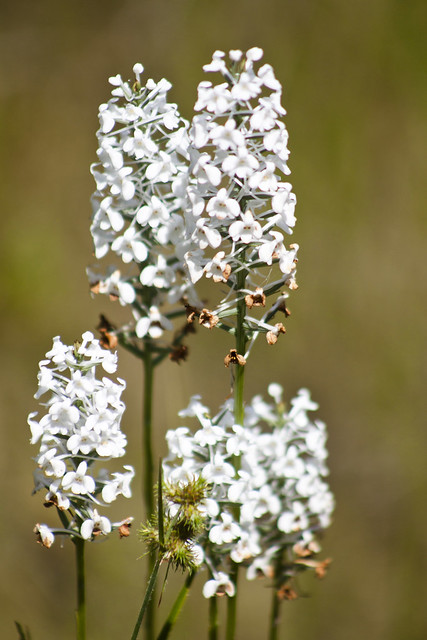 In June we started venturing out further from our home radius and headed to east Texas to visit the Big Thicket. We also went south towards the coast to San Bernard NWR. This month Forest and I also ventured out for our first drive-thru visit since March and I also made my first trip to the grocery store. What a wild trip that was compared to how it was when I had last visited in March. We were still on 2-3 week rotations to the store and it was in the summer we started going slightly more often to pick up fresh fruit. We still tend to get our main bulk of food in a 2-3 week rotation with trips out a little more often for fruit and items we run out of in the meantime. Summer was in full-swing and Forest was spending a lot of time in the pool in the afternoons! 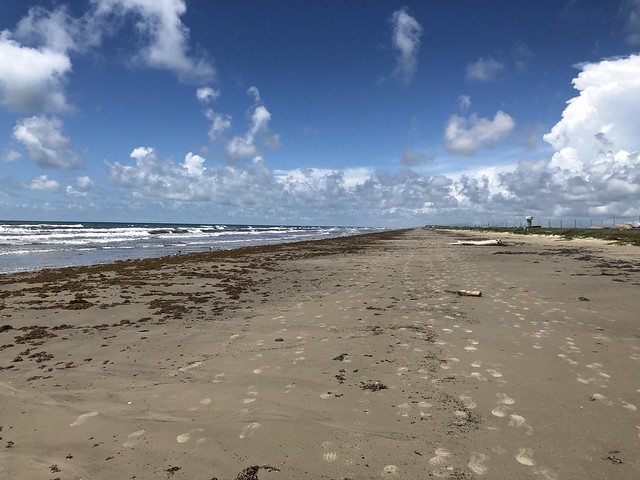 Our first trip to the beach! We arrived early to beat the crowds but ended up leaving early when it got too crowded for us. We did more hikes and I turned 40! It was certainly not the way I envisioned turning 40! Leo started taking a turn for the worst this month and we honestly thought he was going to be gone in July. Somehow he hung on for us for a few more months.
+Escape to the Beach
+Goodbye to my 30s 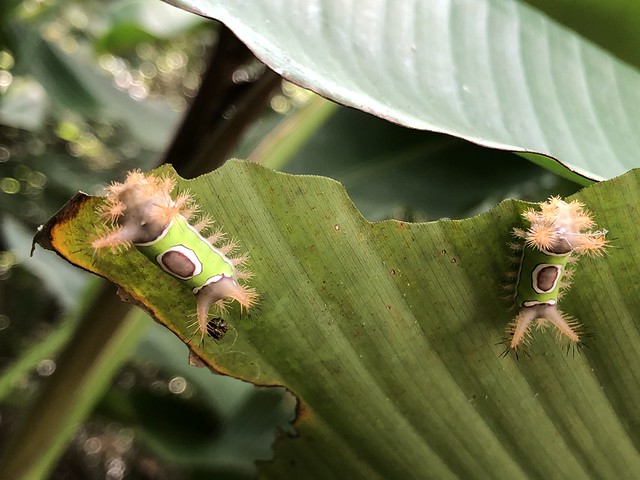 In the garden the highlight was finding saddleback caterpillars for the first time! What a trip that was watching them over the course of a week or two before I lost sight of them. August was a big month because that’s when Forest started school! Working out all of the kinks of online school took some time but eventually we found a rhythm that worked for us to get us through the semester. Of course this wasn’t how I thought Forest would go to kindergarten but I did appreciate and enjoy getting to do school with him and help him learn. And seeing him go from barely being able to read to being able to read and understand some small books, it really is pretty exciting!

+A Brush with a Saddleback
+Exploring (yet another) new section of the Lone Star Trail—oh boy, the LST was our go-to this summer! 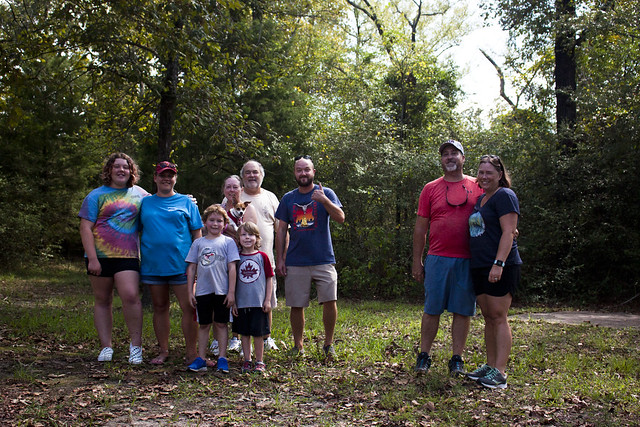 As COVID numbers started coming down from their summer high, we decided to attempt seeing our families (or part of them) outside at a state park about halfway between our houses. Masks were involved at some instances but for the most part we attempted to stand away from each other. It was difficult to do, to be honest, and stressful to keep track of not only yourself but everyone else. I think we had all hoped numbers would continue to go down and we could attempt to visit with family again later in the fall but of course that wasn’t to be. Now I’m just counting down the days until all of our parents get their vaccines and I would feel safer doing this again. Of course, I can’t wait until everyone is vaccinated and we can feel safe being indoors at everyone’s homes together. When will the first part of this happen? I dream of mid-spring but to be honest I’m skeptical. *sigh* 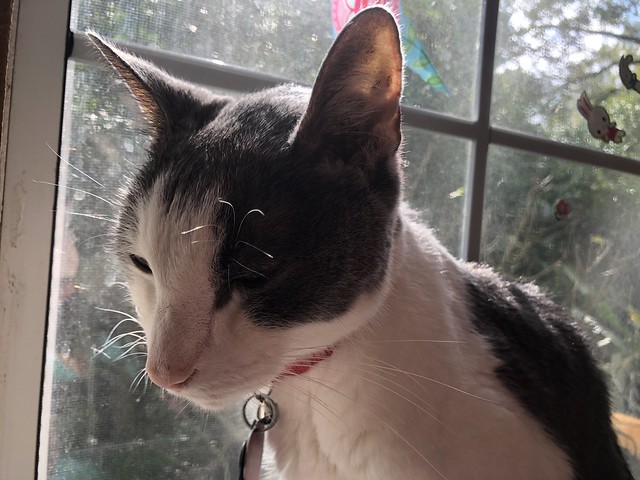 We started camping once again in October! This was interesting and an adjustment trying to navigate our behaviors at state parks with other groups of people. Early in the month we found Bartonia texana which was a very exciting addition to our plant explorations. And of course, late in the month Leo crossed the Rainbow Bridge. 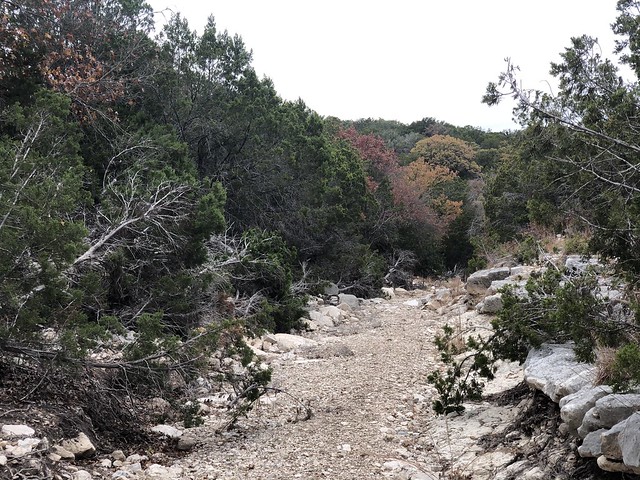 The big thing of course was the election! I was thrilled the following Saturday when the election was called for Biden and to join in the chorus of celebration, opened my front door and let a big WOOHOO out—mostly for my neighbor to hear! haha! I finally had to tune out the post election chaos and focus on getting to January and the inauguration and can only hope we take a turn for the better after. We capped off the month with a great camping trip to the Hill Country for Thanksgiving and it was the break and rest I needed from online school and working from home.

+A bit of wildlife from the Texas Hill Country 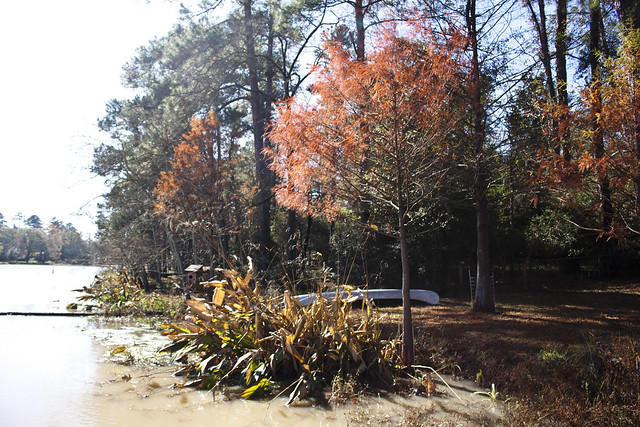 I’ve barely blogged this month because everything was quite overwhelming earlier this month. Chris went out of town for over a week so I was trying to balance it all and I was failing miserably. I am very much looking forward to Forest going to school in-person so that I can finally get back into a schedule that is much more balanced. I will miss having him home and I know he is going to miss being home as well but it is for the best. Ending the month a little quiet is exactly what I needed. Moving slower and just soaking in this in-between time is what I needed.